You are here:
Home / Final Fantasy 16 Producer Says It "Doesn’t Make Sense" To Go Back To Turn-Based Combat

In his recent interview with Famitsu (via VGC), Yoshida explained that younger audiences do not typically play RPGs, and the opinion of not understanding the attraction of selecting commands in video games becomes more common. In his words, the evolution in console technology has pushed RPGs towards action-based mechanics rather than turn-based.

"For several console generations now, all character expressions can be done in real-time. As a result, it seems that it does not make sense to go through a command prompt, such as 'Battle', to make a decision during a battle. This is not an argument of what is good or bad, but there is a difference based on the player's preferences and age," Naoki Yoshida said. 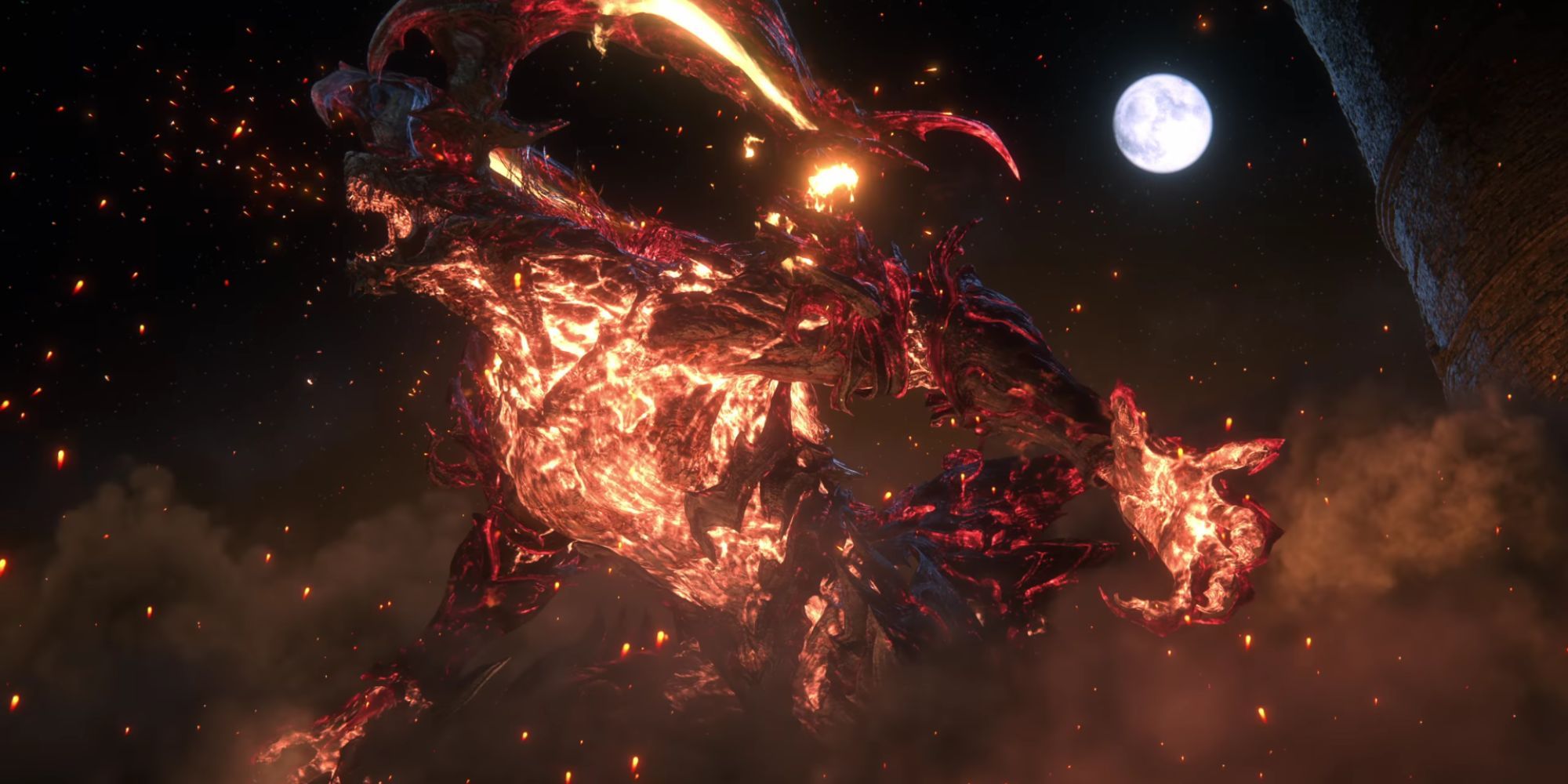 Growing up with command systems and turn-based RPGs, Yoshida himself understands how interesting and immersive it can be and wants to continue developing such games for different audiences. Yet the producer has to think about the expected sales of a blockbuster like Final Fantasy 16.

"I think it is definitely possible that the next Final Fantasy may also utilize a command system again, or be an open-world game. However, at this point, if we were to develop it, Final Fantasy 16 will be like this."

Of course, Final Fantasy 16 won't be the first game in the series to go for something more fast and dynamic. Actually, Final Fantasy 10 was the last mainline game where everyone had distinct turns. All the recent entries, including Final Fantasy 15 and even Final Fantasy 7 Remake (which blends action-based systems with the turn-based strategy design) rely on the player controlling the battlefield in real-time.

Earlier, Naoki Yoshida revealed that the Kingdom Hearts team helped shape Final Fantasy 16's real-time combat and boss battles, calling it a "culmination of the company's past experiences." The team also has its own big project to work on—Kingdom Hearts 4—so it'll be interesting to see how both projects differ from each other in this regard.