You are here:
Home / Final Fantasy 16 Director Says They Didn’t Want To Over-Incorporate People Of Colour Due To Setting

Final Fantasy has long come under fire for its lack of representation of people of colour, with the series only featuring four Black playable characters out of the 13 single-player main games. After recent trailers made it look like the same case for Final Fantasy 16, director Hiroshi Takai was recently asked whether the newest entry would aim to finally answer this.

Speaking to IGN, Takai said, "The answer I have, however, may end up being disappointing to some depending on individual expectations… Due to the underlying geographical, technological, and geopolitical constraints of this setting, Valisthea was never going to realistically be as diverse as say a Modern-day Earth… or even Final Fantasy [14] that has an entire planet (and moon) worth of nations, races, and cultures at its disposal."

According to Takai, this setting is what limited diverse representation, despite being a fantasy game with its own world and storytelling, instead of a 1:1 historical depiction of Medieval Europe. "Ultimately, we felt that while incorporating ethnic diversity into Valisthea was important, an over-incorporation into this single corner of a much larger world could end up causing a violation of those narrative boundaries we originally set for ourselves. The story we are telling is fantasy, yes, but it is also rooted in reality." 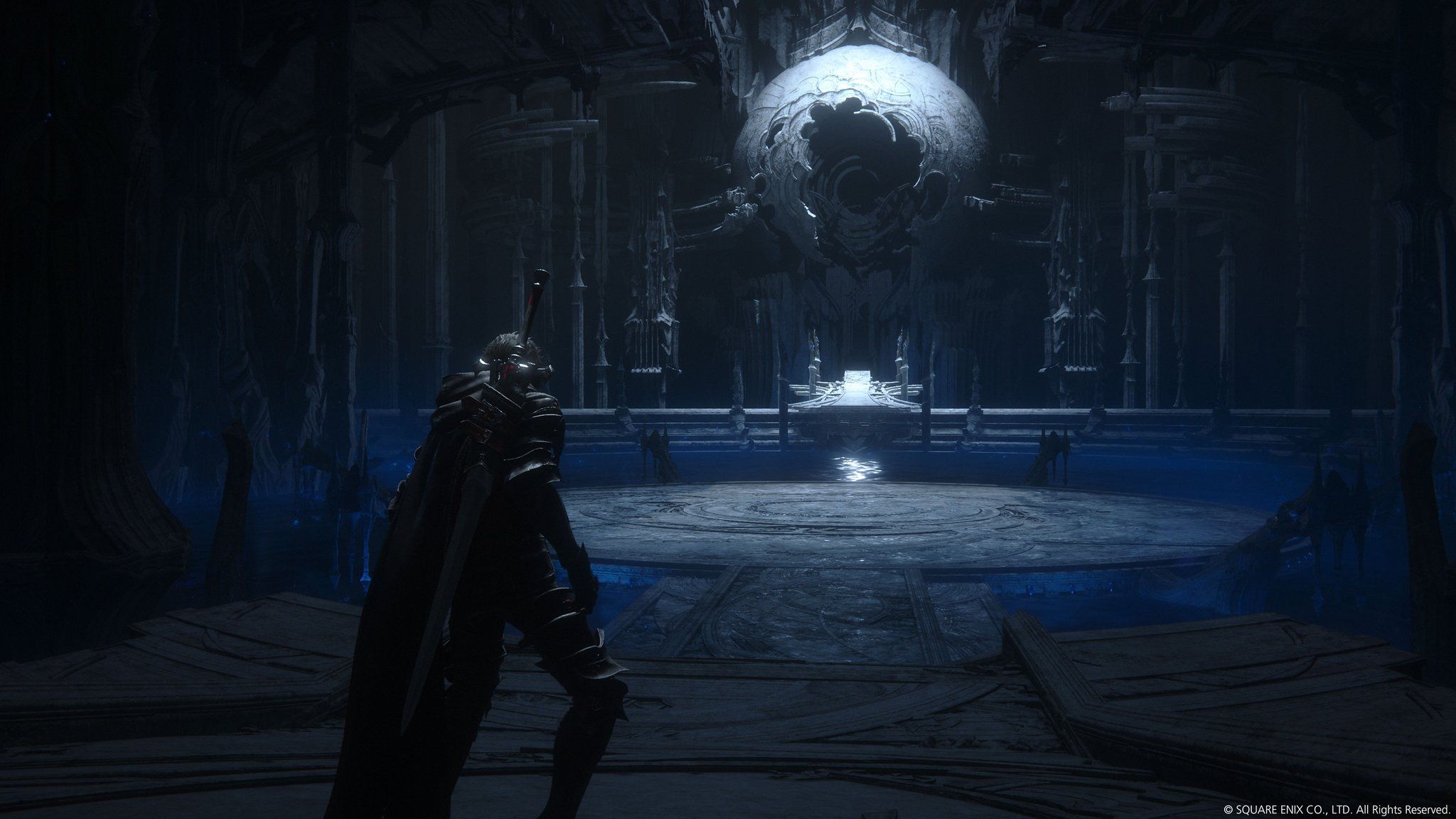 Speaking generally about representation in Final Fantasy 16, Takai added that they wanted "the focus to be less on the outward appearance" and "more on who they are as people", despite fans calling on Square Enix for years to better its representation. "There is diversity in Valisthea," Takai added. "Diversity that, while not all-encompassing, is synergistic with the setting we've created and is true to the inspirations from which we are drawing."

Final Fantasy didn't feature a playable Black character until its seventh instalment, ten years after the series started in 1987. In the next game, Kiros was introduced, another playable character, and then Fran, the first playable Black woman, who debuted in 12. This was followed by 13 which introduced Sazh Katzroy who is playable in Laguna's arc. None of whom were the main lead, so all this time, fans have been calling for a front-and-centre Black protagonist and better representation, but 16 doesn't look to be the game that will change Final Fantasy's approach.