You are here:
Home / Final Fantasy 16 Basic Development And Scenario Production Is Complete

Square Enix has given Final Fantasy fans a small update on its progress via the publisher’s recruitment page. “Basic development and scenario production” has been completed on Final Fantasy 16, as the company now turns to new recruits to help tick off those final stages.

Announcing the completion of basic development and scenario production, Square Enix advertised for talented industry workers to create “large-scale resources… build boss battles… and expand various development tools”. The invitation offers applicants the chance to become part of the Final Fantasy family and improve their careers whilst on the road to the global market.

Related: Final Fantasy 16 May Be Rated M For Mature Ages

Square Enix also highlighted the considerable changes being made within resource production, as the game’s development adapts to sit within next-gen parameters. Square Enix assured future applicants that their individuality would also be taken on board, encouraging unique ideas to further expand action and map production. 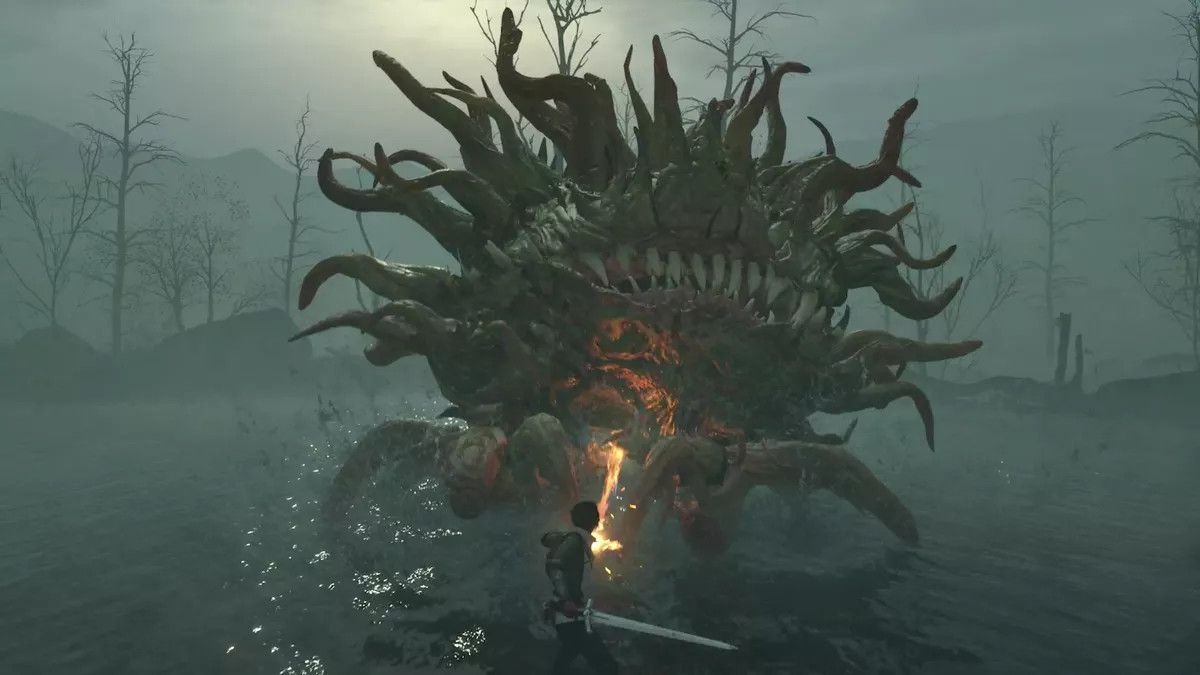 The recruitment advertisement then got down to specifics, pinpointing the exact roles Square Enix was looking for, including environment producer, cutscene production assistants, animators, and VFX artists. Naturally, the company would prefer bringing workers on board who have had previous experience with action games that produce high-quality graphics, to retain Final Fantasy’s high standard. Square Enix confirmed that a majority of the work being done by staff had been undertaken remotely, suggesting that new members of the team would follow suit.

Final Fantasy 16’s progression is advancing at a speedy rate, in comparison to fan’s wild release date estimations. Still riding on the Final Fantasy 15 conflict – where the franchise’s main predecessor took ten years to release from its announcement date – the fandom guesstimated, with a pinch of humor, that Final Fantasy 16 would release in 2035 for the PS7. With development running smoothly, however, fans can expect to see a teaser website appear for Final Fantasy 16 later this month.