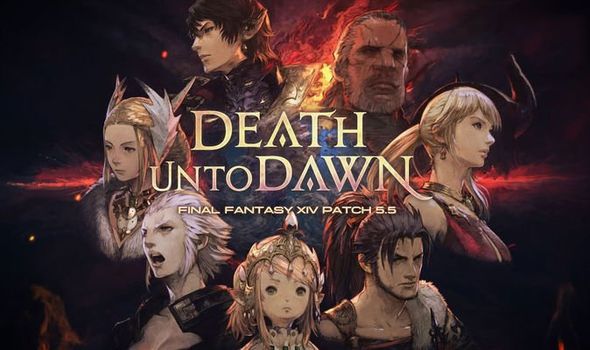 As revealed in a post online, all worlds maintenance will begin at 2am UK time on Tuesday April 13 and will finish at 11am.

For those in the US, the Final Fantasy 14 update 5.5 scheduled maintenance starts at 6pm pacific time on Monday April 12 and ends at 3am PDT the following day.

Announcing the upcoming maintenance period the Final Fantasy 14 website said: “In order to implement Patch 5.5 and to conduct maintenance on the infrastructure, we will be performing maintenance on all Worlds at the time below, during which FINAL FANTASY XIV will be unavailable.

“We apologise for any inconvenience this may cause, and we thank you for your understanding.”

The launch of Final Fantasy 14 update 5.5 also coincides with the release of the PS5 open beta for FFXIV.

This open beta will be available to new and old players. If you’re entirely new to Final Fantasy 14, to try out the PS5 open beta you’ll have to go to the PlayStation Store on your PS5 and then go to the Final Fantasy XIV page.

And in the run-up to the FF14 update 5.5 release a blog post on the official PlayStation Blog has outlined what fans can expect from the PS5 edition of FF14.

In the blog Shoichi Matsuzawa, the Final Fantasy XIV Lead Project Manager, said: “If you are starting FFXIV fresh, the Free Trial version will also be available during the open beta on PS5—you can play A Realm Reborn and the first expansion pack, Heavensward, up to level 60. Worry not—your character, progress and everything else will carry over to the full version.

“The full version for the PlayStation 5 will be available after the conclusion of the open beta, so we would encourage new players who start on the free trial to consider switching over to the full product version.”

Here’s what fans can expect from the upcoming download…

• Chronicles of a New Era – The Sorrow of Werlyt 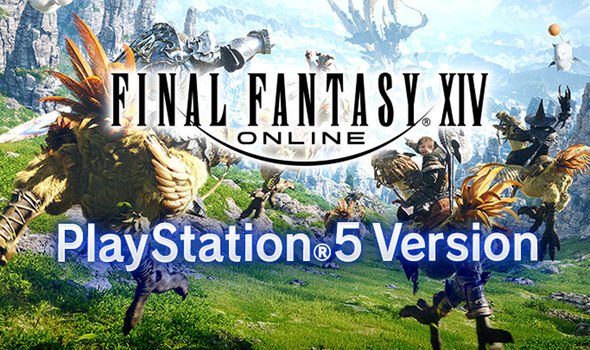 • New Save the Queen Battlefield – Zadnor