You are here:
Home / Final Fantasy 14: Guide To Playing Monk In PvP

Monk is the Final Fantasy 14 DPS job known for its quick cooldowns, long fisticuff combos, and burst windows of huge damage in the game’s wide range of PvE content. Since Patch 6.1, the PvP version of the class has received a significant overhaul, creating a version of the class that streamlines the Monk experience down to its basic elements, whilst also adding some unique tools that can be used to support your team in their objectives.

Monk is a fairly easy job to play in PvP, with some useful versatility that shouldn’t go overlooked, but can be difficult to take to high level play. If you’re looking to master the martial arts and land a victory in Crystalline Conflict or Frontline using Monk, we’ve broken down the most important tools for you to use. 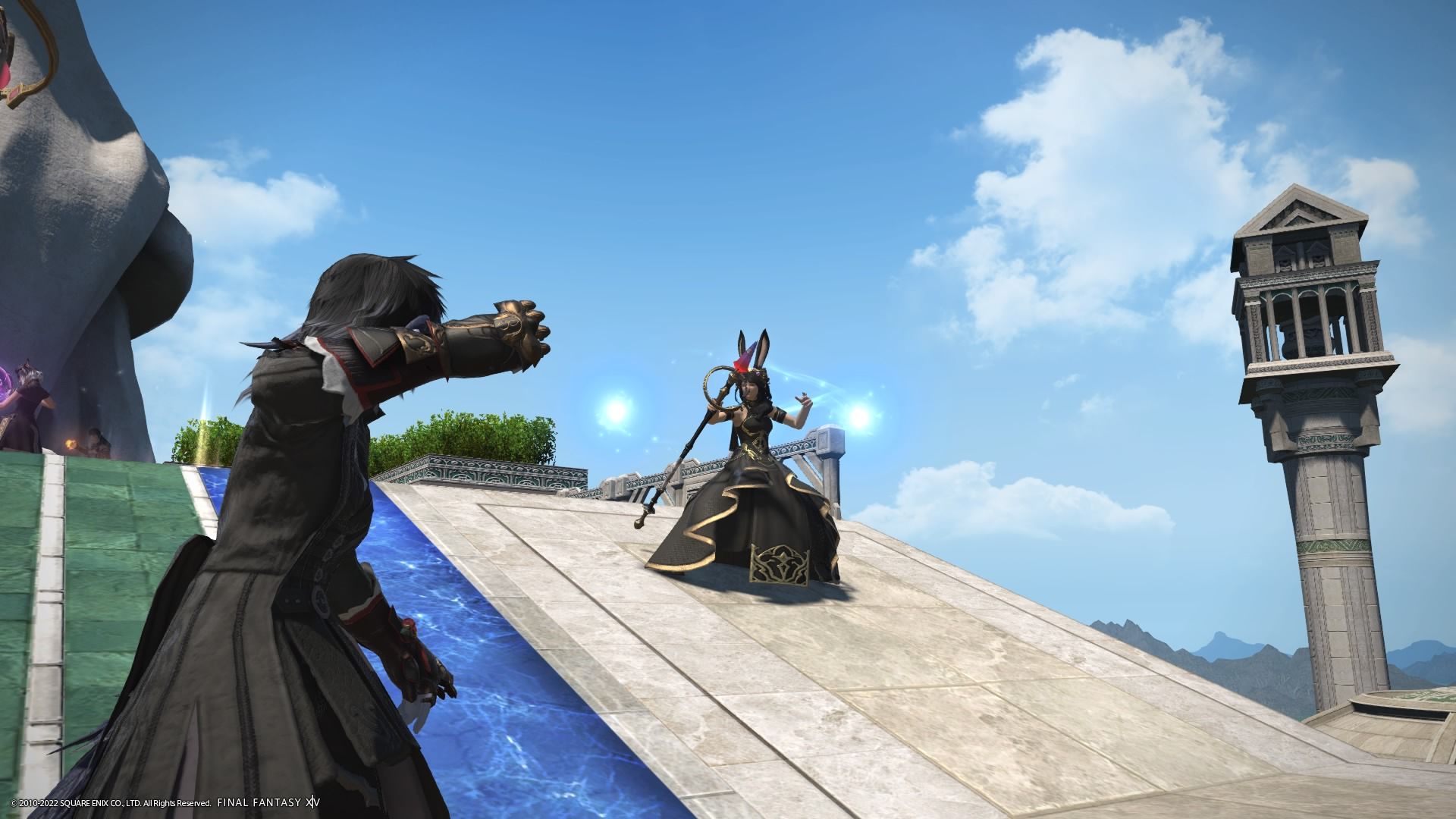 The Monk’s job actions in PvP offer an accessible and solid damage dealing kit, with a lineup of actions that take the job’s best PvE abilities and a focus on consistent damage output with quick cool downs.

Using the PvP toolset, good Monks will be able to quickly run in and out of encounters and quickly progress to a combination of attacks that do massive damage with a powerful rotation finisher and a strong limit break ability. 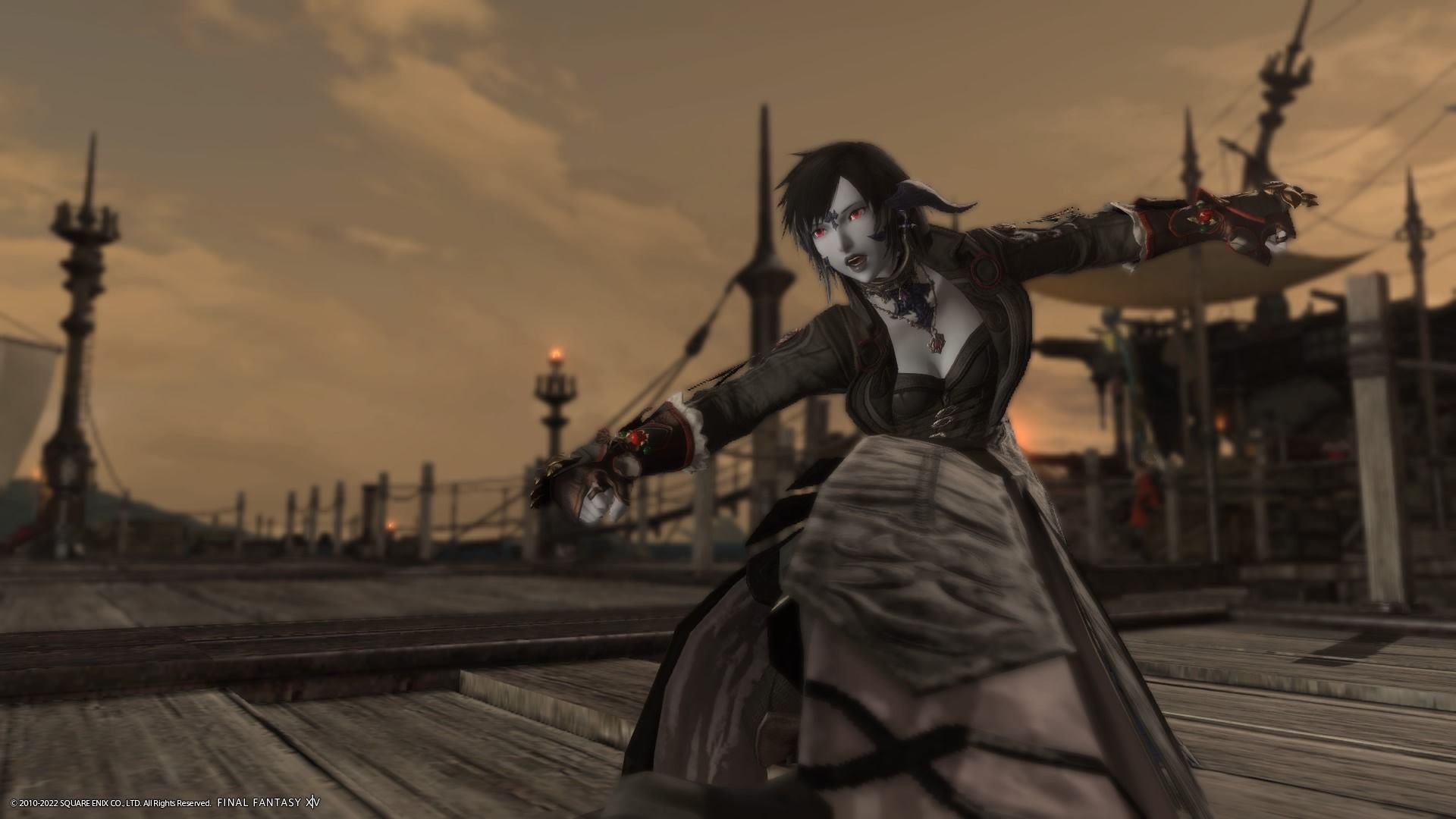 The core of Monk’s rotation in PvP is essentially a significantly simplified version of its PvE rotation – a seven-button combo where key buffs offered by using weaponskills in the right order will optimise the potency of attacks that come later in the combo.

The basic flow of Monk’s PvP ‘Phantom Rush Combo’ which will cycle through each weaponskill, progressing in this order:

Unlike Monk’s PvE Rotation, you don’t need to worry about the upkeep of the Leaden Fist buff or Chakra, but you do need to consider the value of its two PvP exclusive buffs, Fire Resonance and Wind Resonance.

Fire Resonance, granted by the ability Rising Phoenix, adds 50 percent extra damage to your next attack, which can be woven between any of the weaponskills in the basic combo. It makes sense, of course, to suggest using Rising Phoenix before Phantom Rush to give your most powerful attack some extra bite.

In addition, Wind Resonance is granted by Thunderclap, which as well as moving the player as an excellent gap closer or gap creator will also reduce your weaponskill recast time by 10 percent and grant a barrier that will protect you or another party member from the equivalent of 6,000 damage.

With a particularly long rotation, you can be considered slightly more vulnerable in PvP until you reach your combo climax with Phantom Rush – the 10,000 potency damage dealer that you’ll need to use at the right moments on weakened enemies for a chance at a kill.