You are here:
Home / Final Fantasy 14: Endwalker’s Focus On The Final Days Was Inspired By The Pandemic

Final Fantasy 14: Endwalker’s Focus On The Final Days Was Inspired By The Pandemic

It's no secret that the last couple of years have been pretty hard for game developers across the industry. The pandemic forced many to shift development of their titles to work-from-home setups, leading to all kinds of problems and technical issues. It's caused countless delays for some of the most highly-anticipated titles ever made, but it's not very often that you hear about the pandemic causing a developer to alter a game's story during development.

That's exactly what happened during development of Final Fantasy 14's Endwalker expansion though, as a new video from IGN has revealed the game's focus on The Final Days was directly inspired by the pandemic. This is according to the game's senior story designer Natsuko Ishikawa, who explains that the first wave of coronavirus and lockdowns happened right as she was making adjustments to the overall story of Endwalker.

"When the first waves of the coronavirus hit and we had faced our first lockdown, the world was kinda confused and in panic," explains Ishikawa. "That was the time when I was going in and sort of making adjustments to the overall story of Endwalker. Considering the original story that I was thinking at that time and imagining this story would be seen by people who experienced this worldwide pandemic, I felt that it was a little too optimistic or it seemed a little fuzzy and it felt as if though it's not really grounded in reality." 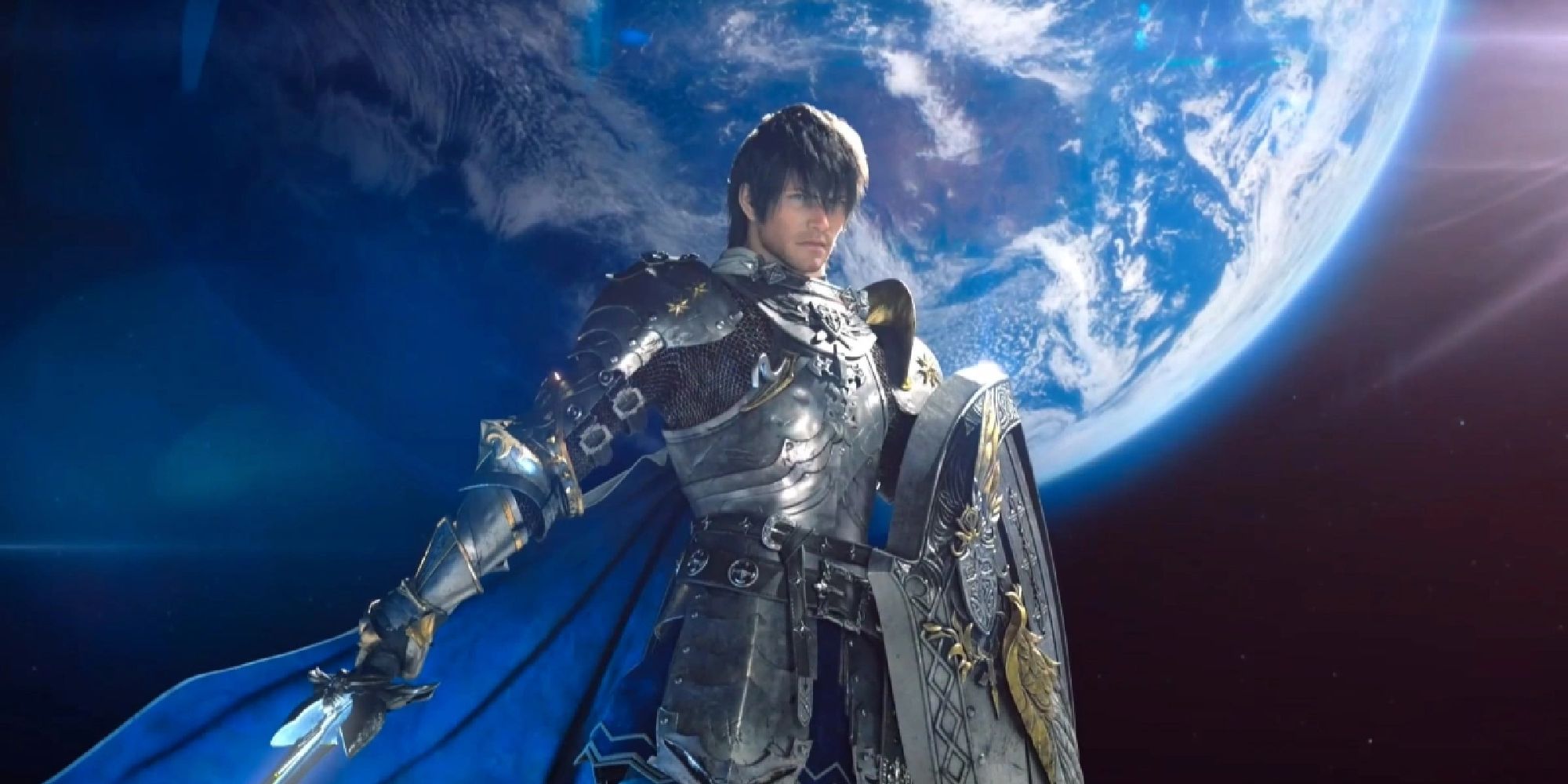 Final Fantasy 14 fans probably won't need this explaining, but I'll do so for those unfamiliar. During Endwalker, a calamity known as The Final Days is spreading through the continent like a virus, turning its citizens into horrifying monsters. The calamity was introduced during the Shadowbringers expansion, but it was built upon significantly during Endwalker, likely as a result of Ishikawa's story tweaks during development as the pandemic swept the globe.

It's unclear how the original story of Endwalker might have played out should the pandemic not have happened at all, although Ishikawa's comments about it being too optimistic for the world at the time suggests it may have had a cheerier vibe to what we have now. Still, its intersting to see how developers have managed to channel something as horrible as coronavirus and lockdowns into their titles, or how much the events of the past two years have influenced already released stories.

For example, another instance of the pandemic causing a developer to change a game's story is Hideo Kojima and the recently revealed Death Stranding 2, although for reasons much different to Ishikawa. Instead of channeling the pandemic and weaving into the story, Kojima explained that he had to rewrite Death Stranding 2's story as he "didn't want to predict any more future," suggesting the original game's themes of isolation and desperation may have been a little too heavy for the creator to portray again in the sequel.