You are here:
Home / FIFA 23 web app launches today for those with FUT 22 accounts 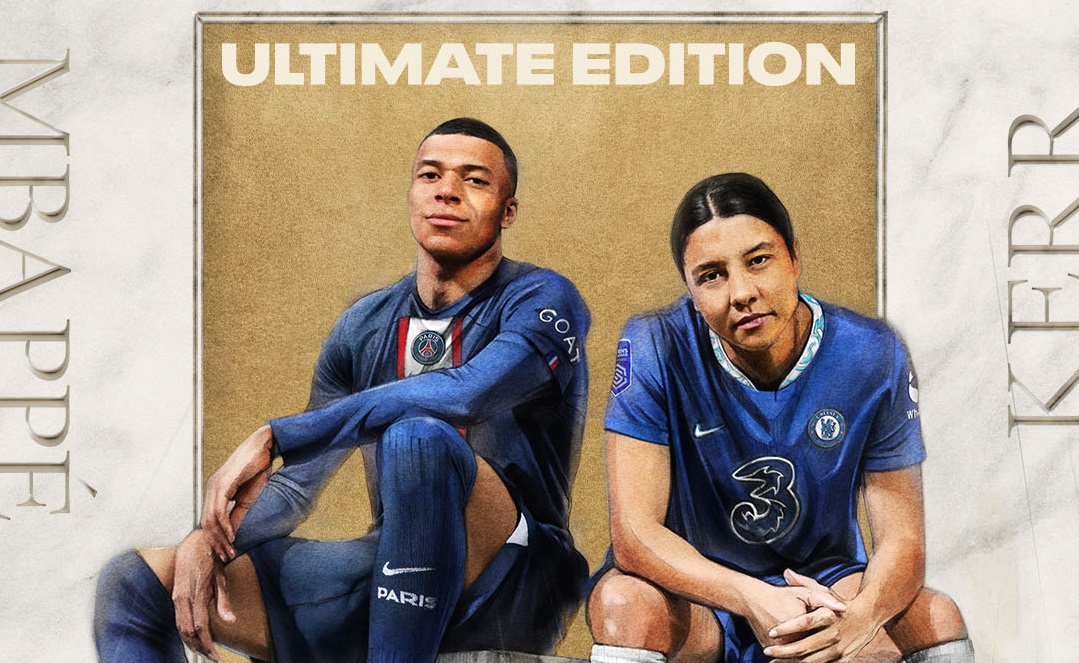 EA has detailed when to expect its companion apps for FIFA 23 and which players will get early access to them.

With FIFA 23 coming out next week, the most eager of football fans can get a head start with building and managing their FIFA Ultimate Team using the FIFA 23 web and companion apps.

Neither app is available just yet, but EA has confirmed that they will launch very soon, albeit only for a select group of players. Namely, anyone who used to use the FIFA 22 apps.

The web app will launch later today, September 21, following the FIFA 22 web app’s closure last Friday. EA hasn’t provided an exact time, but the assumption is that it will go live around 6pm BST, since that’s the same time the apps for FIFA 22 and FIFA 21 came online.

To be eligible for early access, you will have need to have logged into FUT 22 and created a club in FIFA 22 before August 1.

You also mustn’t have deleted your FUT 22 account or club, and your club needs to be in ‘good standing.’ Basically, you’ll need to have played fairly and not be found guilty of cheating or any other illicit activity.

If you’ve met all those conditions, but still don’t have early access to the web app, EA suggests that you are either guilty of breaking the rules or the company doesn’t have enough information to tell if you’ve earned the right to early access.

The FUT 22 app will become completely inaccessible once the FIFA 23 one goes up. As for the companion app, that’s releasing tomorrow on September 22, but it doesn’t require a separate download. Instead, the FIFA 22 companion app will be automatically updated to match FIFA 23.

The full details can be found on EA’s forums. For some reason, EA doesn’t explicitly say when the apps will become publicly available, but its post reads ‘To continue using both the Web and Companion Apps after October 17, you’ll need to access FUT 23 on your PC or console at least once.’

This seems to suggest that anyone will be able to download the apps either on or after October 17.

As a reminder, an early access version of FIFA 23 itself will become available as well, but only for those who’ve pre-ordered the Ultimate Edition of the game. The early access period begins on September 27.

Although, thanks to a bizarre glitch, some were able to play the game even earlier last month, albeit only for about an hour until EA realised what happened.