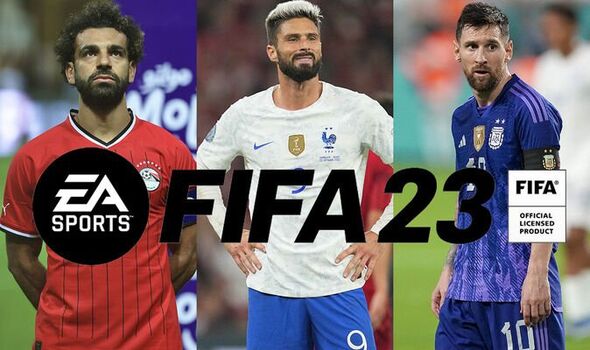 FIFA 23 is out this week, with early access for those that pre-ordered the Ultimate Edition or subscribe to EA Play or Xbox Game Pass Ultimate live now ahead of the standard version of the game launching on Friday. And that’s not all, with the latest version of Team of the Week also out this week. On Wednesday September 28 FIFA 23 TOTW 2 is launching with the new FUT cards announced and going live at 6pm BST.

FIFA 23 TOTW 2 will replace the Team of the Week cards that launched last Wednesday. FIFA 23 TOTW 1 featured a number of Premier League players such as William Saliba and Son Heung-min who got upgraded ratings.

And FIFA 23 TOTW 2 is also expected to feature a number of EPL stars. That’s according to Futbin who have given their predictions for the ratings and players in the new Team of the Week squad. 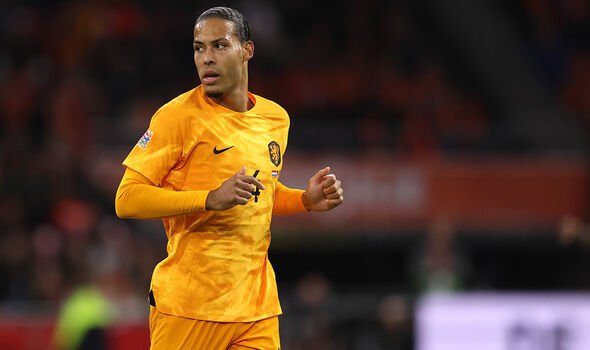 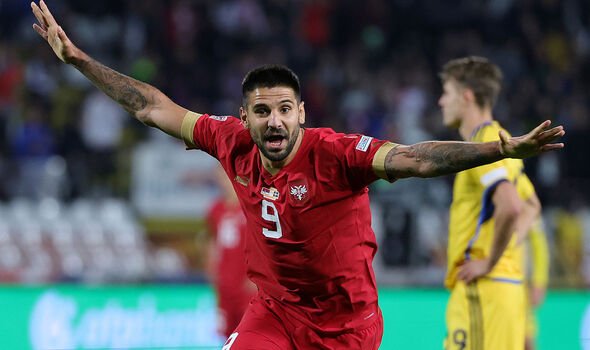