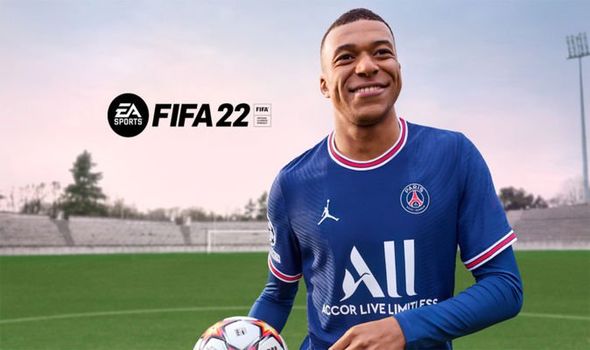 EA Sports has given FIFA 22 an October 1 release date on all platforms.

The upcoming football sim will be available on PS5, PS4, Xbox Series X/S, Xbox One, PC, Nintendo Switch and even Google Stadia.

In addition to unveiling FIFA 22 and announcing the release date, EA Sports has also confirmed the price.

And it’s bad news if you want the next-gen version, because the game will be more expensive on PS5 and Xbox Series X.

The digital version of FIFA 22 is priced at £69.99 on both PS5 and Xbox Series X. That’s from the official Xbox Store and PSN.

On the plus side, the game will be available at the discounted price of £62.99 for EA Play members.

FIFA 22 moves the game forward with groundbreaking technology on PlayStation 5 and Xbox Series X|S. Feel every moment like never before with the all new FIFA gameplay feature, Hypermotion. Using full-team mocap data and machine learning, FIFA 22 promises to be the most realistic football experience yet.