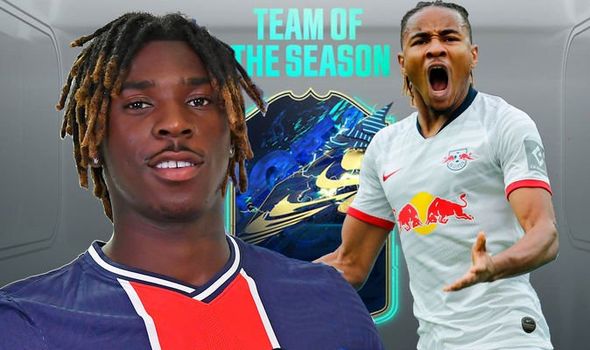 FIFA 21 TOTS is launching today, with Ultimate Team fans set to see the first batch of Team of the Season cards arrive. The FIFA 21 TOTS promo already has a confirmed release date of Friday April 23, with a release time expected between 4.30pm and 6pm BST today. The first TOTS squad to be revealed will be the Community Squad, with Team of the Season squads for other leagues such as the Premier League (arguably the biggest TOTS launch for any year), La Liga and Bundesliga coming over the next few weeks.

And ahead of the first FIFA 21 TOTS squad being revealed some upcoming new cards could have been revealed.

Leaker and Twitch streamer @KingLangpard may have revealed some of the FIFA 21 TOTS cards early.

Two cards in full could have been revealed – one for Manchester United’s Aaron Wan-Bissaka and another for Real Madrid’s Federico Valverde.

According to images shared to @KingLangpard, Wan-Bissaka will be getting a TOTS card that has an overall 92 rating.

This is for the right-back position, with the Man United defender’s best attribute being 93 pace.

Other stats allegedly include a 90 for dribbling, a 92 for defence and another 90 for physical.

Valverde meanwhile will allegedly have an overall 92 rating as well, this time for the centre midfield role.

The alleged leaked card has 94 pace listed as Valverde’s best stat, with 92 for dribbling, 91 for physical and 90 for passing.

The #LangpardLeaks TOTS Twitter account also claimed some other players could be getting new Team of the Season cards, but didn’t give ratings or positions for these players. 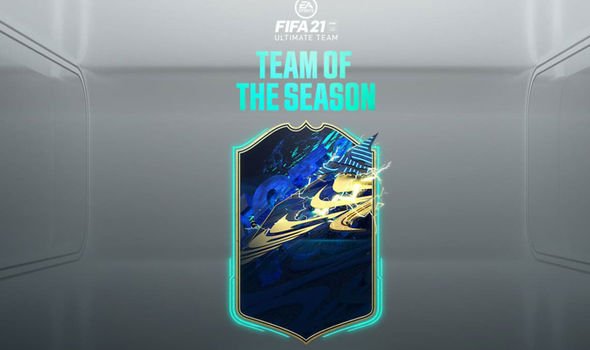