Another month, another PlayStation Store analysis from Sony. While Call of Duty: Black Ops Cold War stole the show in January, this time around it’s FIFA 21 that wound up as the most downloaded PS5 game of the month. It also had a strong showing in Europe, beating out GTA 5 for the top spot on PS4.

February is almost always a slow month in terms of hot new releases, so it comes as no surprise that older games rose to the top of the charts. Here’s the full breakdown of the most downloaded games of February on PS5 and PS4:

As for PS VR, Beat Saber continues to put up strong numbers, landing in the top spot in both US/Canada and Europe, followed by Job Simulator and Superhot VR. The free-to-play charts remain largely the same as well, with Warzone, Fortnite, and Rocket League at the top, followed by many of the same games that made the list in January – including Apex Legends and Genshin Impact.

To see a complete breakdown of all categories, check out the official PlayStation Blog.

NEXT: Take-Two CEO Says Gamers ‘Are Ready’ For $70 Games 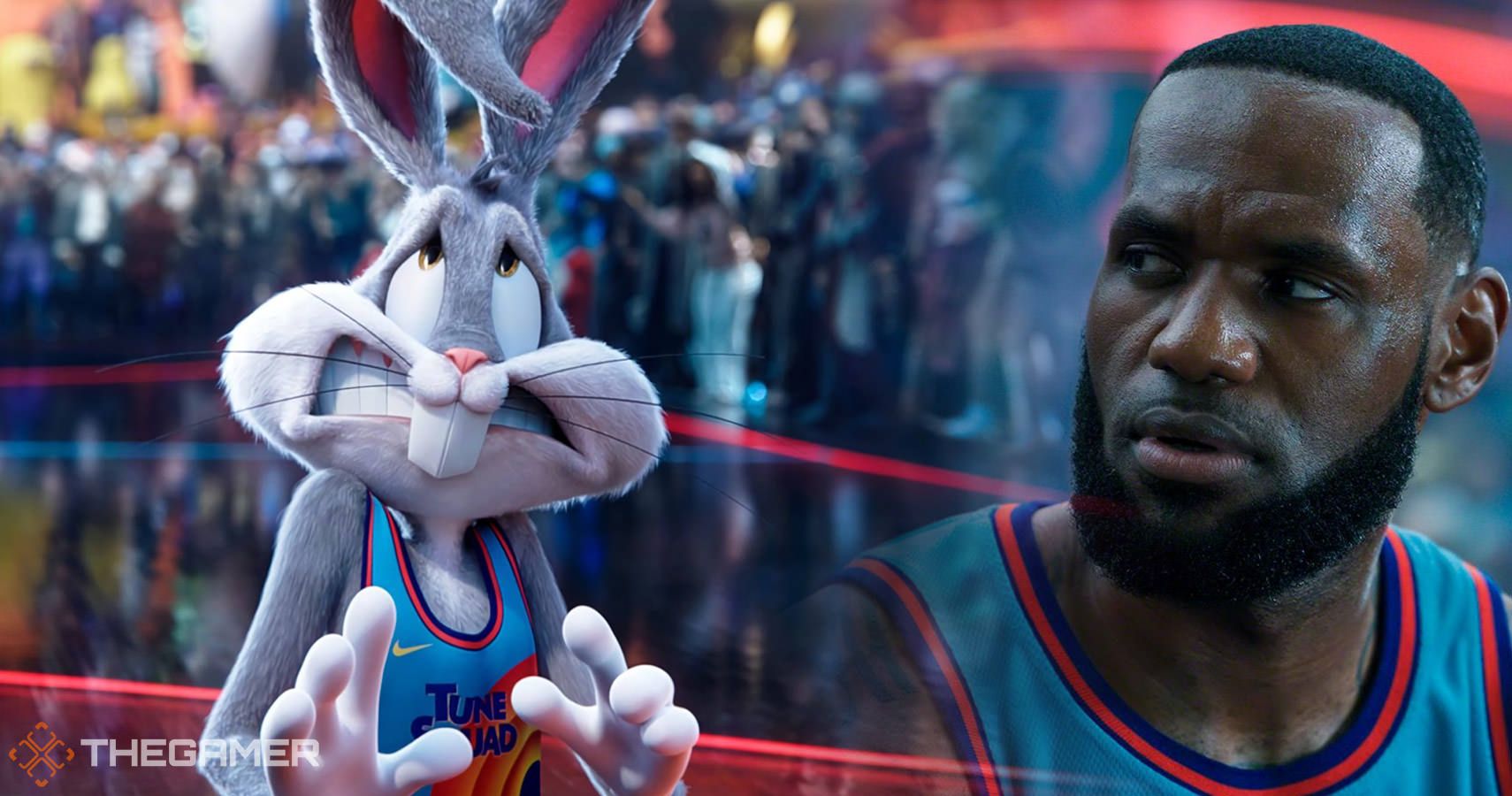