You are here:
Home / FIFA 20 Premier League POTM July 2020: Final EPL POTM of the season set to be revealed 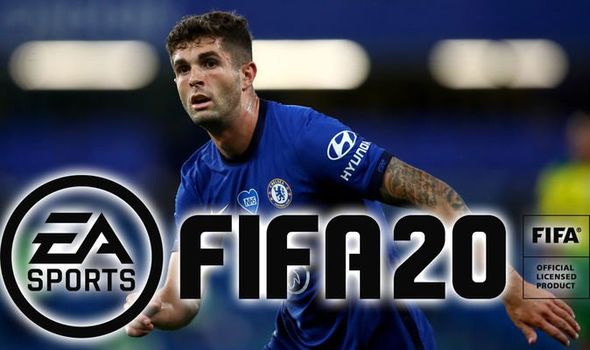 FIFA 20 Premier League POTM for July 2020 is set to be revealed, which will mark the final EPL Player of the Month for the season. Voting for the next EPL POTM began last Wednesday with the ballots closing on Friday July 31.

No players from this year’s champions Liverpool featured in the nominee list for the FIFA 20 Premier League July 2020 POTM.

Instead the nominations including players from runners-up Manchester City as well as Chelsea, Tottenham, West Ham and Burnley.

The list of nominees means it won’t be a hat-trick for Manchester United star Bruno Fernandes who scooped the Premier League POTM award for the past two months.

The FIFA 20 Premier League POTM winner for July 2020 will be announced on Wednesday August 5.

It remains to be seen whether Wednesday August 5 could see the launch of another FUT promotion as well.

Typically each Wednesday a new FIFA 20 Team of the Week squad is released, but last week marked the final TOTW launch of the season.

It remains to be seen if EA replaces TOTW with another promotion or if there attention has shifted towards FIFA 21 which is launching later this year. 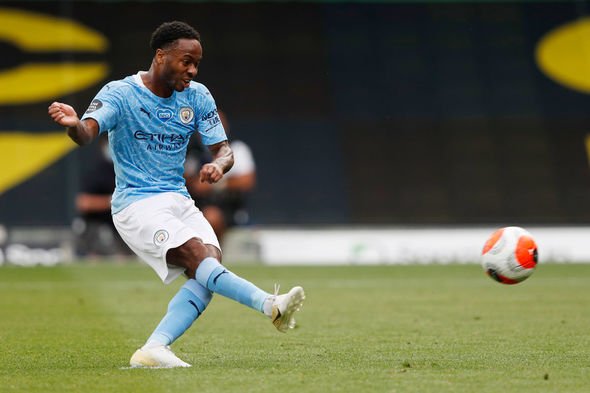 RELATED NEWS
15 Games To Play If You Loved Detroit: Become Human
Demon’s Souls: 10 Mistakes Beginners Make (& How To Avoid Them)
Destiny 2: Beyond Light – What Are Aspects (& How To Obtain All Of Them)
Things To Bear In Mind While Adding Images In Emails
Recent Posts
This website uses cookies to improve your user experience and to provide you with advertisements that are relevant to your interests. By continuing to browse the site you are agreeing to our use of cookies.Ok