By the time I arrived at Blackwater, the funeral was over. I was never one for emotional goodbyes, but I wanted to bid one last farewell to the old gang. They’re all in the ground now. We rode out together every day for what felt like an age. The four of us were unstoppable. As ruthless as we were fashionable, we ruled the Wild West with dramatic flair, known from Tumbleweed to Annesburg.

The funeral was the talk of the land, everyone was going to be there, but I’d missed it. I took too long getting to West Elizabeth. I was far away when I heard the news. I rode as hard as I could, but sometimes things just pass you by. I arrived late at night and caught the remnants, though. The full moon illuminated the Great Plains. Other posses had drunkenly spilled out of the town and begun fighting. I don’t know why. I tried to calm them down but caught a bullet for my troubles. The sting of a bullet is all too familiar to me. I patched myself up and went on to the cemetery.

The heavy wooden doors to the church were shut. I pushed against them but they wouldn’t relent. It made sense, I’d turned my back on the Lord years ago, it was only fair he’d turned his back on me. I moseyed ‘round back and saw some folks sitting by a tree, pissed as anything, drunkenly swapping stories. I joined them for a time and we talked the night away, enjoying tales of old escapades. The dust kicked up by the attendees had settled by now, leaving a crisp freshness in the air. 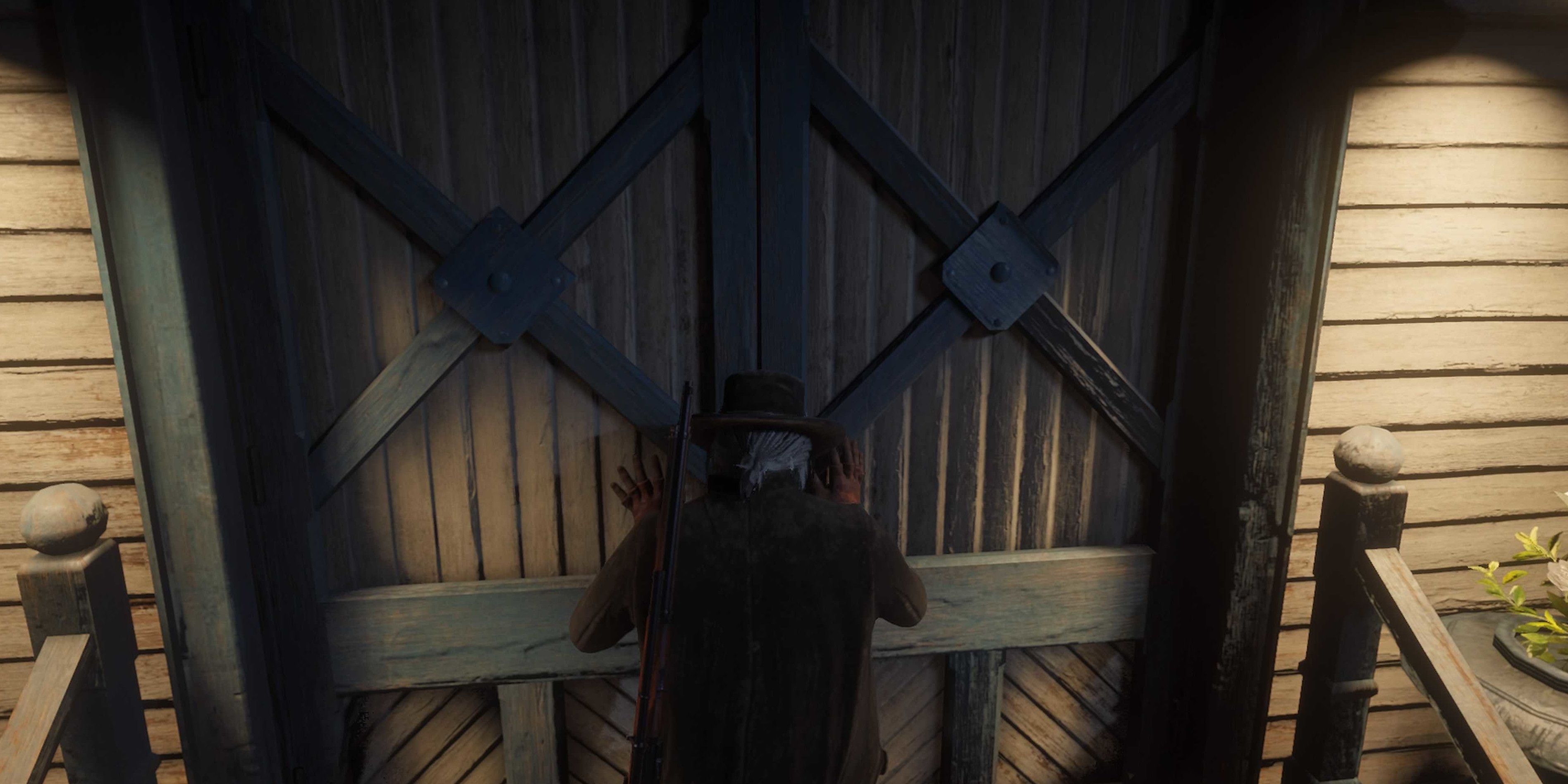 As dawn broke, I tipped my hat to the now slumbering funeral goers and made my way to the front of the church that overlooked the harbour. That’s where he was buried, next to the rest of them. Sunlight peaked past the bell tower, making me squint. The ground was still freshly dug, a small mound in front of a simple cross. We tried to be good men, but I don’t think any of us were going up to the pearly gates. Still, one last attempt at redemption was a nice touch. I lit up a cigar and took a long drag, smoke filling my longs and memories swirling in my head.

It’s funny, at the end you start to reminisce about the beginning. We started small, just trying to make a living. By hunting and selling pelts. We learned the best spots, what bait to use and what caliber rifle, and we were the best trappers out there. But it was time-consuming, arduous work, and that’s not what we were about. It roughed up our hands and barely put any cash in our pockets. It was also far too boring. 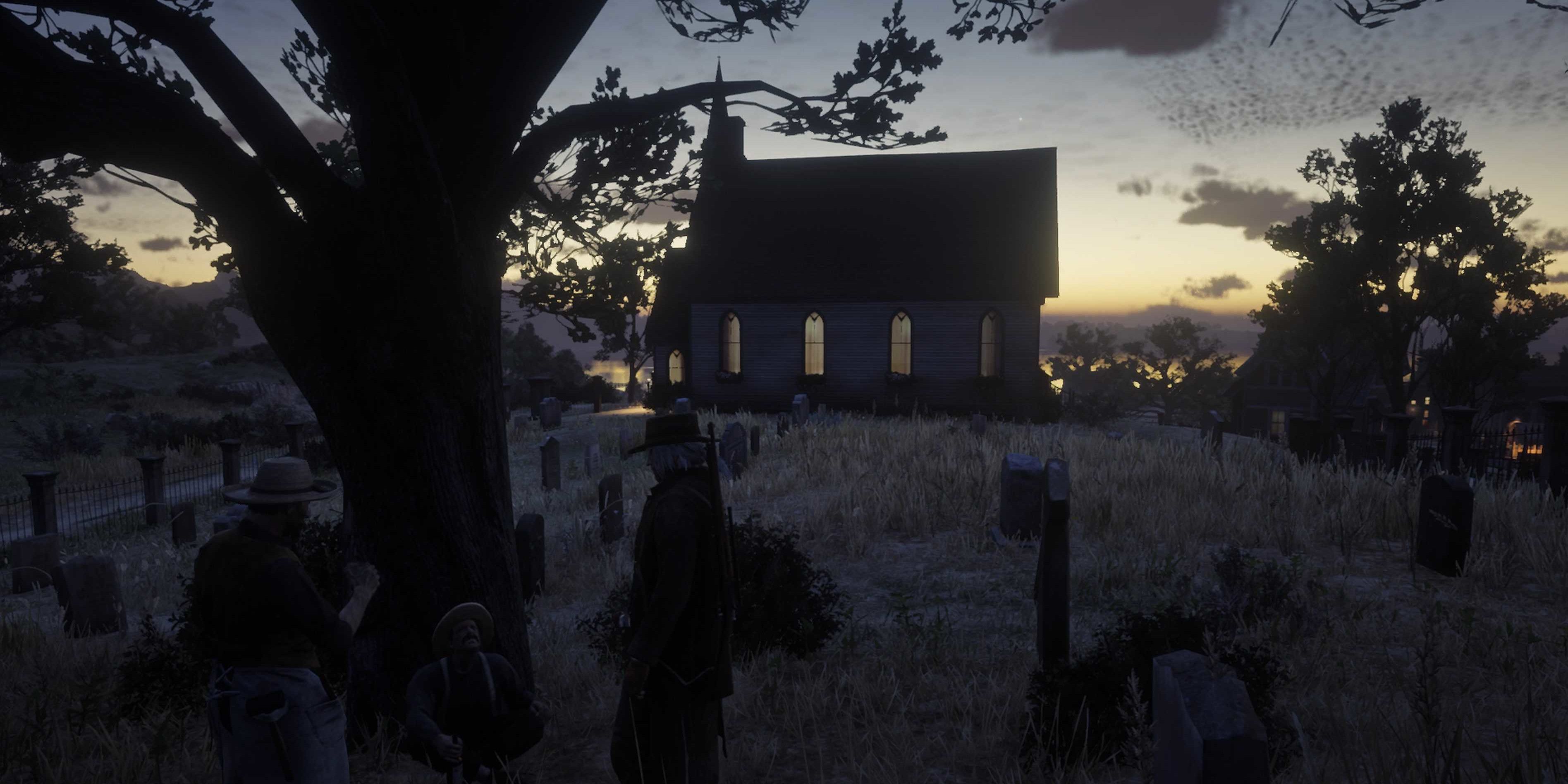 People out on the lam are a lot like wild animals. They’re predictable and lash out when cornered. We started bounty hunting, and that’s when our infamous reputation really grew. We could bring back the baddest of the bad alive, even if we had to kill an entire gang to do it. Our hands weren’t rough anymore, they were slick with blood.

With no property in the area to buy, we spent our gains on the only things we could – guns and clothes. Our weaponry was inlaid with gold and memorable moments were carved into the stocks of our shotguns. Like the time Louie nearly got mauled by a bear before Waz shot its head clean off, or when Kofi fought off ten men single-handedly because he’d ridden on ahead. We had suits for the poker games, furs for the ladies, and more belt buckles than I care to admit. We had it all, but it still wasn’t enough. 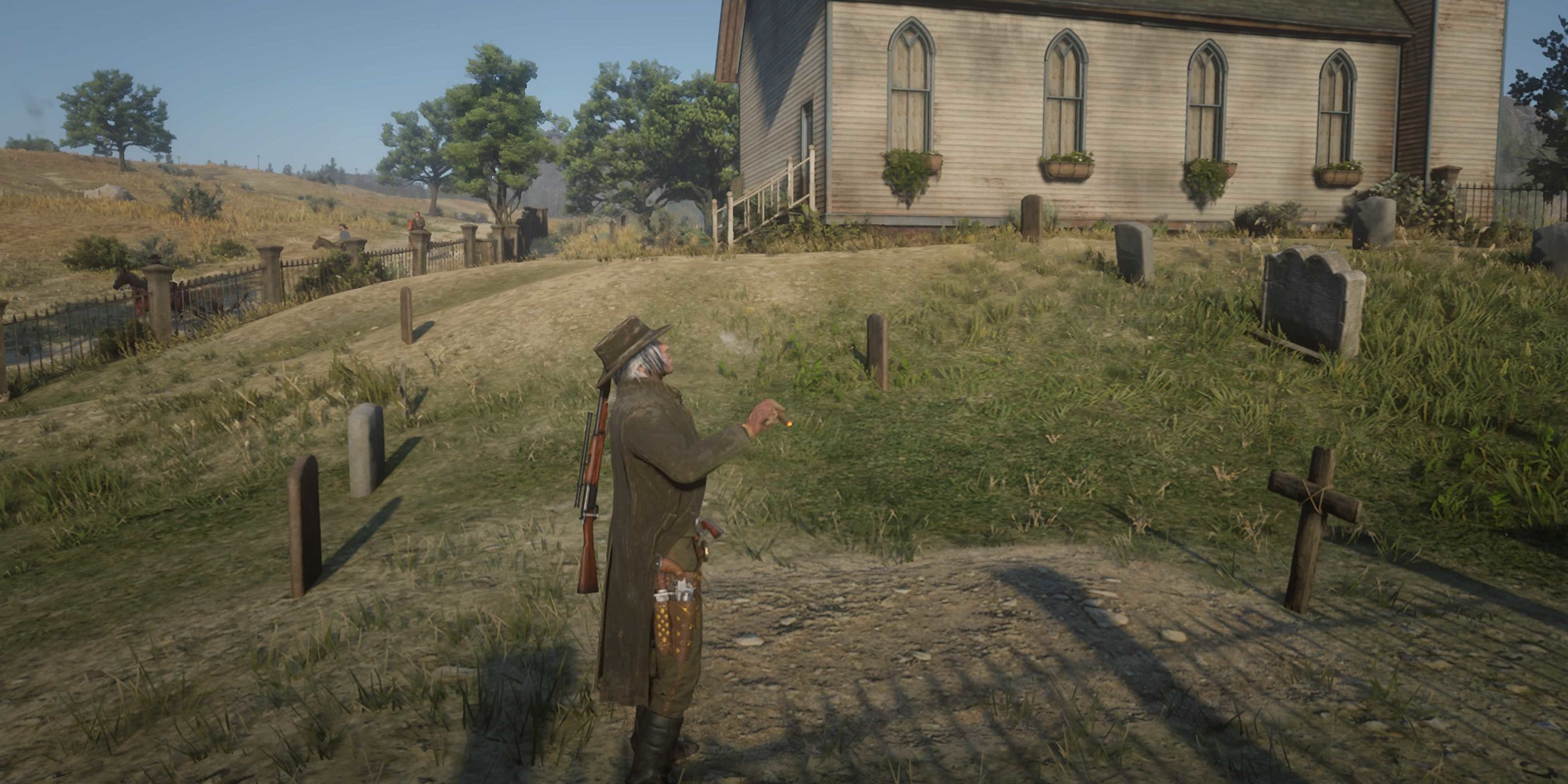 After a few too many close calls hunting bounties, we decided to get into the moonshining business. It was the best way for an aging posse to make money. Just hire a cook, gather some herbs and fruit, and wait for the money to roll in. We knew which palms to grease so the revenue agents rarely bothered us, but if they did we relished the target practice. We’d made enemies in our time so it paid to prevent ourselves from getting rusty.

Still, one by one we started to go. Louie first. He got married, but his whoring days caught up with him and the rot took him from the inside out. Waz was next. Always a hot head, his luck ran out and he died in a bar brawl. Kofi and I tore Valentine apart looking for the guys that did it. Finally, Kofi. Someone stuck him in his sleep. I’m just glad it was peaceful, he’d earned that much. That’s why I missed the burial. I couldn’t let the coward live. I made sure he didn’t go as peacefully. 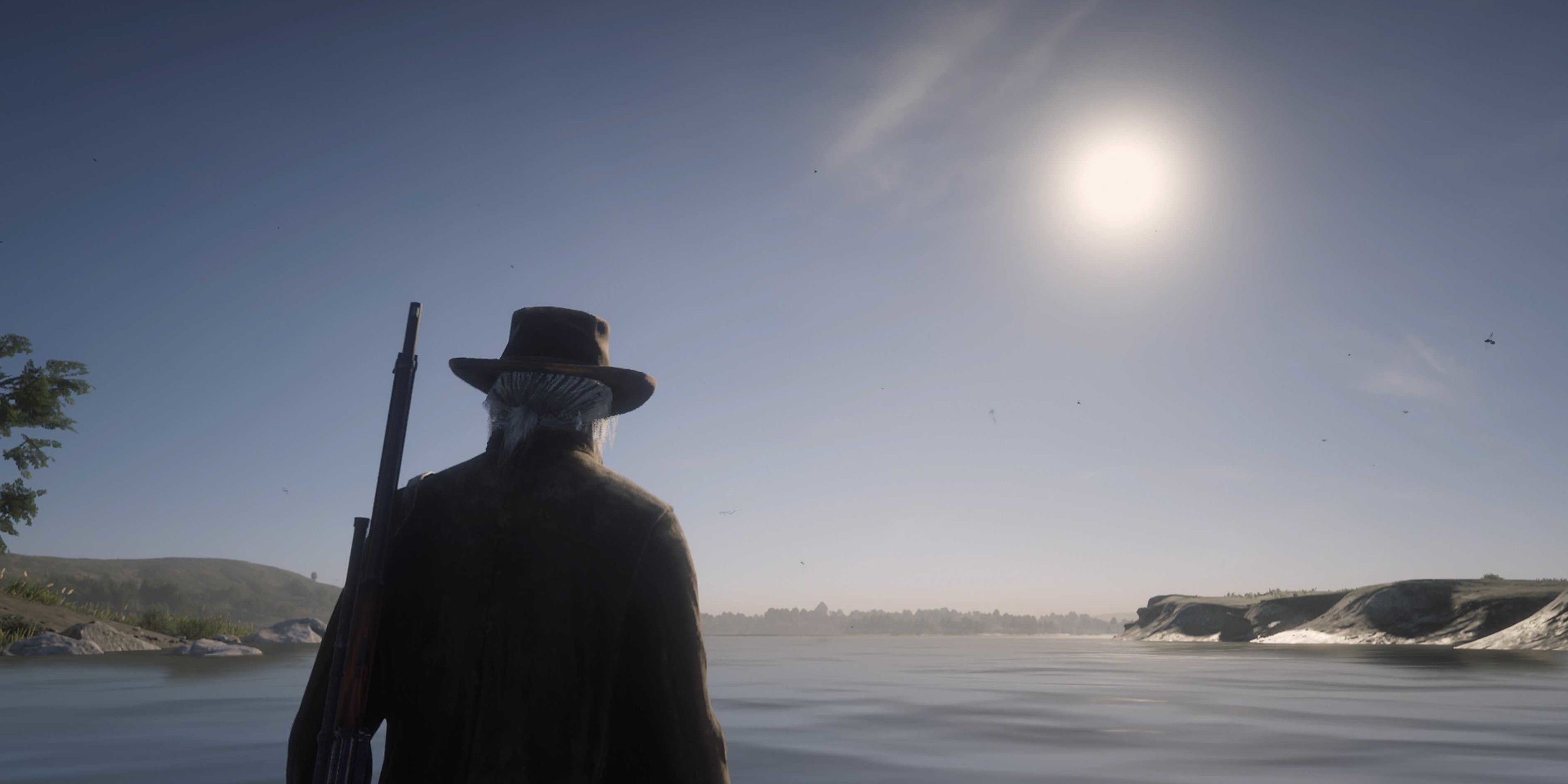 My horse whinnied, waking me from my daydream. The sun was well and truly up now, and I felt the breeze on my neck and heard the birds in the trees. The land where we’d made our names and forged our bond was a truly gorgeous place. I led my mare towards the harbour and stood in the lake, letting the gentle waves roll over my boots. The morning sun was warm and bright, and the town had not yet woken. Quiet perfection. It was all over, time to say goodbye. I patted my horse one last time and walked into the lake.