You are here:
Home / Fans Want The PS2 Lord Of The Rings Games To Return

Fans Want The PS2 Lord Of The Rings Games To Return

2021 marks the 20th anniversary of Peter Jackson’s masterful adaptation of J.R.R. Tolkien’s The Lord of the Rings. While Middle-earth fans reminisce over the most-awarded film series in cinematic history, the gaming community looks back to EA’s answer to the trilogy – and calls for a revival.

The Lord of the Rings: The Two Towers and its sequel The Return of the King were hack and slash action games, both released in the same year as their corresponding films. EA missed the rights to publish the trilogy’s first installment – The Fellowship of the Ring – but its handling of the two successors lives prominently in the minds of fans. Released for the PS2, both games captured the essence of the films, allowing fans to relive the great battles and team up with friends as part of the fellowship.

In light of fans’ mutual admiration, two petitions have been helmed by two fans who share a common goal: to remaster and relicense EA’s previous titles. The first petition by Chris Rishoi called for a licensing renewal deal between EA and Warner Bros., to re-release these treasured games for a modern audience. The second petition from Thibo V simply asks for a remaster with upgraded graphics, and one commenter highlighted that The Two Towers and The Return of the King should take priority. 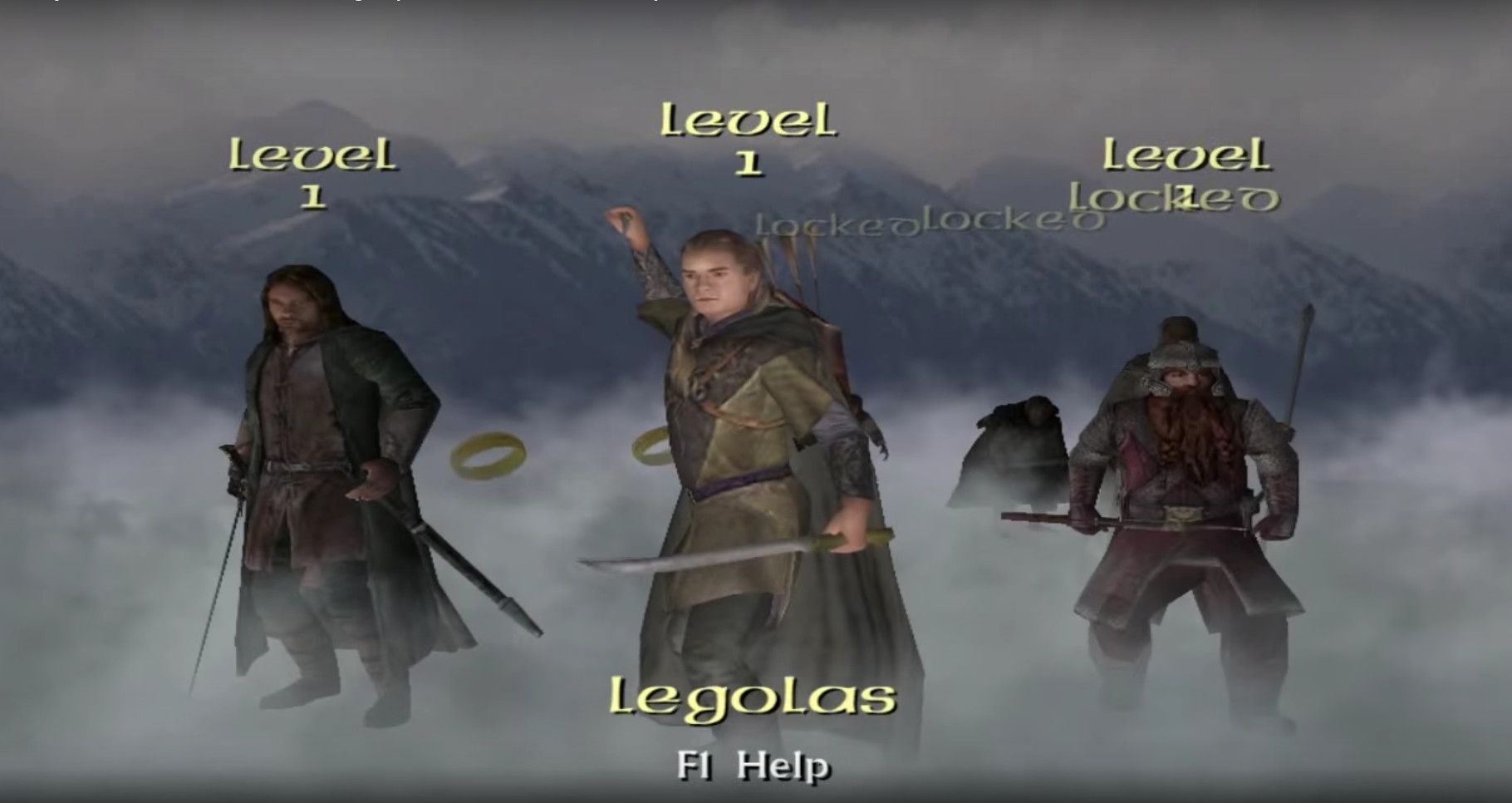 In those days, games based on their respective films were solid additions to the hype, including the great PS2 Spider-Man title that paved the way for our enjoyment in Miles Morales. Even Middle-earth: Shadow of Mordor and Shadow of War were welcomed titles into the universe, but nothing could replace the stunning gameplay and perfect RPG portrayals that EA got right. The past titles’ technology may be outdated in today’s expectations, but they were, and still are, highly respected within the fandom. The games’ reputations are so strong in the current community that fans have been calling for a remaster for years.

Of course, Middle-earth’s gaming roadmap is relatively full at the moment, with The Lord of the Rings: Gollum due to release in 2022 and a new MMO from Amazon on the way also. Next year will mark the 20th anniversary of EA’s The Two Towers, so does that mean the publisher will deliver some exciting news on the game’s birthday?