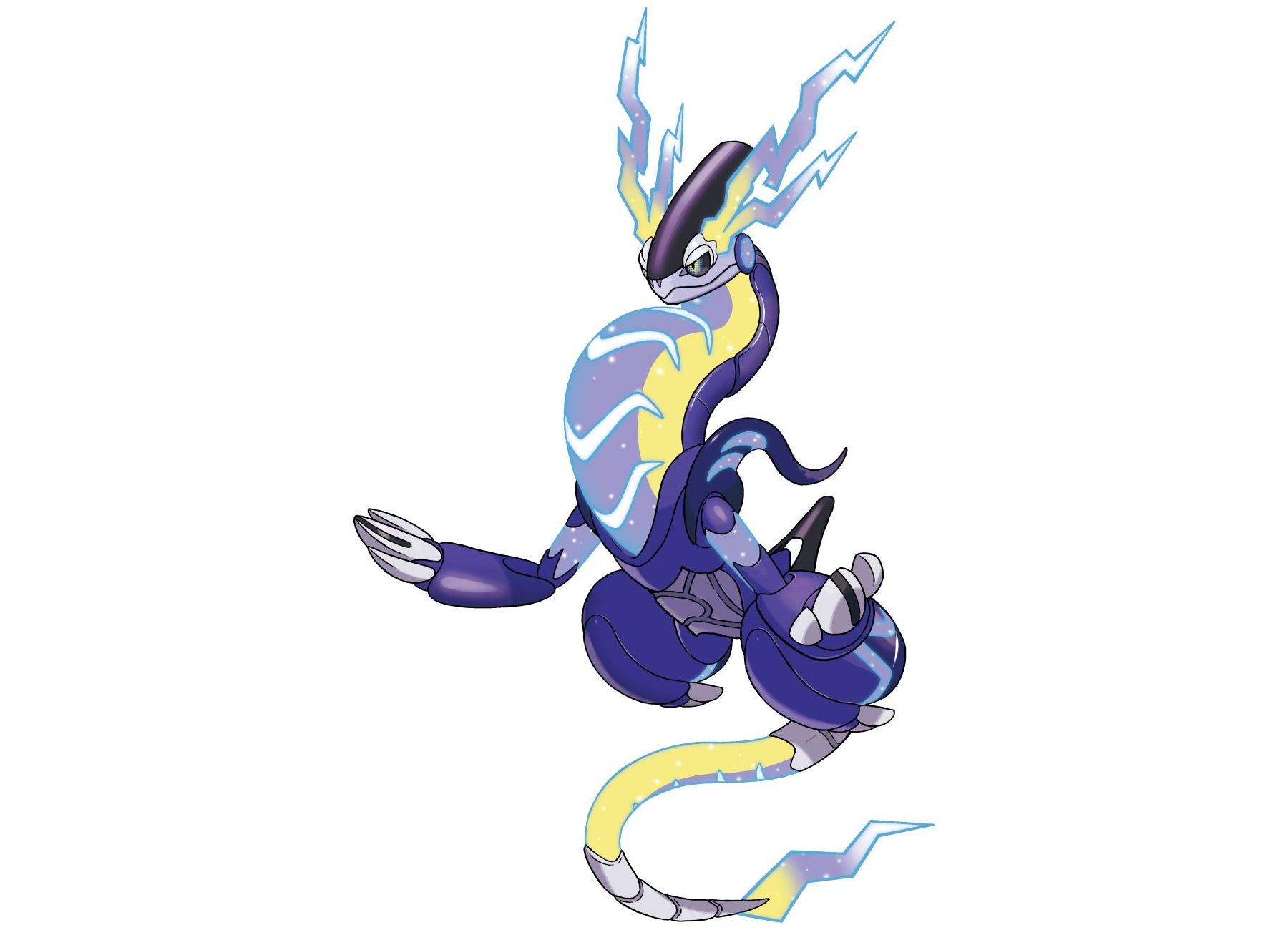 It’s been pointed out that the new legendary monster for Pokémon Violet has a very peculiar shape when you look at it in silhouette.

Do you remember that time when parents with too much time on their hands became convinced there was phallic imagery on the box cover for Disney’s The Little Mermaid? Well, they are going to have a field day with Pokémon Violet.

New footage of the game was revealed on Wednesday, along with the legendary monsters that will be on the covers of the two separate versions, Pokémon Scarlet and Pokémon Violet.

All seemed perfectly normal and exciting, and the designs of the two legendary critters went down well at first, until fans started pointing out that Violet’s Miraidon looks an awful lot like a penis when you see it head on… as it were.

Mainline Pokémon games always come in two versions and usually there’s only very minor differences between them, since you’re not supposed to buy both and it’s just to encourage trading with the small number of unique pokémon in each.

However, the differences between Scarlet and Violet are a little more pronounced than usual, as each has their own unique Pokémon Professor that you report to, with Scarlet’s looking almost like a cavewoman and Violet’s being very sci-fi.

This is also reflected in the legendaries, with Scarlet’s Koraidon looking very prehistoric and Violet’s Miraidon being much more high-tech.

This includes jet engine pods instead of legs and what looks like a helmet on its head, but because it’s a snake-like creature this means that the silhouette is peculiarly phallic when you see it from the front.

How The Pokémon Company, and developer Game Freak, could’ve missed this is a mystery but while some will argue that people are seeing things (Miraidon does have arms and a tail, after all) this is going to make the inevitable cuddly toys seem very odd.

Pokémon Scarlet and Pokémon Violet will launch on November 18 as Nintendo Switch exclusives.