You are here:
Home / Fan Records Night City For Three Hours To Capture A Full Day And Night Cycle In Cyberpunk 2077

Night City is a beautiful place, although it might be more appropriate to rename it “Day City.” A video has surfaced online showing off a full day/night cycle in Cyberpunk 2077 and – while beautiful – it reveals a city that’s almost constantly bathed in sunlight.

In the minute-long clip, the sun starts setting at around the 20-second mark. It’s completely below the horizon at 30 seconds, and is already rising again fifteen seconds later. The time lapse was taken over the course of three hours, but that still translates to a nighttime that’s markedly shorter than its daytime counterpart.

There are a few other hiccups – such as clouds stalling in the sky during the early morning – but griping aside, the short video does a great job of showcasing the beauty hiding in plain sight. Lights on the buildings change throughout the course of the day, cars stream down the congested highway, and the moon slowly crawls its way across the sky. All told, it really does look like a living, breathing city. You can check it out below.

While Cyberpunk 2077 has a long way to go until it’s perfected on consoles, it’s clear the development team poured thousands of hours into crafting a believable city. Roaming the streets of Night City might be the best way to appreciate all the small details, but watching the sun set on the dystopian world from afar definitely lets you see the larger picture. And, quite honestly, if you didn’t know this was a video game, you might be fooled into thinking this was a real place – minus the flying cars.

Most of the commenters on the post are holding out hope for 2021, too, as it’s clear there’s an incredible world to explore in Cyberpunk 2077. Performance issues and bugs are keeping it from becoming the game everyone wants it to be, but it’s clear the content is there – if only you can access it. CD Projekt Red has massive updates planned throughout next year, so lets hope everything gets squared away in the coming months.

NEXT: College Student Sells Pokemon Cards For Over $60,000 To Pay For Med School 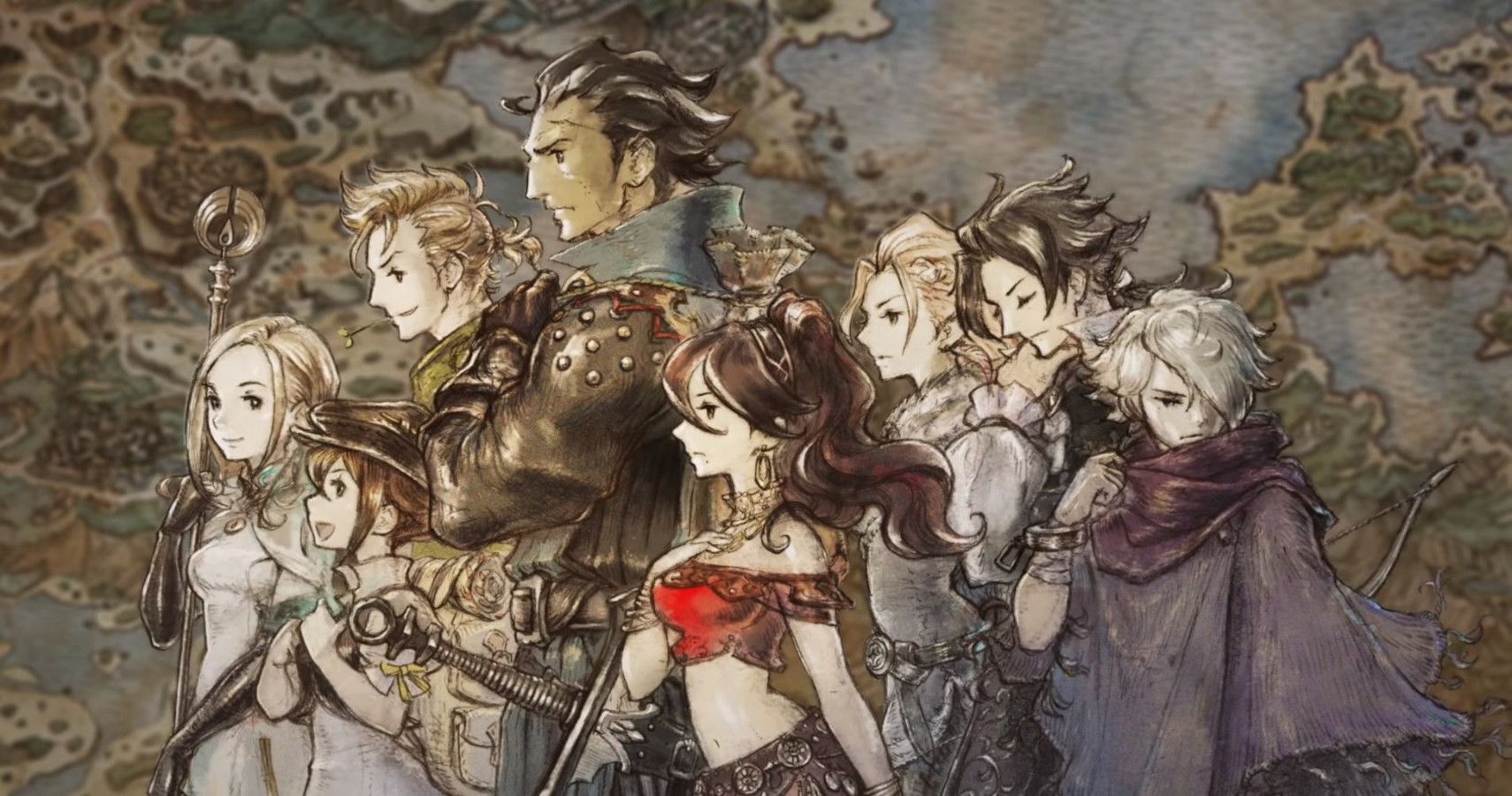