You are here:
Home / Famous Pokemon Who Got Snubbed In Snap

Famous Pokemon Who Got Snubbed In Snap

New Pokemon Snap is finally here, and with it comes a wealth of Pokemon to photograph. From the sandy beach to the intense jungle, there are all different kinds of habitats to encompass as many Pokemon as they possibly can.

Unfortunately, there are a lot of Pokemon in 2021, so some cuts had to be made. Some famous Pokemon who might have made for some seriously great shots in Snap ended up snubbed, and not every fan agrees with the cuts that were made. 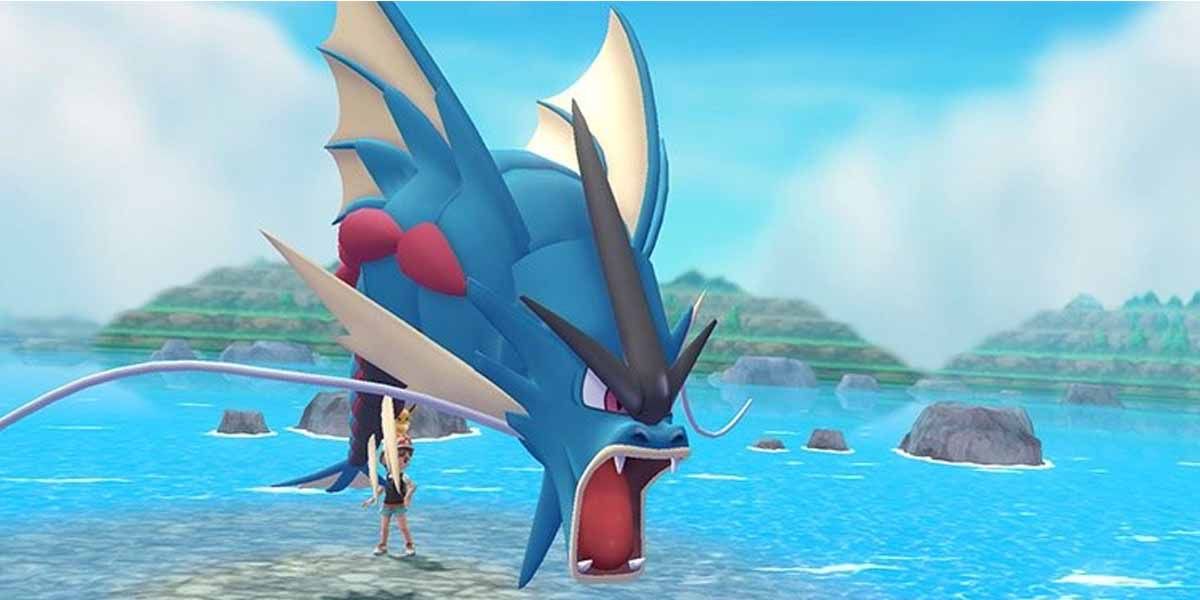 In many of the courses in New Pokemon Snap, there are Magikarp to be found. Floating in the water at the beach, in the jungle, there’s definitely no shortage of the most useless fish Pokemon known to man.

In the original Snap, Magikarp could be chased into a waterfall to evolve and produce the ferocious Gyarados. It seems like a prime opportunity in New Snap to do something similar and offer an evolution opportunity, or perhaps for a Magikarp to turn into a Gyarados at some point of the research levels ranking up. 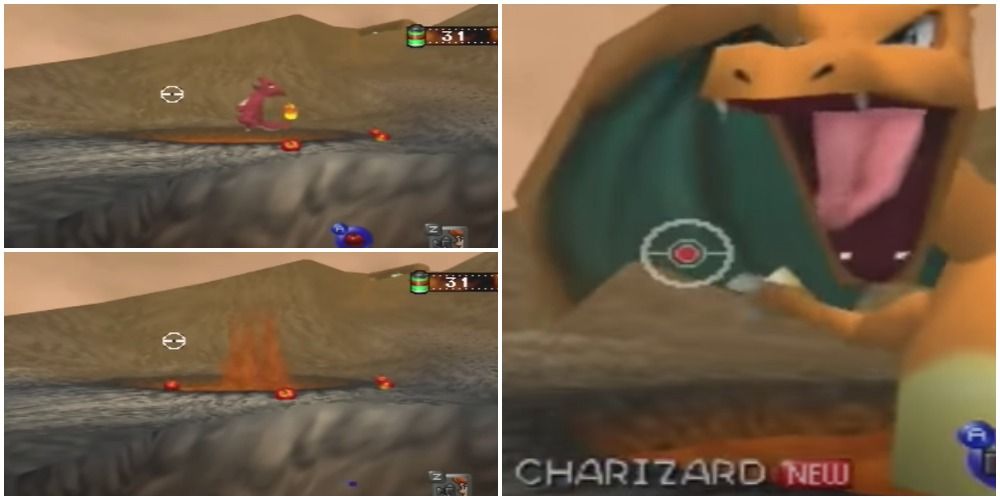 Charmander and Charizard are both present in New Snap. In the old one, all three evolutions could be found on the volcano level. Knock a Charmeleon into the lava (ouch!), and Charizard is produced. Awesome.

Charmeleon is utterly skipped in the new Snap, even though the other two evolutions are present. This seems like a missed opportunity since the original starters are some of the most popular Pokemon around. It seems like it wouldn’t have been too much hassle to through the second evolution in there. 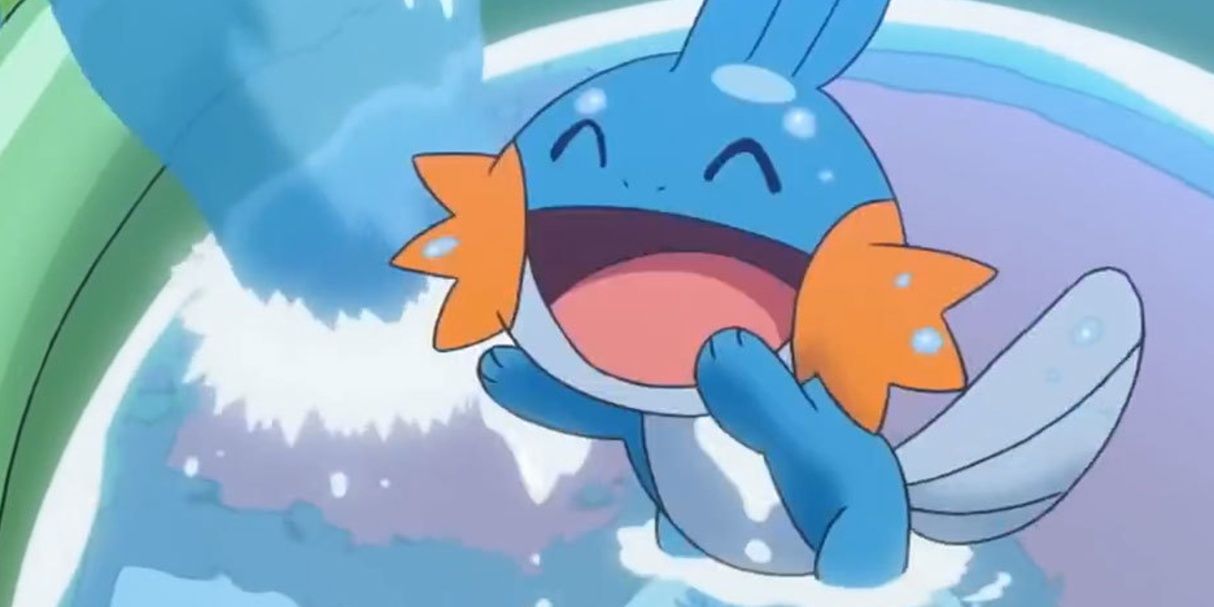 Mudkip was such a popular Pokemon that it became a meme. A generation three Water-type starter, it’s one of the most universally loved Pokemon. For some reason, though, the devs didn’t see fit to include it in New Snap.

It clearly was one of the Pokemon they just didn’t think was good enough to make the cut, but a Mudkip romping around the beach would have been super cute. 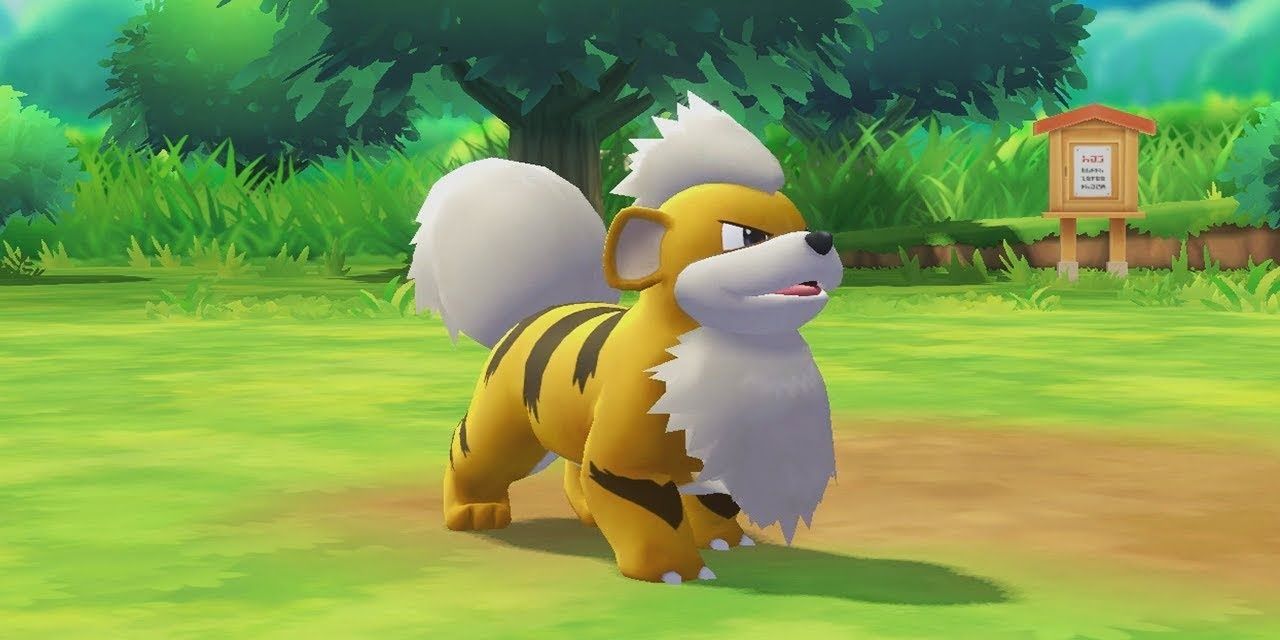 Arguably the greatest Fire-type Pokemon of the original generation, Growlithe and Arcanine are both skipped in this one. Vulpix (well, the Alolan version) and Ninetales are both present, but the dog-esque Fire-type Pokemon just didn’t make it.

Since Growlithe is well known as Officer Jenny’s companion, it might have been a good idea to include him. Unfortunately, cuts were made, and these were some of them. 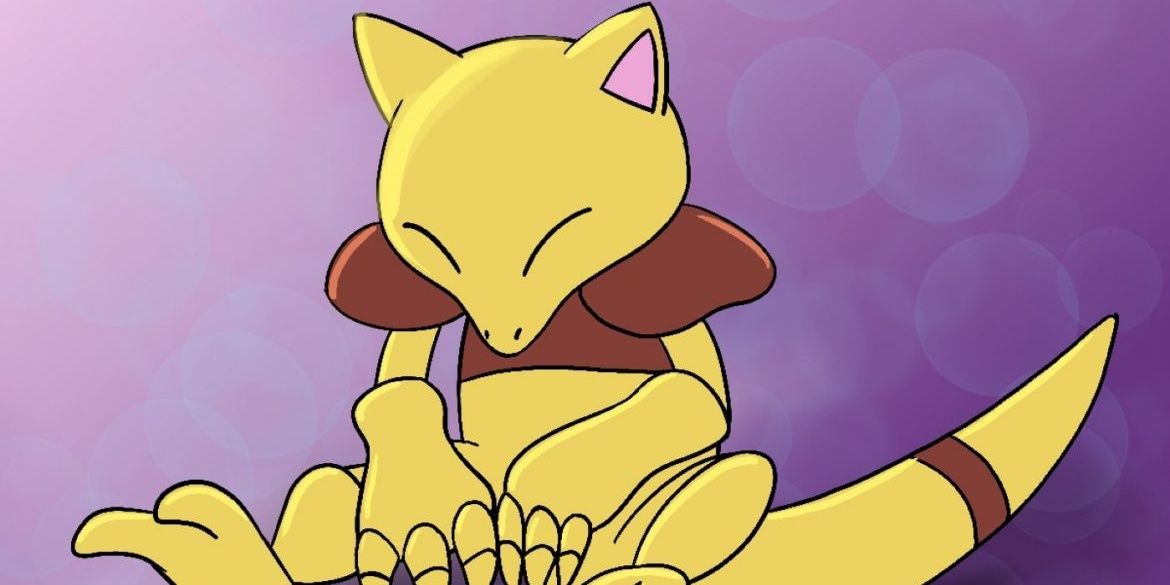 There seems to be a distinct lack of OG Psychic-type Pokemon in New Pokemon Snap, and Abra and its evolutions are amongst that. It might have been cool to see them creeping around the cave, but otherwise, there wasn’t really a good setting for them to be there.

Still, they’re much-loved Pokemon in the series, thanks to Sabrina making them popular. 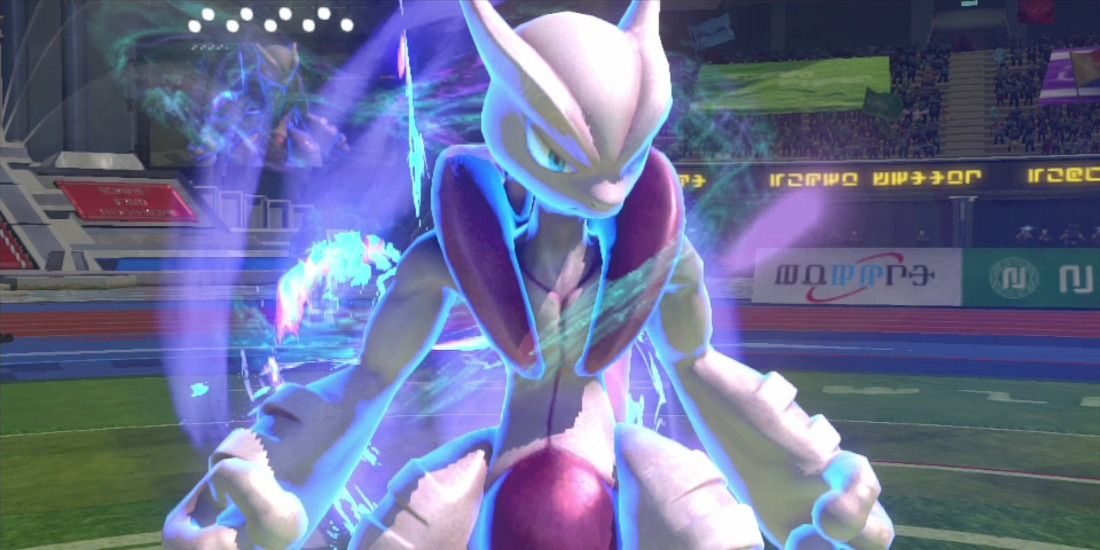 In both the original Snap and the new one, you can get a shot of Mew. The ultimate legendary from generation one, Mew is coveted in many games, and these are no different despite the fact that they don’t play out like your typical Pokemon game.

Much like the original, though, there’s no Mewtwo. Perhaps they just didn’t want to include this manmade Pokemon because it might have required a backstory, or perhaps Mew was quite enough, but it would have been cool for the new game to do something a little bit different and incorporate number 150. After all, he’s snubbed for Mew far too much, and he’s a pretty killer Pokemon. 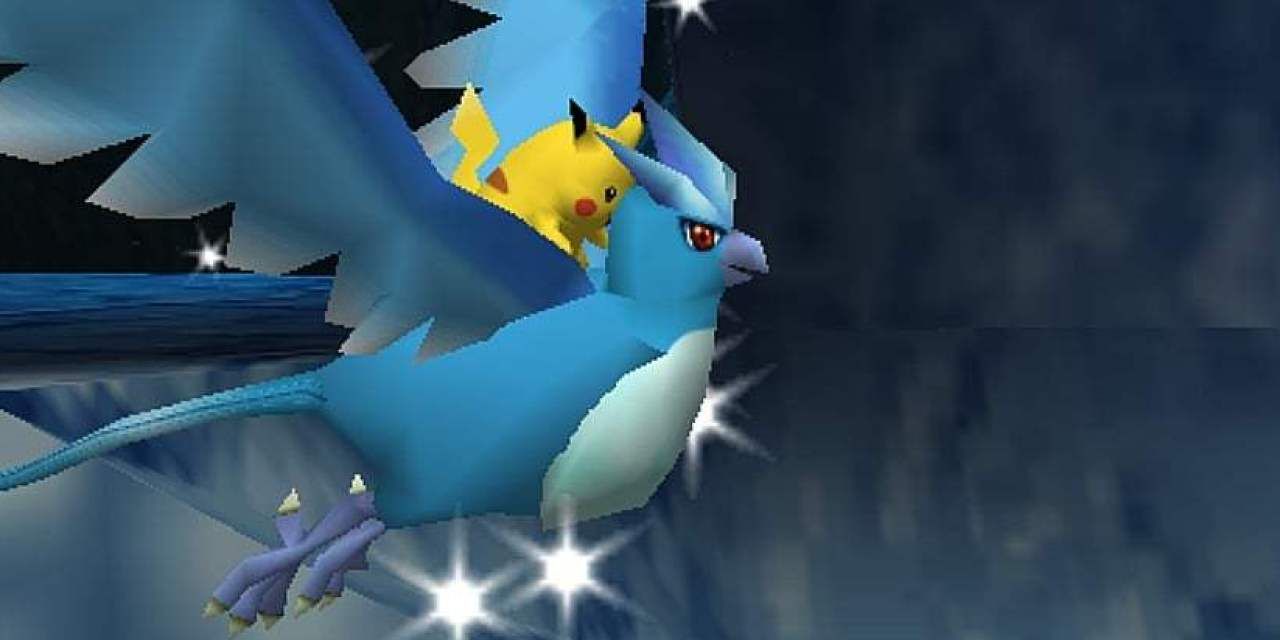 Although New Snap does give us some legendaries, there’s no Zapdos, Articuno, or Moltres. These birds have had a couple of versions, from their original form in the first generation (which were included in the original Snap!) to their Galarian form in Sword and Shield. Undoubtedly, they were included in Sword and Shield because they’re still widely loved, but they didn’t make the cut for New Snap.

To make up for it, Lugia and Ho-Oh can be found in the New Pokemon Snap, though it will take you getting to postgame to find them. At least there are some legendary birds — just not the originals. 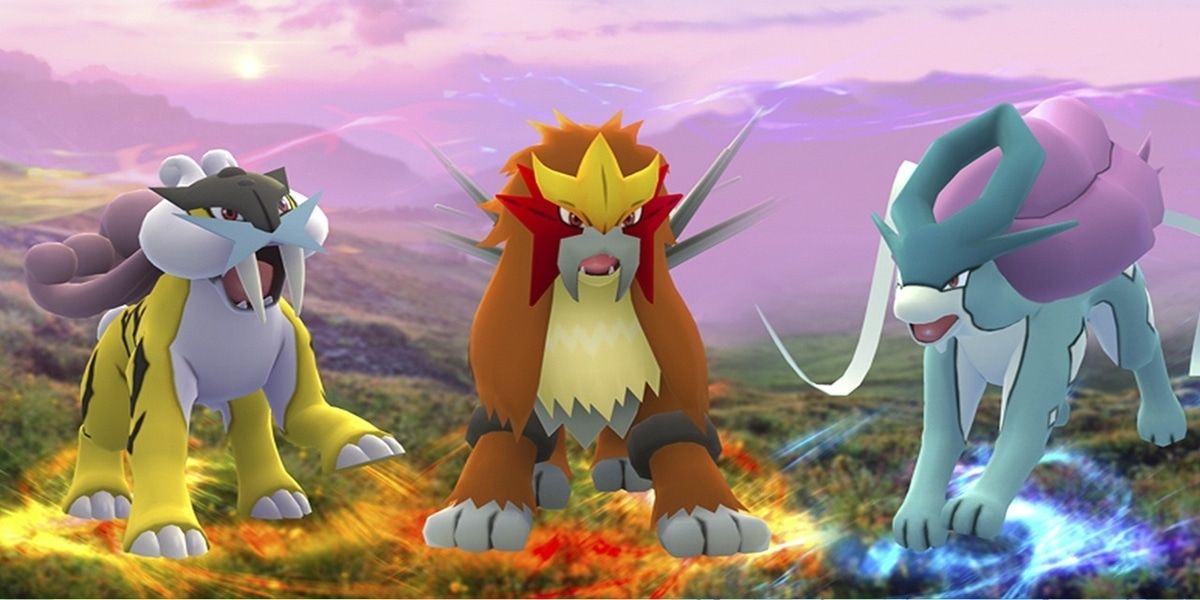 Suicune is undoubtedly the fan-favorite legendary dog. Generation two introduced us to Entei, Raikou, and Suicune, but there’s no doubt that the Water-type is the favorite of them all, and the other two fall short in comparison.

New Snap has ruthlessly showcased this by including Suicune as one of the legendaries that can be hunted down and photographed but forsaking the other two. It might have been nice to provide an opportunity to get them all, and maybe even given the chance of a group shot, but cuts had to be made and Entei and Raikou were two of them.

Ultimately, there’s no way Snap could have included every single Pokemon, but we do wish there had been a few more from the early days since they’re the most famous and most loved.