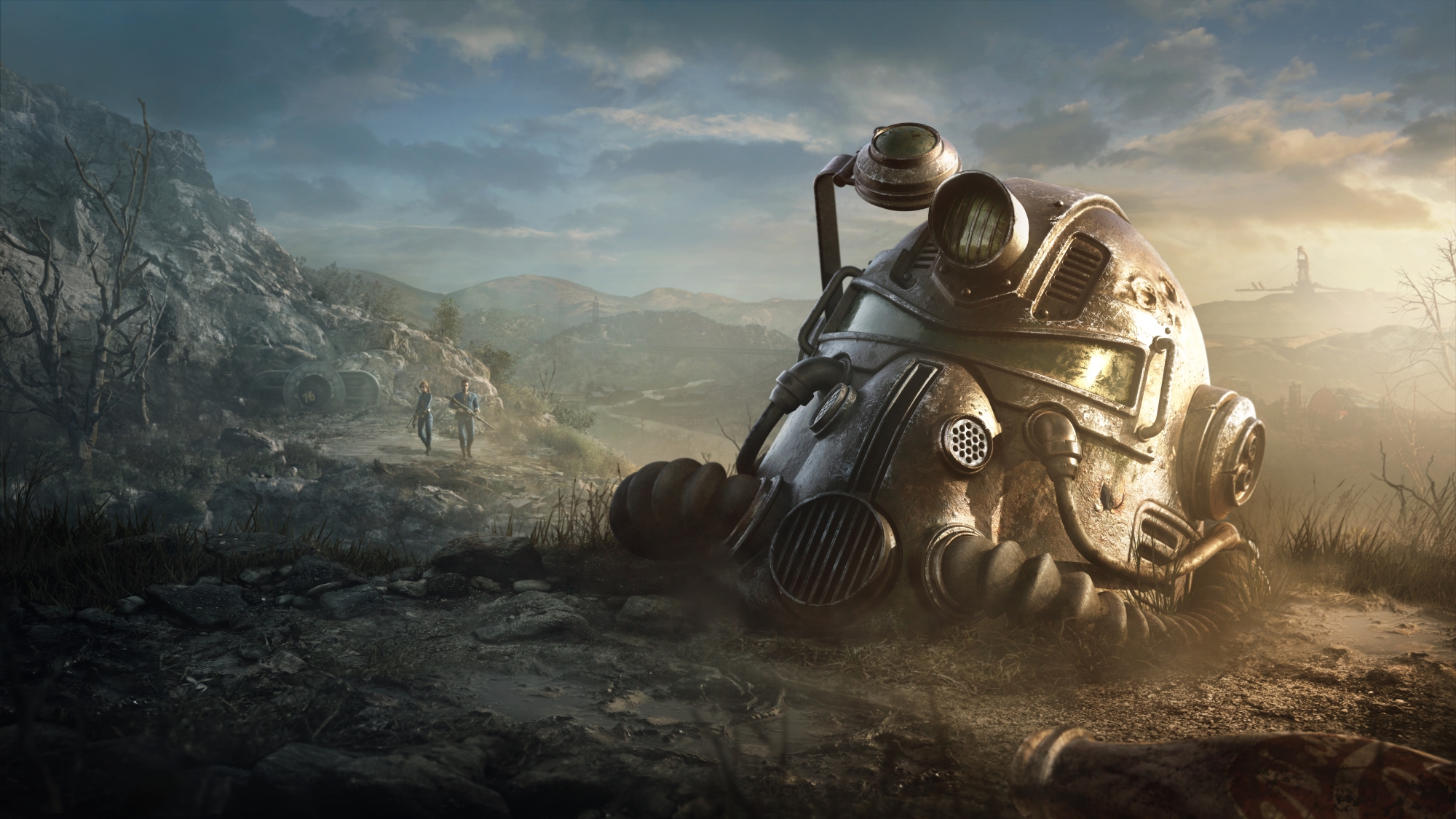 The Amazon Prime show based on Fallout looks like it’s going to be a major production, with leaked photos showing a massive set.

When the StageCraft technology developed for The Mandalorian first debuted it seemed almost too good to be true: an end to greenscreen where the actors get to see the virtual world around them and aren’t just copied and pasted onto the environment.

Then The Book Of Boba Fett and Obi-Wan Kenobi came along and quickly showed up its limitations in the hands of less experienced directors, especially compared to the trailer for the upcoming Andor show, which relies much more on practical sets and location shooting.

StageCraft tech isn’t just used by Star Wars shows – The Batman also made very good use of it – but it seems the upcoming Fallout show on Amazon Prime will rely on more old school techniques.

There are very few details about the Fallout show but it’s known not to be an adaptation of any one particular game and instead focuses on the never-before-seen Shelter 33 – which is shown for the first time in these photos.

According to series lore there are dozens of these nuclear bomb shelters scattered across the US and so it’s very easy for the show to pick a number that’s never been mentioned before and do its own thing.

Shelters are usually only a relatively small part of Fallout games, but the size and detail of the set suggests a significant amount of time will be spent there.

There are also a lot of exterior shots, including a rundown Super Duper Mart, a train station, and a lot of other backdrops that look like they could be straight out of the game. Clearly, Amazon has spent a lot of money on this.

The Fallout series was announced in July 2020 and will be produced by the company responsible for Westworld, with the first episode being directed by Westworld co-creator Jonathan Nolan. Captain Marvel co-writer Geneva Robertson-Dworet and Silicon Valley co-executive producer Graham Wagner are showrunners.

Although Fallout is set in a post-apocalyptic world its retro, 1950s inspired art design is peculiar enough that you could imagine the show makers trying to pull it back to a more generic, modern aesthetic.

Based on these photos though that’s clearly not happened and you can even see mascot Vault Boy on one of the propaganda posters.