Fallout: New Vegas is full of a bunch of enemies that seem impossible to beat, but with enough skill, you can take them down. So if you think you've finally mastered Deathclaws and Cazadores, this mod is sure to give you a new, incredibly annoying challenge.

New Vegas modder Walmart Chifuyu has added a new boss battle to the game: Jake Paul. Yes, that dude. Described as "annoying and hostile", the Paul brother has the ability to one-shot the courier, and even has one million HP. Oh, he also runs super fast, so good luck trying to dodge out the way.

"This mod adds Youtuber and actor turned boxer Jake Paul to the game as an annoying and very hostile NPC that is very hard to kill", writes Walmart Chifuyu in the mod's description. "[He] can one shot you even at high levels and gears, and can run very fast."

As you can imagine, this makes for a pretty goddamn challenging fight. I can't find any players that have beaten him yet, and it's possible they might never, given the ridiculously high amount of HP. And as if the super speed wasn't annoying enough, you're fighting him in a pretty small room, making dodging even more impossible. 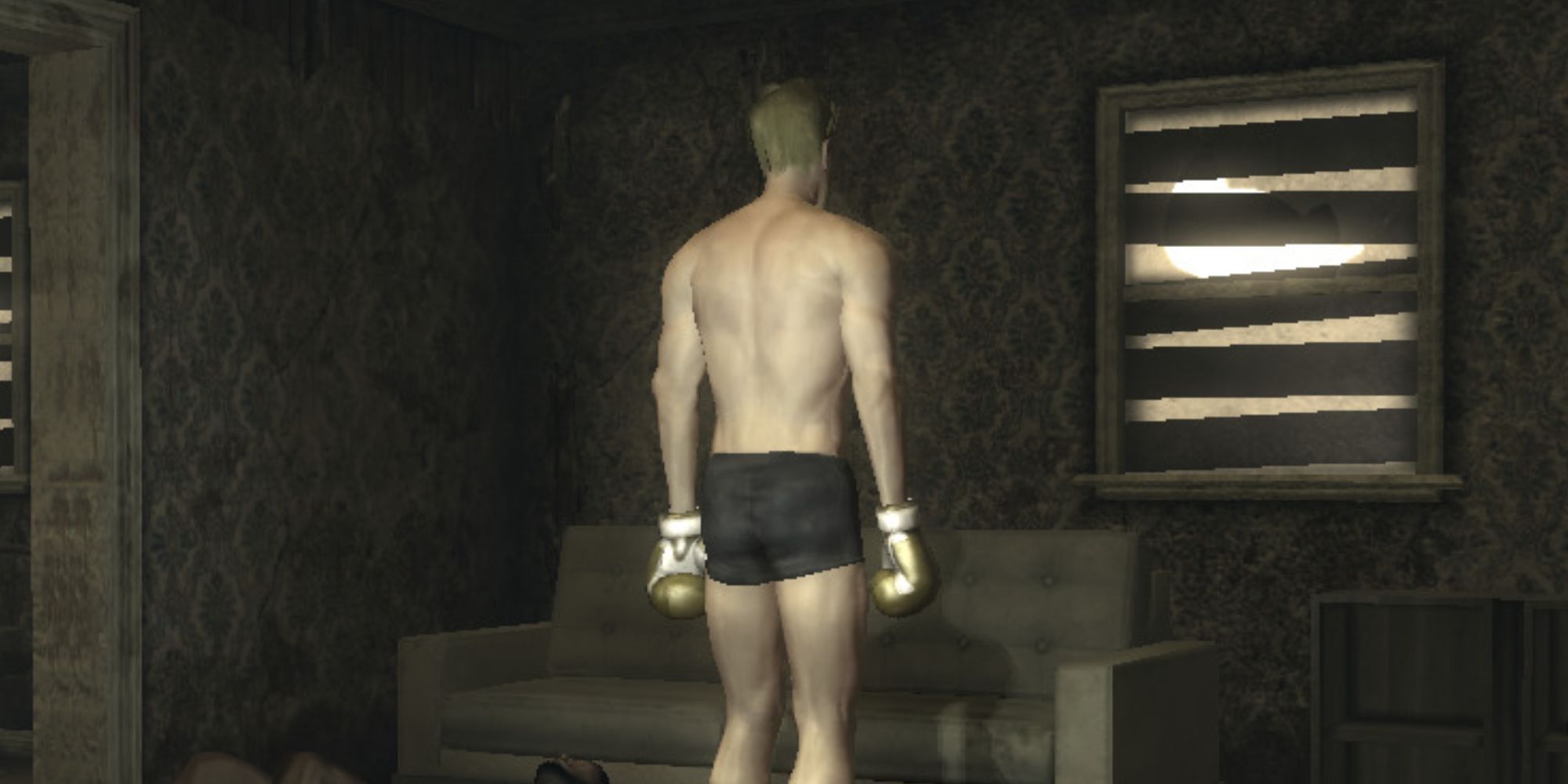 For reference, Deathclaws in New Vegas have around 700 HP. So, uh, pretty far off the one million than Jake Paul boasts. If you can somehow take him down without modding yourself any ridiculously overpowered gear, then honestly, that's far more impressive than beating him in a boxing match. Let's be real here.

This is far from the only joke mod available to New Vegas players right now. Another one that caught our eye recently was the Crash Man – an NPC that chases after you, and crashes your game when he gets too close. He can't be defeated, only temporarily knocked out so you can make your escape. It makes for a perfect challenge run, although still probably not as challenging as taking down Jake Pauk.