You are here:
Home / Fallout 76: How To Respec Your Character

Fallout 76: How To Respec Your Character

Fallout 76 is really starting to gain ground. When it first released, it was a bit of a letdown, to put it lightly. Even dedicated fans of the Fallout franchise were having a hard time accepting the “always online open-world adventure.” The bugs, the mistruths, and the rather empty worlds were enough to turn any player off. It was surprising, to say the list, considering the quality we’ve come to expect from Bethesda.

Fast-forward to today and Fallout 76 looks much different than it did at launch. It’s still not a perfect game by any means but players are starting to flock to the MMO out of curiosity (and to scratch that Fallout itch). It’s actually pretty refreshing to Fallout 76 get a small redemption arc, even if it’s unlikely it will ever see the same transformative success that No Man’s Sky has.

Praises given, there are still some glaring issues with Fallout 76’s world, more so when it comes to character-leveling and respeccing. Here’s a look at how exactly you can respecc your character and what options you have.

2 Can You Respecc Your Character? 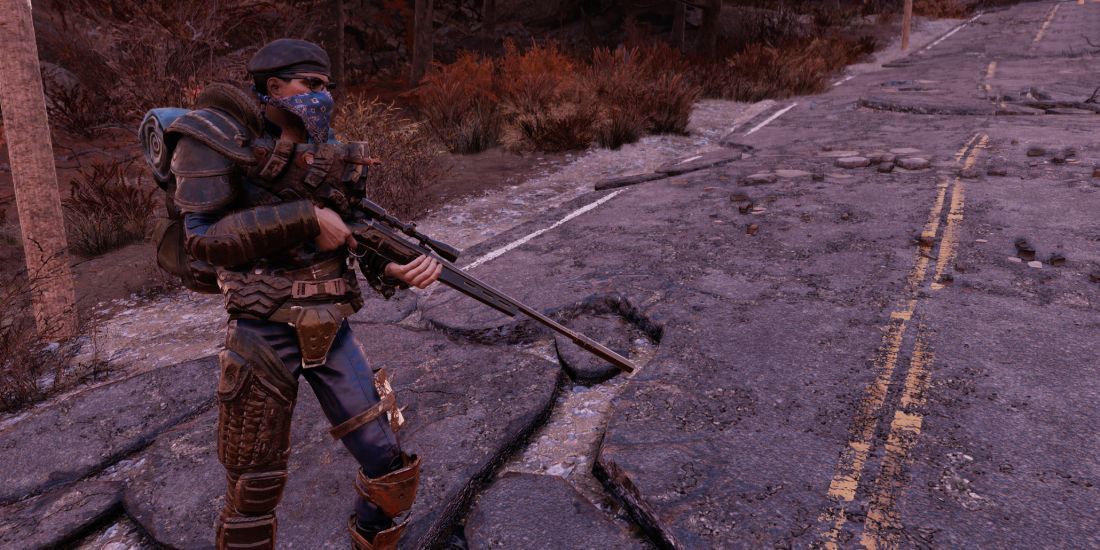 Unfortunately, and this hurts to say from an MMO-style perspective, there is no “system” to instantly respecc your character in Fallout 76. You have options, but they’re pretty wonky compared to other titles in the genre. You won’t be able to find a merchant and buy a magical potion that will instantly reset all your S.P.E.C.I.A.L. stats, allowing you to allocate them however you see fit.

At its core, Fallout 76 is very much a title that rewards slow and steady progression and it’s obvious developers wanted that theme to continue far after the storyline credits have rolled. There is simply no way to get a clean slate and transform your character instantly into another “class” or “build.”

1 How Can You Change Your Spec? 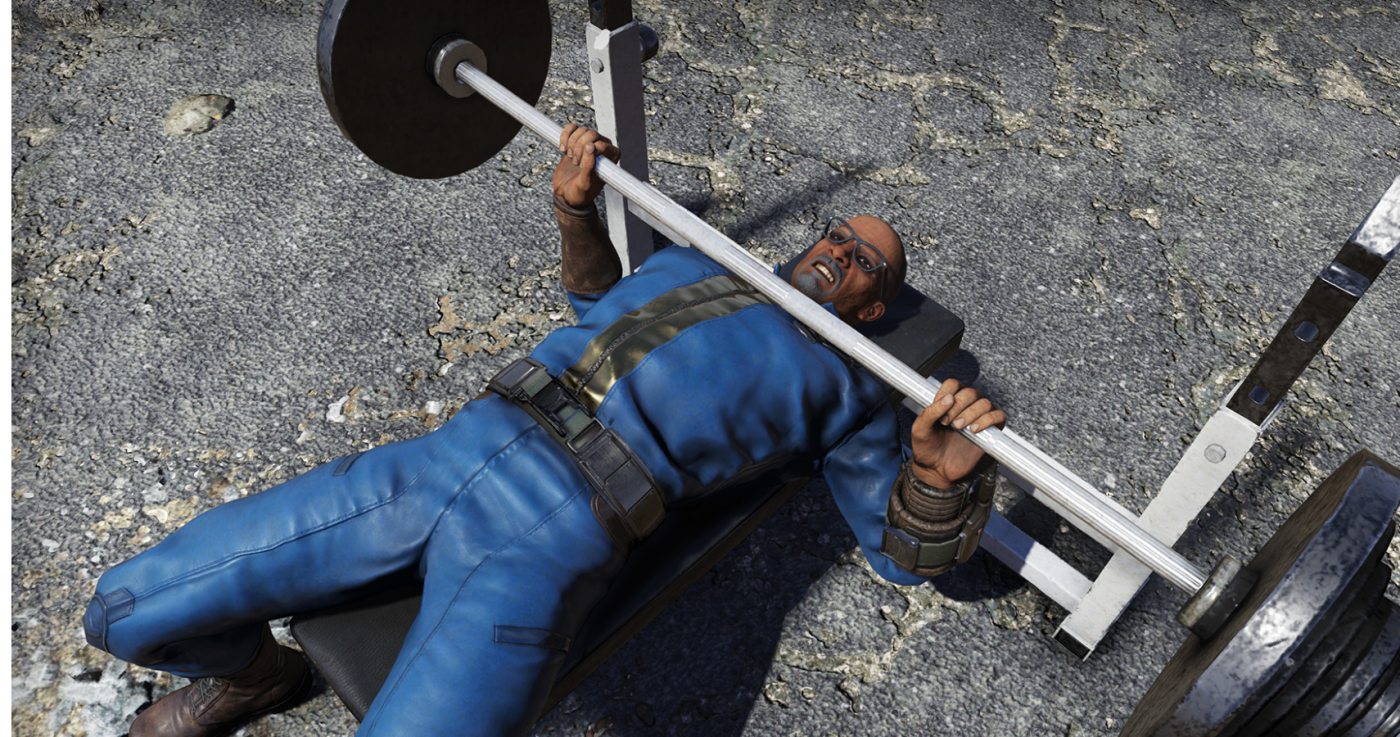 In order to “respecc” in terms of Fallout 76, you’ll first need to hit level 50. Characters max out at this level and you won’t receive any additional S.P.E.C.I.A.L. points past this level. Instead, you’ll be rewarded with perk cards. Those looking to shift their stats around can forgo the perk card and instead reallocate their S.P.E.C.I.A.L. points.

This is where things take an agonizingly slow turn. Not only will you be missing out on perk cards, but you’ll only be able to move one point per “level” you achieve. For example, after leveling up once past 50 you could remove one point from your Luck stat and instead put it into Perception. This will allow you to “rebuild” your character in whatever image you may please but it’s a long and arduous process that will take a long time if you plan on switching to a stat build opposite of what your character already is.

For this reason, you might want to strongly consider making a new character if you’re level 20 or under. Try to decide if changing your character will take longer post level 50 or if you could hit level 50 faster by simply starting a new character with a new build. It’s also important to note this addition is not “retroactive.” Anyone who has a character at level 55, for example, and gained those levels before the “respecc change” took effect will not magically receive 5 points to change.