You are here:
Home / Fallen Legion: Rise To Glory – How To Defeat The Crystal Beast

Fallen Legion: Rise To Glory – How To Defeat The Crystal Beast

Hot on the heels of Cecille, Laendur uncovers rising factions, unsettled troops, and the next big boss Fallen Legion: Rise To Glory has to offer. Nestled away in the dank underbelly of the world is a monstrous crystalline beast with no name – so we dubbed it somewhat creatively, the Crystal Beast.

A large golem by trade, the Crystal Beast likes to potter around caves, conjure powerful crystals, and brutally beat anyone who gets in its way to death. It lives a simple, yet violent, existence, and it’s up to Laendur to put it down. On the bright side, a stockpile of volatile crystals could help in the war effort. 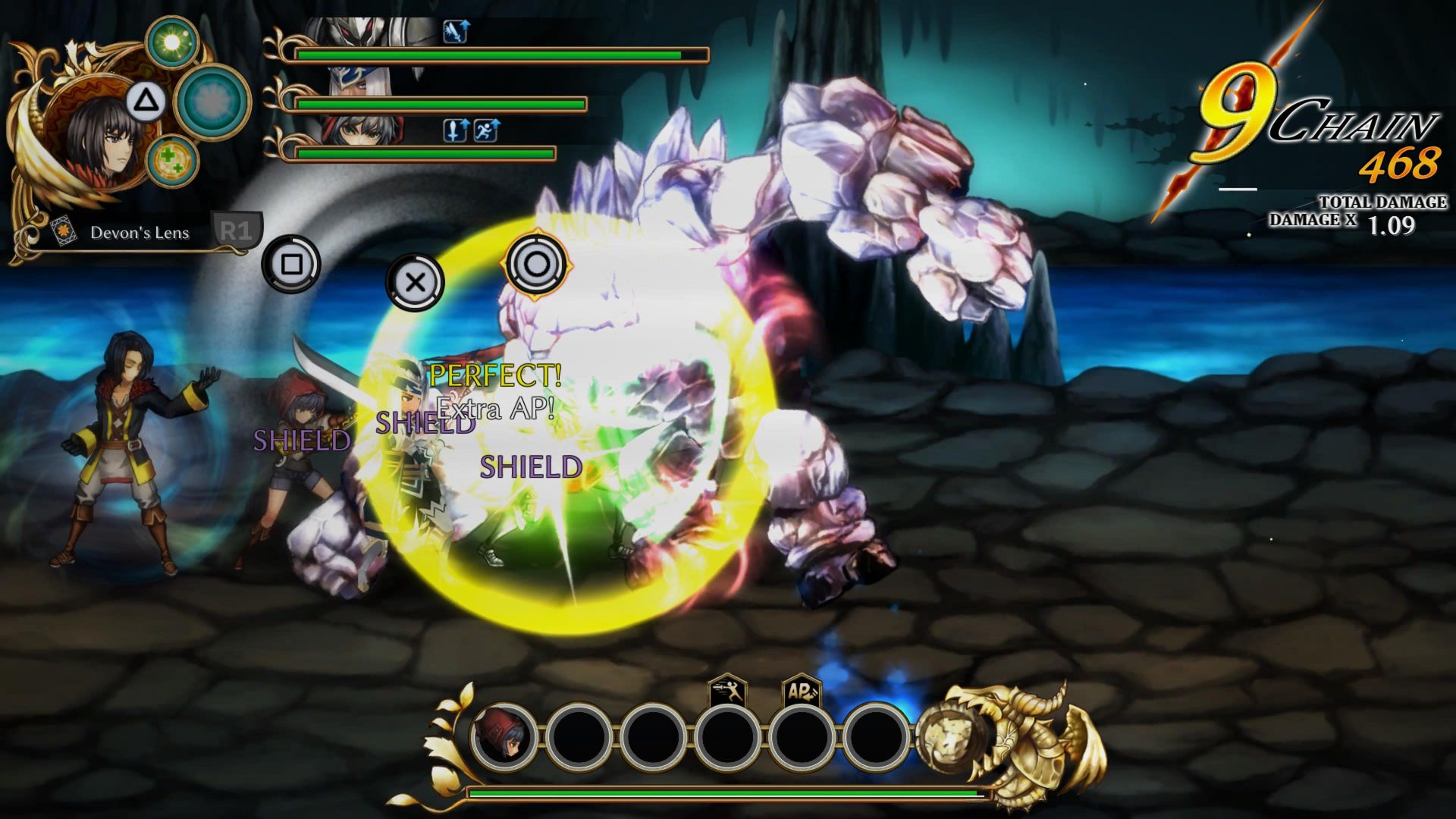 The Crystal Beast has one of the simplest movesets we’ve seen so far. This thing does exactly what you’d expect when on the offensive. What makes Crystal Beast interesting is its ability to create powerful Crystals to support it in combat. 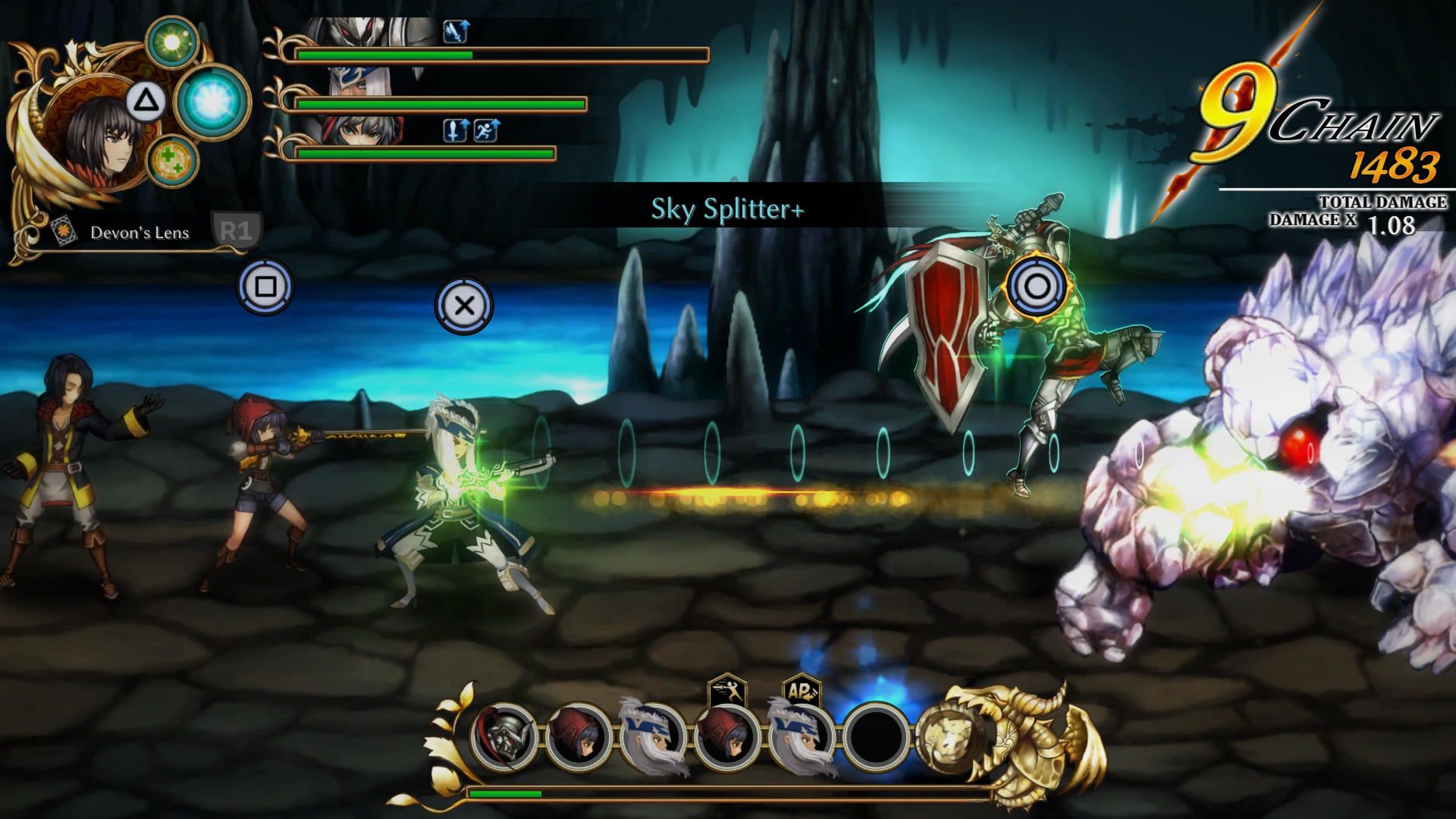 Crystal Beast has one mechanic, and it has to do with its Crystalings. This mechanic is hinted at if you have been engaging with the story to boot. Crystal Beast’s Crystalings, when killed, instantly stagger it. This opens it up to a Rushdown Attack for massive damage. You will have to kill all Crystalings on screen for this to happen, however.

This mechanic is key to this fight as Crystal Beast’s BP is functionally infinite, and it takes very little HP damage when attacked. Once Staggered, Crystal Beast's defences are reduced substantially. You can kill Crystal Beast in two or three Rushdown Attacks.

Which Exemplars To Take 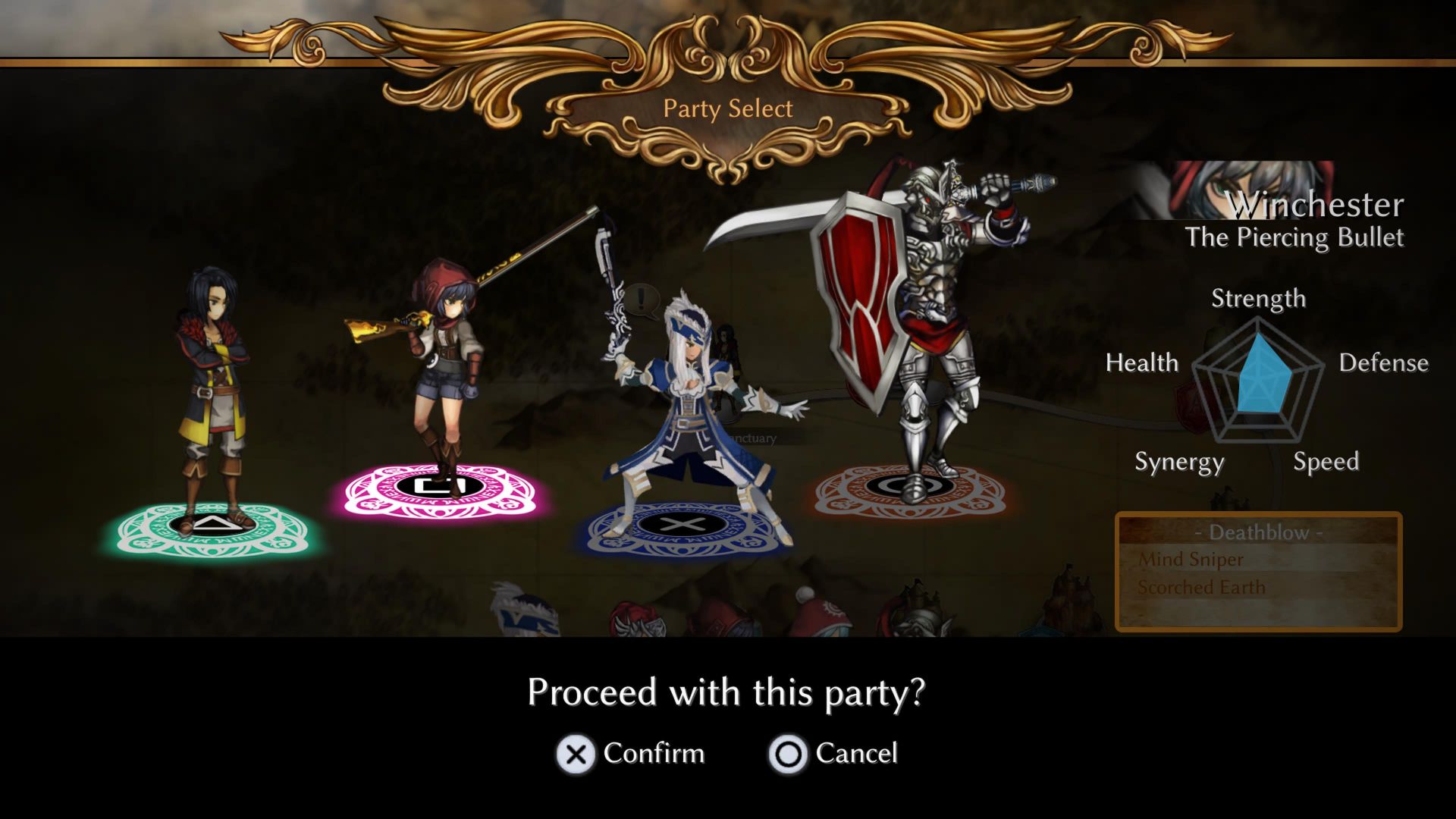 The timing of all of Crystal Beast's attacks is easy to master. The only attack in this fight that is remotely difficult to time, is the Laser Beam attack from the Crystalings. Because the offensive game from Crystal Beast is so lacking, you can really take any Exemplar and be fine.

Ideally, you will want to focus on powerful DPS Exemplars. You want to be able to kill Crystal Beast’s Crystalings ASAP. Mjolnir, Winchester, and Jacquine are all great for this, as they all have beefy attacks. Mjolnir’s Link Attack can also be used to parry attacks, which is a nice touch too. 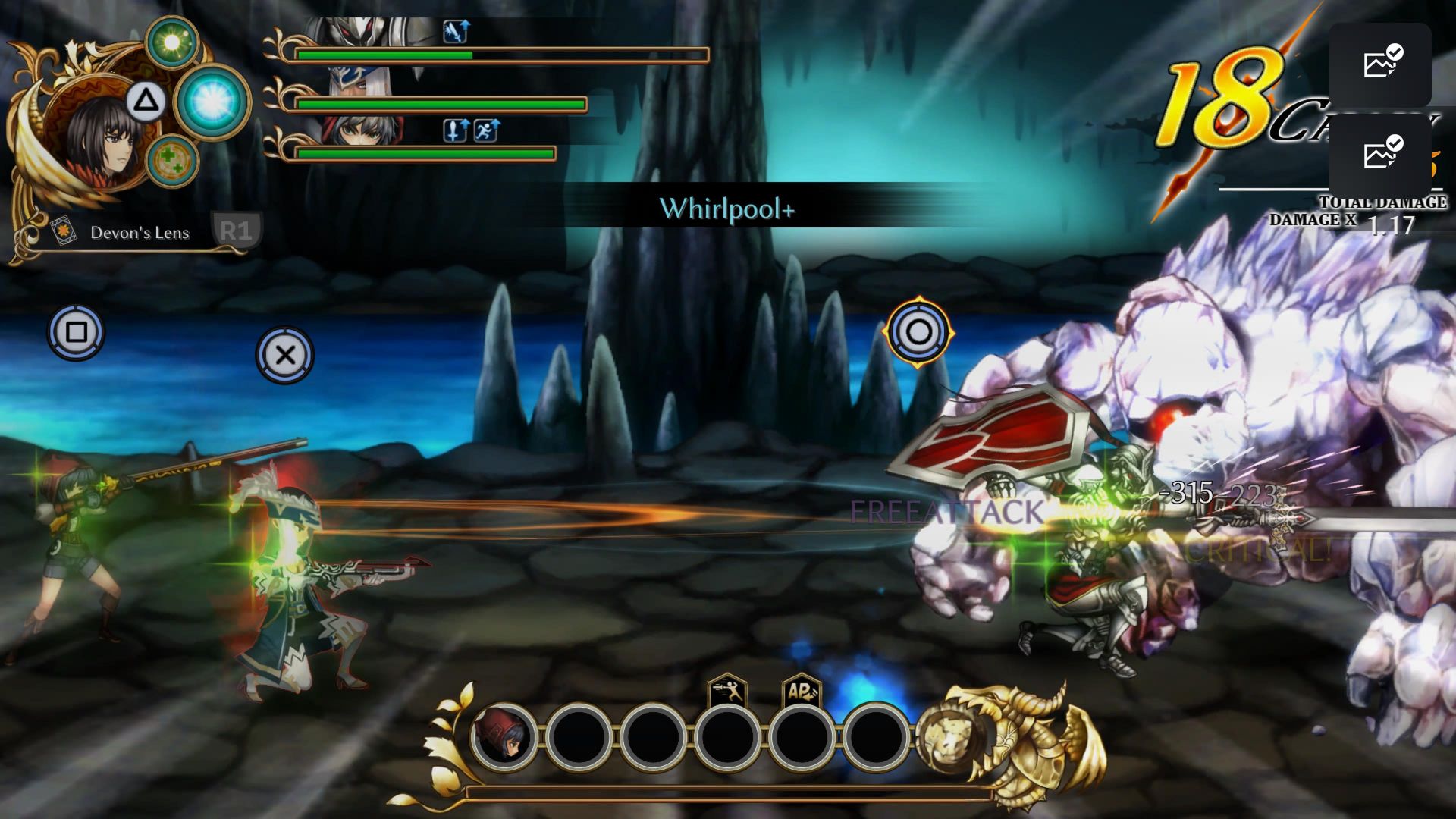 Crystal Beast is very simple – parry his easy-to-read attacks until he summons a Crystaling. Once this has happened, time your attacks so you hit/damage/kill the Crystaling. This will Stagger Crystal Beast, opening him up to a powerful Rushdown Attack.