You are here:
Home / Fallen Legion Revenants – How To Defeat The Bonesnapper

Fallen Legion Revenants – How To Defeat The Bonesnapper

Fallen Legion Revenants can be a difficult game. Basic enemies can be tricky, parry timing is fairly tight, and let’s be honest, the game isn’t as responsive as you’d want it to be. That being said, the game is inherently fair thanks to the incredibly generous retry system in place – especially when fighting the game's many, many bosses.

We say this because Fallen Legion Revenants is also prone to the occasional difficulty spike. Spriggan, for example, can be monstrous on your first attempt. Well, Chapter Two holds an even harder boss that is more than happy to banish you into the void. The beast-of-a-man we are talking about is The Bonesnapper. Even his name sounds nasty. 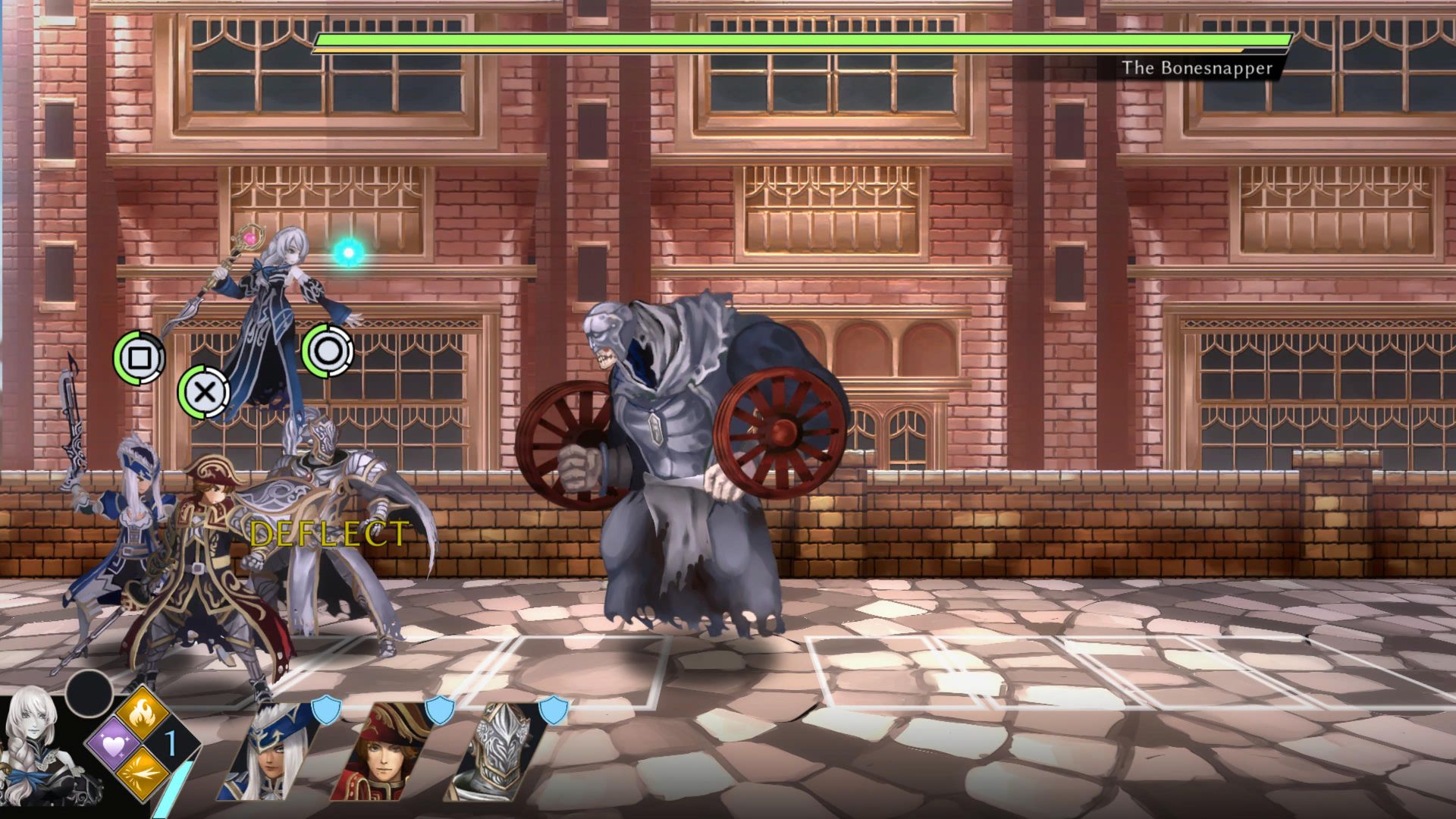 Bonesnapper doesn’t have many attacks that are truly unique to him, however, all of his attacks are incredibly dangerous and deal a staggering amount of damage. Not only that, but Boneripper, despite only having one “phase”, gets substantially more dangerous as the fight goes on. This fight can go from a sure-fire win to a crushing defeat in seconds. 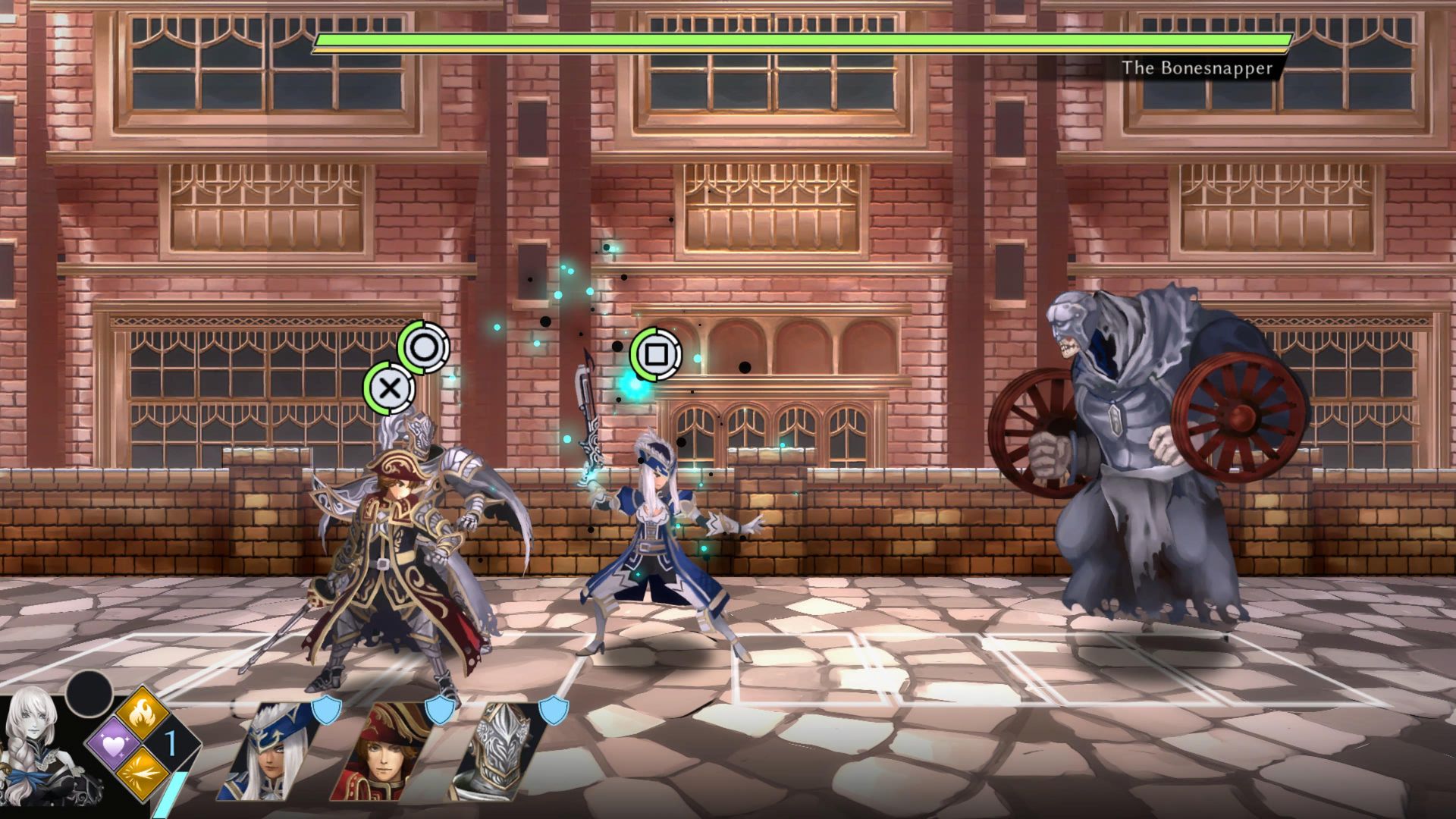 To counter this, keep some mana back and use healing to try and offset some of the damage taken.

Which Exemplars To Use

Two Exemplars shine in this fight – Zulfiqar and Kali. This is because Bonesnapper is weak to Air/Electricity and both these Exemplars have access to powerful Air Deathblows. Kali in particular is excellent in this fight due to the power of her lightning trap.

Your third slot can go to anyone – although we would avoid Jacquine as her biggest draw, Tidal Wave, is resisted by Bonesnapper. This limits her usefulness. 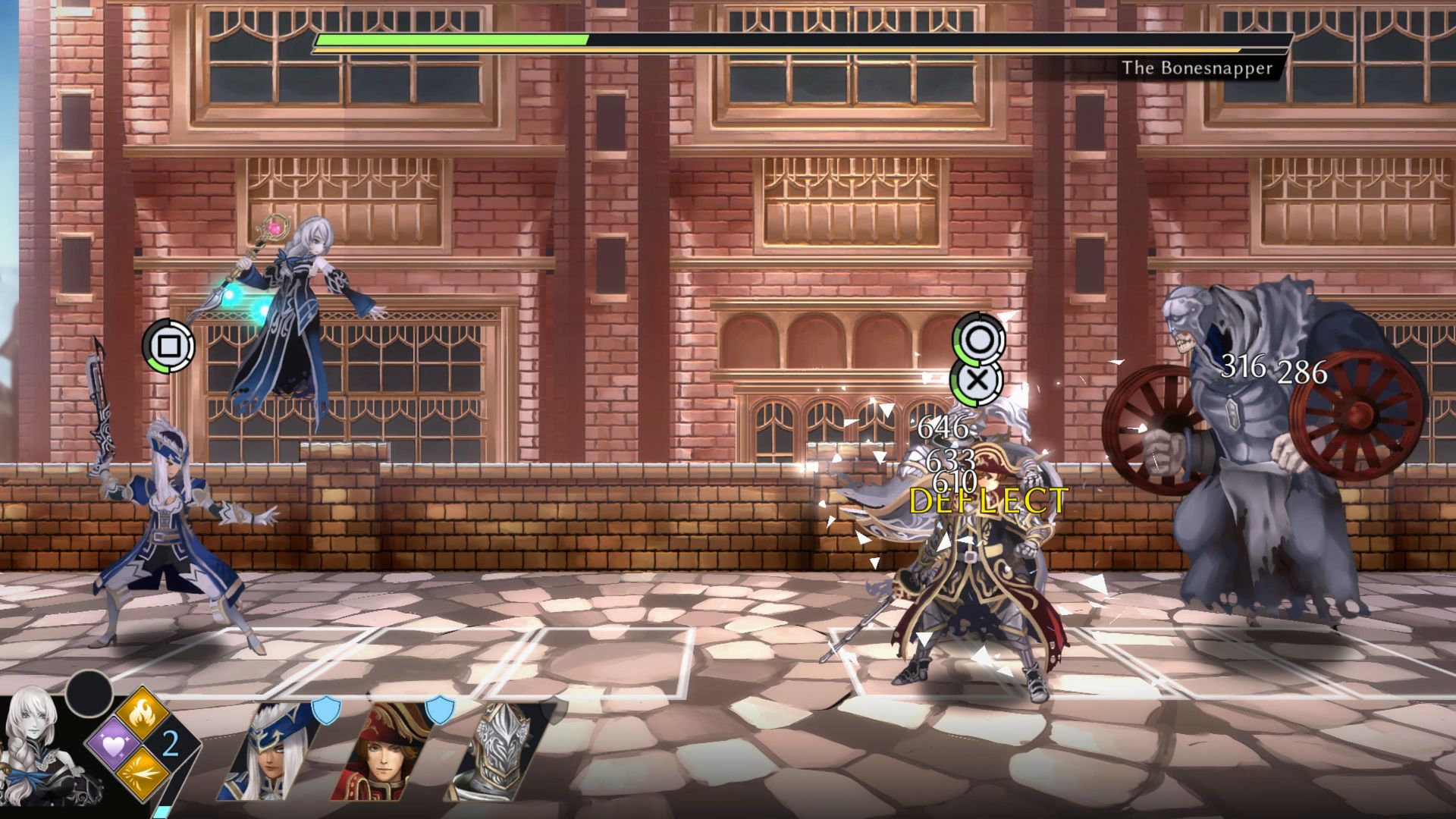 Bonesnapper is a very tanky enemy. He has enough health to tank four – maybe five – Rushdowns. Not only that, but he is practically immune to damage when he is not staggered. Because of this, you need to be applying constant BP pressure. Kali and Zulfiqar are amazing at doing this with their Deathblows.

Remember that you may need Mana to survive Bonesnappers Soil Snare combo, so don’t go overboard with the Deathblows. They are very powerful, but it is very possible to Break Bonesnapper without having to resort to using them at all if you wanted to play it extra safe.

Try to keep moving to avoid attacks that target Rowena. It’s important to note that Rowena can move to spaces your Exemplars can’t. Just because you can’t move your entire party to a tile (maybe because Bonesnapper is standing there) doesn’t prevent Rowena from hovering above that tile. Use this to your advantage when trying to dodge Bonesnapper’s attacks.

With Bonesnapper down, you are free to move on.