With Fall Guys: Ultimate Knockout free for everyone to play, a lot of people have been wondering about the absolute best ways to become the king/queen of the game. One of the game's few treasures that gamers hoard away is the earnable Kudos. Put simply, Kudos is one of the game’s forms of in-game currency.

While there aren’t all that many ways to actually earn Kudos, there are a lot of tips that you can put to use in order to maximize how many you earn. With the gear you can spend Kudos on constantly changing, no one can ever have enough, especially since you can earn it for absolutely free. Plus, you might even find yourself picking up an achievement or two.

8 Play A Few Games Each Day 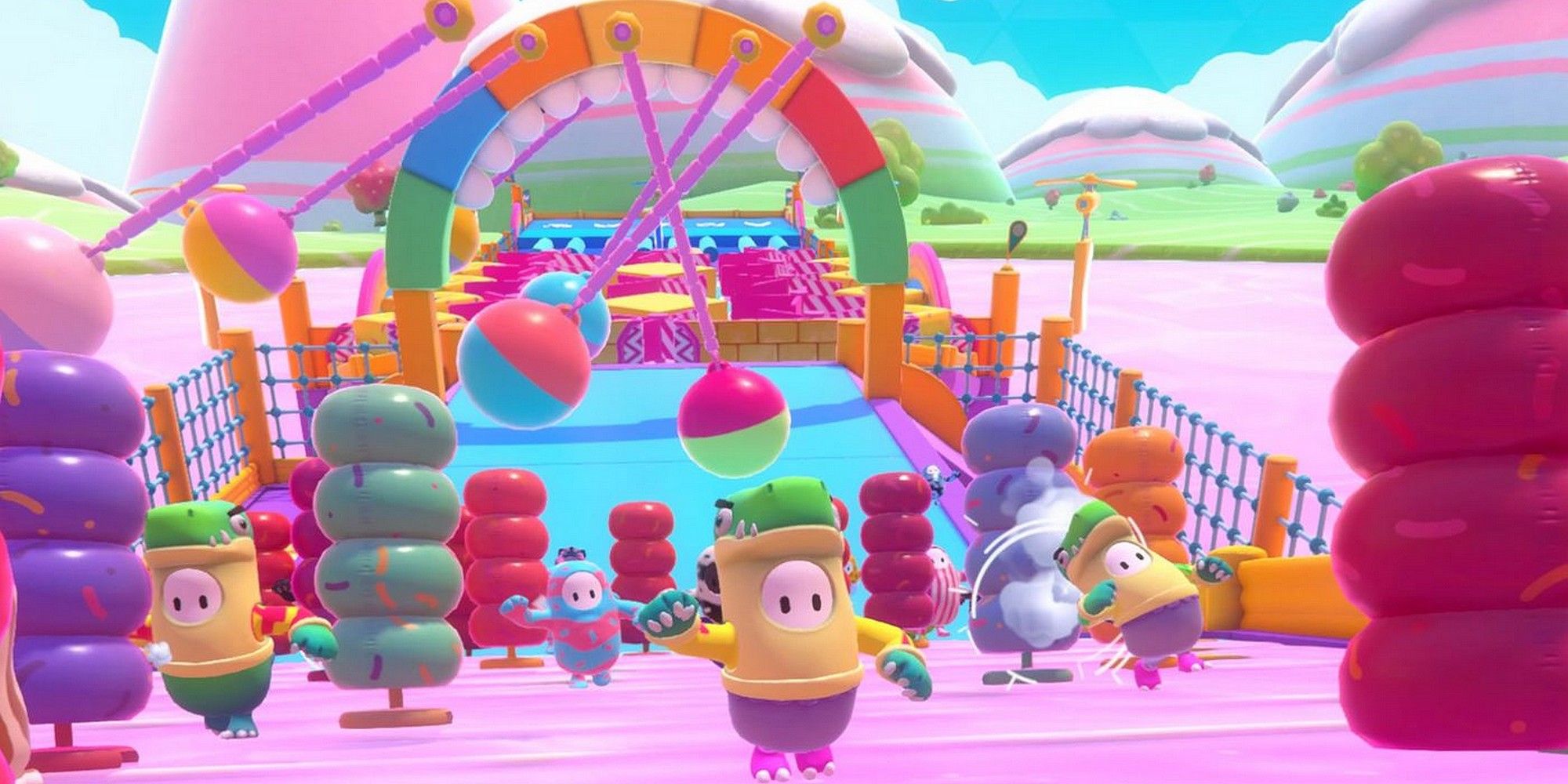 Sometimes a tip is as simple as just letting you know that you should play the game for a while each and every day. Daily challenges are one of the easiest ways to earn some extra Kudos without investing a lot of time into the game.

Everyone gets busy, and everyone has in-game rewards they want, so being able to hop on and play a few games to earn different amounts of Kudos each day is great. The better you get, the quicker you’ll likely be able to accomplish the challenges as well. 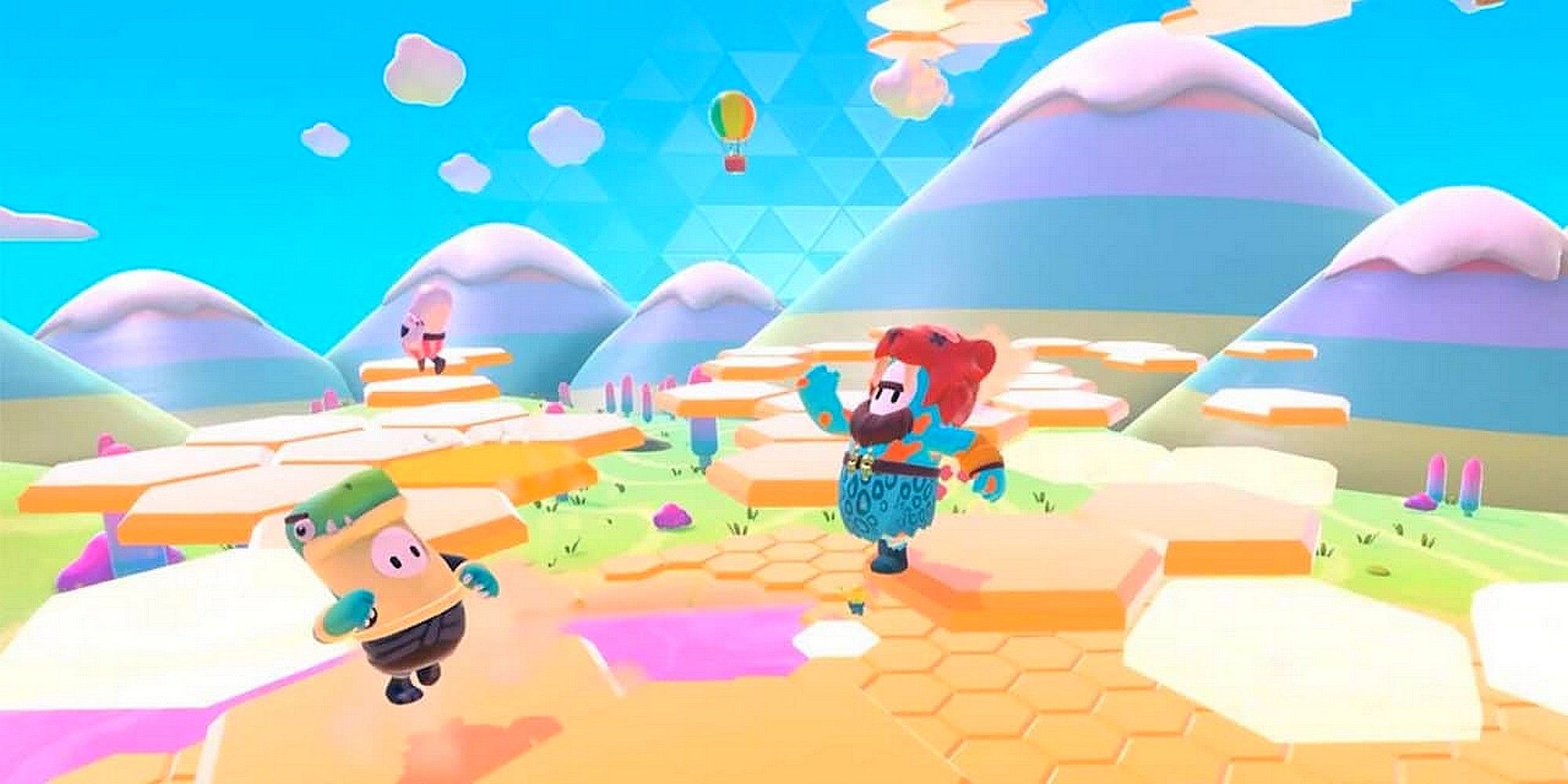 It may seem like a no-brainer to try the different modes in the game, but it can be a seriously easy way to earn Kudos. Both themed events and challenges often require you to play the games in different modes in order to get everything on offer.

Playing the different modes on your own or with a friend is not only going to help you snatch the Kudos from challenges, but it will also prepare you for future challenges. There’s never any harm in getting plenty of practice.

6 Get Good At Stages Of Different Styles 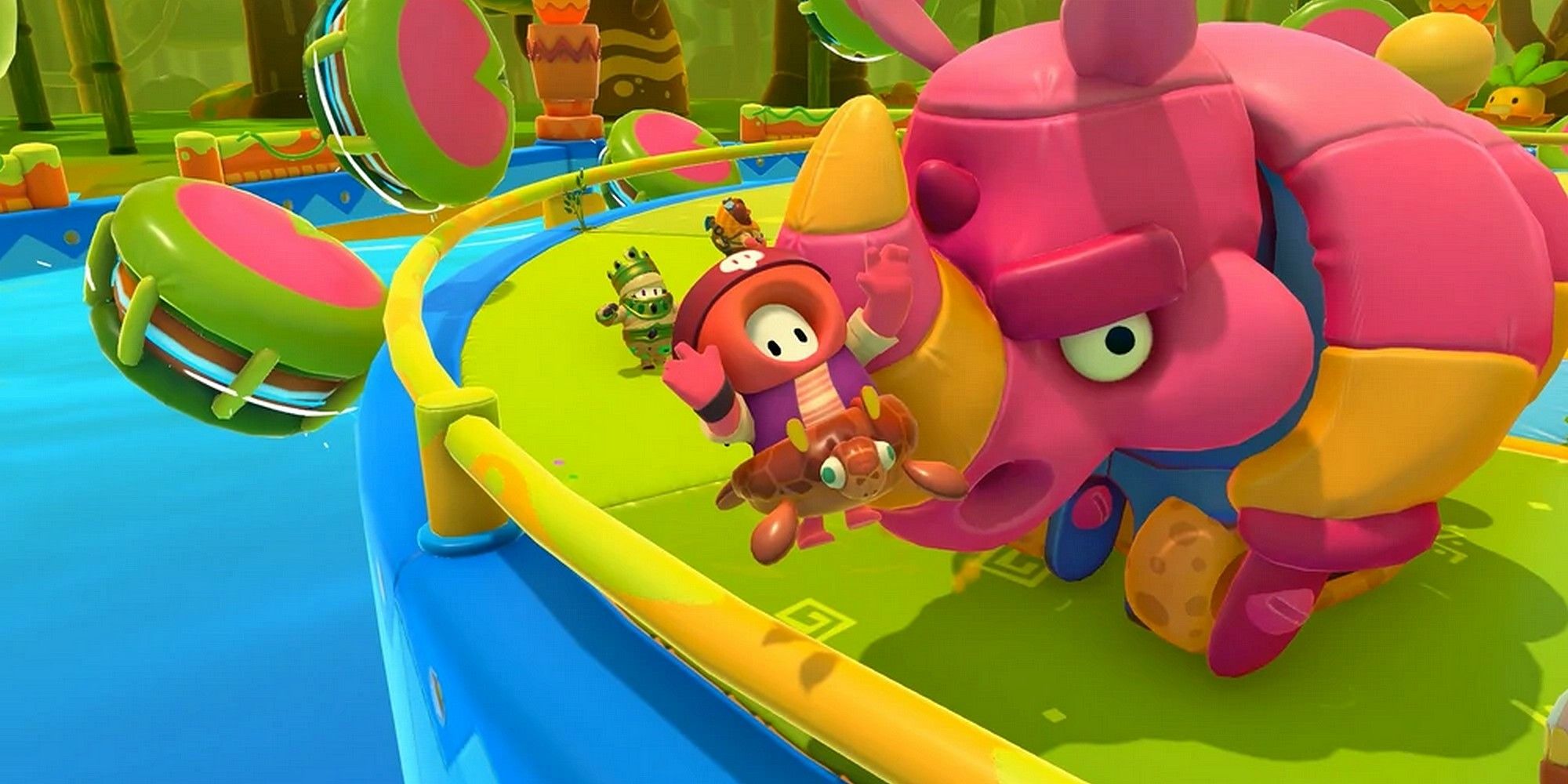 There are tons of different stages for you to come across at random. A lot of players play the game for weeks and somehow still seem to find a mode that they’ve never played before. Thanks to that fact, it’s worth it to really practice.

The challenges for Kudos will often require you to play across the game's different modes, and the better you get at the different stage styles, the easier the challenges will be. Survival modes might be vital one day, and race modes might be important the next, so be ready for absolutely anything.

5 Bring In Some Friends To Help 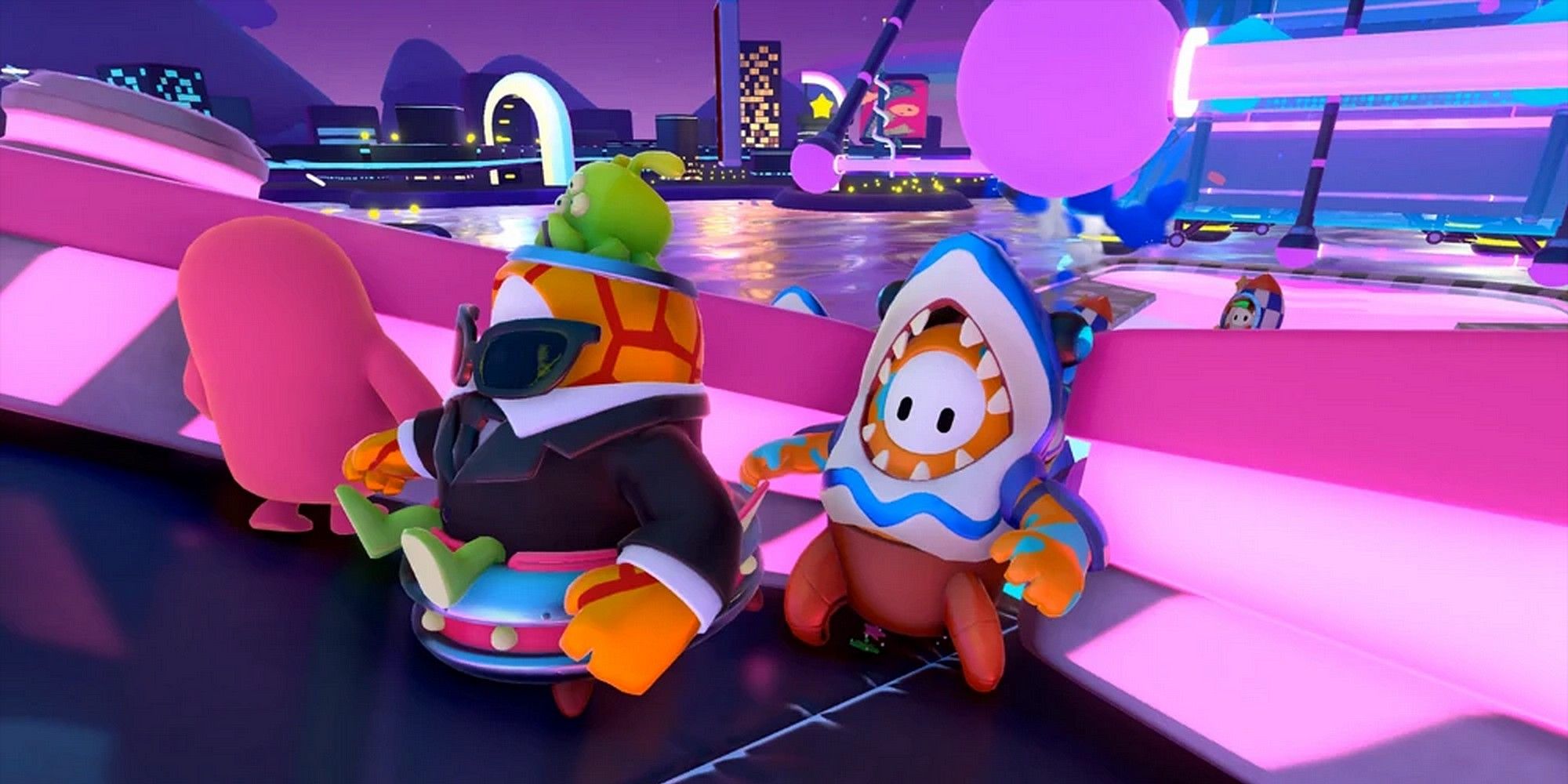 Seriously, this game can be brutally tough. Playing either Duos or Squads without a couple of friends by your side is bound to make completing challenges a difficult task. It’s hard to rely on someone you don’t know or can’t talk to at all.

Calling up a friend and taking on anything the game can throw at you is not only a quick way for you to earn Kudos but also a quick way for all of your friends to earn some as well. It’s hard to go wrong when it comes to playing a chaotic game with a group of friends.

4 Check The Other Challenges 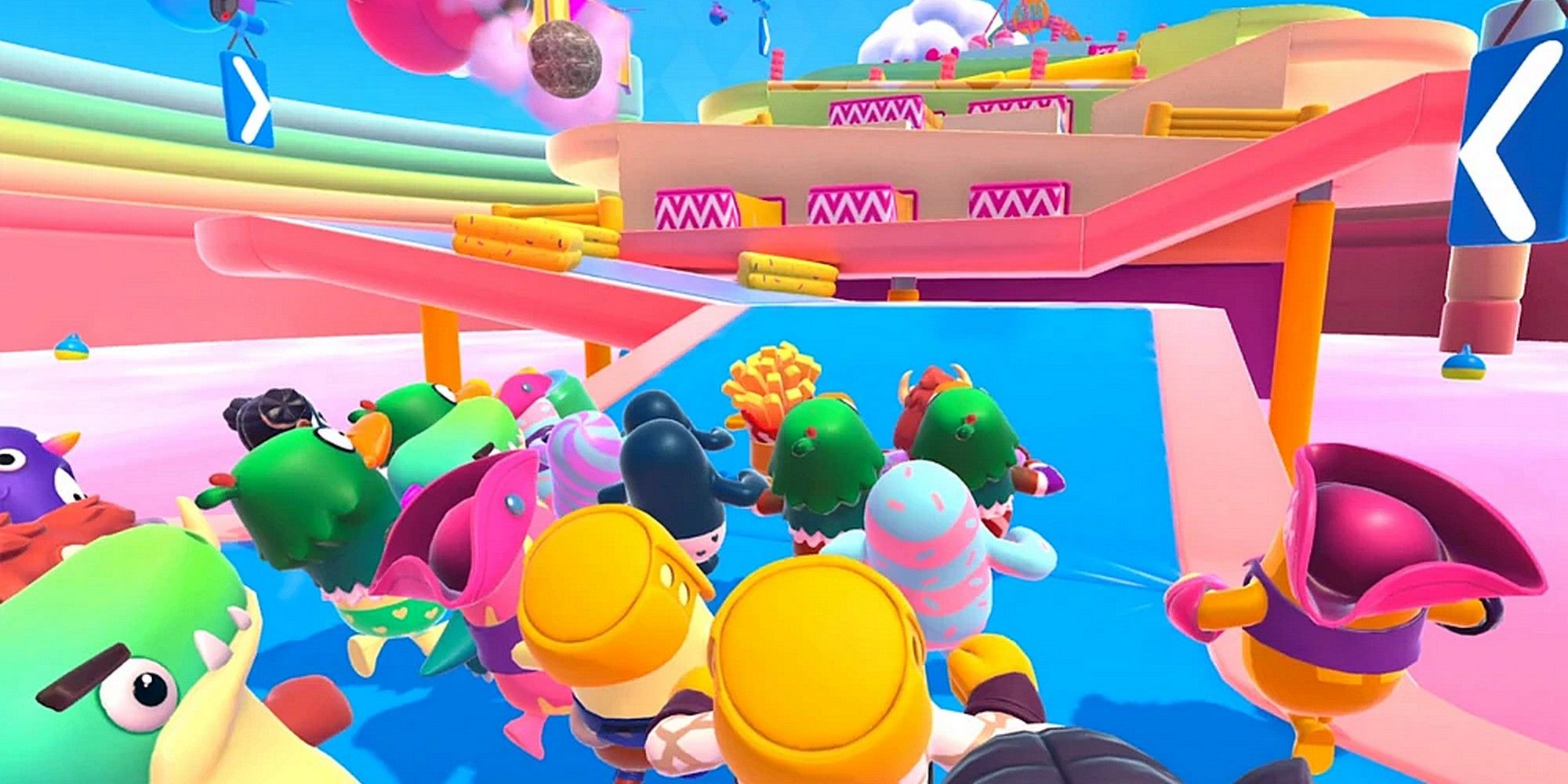 While you won’t be getting piles of Kudos from challenges that aren’t daily, you will be getting rewarded in other ways. One such way is that completion of other challenges in the game's many colorful levels helps to progress your player level for the season.

It may be an indirect way to earn Kudos, but if you love the game then completing the other challenges shouldn’t be a problem at all. As a bonus, playing with a few friends will help you accomplish many of the challenges in no time at all.

3 Avoid The Modes You Aren’t So Great At 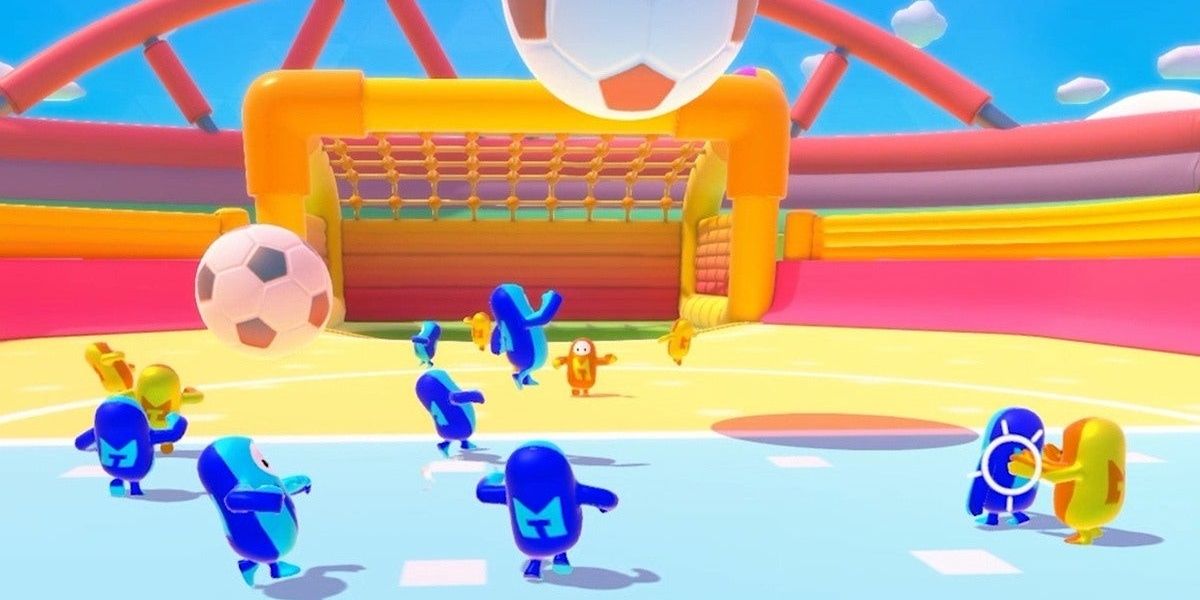 Some players excel at the survival rounds, some excel in the various race rounds, but some have a lot of trouble when it comes to hoops, tails, or exploding balls. While you probably won’t be able to avoid the rounds you struggle with each time, there are ways to avoid a few of them.

If you aren’t great at the team-based rounds, avoid playing Squads or Duos. While you can be placed in team rounds during Solo games, it is less likely than the other modes. Figure out what you’re best at and go for that to maximize Kudos.

2 Don’t Forget About The Season Pass 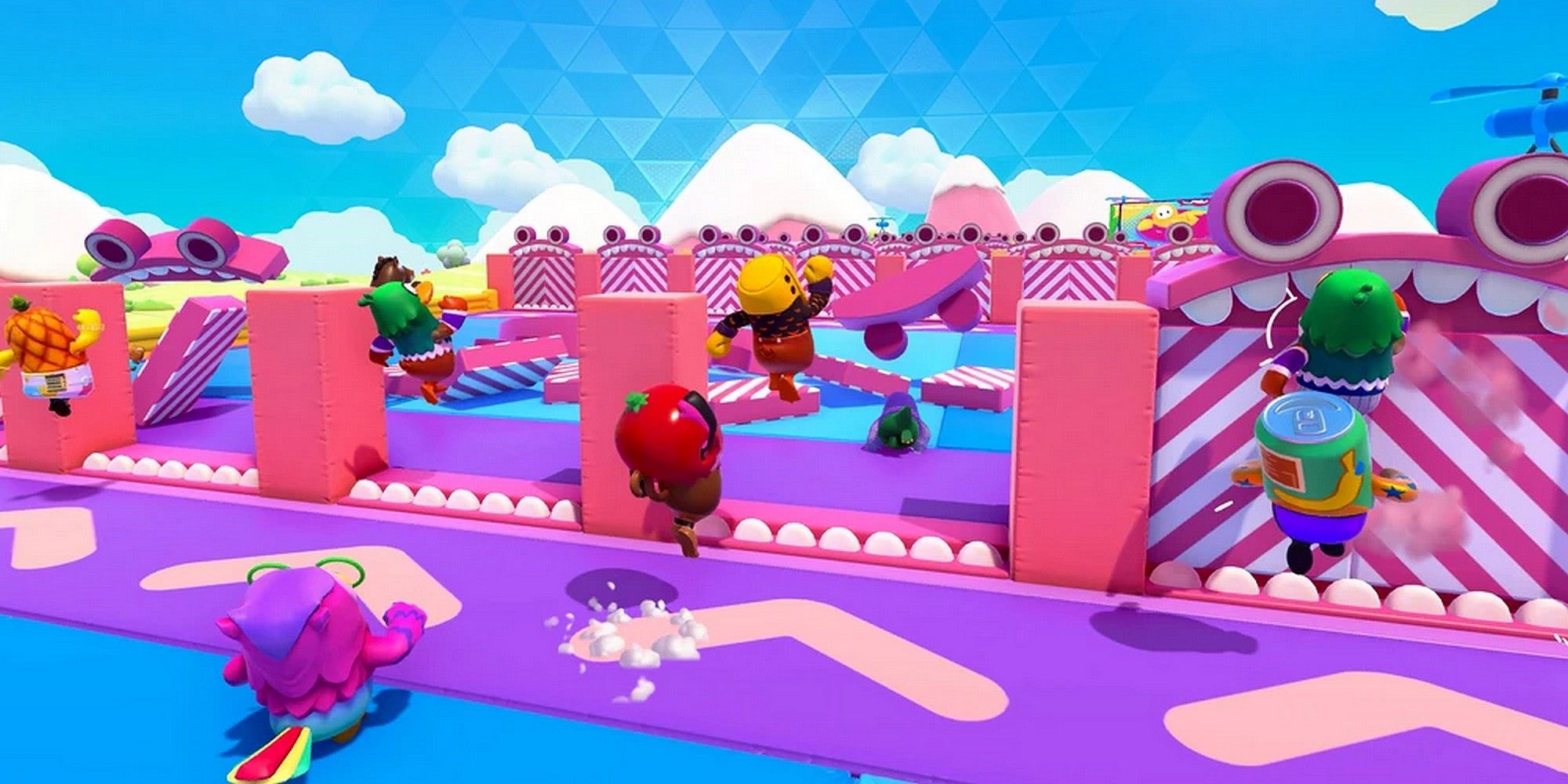 A lot of people looking to get some Kudos often forget about the season pass progression. You aren’t going to earn a ton of it in a short amount of time, but general progress, and wins both help you earn Kudos over time.

Sometimes it takes a while to get a great reward, but they do exist. Mixing a season pass Kudos unlock, a crown Kudos unlock, daily challenge Kudos, and even event Kudos can see you earning thousands of Kudos in a single game.

1 Events Can Net You Tons Of Kudos 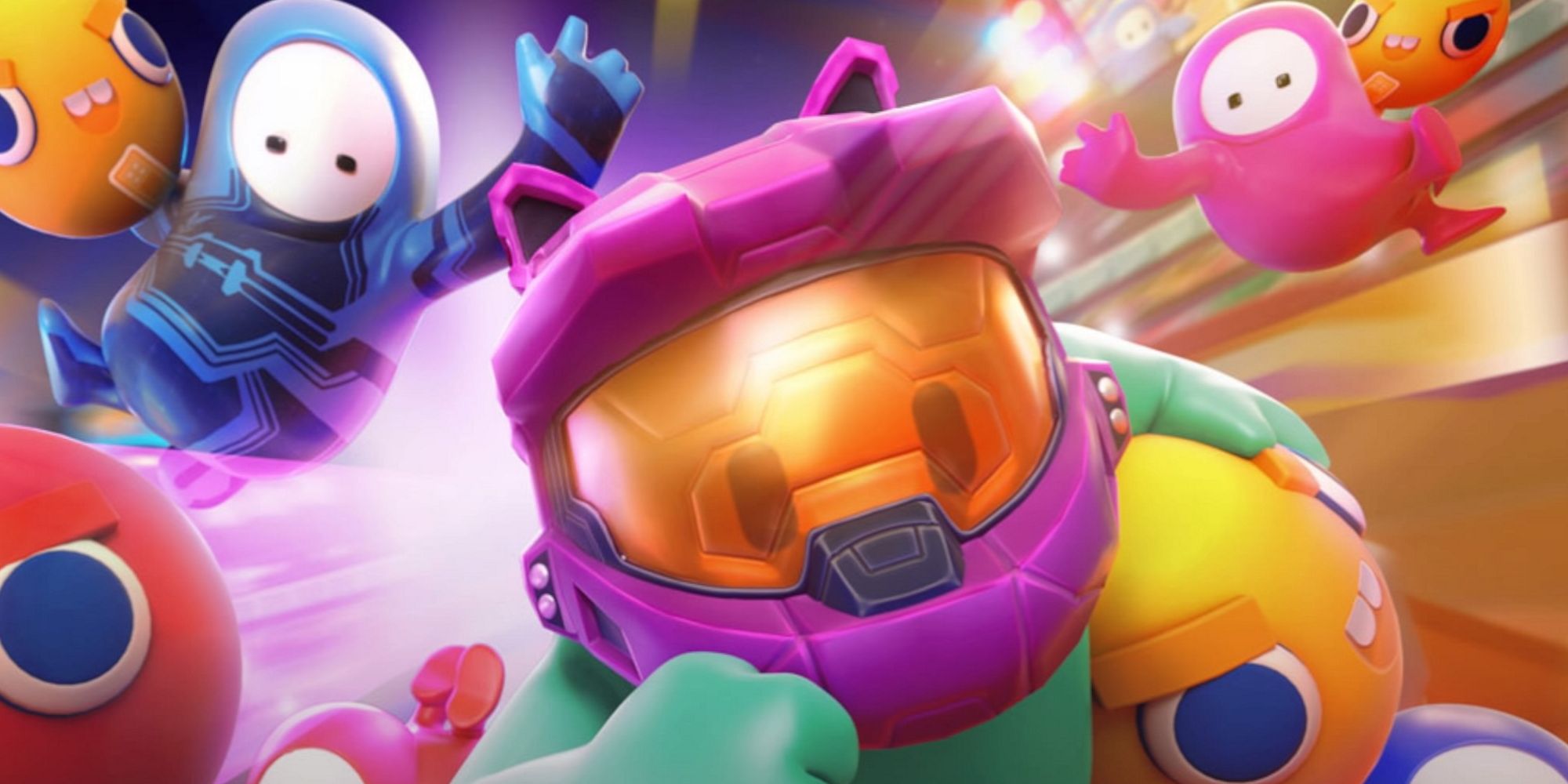 Events are some of the most important things to games like Fall Guys. They are a great way to attract their existing player base and reach out to entirely new ones, and because of that, you’ll want to stay updated on the game’s events.

They often run for a decent chunk of time, giving you more than a few opportunities to take full advantage of the event. Make sure to play a ton in order to get those Kudos and you’ll be able to get all those great in-game accessories.