You are here:
Home / Factorio Once Again Grabs A Top Spot On Steam Charts

Factorio Once Again Grabs A Top Spot On Steam Charts

Factorio has crept up and snagged a top position on the Steam charts – and it’s not the first time it’s been found sitting up there either.

Amazingly, Factorio is currently sitting at the number one spot on Steam’s Top Releases of 2020, arranged according to the ratings received by user reviews. The rating algorithm used to determine this is a tad intricate, so if you’re interested you can read more about it here. 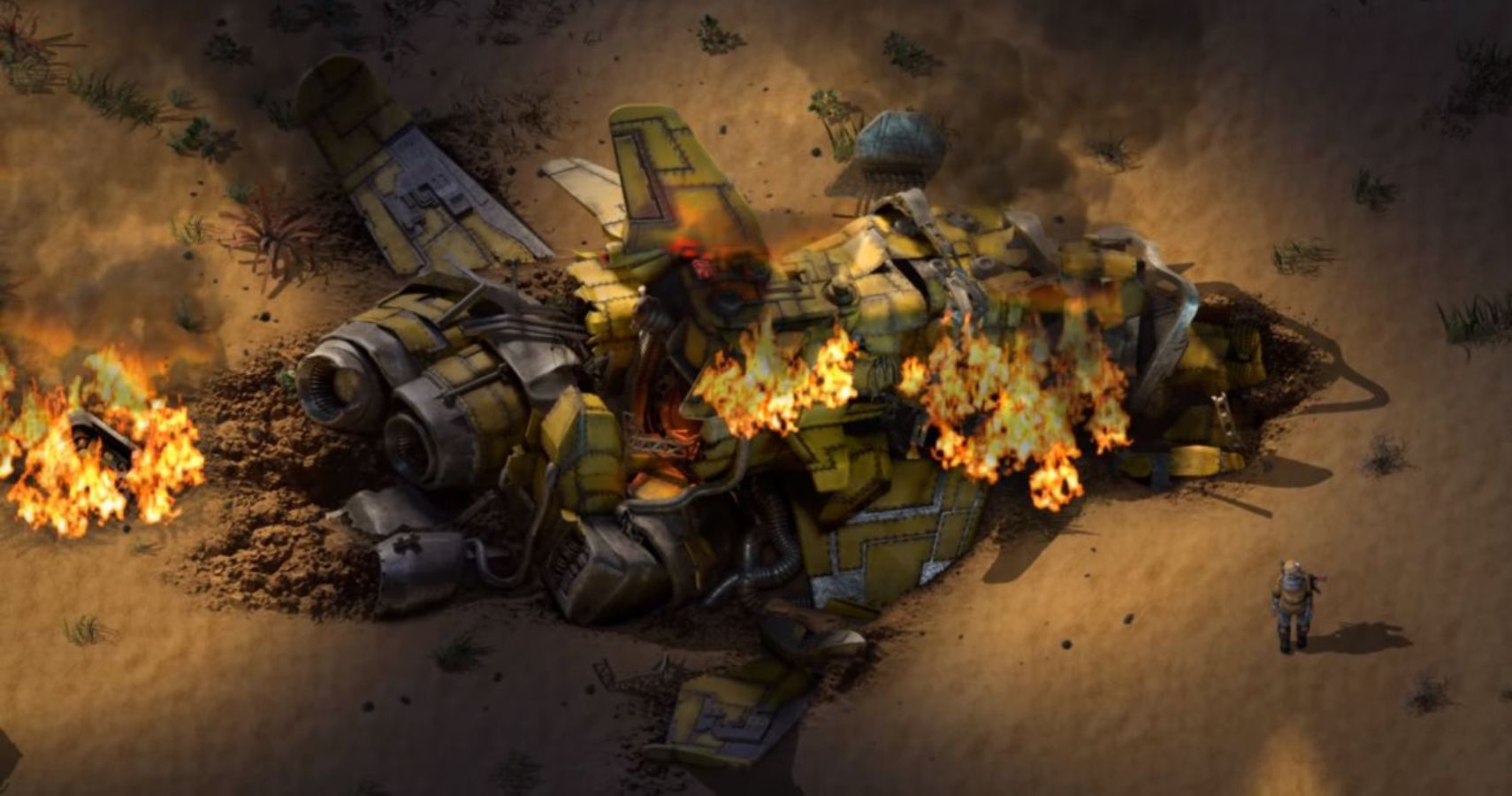 This comes after the game has already been comfortably occupying the number two position on Steam’s Top Rated Games list for a good long while (again, determined by the same rating algorithm).

Then there’s the fact that Factorio is sitting at number one on Steam’s Top Releases of 2020. This is extra funny because although the game’s Version 1.0 did launch in mid-August this year, it doesn’t really feel like a new release in the strictest sense. People had been playing the thing for four years prior to that anyway, albeit the Early Access version.

So it feels as though sneaky little Factorio cheated the system a bit, even managing to come out above Valve’s flagship VR game Half-Life: Alyx which was released in March this year. 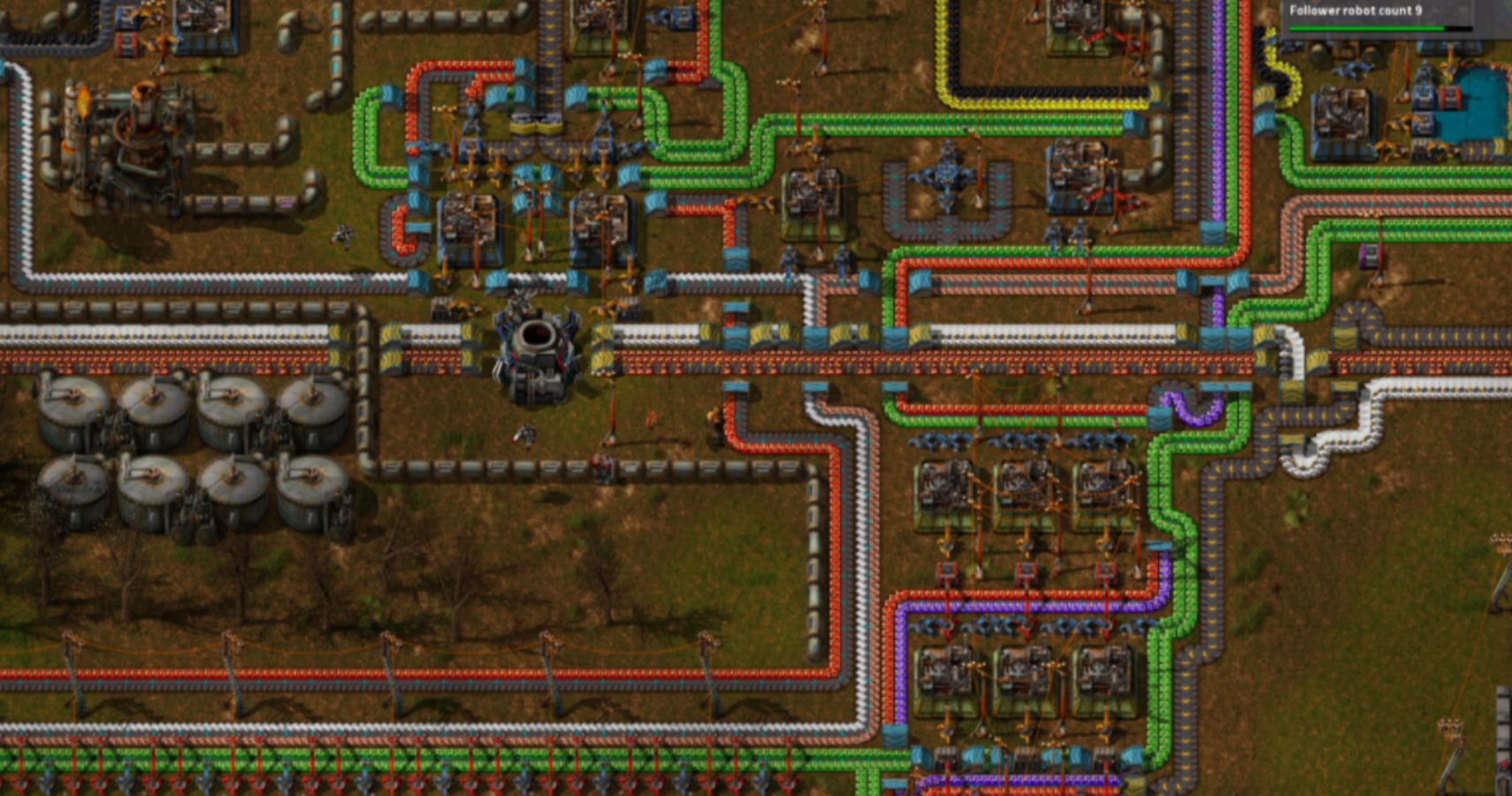 Although, it would probably be more accurate to say that Factorio doesn’t really win over hearts. Our dopamine receptors rather? Whatever it does, it manages to tap into one’s addictive tendencies so effectively, to the extent that it’s often lovingly referred to as the game equivalent of crack cocaine.

Factorio has to be one of the biggest humble brags in gaming.