You are here:
Home / Everspace 2 Releasing On GOG As Well As Steam Early Access In January

Everspace 1 was a procedurally generated roguelike space action game where you got as far as you could through an uncaring galaxy before finally blowing up. Everspace 2, the direct sequel that follows after the events of Everspace 1, has a similar space combat vibe but without the roguelike elements. It’s a single persistent open universe for you to explore, find new ships, arm them with deadly new weapons, and blow other people up instead.

Originally set to debut on Steam Early Access in November, developer Rockfish Games wisely chose to delay their initial launch to avoid bumping into Cyberpunk 2077. Now that the Cyberpunk 2077 hype has largely died down, the time is right for Everspace 2 to make its move.

That move apparently involves releasing on GOG as well as Steam next month.

GOG made the announcement yesterday on their website, writing, “Everspace 2 is coming soon to GOG.com! Experience an engaging story, set in a vivid, handcrafted open world full of secrets to discover and perils to overcome.” 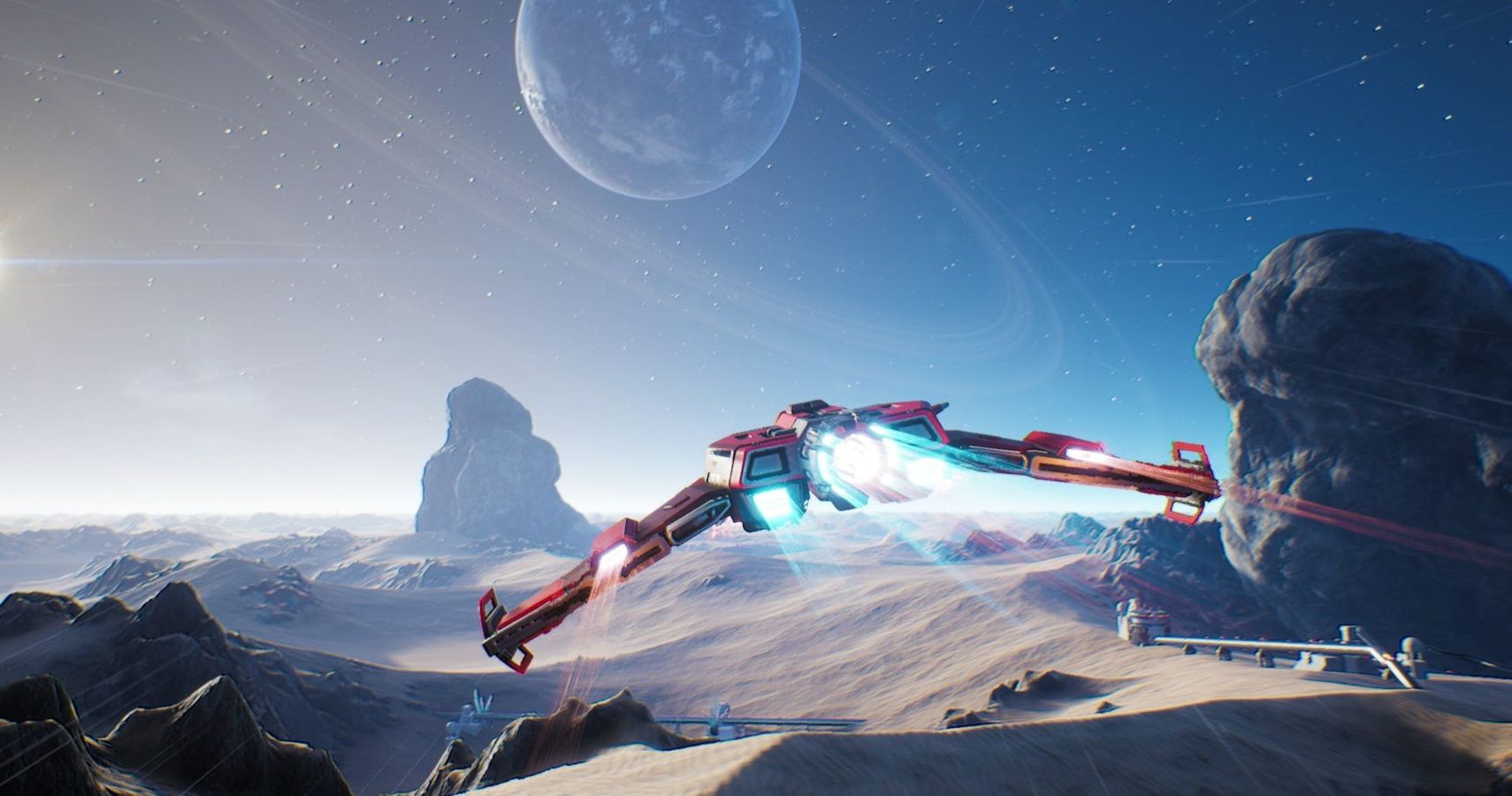 Since this will just be an early access period, expect Everspace 2 to continue to develop as we make our way into 2021. Rockfish has promised a 20-hour campaign filled with many ships to fly and loot to shoot off enemy fighters, but that’s just going to be the start. Expect more content to be added throughout the early access period as well as some bugs to crop up here and there.

I was extremely disappointed with Rebel Galaxy Outlaw, the other space-faring shooter game that seemed inspired by Freelancer and Wing Commander. Hopefully, Everspace 2 can pick up where Rebel Galaxy left off.

RELATED NEWS
Fly A World War 1 Warplane In New Oculus Quest Demo
Time-Bending JRPG Cris Tales Gets Impressive Collector's Edition
Assassin’s Creed Valhalla: All Of The God Favors In Orlog (And How To Use Them)
Rust Breaks Its All-Time Player Count Record On Steam Again
Recent Posts
This website uses cookies to improve your user experience and to provide you with advertisements that are relevant to your interests. By continuing to browse the site you are agreeing to our use of cookies.Ok