As Xbox continues to push on in an attempt to make its almost-$70 billion Activision Blizzard acquisition a reality, EU regulators have reportedly turned to developers and publishers for input. A questionnaire reportedly sent to a number of companies earlier this month is an attempt to paint a better picture of what an approved acquisition might mean for the video game industry as a whole.

Reported by Reuters (thanks, VGC), apparently the European Commission issued a 91-page questionnaire to a number of publishers and developers at the start of December, asking it be completed and returned before Christmas. While it doesn't appear as if game studios were approached, the questionnaire has been sent to console creators and manufacturers of PC operating systems.

The European Commission is seeking answers on a number of topics, including what exactly Xbox will be able to do with future Activision Blizzard games should the deal be approved. Regulators want to know if it's likely Xbox can launch poorer quality versions of the same game on rival platforms, and also if it's likely to launch Activision Blizzard games on Xbox earlier than other platforms, both potentially drawing players away from PlayStation and Nintendo. 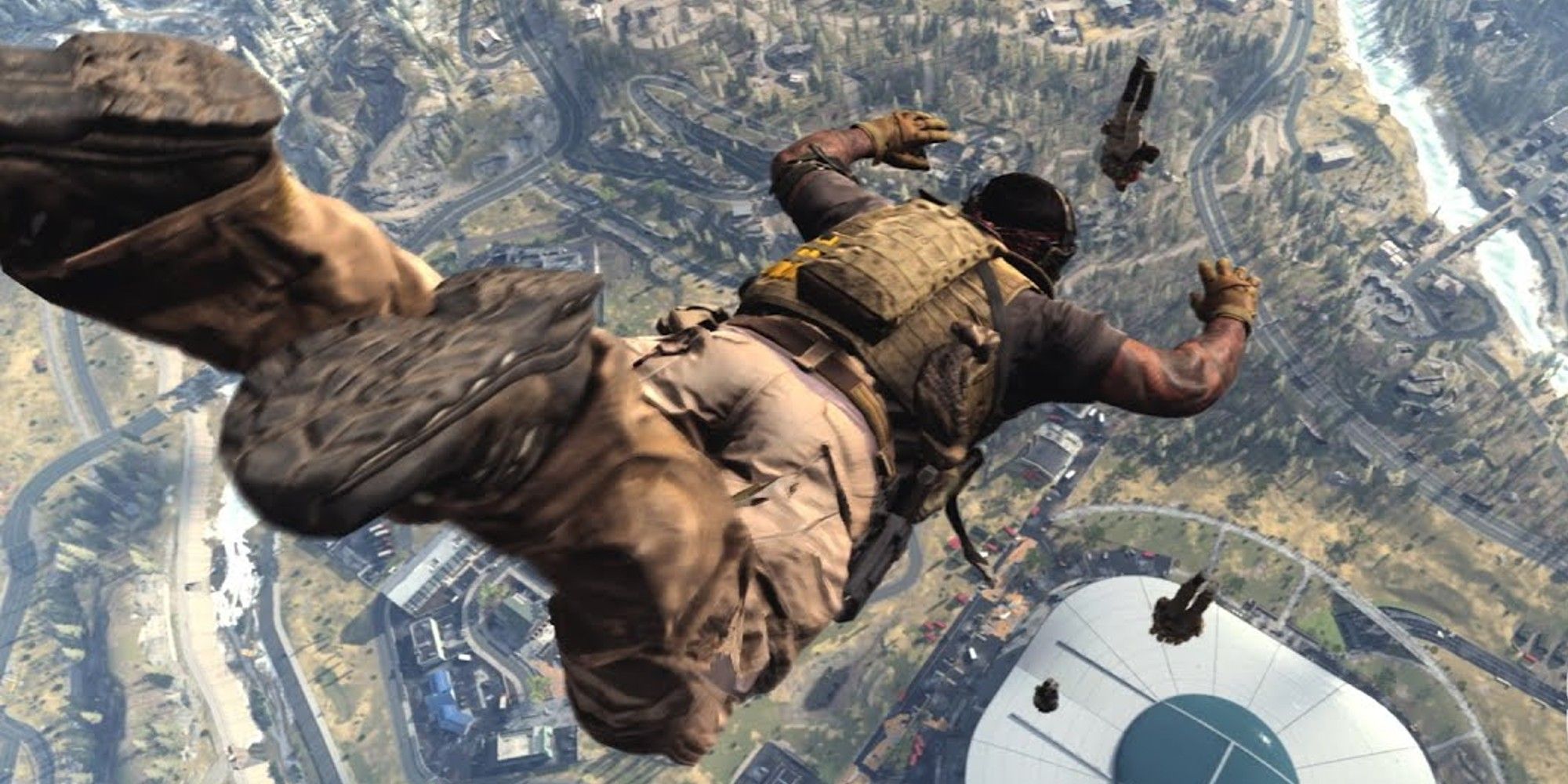 Whether Xbox would be likely to charge more for the same games on other platforms is another potential issue raised, and as always with this acquisition saga, Call of Duty is at the center of many of the questions asked. Publishers and developers have been asked whether they believe the series is the most important in the industry when it comes to sales, and what alternatives there are should Call of Duty leave certain platforms in the future, questions it has previously asked publishers already.

Despite Xbox's best efforts, it seems the fear that Call of Duty will become exclusive to its consoles is still a fear among regulators. That's despite PlayStation being offered a deal that will keep the series on its consoles for the next ten years, and Nintendo seemingly striking the same deal after PlayStation turned its nose up at it. Activision Blizzard also continues to face issues behind the scenes as lawsuits revolving around accusations of sexual harassment and a toxic work culture remain ongoing.