You are here:
Home / Epic Games, Meta, And Microsoft Among Companies Meeting To Discuss Metaverse Standards

Some of the biggest technology companies in the world have grouped together to develop interoperability standards required to create an open metaverse. These firms belong to an organisation called Metaverse Standards Forum and its founding members will be meeting this summer (via Engadget).

The companies involved include Meta, Microsoft, Sony Interactive Entertainment, Epic Games, NVIDIA, Qualcomm, Huawei, Unity, and Adobe. Conspicuously, one of the biggest tech names is missing from the lineup. Apple appears to be doing its own thing and reports indicate the Cupertino company is readying a VR or AR headset for release and could become a major platform for the metaverse whenever the device becomes available to consumers.

Google is another missing member, and which is also rumoured to be developing an AR headset with the codename Project Iris. While Pokemon Go could be considered a popular example of a metaverse, Niantic is also not a member and nor is Roblox. But since membership of this Forum is free and open to any organisation it could expand further down the line. 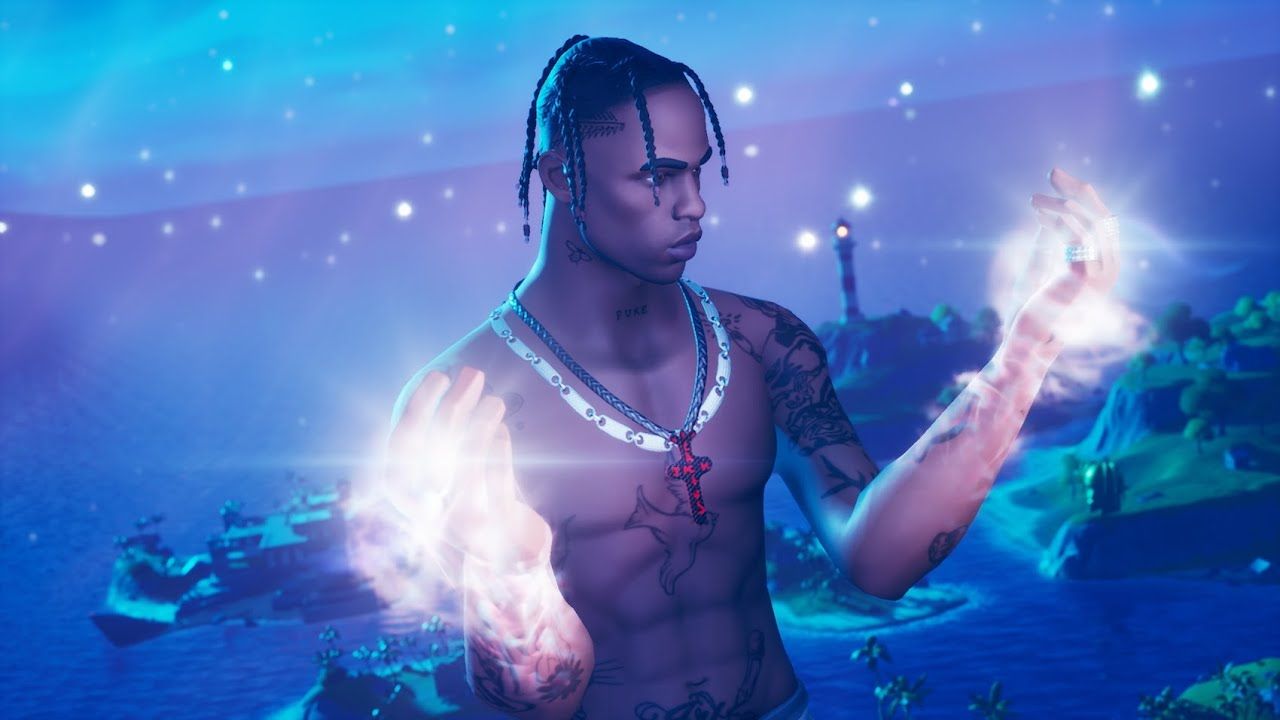 As with any industry standards, they only become standard if companies agree to follow them. But since it's early stages in the metaverse industry, it'll be interesting to see how such standards are created and developed. Epic Games' Fortnite is considered a leading example of a metaverse while it's known that Meta's Mark Zuckerberg is passionate about the the concept.

"Multiple industry leaders have stated that the potential of the metaverse will be best realized if it is built on a foundation of open standards", the organisation wrote in a press release. The Forum also said that it's focus is on "pragmatic, action-based projects". These would include developing open-source tools, running hackathons, and testing the adoption of metaverse standards.

The members of the Metaverse Standards Forum are expected to start meetings next month. Its website says: "Multiple industry leaders have stated that the potential of the metaverse will be best realized if it is built on a foundation of open standards". Other founding members include IKEA, Open Geospatial Consortium, Maxon, Open AR Cloud, and Wayfair, among others.