Epic Games has announced the acquisition of SuperAwesome, an organization that powers digital media ecosystems for younger users through safe online engagement. In combination with similar efforts made by Epic Games, the purchase looks to expand on the current range of online kid-safe services.

SuperAwesome is well-known for its Kids Web Services (KWS) platform, which serves as an easy to use parental consent management toolkit. KWS lets developers create the best possible experience for users regardless of age, which is one of the most important considerations children access the online world at a young age. 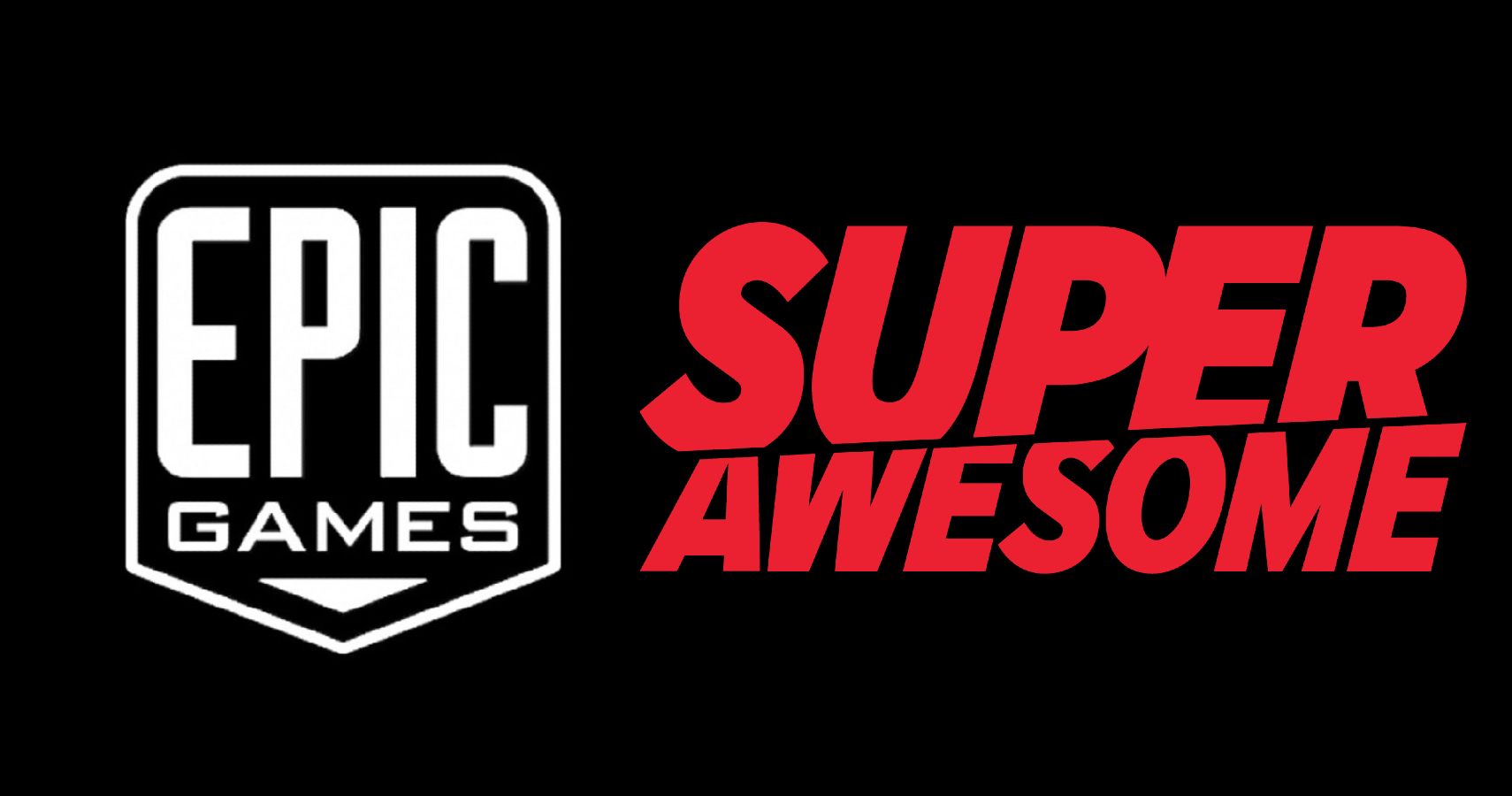 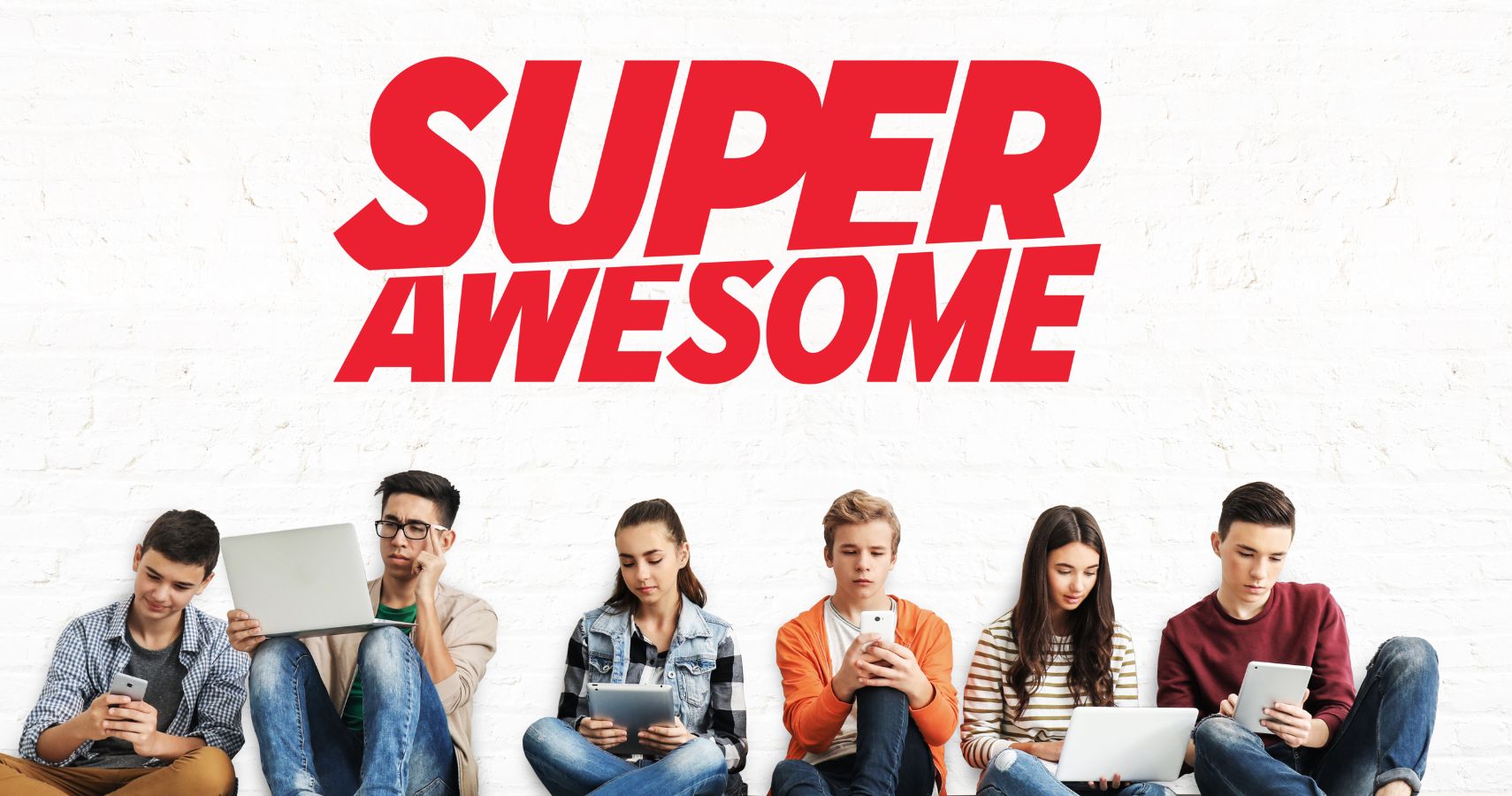 Epic Games’ acquisition fits in line with its previous behavior. In June 2019 Epic Games purchased Houseparty, which was primarily known as a social video app on iOS and Android. Houseparty offered users a mix of features that can be found in Facetime, Chatroulette, and Snapchat, but one of its most important features is the ability to create private, locked rooms that prevents young users from interacting with strangers.

The purchase of SuperAwesome looks to broaden the scope of Epic Games’ online safety features. This seems only logical for the developer and publisher, especially since Fortnite remains one of the most dominant free-to-play games in the industry, with Rocket League now also available to anyone under the same monetization structure.

Dylan Collins, co-founder and CEO of SuperAwesome, sees the benefit of such an acquisition, stating, “The internet was never designed for kids so we started SuperAwesome to make it as easy as possible to enable safe, privacy-driven digital experiences for children everywhere. Partnering with Epic Games gives us the opportunity to deliver that promise on a scale which simply wouldn’t have been possible on our own.” 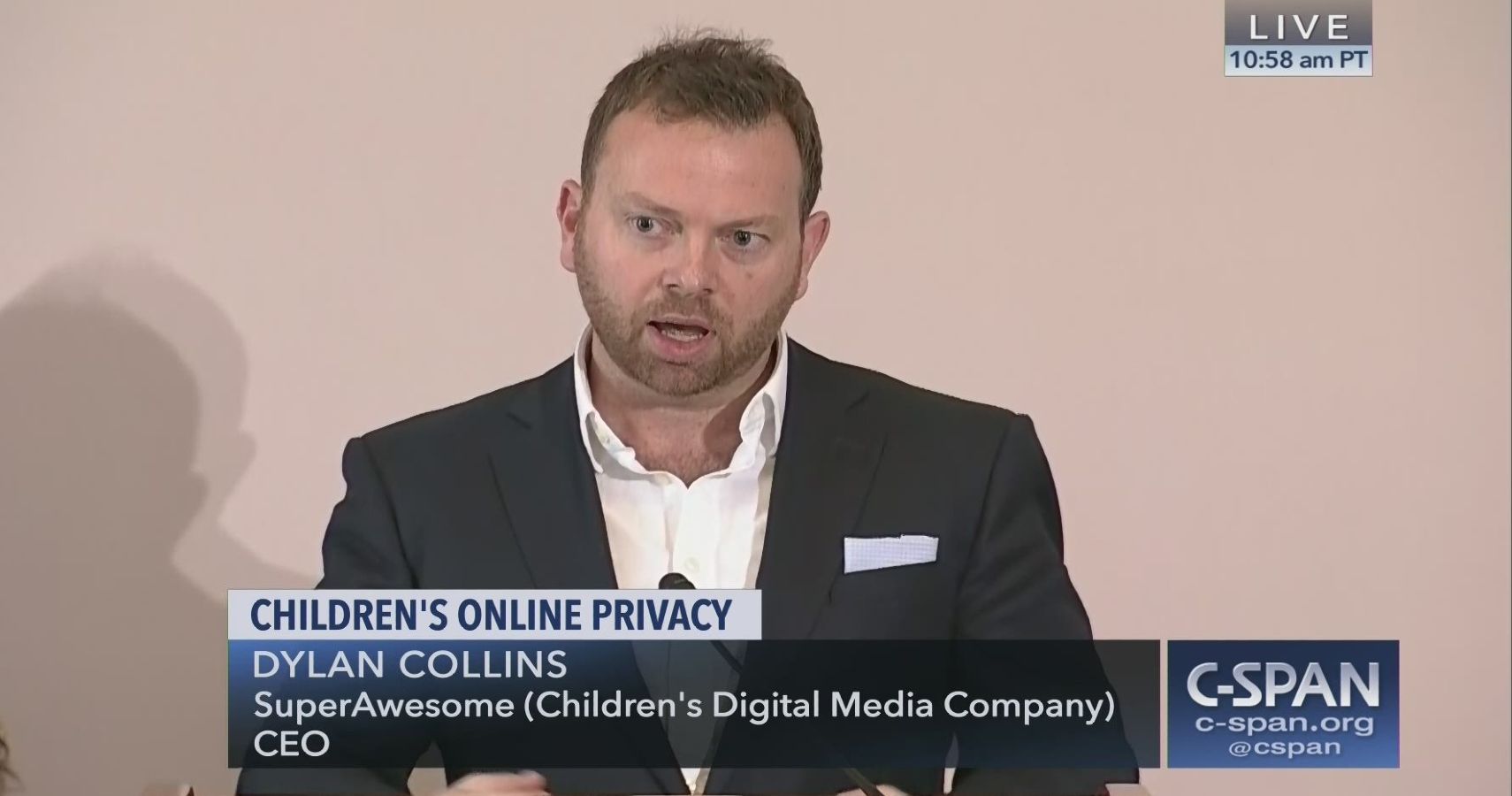 Epic Games is not alone in its efforts to create safe and inclusive spaces for gaming. Among the most outspoken individuals for safe online spaces is Phil Spencer, vice president of gaming at Microsoft, who has been championing the cause for some time now. In March 2019, Spencer, outlined a series of long-term processes that Microsoft would take to ensure safe environments for all its users.

Now, on the precipice of a new console launch, it is great to see some of the biggest organizations in the video game industry committed to creating safe online experiences for younger users.