You are here:
Home / End of the Nintendo Direct? Ninty could look at more ‘effective’ ways to reveal news

End of the Nintendo Direct? Ninty could look at more ‘effective’ ways to reveal news 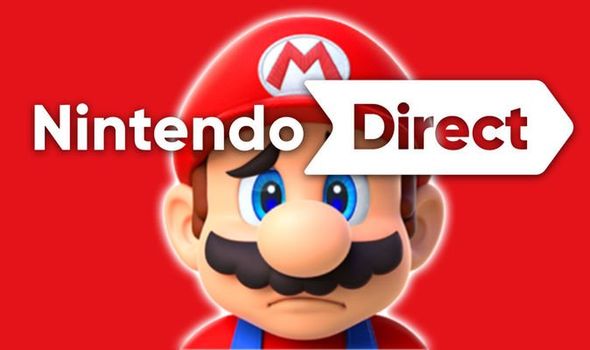 If that’s correct then that would mark a huge gap in-between Directs, with fans eager to find out what Ninty has in store for the Switch for the rest of the year.

And as fans wait to find out more about when the next Nintendo Direct could be some surprise comments have emerged from Japan.

In the company’s 80th Annual General Meeting of Shareholders, Nintendo president Shuntaro Furukawa spoke about what the future holds for Direct presentations.

As reported on in a post by Nintendo Everything, Furukawa-san said Nintendo Directs are “especially effective” ways of conveying news to fans.

But the Nintendo bigwig added that “more effective” ways of relaying such news may become available in the future which Nintendo could consider.

The comments were translated by Robert Sephazon who in a thread online revealed all of the main talking points from the shareholders meeting.

“However, more effective means may become available in the future, and they may consider what is the best way to bring new information to fans.”

Furukawa-san also apologised for the Switch stock shortages that have affected regions around the world in recent months.

Sephazon tweeted: “Nintendo President Furukawa apologizes for the lack of Nintendo Switch stock in recent months. Ever since the launch of Animal Crossing: New Horizons, the global supply has been difficult to maintain. When there is high demand, increasing production may take some time to resolve. 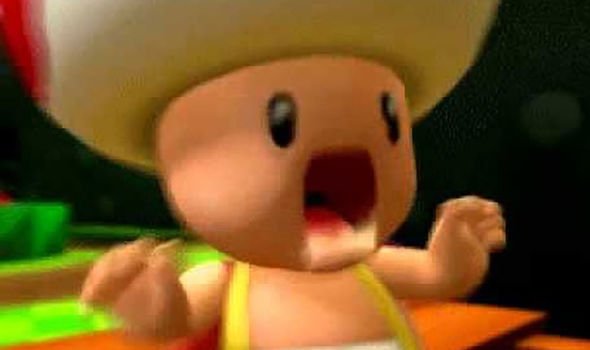 “He continues saying that Nintendo is taking the Nintendo Switch stock issue very seriously, and have already ramped up production, but say they don’t have an immediate response beyond further studies of the market and demand forecasts.”

In the shareholders meeting it was also revealed that the COVID-19 pandemic has led to development delays but it won’t affect upcoming releases.

Sephazon posted: “Director and Senior Managing Executive Officer Shinya Takahashi says Nintendo has faced development delays due to COVID-19, but it will not affect upcoming releases. In the future, if the pandemic continues, there could be delays in future development and releases.”

It remains to be seen whether Nintendo does look at alternative ways of delivering news to fans – instead of Directs – in the future.

But in the meantime anticipation amongst fans is high for the Direct that should have been taking place around E3 time.

Rumour has it this broadcast could be taking place towards the end of the summer, and given the Switch’s release schedule for the rest of the year there is plenty of hype.

The Switch release schedule for Q3 and Q4 is looking pretty bare right now, which has led fans to thinking Ninty could have some big surprises in the works.

It’s rumoured Nintendo will release a Super Mario All Stars-style collection for the Switch that remasters classic Mario 3D titles.

This would be to mark the iconic plumber’s 30th birthday, and it’s rumoured Super Mario 64, Sunshine and Galaxy are all getting the remaster treatment.

Other titles that could feature in the next Direct include Zelda Breath of the Wild 2, Metroid Prime 4, a new Mario Kart game, Bayonetta 3 and Shin Megami Tensei 5.