You are here:
Home / Elden Ring: How To Complete White Mask Varré’s Questline

White Mask Varre’s quest in Elden Ring lets you access a high-level area much earlier than you’re supposed to. It’s also the easiest and earliest way to challenge Mohg, Lord of Blood, and earn his Great Rune, though getting there is not without its challenges.

Varre’s quest is vague, with few hints about what to do next, but if you don’t feel like helping Varre and betraying some maidens, you can still reach Mohgwyn Palace without even speaking to the war surgeon. It takes much longer to do, but on the bright side, you’ll be at a level high enough to withstand the area’s challenges. 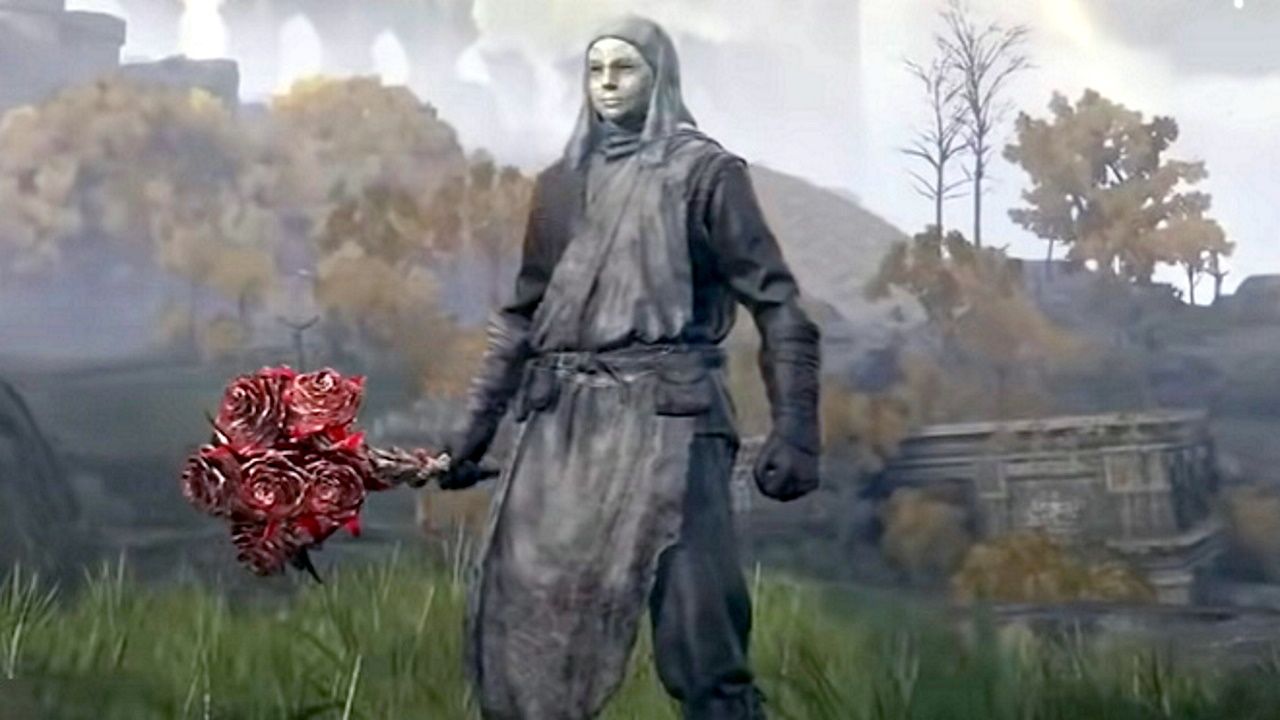 White Mask Varre’s quest technically begins as soon as you exit the tutorial dungeon and arrive in Limgrave. Varre is the unpleasant man standing outside the elevator, the first one to insult you and call you maidenless. Take the insult, though. If you attack Varre, he fights back and cannot be assuaged at The Church of Vows. You’ll either have to ignore his quest or kill him, which means you can’t complete his quest anyways.

The actual quest begins once you’ve obtained your first Great Rune and spoken to Enia the Finger Reader the first time, whether that Rune comes from Godrick, Rennala, or even Radahn. 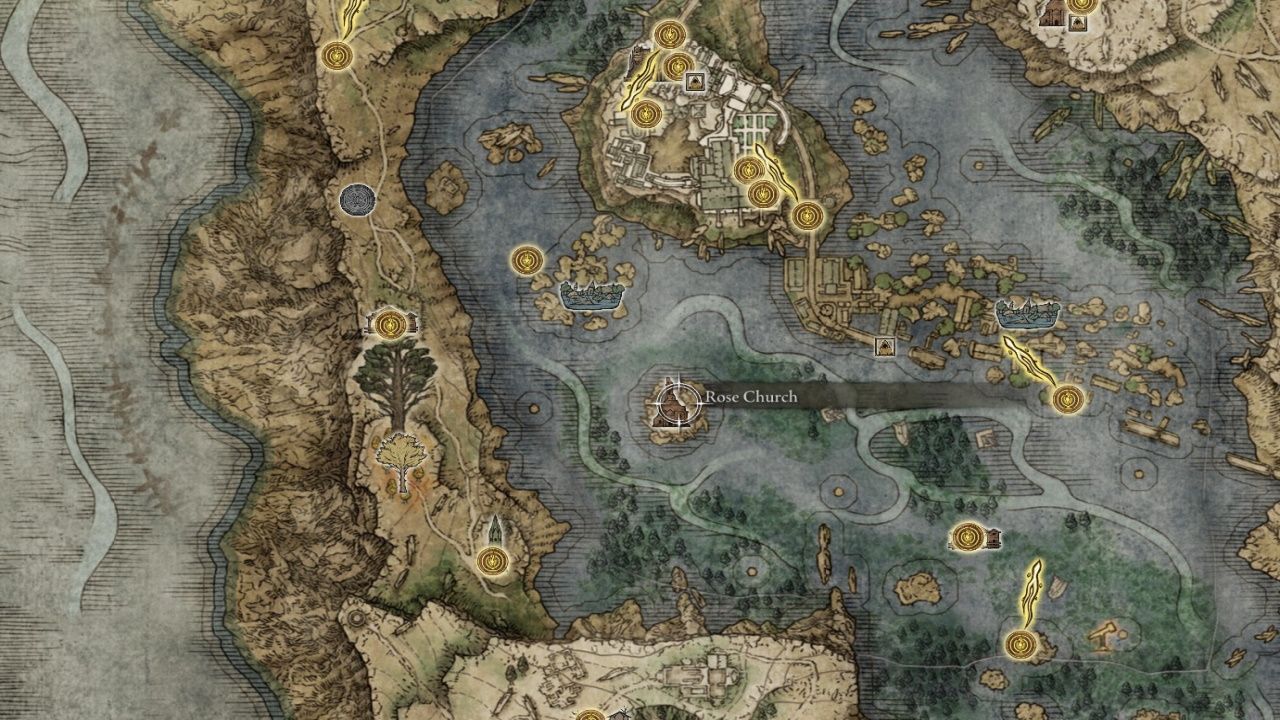 Varre moves to Rose Church in Liurnia after you get your Rune. You may need to speak to him again in Limgrave first, then rest at a Site of Grace before he moves. Either way, prepare for a battle once you enter the church, as a Sanguine Noble appears in the church’s center and attacks. Its attack patterns are similar to Bloody Finger Nerijus’.

Keep your distance most of the time, and take advantage of the openings after the Noble attacks to land a hit or two of your own before retreating.

Speak with Varre, and he’ll ask your opinion of the Two Fingers. You must say you don’t trust them, or you can’t continue the quest. After that, he tasks you with invading three other players using Festering Bloody Fingers, which he gives you.

Whether you succeed in defeating the Host of Fingers each time has no bearing on the quest. Return to Varre after your third invasion, and choose to let him anoint you. This action enters you into Mohg’s service and prompts Varre to give you another task.

How To Soak The Cloth In Maiden’s Blood 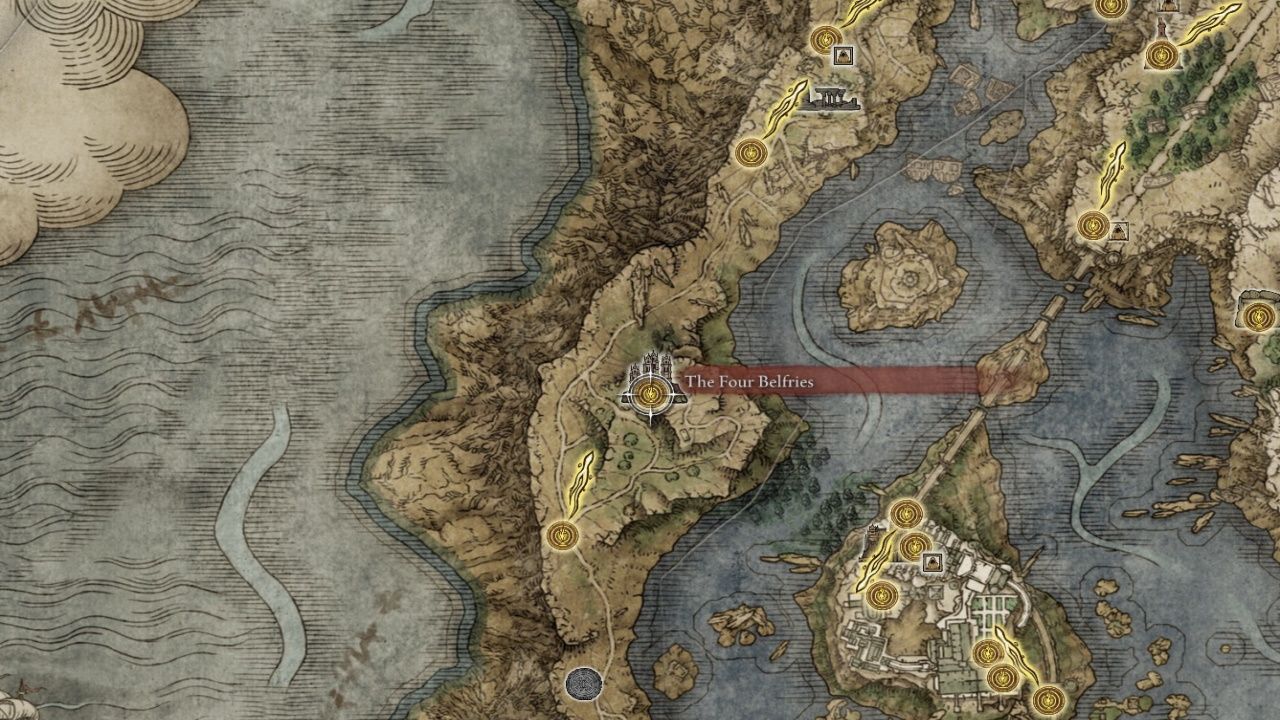 Varre tells you to soak the Lord of Blood’s Favor in a maiden’s blood. Since you have no maiden, Varre says you can use any maiden’s blood, and you have three choices.

Travel here from The Four Belfries in Western Liurnia. The teleportal you want is at the top of the rise. You can use the Imbued Key found in a chest in the Belfries to activate it. Defeat the Grafted Scion, and enter the church where the game began. A dead maiden sits in front of the welcome message, and you can interact with the body to soak the cloth. This is the easiest method.

This is a more difficult location to reach. Travel north from Bellum Church towards the Grand Lift of Dectus, and turn right off the road when you near the cliff. A flame of frenzy burns in the watchtower halfway up the hill and fills your madness gauge when you’re exposed to it. Hide behind rocks as you rush up the hill or use the Spiritwind to your left to get behind it.

Eventually, you’ll reach Frenzied Flame Village and can follow the road north to the church, where Vyke invades you. After all of that, you can finally interact with the maiden corpse inside the church and soak the cloth.

The final method of soaking the cloth in maiden’s blood is the least desirable. Hyetta stands outside the Church of Irith in southern Liurnia. You can kill her and soak the cloth in her blood, though doing so naturally means you can’t complete her quest.

Whatever you choose, travel back to Rose Church with your blood-soaked cloth, and give it to Varre. He rewards you with the Pureblood Knight’s Medal. Use the item to reach Mohgwyn Palace and the Mohg fight much earlier than you otherwise would be able to.

What To Do In Mohgwyn Dynasty Mausoleum 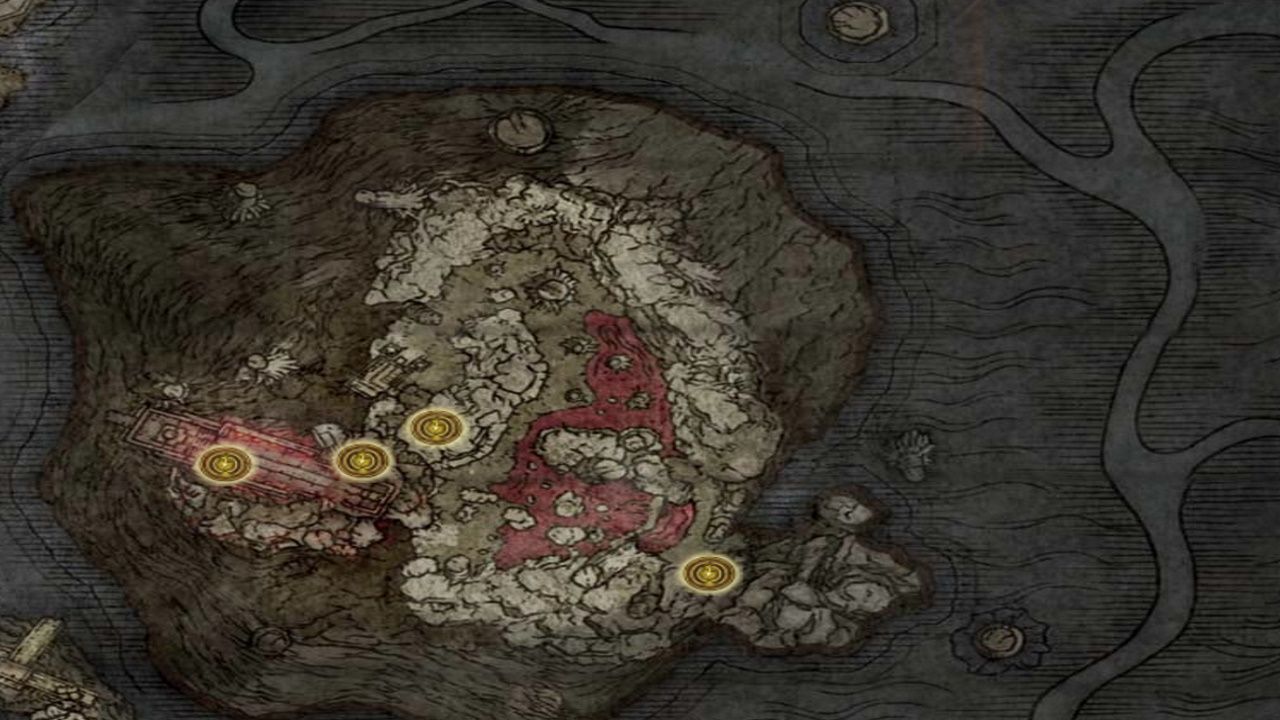 Before you finish Varre’s quest, consider taking a detour and exploring the area around Mohgwyn Palace. If you want the War Surgeon armor set, head to the shores of the lake of blood for two invasion battles. One is southeast of the Mausoleum Entrance grace, and the other is under the stony bridge northwest of the Palace Approach grace.

Both of these pit you against Nameless White Mask, a fairly standard invading NPC who uses blood loss attacks and close-range slice attacks. The second one drops the armor set. It’s only useful if you run a blood loss build, since the set boosts your damage after inflicting the status on an enemy. If you defeat Mohg first, the Nameless White Masks won’t invade.

You’ll also find Giant Crows wandering the areas around the lake of blood. These drop 11,000 Runes apiece, making this an excellent place to farm thousands of Runes fairly quickly. Just be on your guard, as the Giant Crows are much more powerful than most foes you’ve likely faced by now.

Once you’re ready to continue, enter the mausoleum, and interact with the red invasion sign. Defeat Varre – the fight is the same as those against the Nameless White Masks – and speak with him when you return to your world. Exhaust his dialogue. You’ll get a Festering Bloody Finger, a Rune Arc, and Varre’s Bouquet.

The next step is defeating Mohg, and there’s a handy trick that makes that fight much easier.

How To Get To Mohgwyn Palace Without Varre 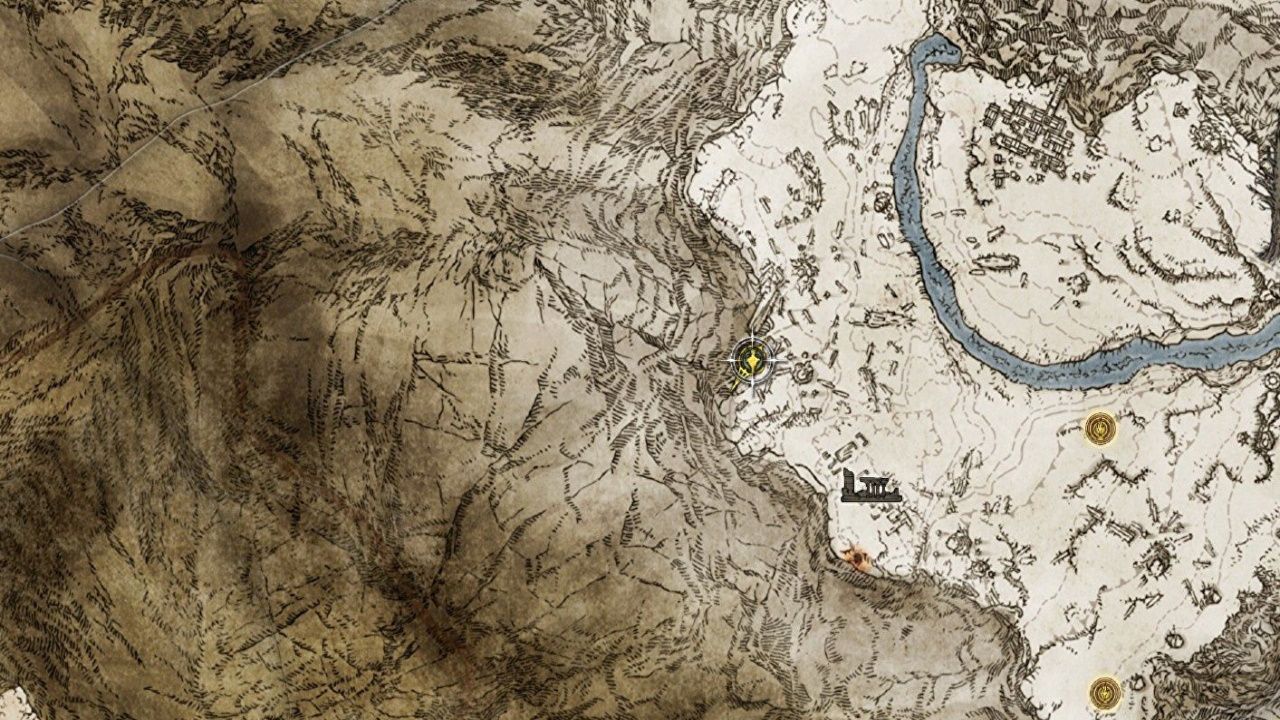 If you killed Varre or just don’t feel like doing his quest, you can still reach Mohgwyn Palace and defeat Mohg. It just takes much longer. You’ll need to reach the Consecrated Snowfield, which involves gathering the Haligtree Medallion halves and using the Grand Lift of Rold. Travel northwest of the Yelough Anix Site of Grace, and you’ll find a teleportal covered in blood.

The teleportal takes you to the Palace Approach at the southeastern end of the lake of blood. The only difference is you won’t find Varre there.