Have you tired of the same old weapons and armour in Elden Ring? Want some stuff from Bloodborne in there? Do you want to fight old bosses without the need for a new save file? How about a game mode where you lose three percent of your HP every second, or one where you keep randomly exploding, or an easy mode? How about lightsabers and Naruto weapons? Look no further, Call of the Abyss has you covered.

Call of the Abyss recently appeared on Nexus Mods. It's a fairly broad mod that adds numerous weapons and armour sets from other properties as well as some new game modes.

The new game modes are the biggest overhauls in this mod. There's an easy mode with a "25% boost to essentially everything, with a 2.5 maximum HP and FP recovery every second." This is sure to help you if you want to take a more casual approach to the Lands Between. 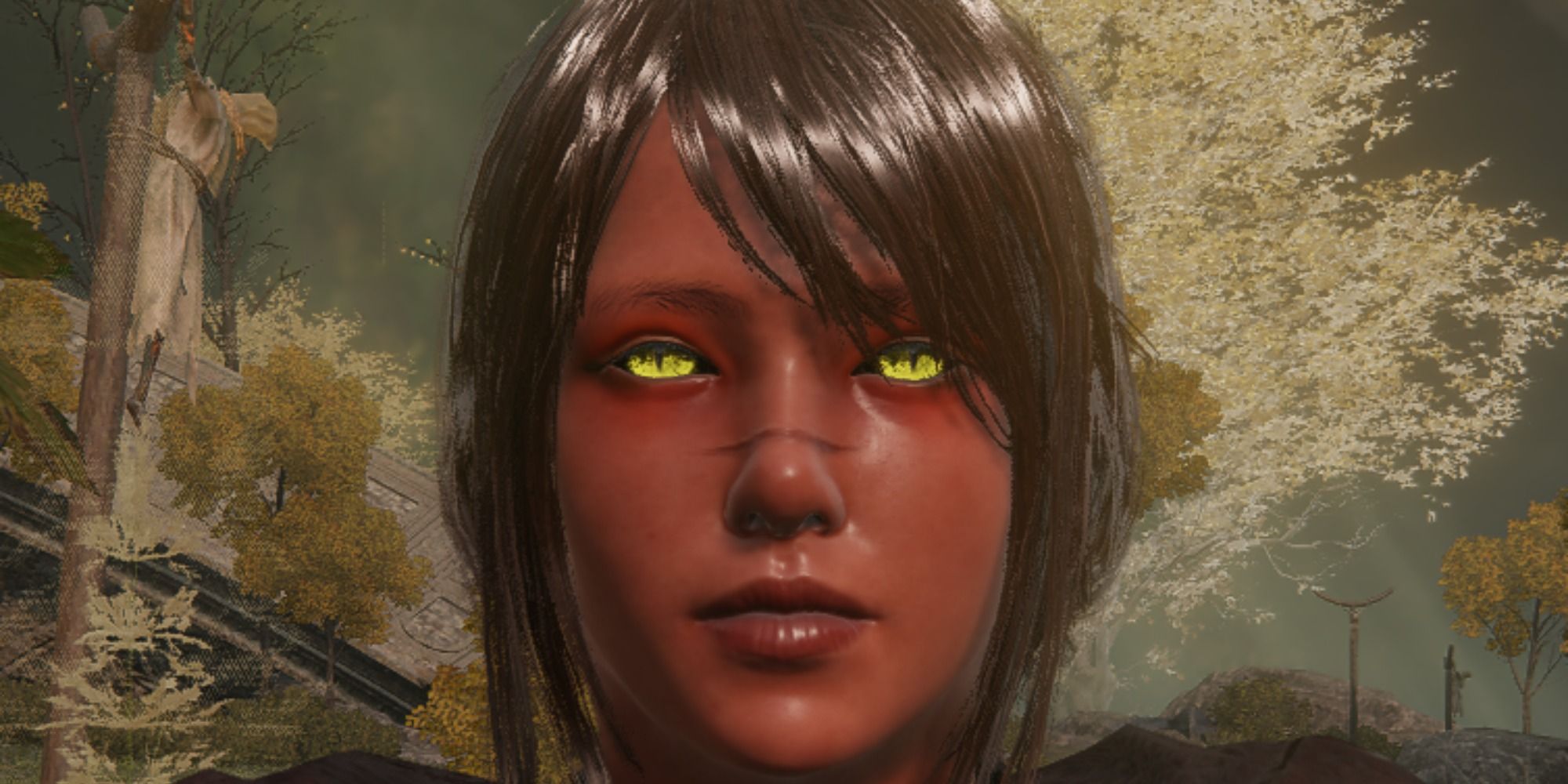 There's also a mode that makes all enemies spot you easier, one that drains your HP constantly, one where you explode every 25 seconds, and another where you only have a single point of stamina. Oh, and Raise the dead?, which will "Re-enable all main bosses that the player has already defeated."

There's also a new deflection system that seems similar to Sekiro's. All weapons have windows for deflections and perfect and poor timings. Depending on how successful your deflection is, you'll range from doing a parry, to simply blocking all damage with no stamina loss, to losing 50 percent more stamina than if you'd just tried to block a hit.

So far, all relatively normal additions for an overhaul mod. What's less normal is the addition of lightsabers and weapons from the Beserk manga from which Elden Ring draws a lot of inspiration.

In other Elden Ring news, the voice actor for Blaidd has addressed your thirsty comments. He feels, "warm and loved." Also, fans of the Soulsborne series have worked out its smelliest protagonist. Find out how, here.