You are here:
Home / eFootball PS5 features and sharp kicks won't be available at launch 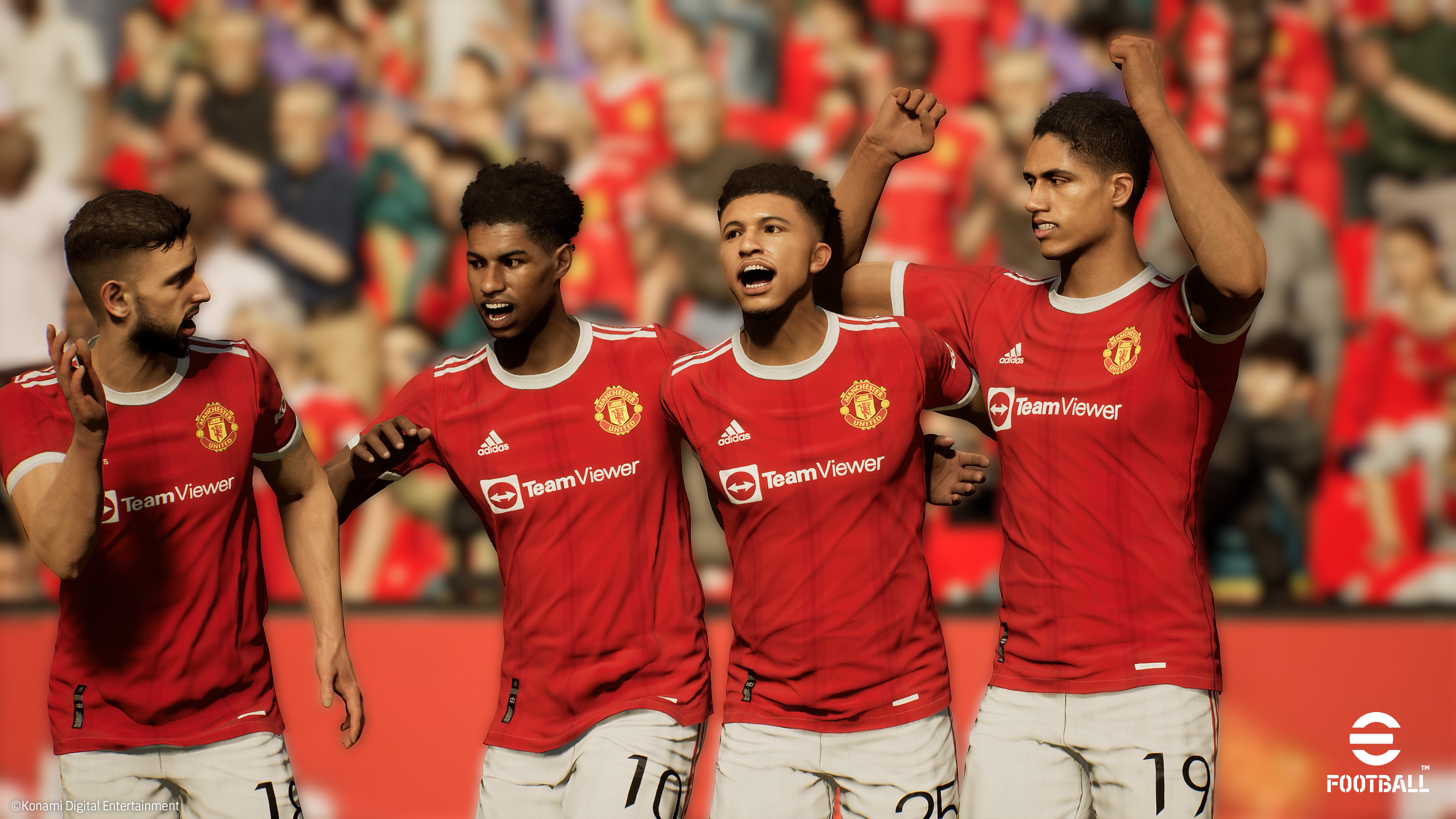 Konami’s PES replacement eFootball will boast plenty of intuitive new features, but some of them won’t be included at launch.

With the Pro Evolution Soccer name now dead and buried, Konami’s eFootball needs to bring its A-game if it hopes to compete with FIFA. Fans were able to try out a beta last month, and now Konami has shared details on some of the new gameplay mechanics.

Being a free-to-play game, eFootball is expected to receive regular content updates post-launch. But as it turns out, some of those updates will include these new mechanics.

The first of them is the ability to play mind games with defenders. Basically, when a player has the ball, they can perform body feints to trick defenders and get past them.

The second are sharp kicks, which include moves like sharp crosses and rising shots that come with special animations but require more time to execute.

Lastly, haptic feedback and use of the DualSense’s adaptive triggers are planned for the PlayStation 5 version of the game. According to Konami, these will allow players to ‘feel the difference of player movements.’

It’s not like eFootball will be completely devoid of new features when it launches, however. There have been general improvements to player animations, ball movement, and the artificial intelligence.

The game also adds new defensive manoeuvres for both defending and attacking players. Defenders can block an opponent’s shot by throwing themselves in front of it, while attackers can use their bodies to keep players from stealing the ball.

There seems to be a big focus on one vs. one duels on the pitch, with Konami developing a new camera to zoom in on these specific situations. They’ve even analysed actual football tactics to more realistically simulate how these kinds of duels play out.

‘With Motion Matching technology, the game evaluates the ball, movement speed, body direction, physical ability and more in real-time to affect the movement of every player. These win/lose rules work in tandem with player movement to make the game more convincing, including foul decisions, which have been reworked,’ says Konami.

Gameplay and more information can be found in the trailer below, with Konami claiming that the new attacking and defending controls will give players complete freedom to play the way they want.

eFootball releases for Xbox One, PlayStation 4, Xbox Series X/S, PlayStation 5, and PC this autumn. Android and iOS releases are planned for a later date.