You are here:
Home / EA FIFA Ultimate Team made more than £1 billion in 12 months 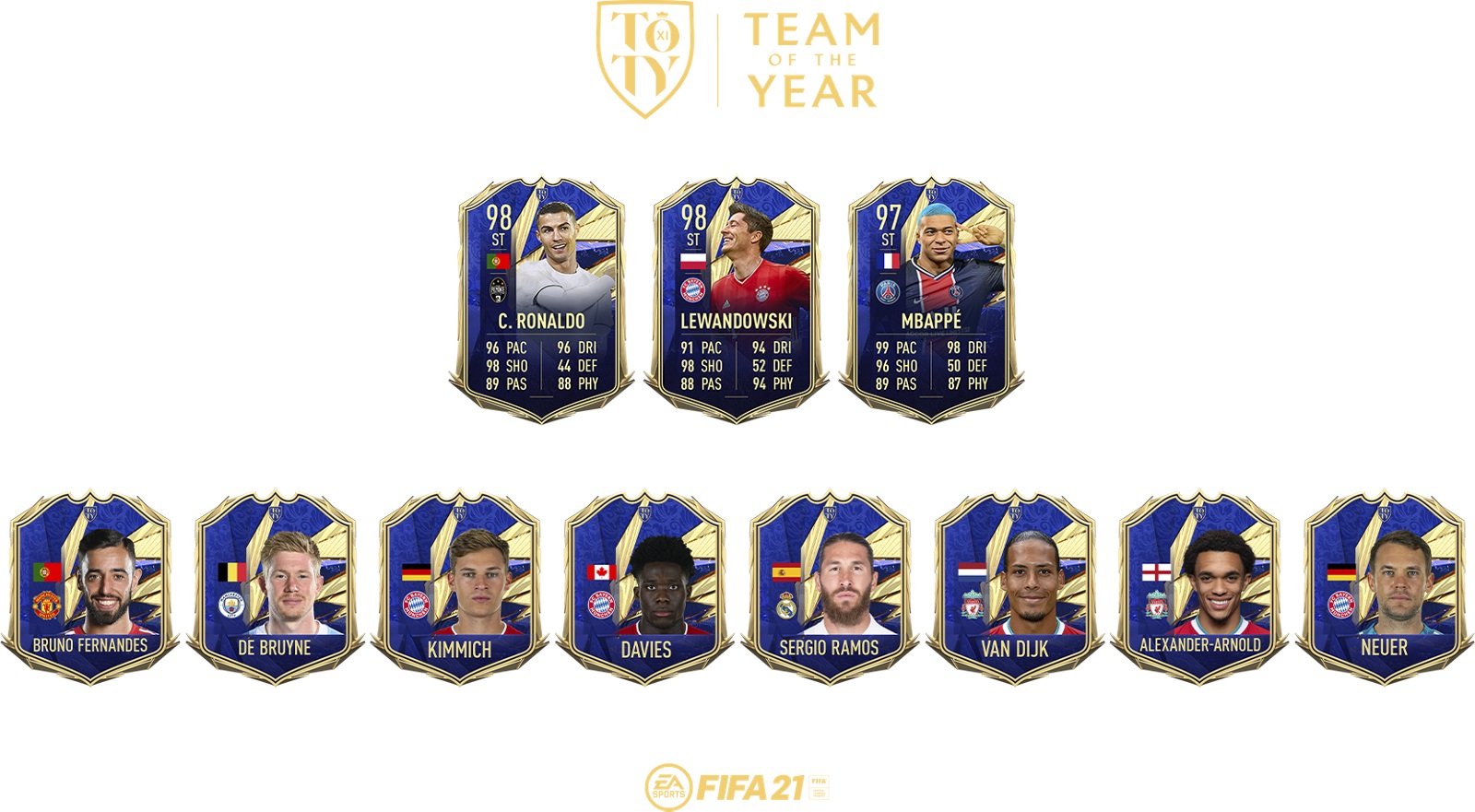 It may be controversial, but FUT and its equivalent in others sports games is now one of EA’s biggest sources of income.

Back in 2019, microtransactions for FIFA’s Ultimate Team mode were making more money for EA than the game itself. And according to EA’s own financial report, they’ve only become more profitable since.

As a reminder, Ultimate Team allows you to form your own team of star players by acquiring them via loot boxes. What players you receive are random and, while they can be earned in-game, these loot boxes can be bought with real money.

The mode isn’t limited to the FIFA games either, and is included in EA’s Madden and NFL games too. And while it has attracted criticism from those who consider it gambling, it’s obvious why EA don’t want to give it up.

A substantial portion of 2021’s revenue came from FIFA alone, but EA doesn’t provide an exact number. Regardless, it’s no surprise that Ultimate Team is EA’s most popular service and that the company intends on supporting it in the future.

With only 26% of EA’s revenue coming from premium game sales, this only further justifies the company’s decision to focus more on free-to-play and live service models for its games, something that’s becoming notably more popular industry wide – as seen with other publishers like Ubisoft and Activision.

That said, EA’s methods are facing pushback from select countries. Belgium has outright banned loot boxes and the Netherlands is looking to follow suit, with the Netherlands Gambling Authority stating that Ultimate Team’s randomised nature means it violates the Dutch Betting and Gaming Act.

The report mentions that EA appealed this back in October and the final decision has been suspended for the time being, with the report reading: ‘We do not believe that the operational or financial consequences from these proceedings will have a material adverse effect on our Consolidated Financial Statements. We do not believe that our products and services violate applicable gambling laws.’

Here in the UK, there have been multiple calls for loot boxes to be declared gambling too. Even if this only led to EA’s games being regulated, and unable to be sold to anyone under the age of 18, this would close off a large chunk of EA’s market.