You are here:
Home / Dying Light 2 Has Some Dead Island Easter Eggs

Dead Island was released back in 2011 after quickly becoming well-known for its emotional reveal trailer. Although the game itself didn't have that much emotion, it grew its own fanbase, spawned several spin-offs, had a sequel named Dead Island: Riptide, and was even supposed to have another entry, Dead Island 2, which has yet to be seen.

Techland, the developers of Dead Island and Dead Islan: Riptide, moved on from the series it became famous for to make Dying Light, a spiritual successor that took many of Dead Island's concepts and upgraded them. It's clear that Techland hasn't forgotten about its time in Banoi as its hidden a few nods to it within Dying Light 2's prologue. 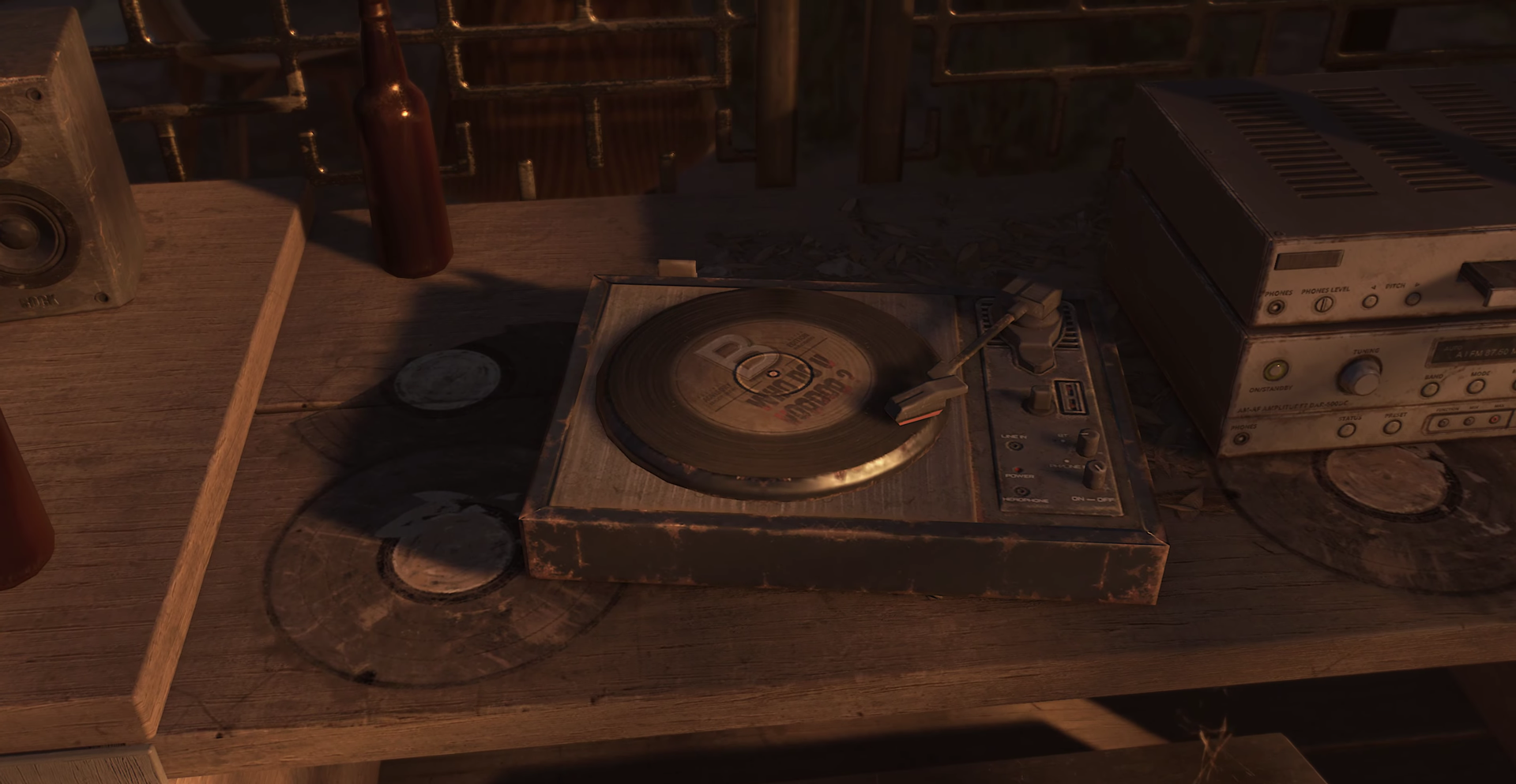 During the prologue mission, Pilgrim's Path, Aiden explores an abandoned house with another pilgrim. During this section, you're able to explore and interact with several items strewn about to get some background on the infection, including a poster advertising an "end-of-world" party.

One of items you can interact with is a record player. The record in the player is called "Who Do You Voodoo?", a clear reference to Sam B's song of nearly the same name in Dead Island. You might remember it from the game's introductory cutscene, which features all of the characters at a party while Sam B raps "Who do you voodoo, bitch?". When Aiden interacts with the record, he says, "Who Do You Voodoo? That sounds familiar."

Although it's clearly just a cheeky nod to Techland's previous works, fans can choose to take it as some kind of evidence that the worlds are actually linked. The Dead Island crew wouldn't last a day in a world reliant on parkour, though. 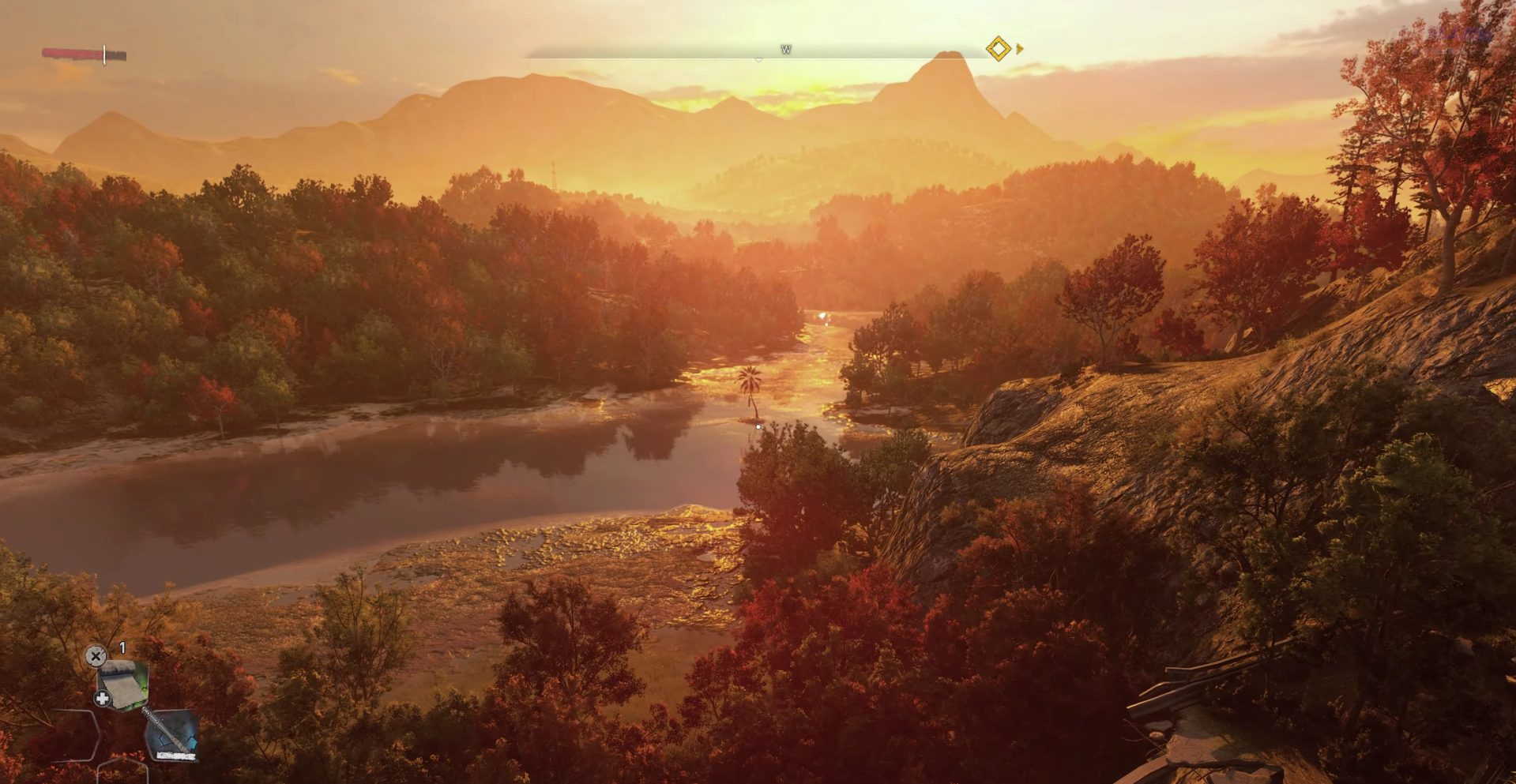 Another easter egg can be found during the prologue section. Out on the horizon is a tree that is shaped exactly like the tree in the Dead Island logo, complete with a hanging branch in the middle.