You are here:
Home / Dusk Diver 2 – How To Defeat The Mysterious Warrior

Dusk Diver 2 – How To Defeat The Mysterious Warrior

Dusk Diver 2 has been going at a pretty relaxed pace. Up until this point, you have fought only a single boss and ventured into Youshanding less than a handful of times. That’s all about to change as Chapter Three comes to an end. A Mysterious Warrior has appeared, and it’s up to you to take them out.

The Mysterious Warrior can be a bit of a pain if you aren’t prepared for a little pushback. Dusk Diver 2 is not the most challenging game going, but its bosses don’t pull their punches. They may not have the most varied of movesets, but they hit like a brick, and Yumo and the gang can take quite the beating if you aren’t careful. 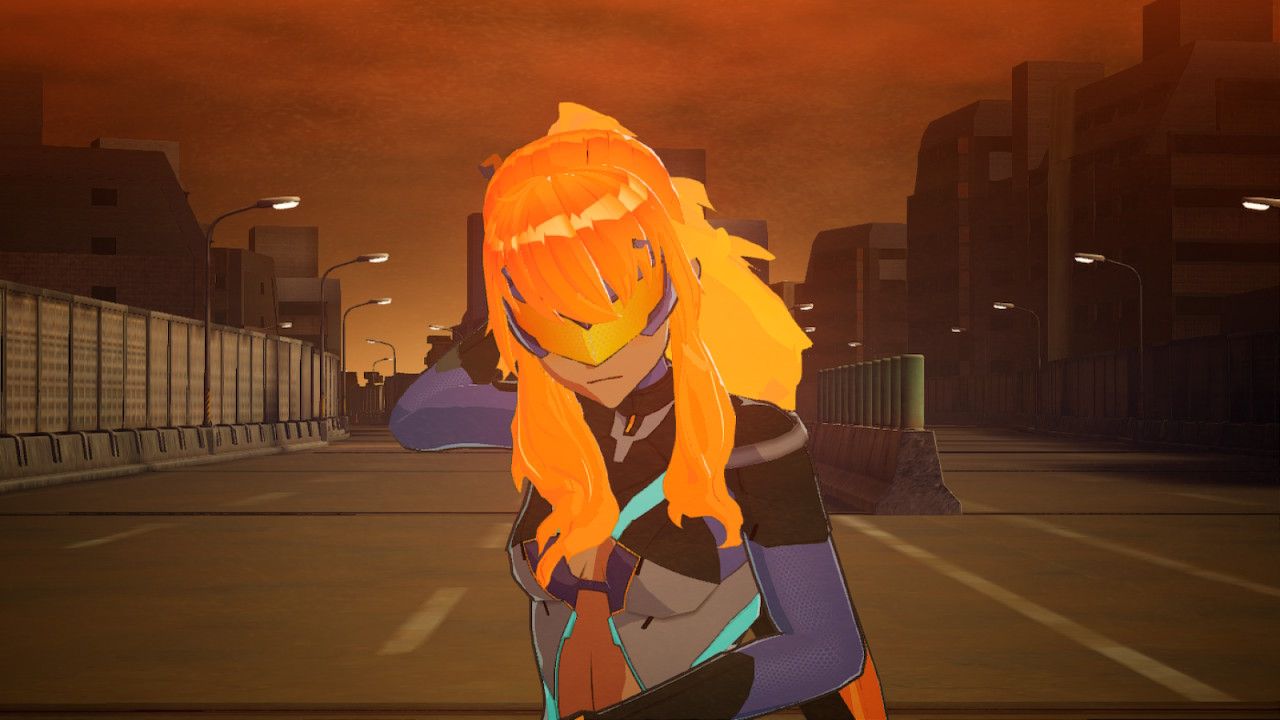 The Mysterious Warrior has a limited set of moves, but each move comes out fast, deals a lot of damage, and due to how armour works in Dusk Diver 2, can’t be interrupted (most of the time).

Which Characters To Use 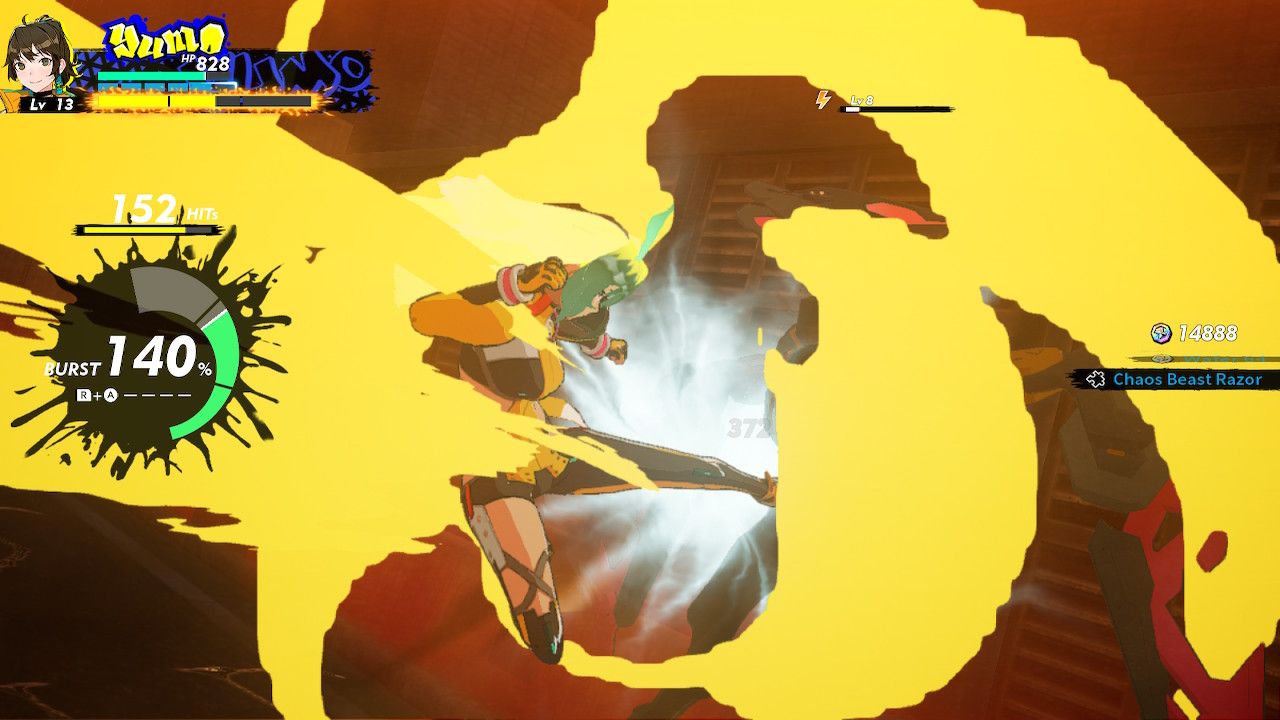 At this point in the game, you only have access to Yumo, Leo, Viada, and Bahet. Not only that, they are all in your party during this fight so your team-building options are nonexistant. Who you control, however, can make all of the difference.

For this fight, we found Yumo to be the most effective. Yumo is incredibly easy to use as her mechanics are very basic. She is fast, deals great damage, and has some powerful Skills that can be used to break through Mysterious Warrior’s armour.

Bahet is also a solid control pick – especially if you have been using him during this mission. We would advise against using Leo simply because he is a bit too slow. Mysterious Warrior can get a bit slippery, and having Leo chase in an attempt to land a hit isn’t effective. Not only that, but Leo's incredibly easy-to-land counter is not really needed in this fight as Mysterious Warrior has no counterable attacks in her arsenal. 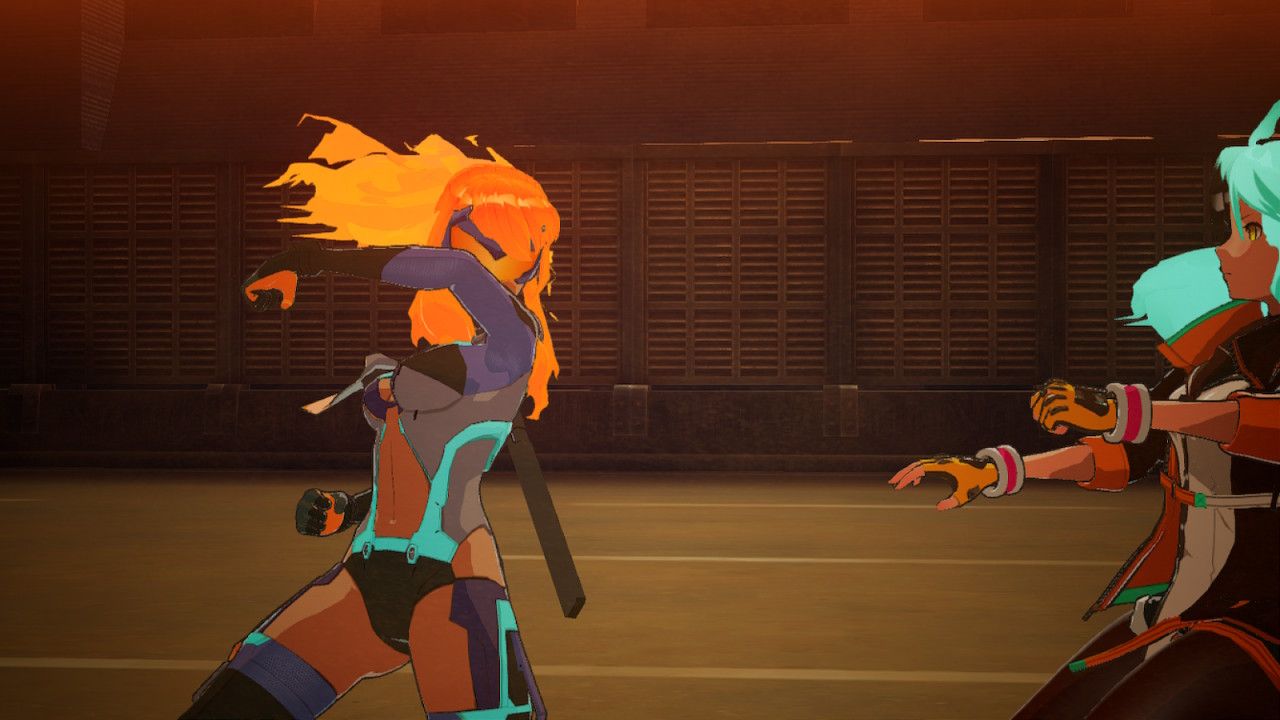 As with all boss fights, the trick is to break through their armour and then deal as much HP damage as you can before they recover. Mysterious Warrior has another trick up her sleeve, however. You don’t need to kill her to win – you merely need to drop her HP to around about 50 percent. This will end the fight (and still grant EXP).

Because Mysterious Warrior has a melee-focused moveset and most of her attacks are well telegraphed, you should be able to dodge (or even Just Dodge) each of her attacks and land some punishing counterattacks. If you have stocked up on BP, then use Burst to really lay the smack down.

Once you have broken Mysterious Warrior’s armour, you should be able to stun-lock her by timing your combos, skills, and allied attacks. If you are in Burst, then the bonus damage will almost certainly lead to the fight ending before she recovers her armour. If you don’t have burst, you may have to go through the process again to land a win.

Mysterious Warrior grants a bunch of EXP on defeat, and this should be used once you get back home to push up your stats – ideally Yumo’s as she is such a solid all-rounder.