Cover in armour, brandishing a wicked hammer, and standing taller than a small house, Fusion is no laughing matter. This thing is more than ready to knock your head into your chest, and he’s got more than enough hammer to bonk your mates on dome too. Thankfully, he’s not the nimblest of foes. 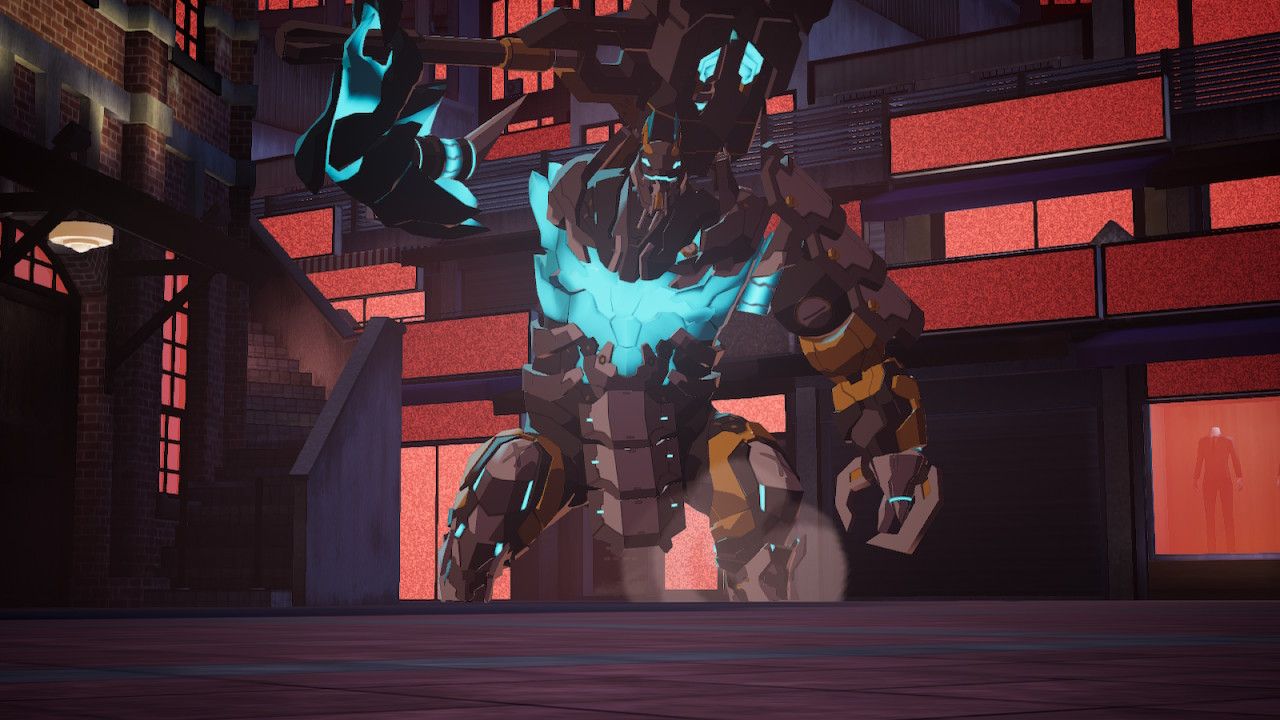 As one might expect from a monstrously large, hammer-toting demon, Fusion is all about swinging that beatstick. Throw in some magical tomfoolery, and you’ve got yourself a boss. 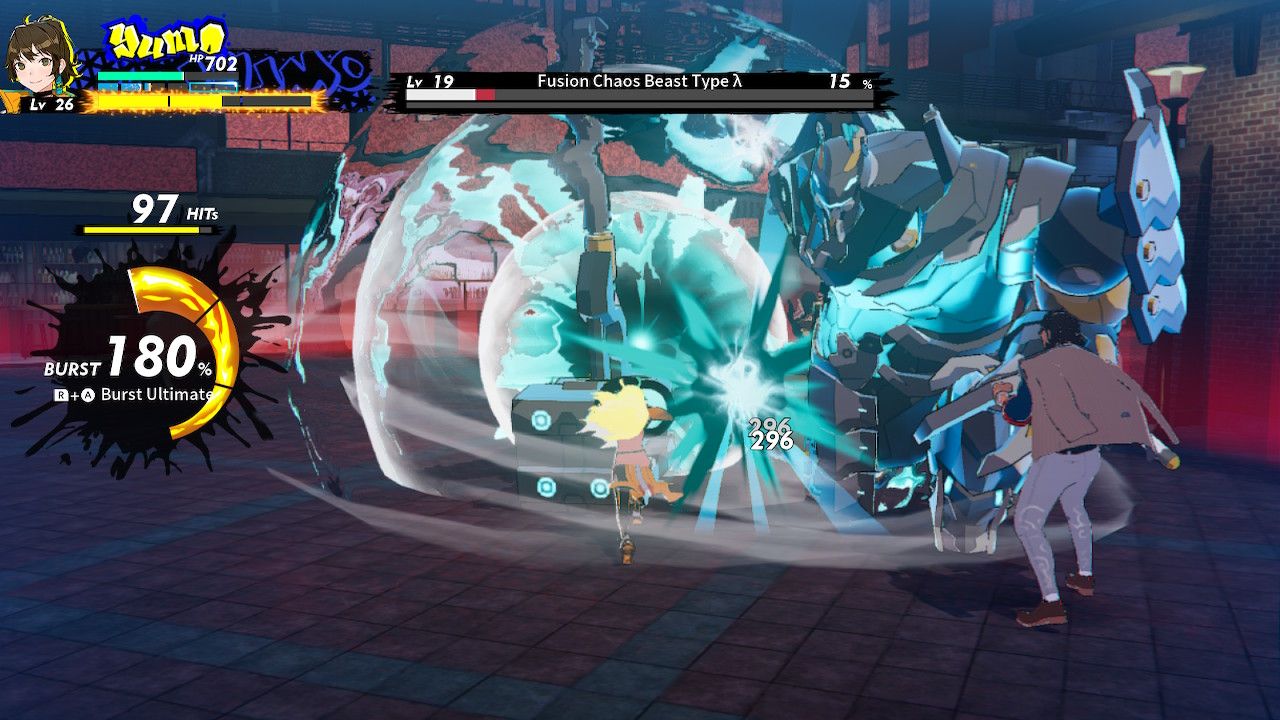 Any character can deal with Fusion without much issue as his moveset is powerful – but slow. We found that Yumo was especially good at taking down Fusion due to her rapid playstyle. Viada is a great alternative as she can stay away from Fusion the entire fight and gun him down – this will likely take longer, however. 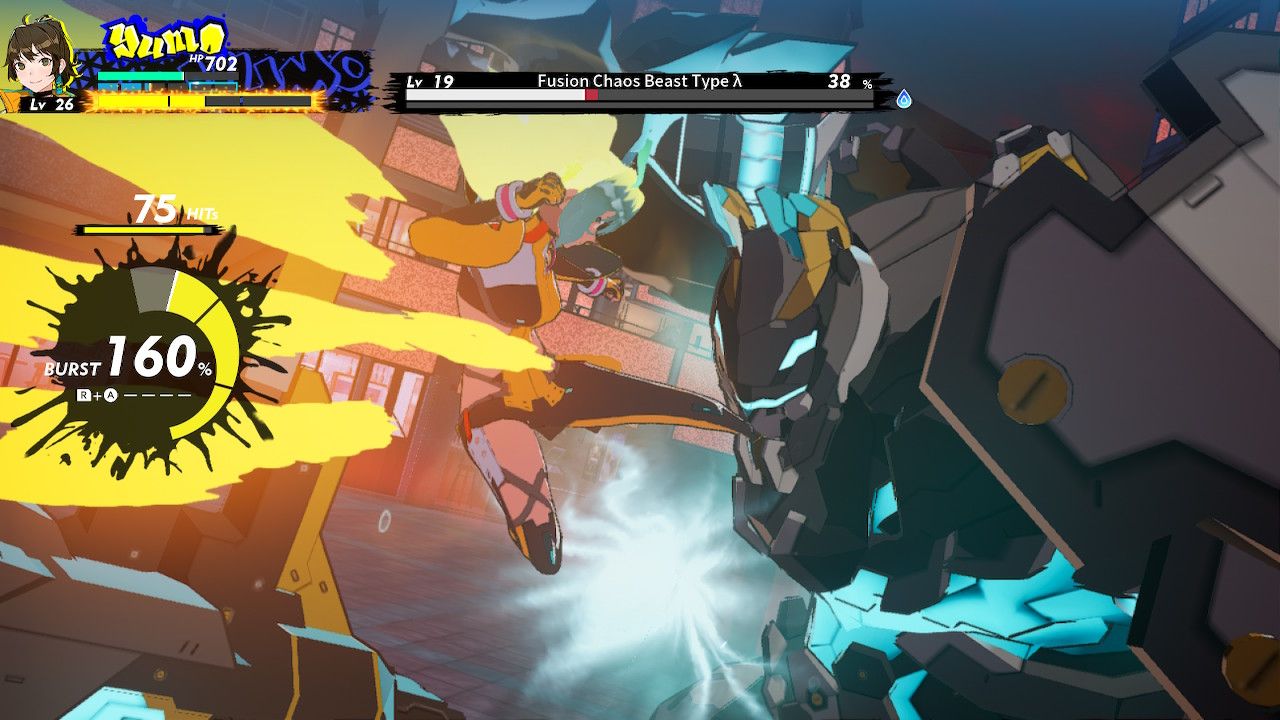 We are going to assume you are running Yumo for this. The best way to take out Fusion is to stick close and attack it relentlessly. Use your Skills when you can, and break through his armour and land those Break Strikes.

To make this easier, bringing a few BP potions and popping your Burst for the damage increase is highly advised. We were able to burn through Fusion using one-and-a-half Bursts, making this strategy incredibly cost-effective. Not to mention the time saved.

Healing potions are also advised since Fusion can hit hard. Yumo is not that tanky, so if she takes a hit, it can hurt. Having a few curatives on hand can help cover for any mistakes, without taking you away from the fight.

The only attacks you need to look out for against Fusion are its two hammer slam attacks. The orb variant can be a pain to dodge, and the explosion variant deals way too much damage to ignore. Watch out for them, and back away as quickly as you can.

With Fusion Chaos Beast Type Lambda down, you are free to move on to Chapter Six.