You are here:
Home / Dunkey Wants To Be A Publisher. As A Dev, I’m Concerned

Dunkey Wants To Be A Publisher. As A Dev, I’m Concerned

Hi, I’m an independent games developer, and recently, I’ve been seriously considering what a partnership with a publisher would look like for me, so you might think that videogamedunkey’s new publishing company, Bigmode, launched at a perfect time for me. However, I’m sceptical. Before we get stuck in, I just want to be clear: I have nothing against Dunkey personally. I enjoy a lot of his videos. But when I’m trying to figure out whether I want to partner with a publisher, I need to know what value that publisher provides to developers. For any publisher without a history, that’s tricky, but I worry Bigmode is more focused on hyping up players than it’s interested in being good for developers. First, let’s look at the launch video.

Early on, Dunkey names a bunch of indie games he’s featured on his channel, many of which are undisputed greats, as evidence for his ability to see games that other people aren’t seeing. Cuphead, Rocket League, Celeste, Undertale, Hades, and other games like that. Almost all of the games he names are incredibly successful; they didn’t need him to find their audience. Also, many of them are self-published, so why do I need Bigmode?

On top of that, judging finished products is very different from judging unfinished or barely-started products. You might think that by playing so many games he “knows what ideas always work”, but the truth is that so much more goes into a game than just the ideas; arguably, that’s the least important part. Researching what games are out there that have ideas similar to yours is an important part of game development; it’s called market research, and it’s fairly straightforward to do. Part of that might involve talking to someone who plays a lot of games, but Dunkey is far from the only person who fits that description. It’s also the only part of the whole process Dunkey is any form of expert in, and he’s not even uniquely qualified. 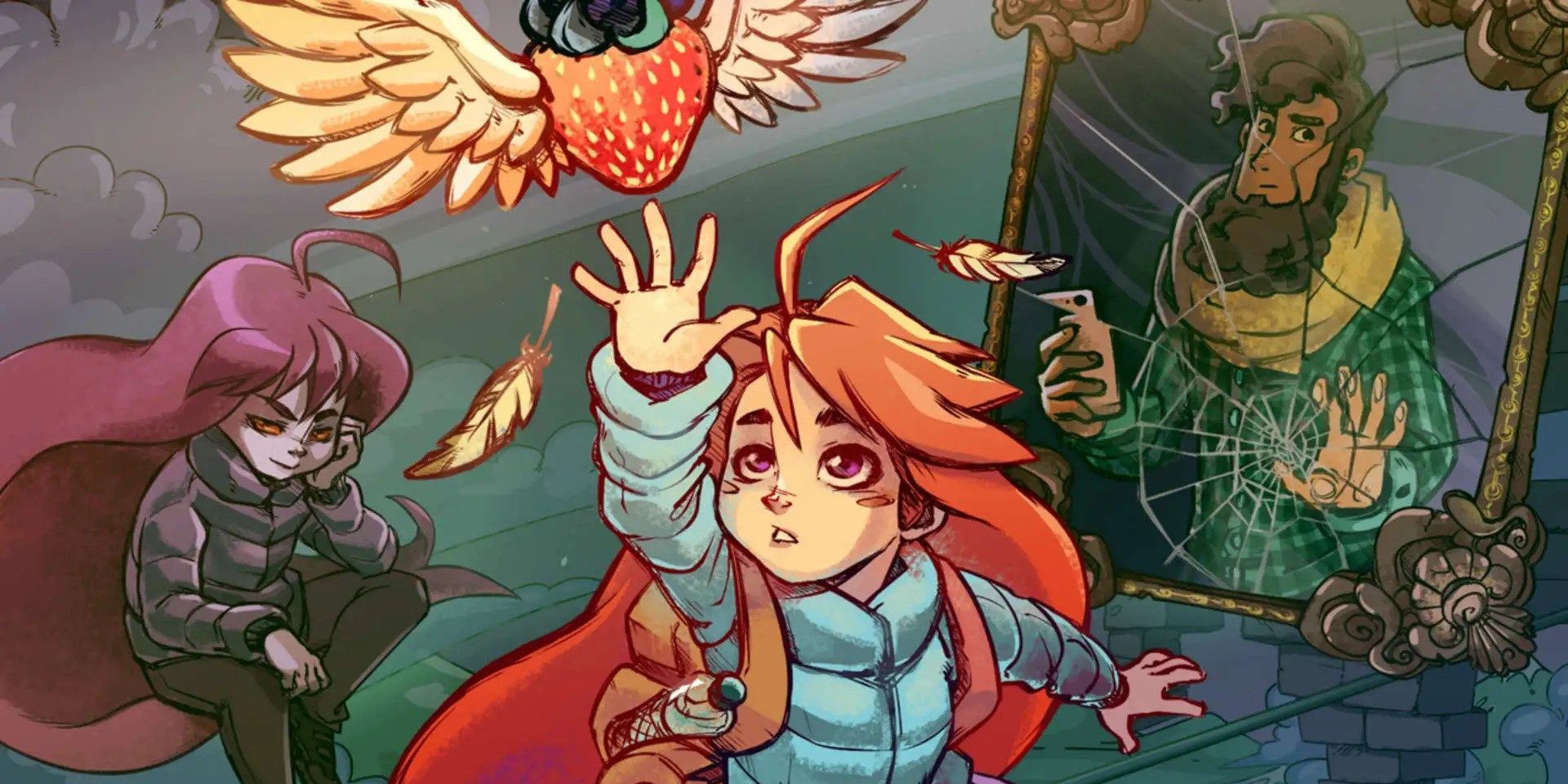 The other big pitch he makes to developers is that he’ll be able to put your game in front of people who care about them, because he only features “the very best indie games out there”. So, is the marketing strategy just to get featured on Dunkey’s channel? He has a lot of viewers, and don’t get me wrong, influencer marketing is important, but it’s just one tool in the toolbox. Is Bigmode capable of a broader or different marketing strategy? Who knows. It’s also important that right now, he advertises what he feels is the best. When he’s advertising his own products, the authenticity of the channel is gone.

The second issue with this is the way he stakes his reputation on the games that Bigmode publishes; “I would never risk my legitimacy by trying to push some junk-ass video games I don’t believe in”. So as a developer, I can’t help but wonder, what happens when he likes the pitch, but when the game is finished, he isn’t sure about the result? Will he still feature the game, and risk his reputation as a critic, or cancel it and screw over the dev? Games, like any art form, are already high-risk investments, and gambling on the whims and ego of a YouTuber only multiplies the risk. 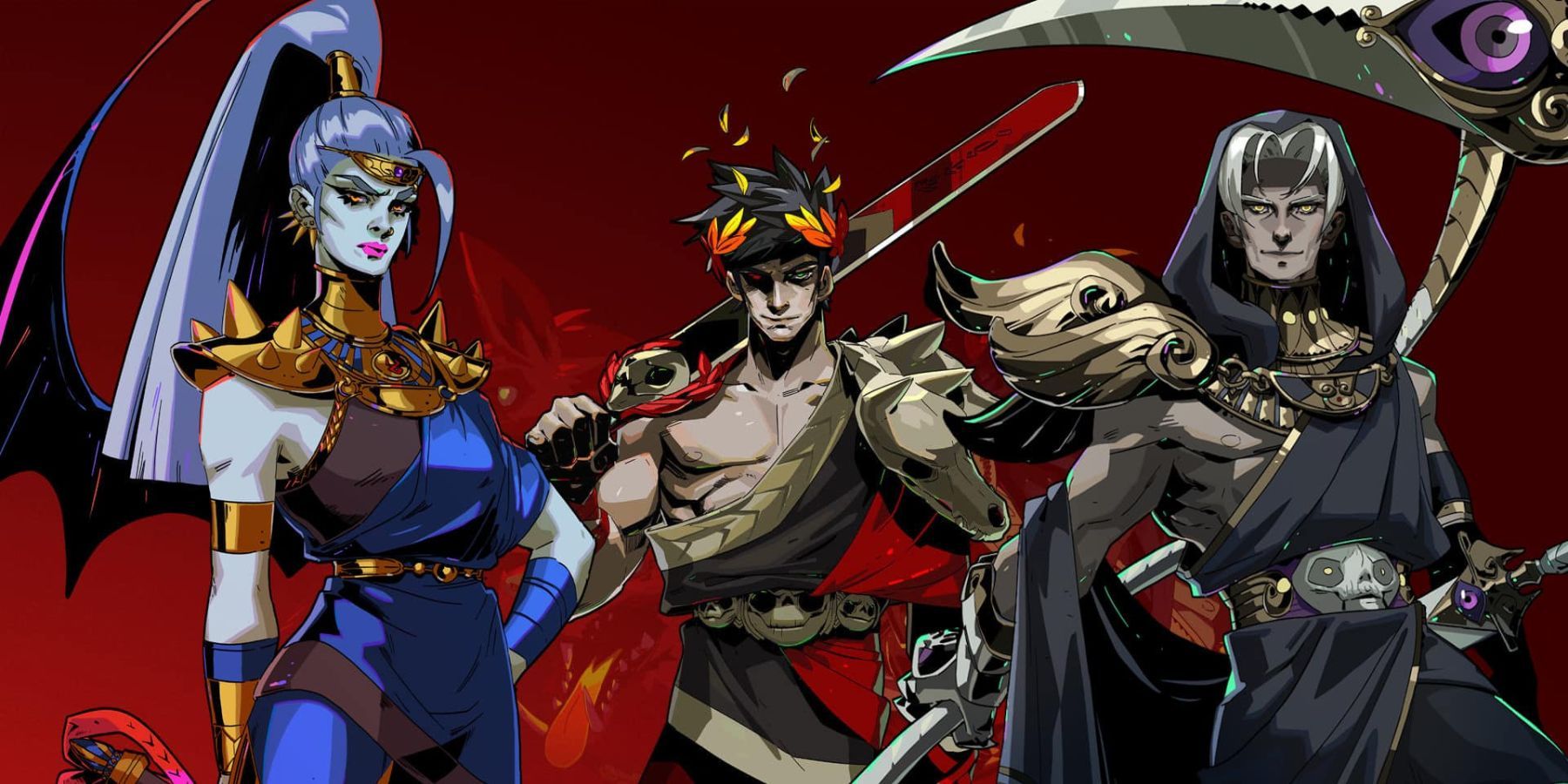 That’s about it from his sales pitch. The rest of the video is all about how Bigmode will go highlight the good games among the “spam”, “sea of mediocrity”, “minefield of weak-ass games”, “lootcrate that makes you sad”, which are all great things a player wants to hear, but to a developer, it’s a little distasteful; negging my peers doesn’t make me want to partner with you.

He does say he wants to “[build] up the games and the developers”, and that they have the “most developer-friendly contracts possible”, but it sounds too good to be true without more details, and it rings hollow after a bunch of negging. A lot of my criticisms might be answered by the website, but it’s pretty bare-bones, and the list of things they’re looking for in a game could all be replaced with the word ‘good’. A common rebuttal to my criticisms is that, ‘everyone is new at something once’, and sure, but Bigmode could hire people with experience marketing and publishing games to help bridge the experience gap. If they have, that’s something they’d mention, because questions about their inexperience are obviously going to come up.

So, bringing things full-circle. Why am I concerned? So what if Dunkey wastes his money and trashes his reputation, he’s only harming himself, right? Well, no. Given all the red flags I’ve raised, I think it’s likely that only a naive or inexperienced developer would end up signing with Bigmode, which just multiplies the potential for things to go wrong, and it’ll go wrong for that developer too. Years of wasted time, with potentially nothing to show for it. And although Dunkey’s audience could be an asset, it could also be a liability; if things get messy, as they can get between devs and publishers, and that mess becomes public, then your reputation is on the line.

There’s also a darker version of this scenario, which is when things go wrong, he’ll decide to blame “lazy devs” for not being “passionate enough”, which is what some YouTubers/gamers who don’t know much about the industry do. In the interest of good faith I don’t want to pre-emptively accuse Dunkey, but it’s a personal concern. 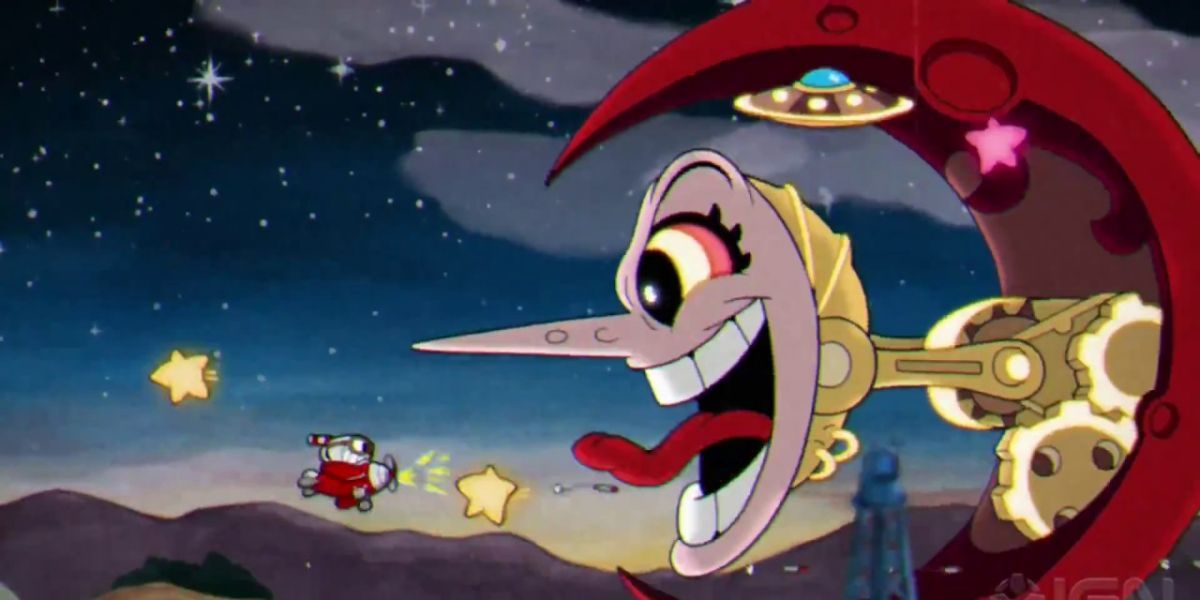 One last thing from the video I didn’t mention is that Dunkey is clearly passionate for the medium, and that’s great, and something he definitely has over the big corporate publishers in this industry – but ignorance can be just as damaging as malice. If Bigmode is going to succeed – and I would love it if a passionate start-up publisher succeeded – its leadership will need to be aware of and accept that not only are they lacking in knowledge and experience of the industry (which is a solvable problem), but that there are some rock-hard realities of it that they will need to accept.

P.S. If you’re a developer reading this, and you still want to sign with Bigmode, take Rami Ismail's advice on it. That guy knows what he’s talking about.