Barbarians are among the most beginner-friendly classes in Dungeons & Dragons. Rather than requiring a player to manage a character's list of spell slots, Barbarians traditionally aim to rush into the fray, dealing substantial damage to a party's foes, whilst diverting attacks towards themselves, soaking up hits with their massive pool of HP.

What Is Rage And Why Is It Important? 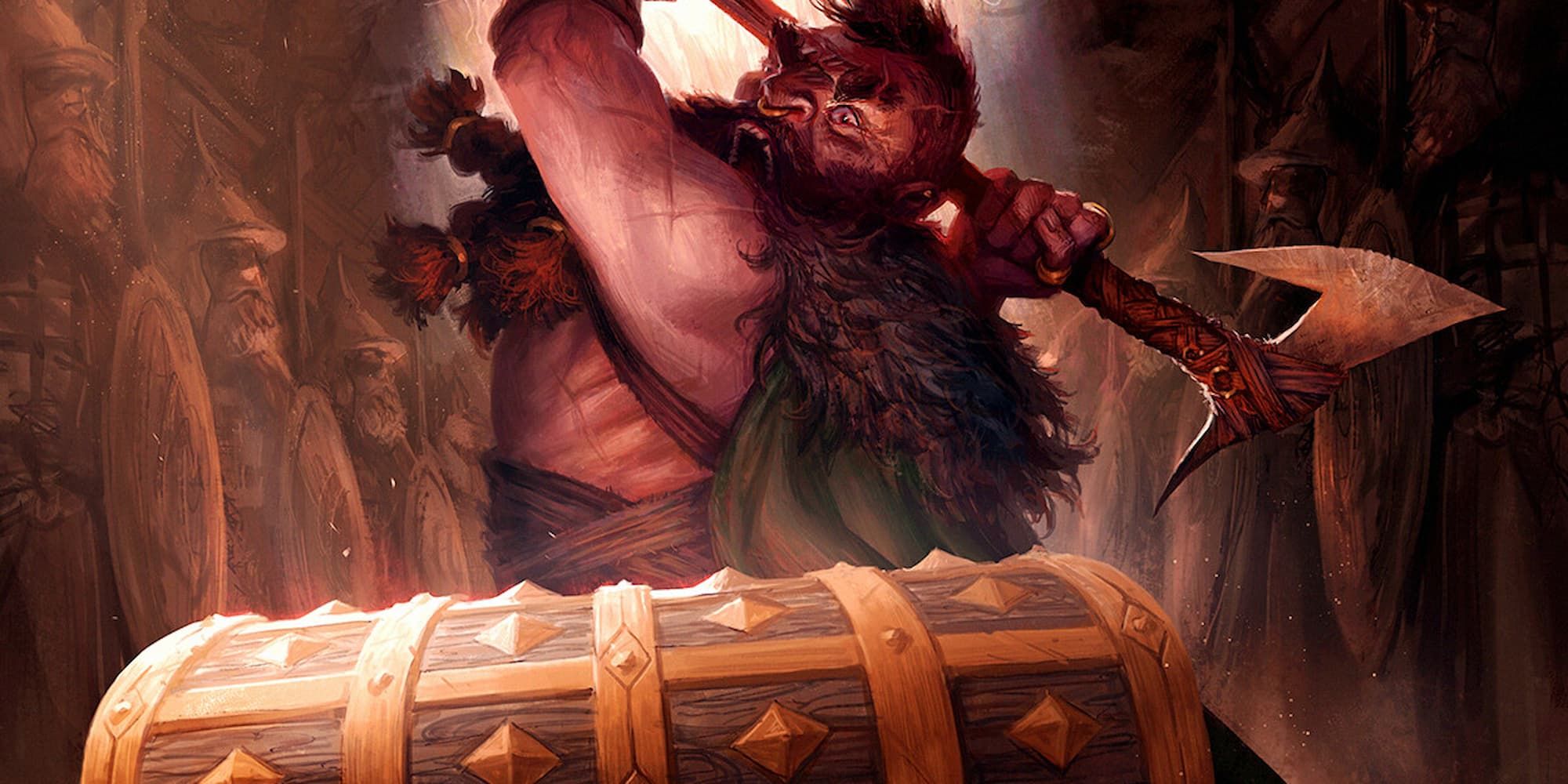 As soon as a character gains their first level of the Barbarian class, they gain the ability to enter into a ferocious rage that enhances their combative capabilities. Activatable as a bonus action, a character can enter a rage a number of times determined by the Barbarian's level. The number of rages a Barbarian can enter based on their level can be seen here:

While raging, a character gains several benefits. In addition to making Strength checks and saving throws on advantage, a raging character deals additional damage determined by their level whenever they land a hit with a weapon attack, and they gain resistance to bludgeoning, piercing, and slashing damage.

While many new players may get tunnel vision regarding the improved damage output that rage provides, resistance to the three most common types of damage in the game is not a trait that should be taken lightly. 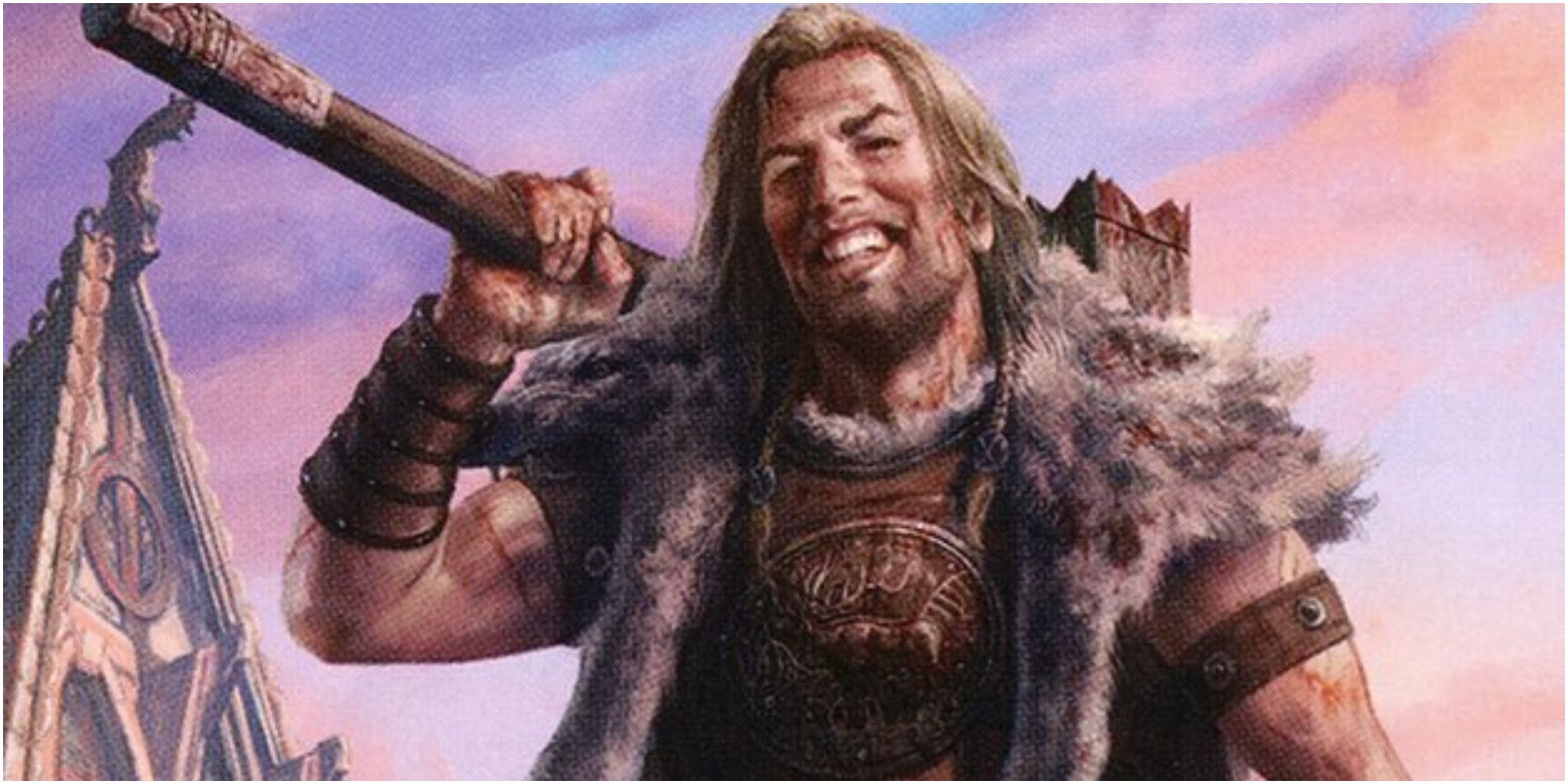 As a character would take half damage from sources of these types, a Barbarian effectively can sustain damage equal to twice their maximum HP in many combat encounters, making their already massive pool of hit points all the more useful. The damage bonus a Barbarian gains while raging can be seen here:

While Barbarians can't cast spells by default, for characters looking to multiclass using Barbarian, it's important to note that a character is incapable of casting spells or concentrating on spells when raging. Additionally, for those who may have gained proficiency in heavy armor, all benefits of rage are completely negated when heavy armor is worn, so it's advised to not utilize such armor when playing as a Barbarian.

When playing as a Barbarian, it's advisable to enter a rage once a Barbarian is within close proximity to a foe and before any attacks are made. This allows a Barbarian to ensure that they're maximizing their damage output, whilst providing themselves with extra durability.

Keeping Rage Active And Raging Out Of Combat 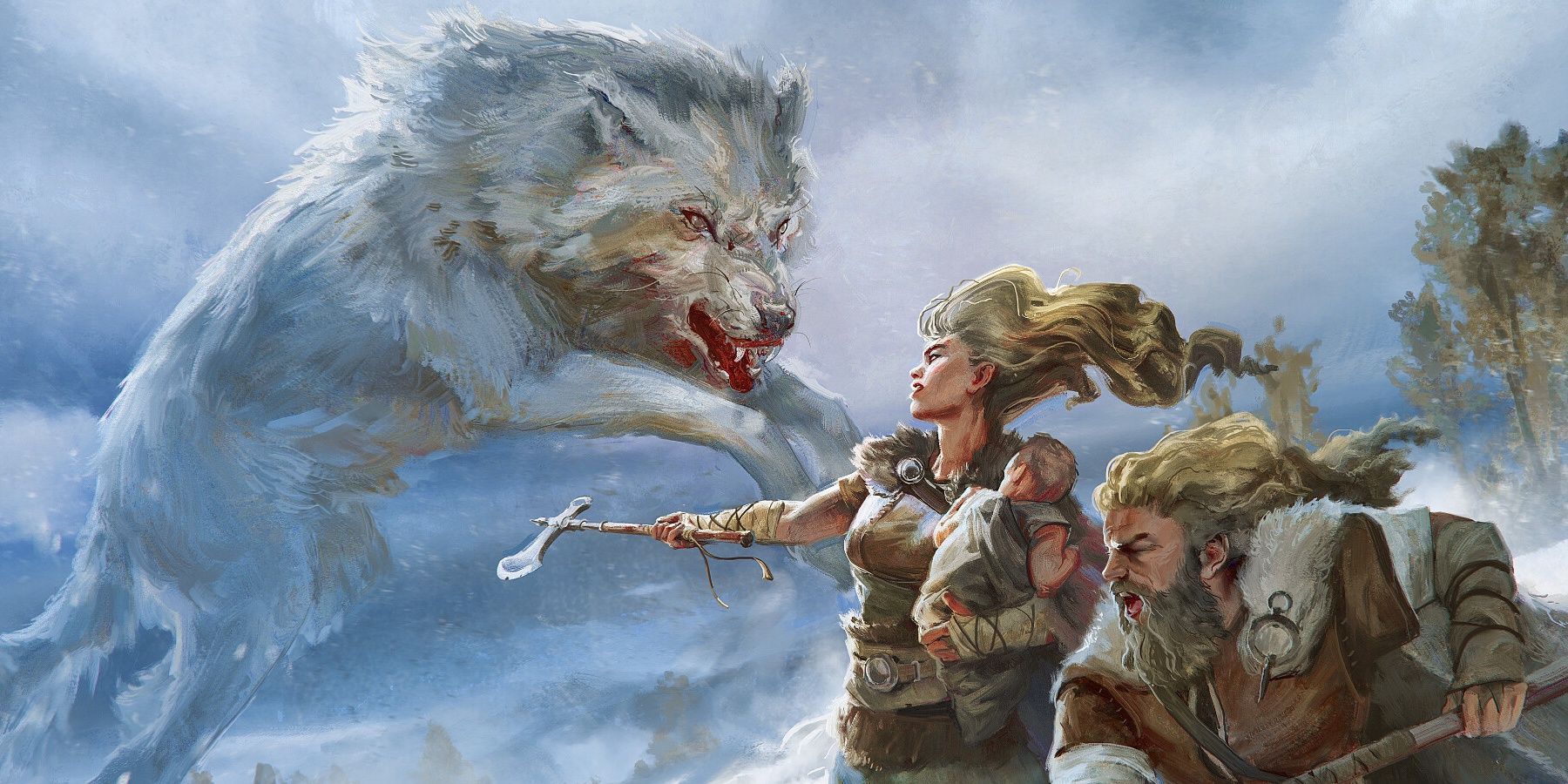 While the effects of rage are quite incredible and worth utilizing, a Barbarian's rage lasts for a finite amount of time and can only be maintained under specific conditions. First and foremost, the maximum duration of a Barbarian's rage is one minute, which translates to ten turn rotations in combat. However, there are several ways for this minute-long duration to be cut short.

As one would expect, it's rather difficult to stay angry when you're not awake, so if a Barbarian happens to be knocked unconscious, their rage ends early. More notably, if a Barbarian's turn ends, and they've neither attacked or taken damage since their last turn, their rage also ends.

This means that in order to keep one's rage continuous, one must either relentlessly attack their foes each turn, or ensure they're in the front lines, taking at least one hit each turn rotation. When things get unpredictable and a Barbarian isn't reliably hit by foes, or if they need to use their actions for something other than dealing damage, maintaining rage can be tricky.

This is quite important to know when utilizing rage outside of combat. As rage's ability to provide a Barbarian with advantage on Strength checks, it can allow a character to more reliably perform a herculean feat of strength outside of combat. However, as doing so likely doesn't entail a character attacking or taking damage, this often means that a Barbarian will be spending one of their daily rages on advantage for a single ability check. 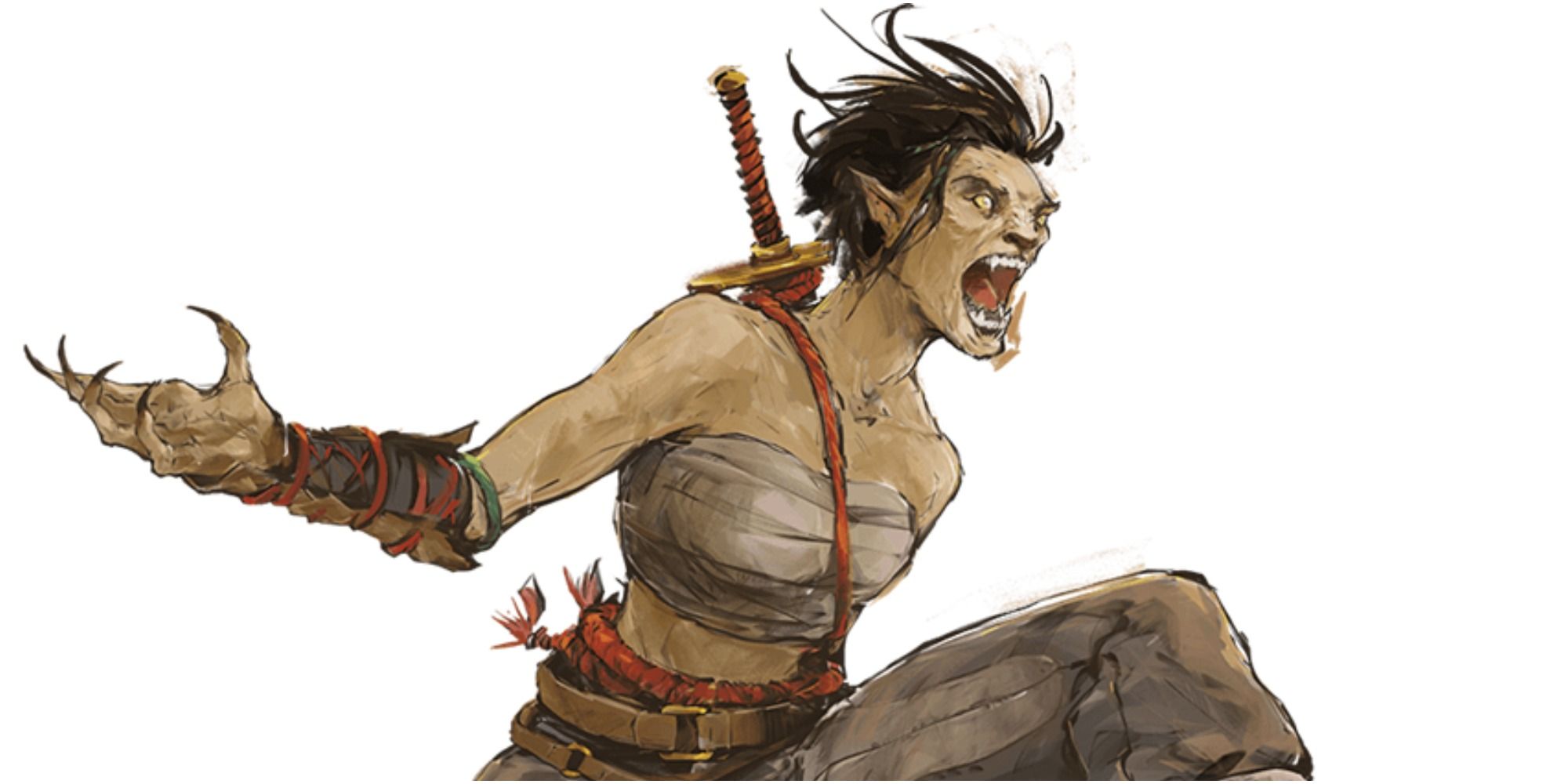 As the Barbarian class is heavily based around the use of rage, it should be no surprise that various Barbarian subclasses improve the benefits of one's rage. Whilst some of these benefits improve a Barbarian's damage output, others help provide their defensive options.

For those looking to gain improved offensive benefits through raging, Zealot Barbarians can deal additional Radiant or Necrotic damage to their foes when in the midst of a rage, Beast Barbarians gain additional attack options through access to various types of natural weapons, and Berserker Barbarians can make attacks as a bonus action at the cost of Exhaustion.

Alternatively, more defensive Barbarians such as Totem Warriors who choose the Bear totem gain resistance to all damage types save for psychic when raging, and Barbarians of the Path of the Ancestral Guardian can make it difficult for foes to harm one's allies as long as the Barbarian at hand is raging.