You are here:
Home / Dungeons & Dragons: 8 Things You Should Avoid When Playing An Artificer

Dungeons & Dragons: 8 Things You Should Avoid When Playing An Artificer

The artificers of Dungeons & Dragons have the potential to be the most valuable asset to an adventuring party. They wield unique weapons, gain access to creative spells, bolster the power of themselves and others with magic-infused equipment, and always have the right tool for the job.

Unfortunately, artificers are easily written off as underpowered, being masters of nothing in particular. But an effective, fun experience requires savvy game sense, a willingness to adapt, and a knowledge of what to avoid when starting. Arguments can be made in both directions, and neither is without weight, but it's crucial to remember that each experience is individual.

8/8 Picking A Subclass On Impulse 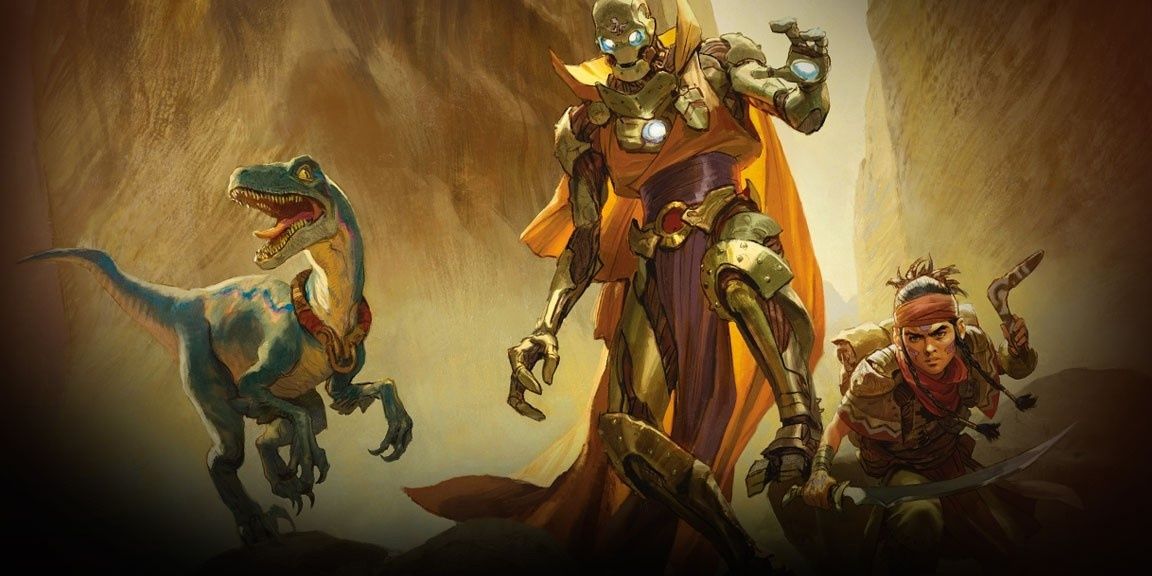 Find what works for you, but artificers are masters of team composition, as each path can fill in a hole in your adventuring party. With some classes, choosing a subclass is based on interest and impulse, perhaps tying into your character's backstory. This needn't (and shouldn't) be any different, but reading the benefits and drawbacks of these four wholly unique paths for the artificer is worth the time.

7/8 Calling Yourself A Spellcaster 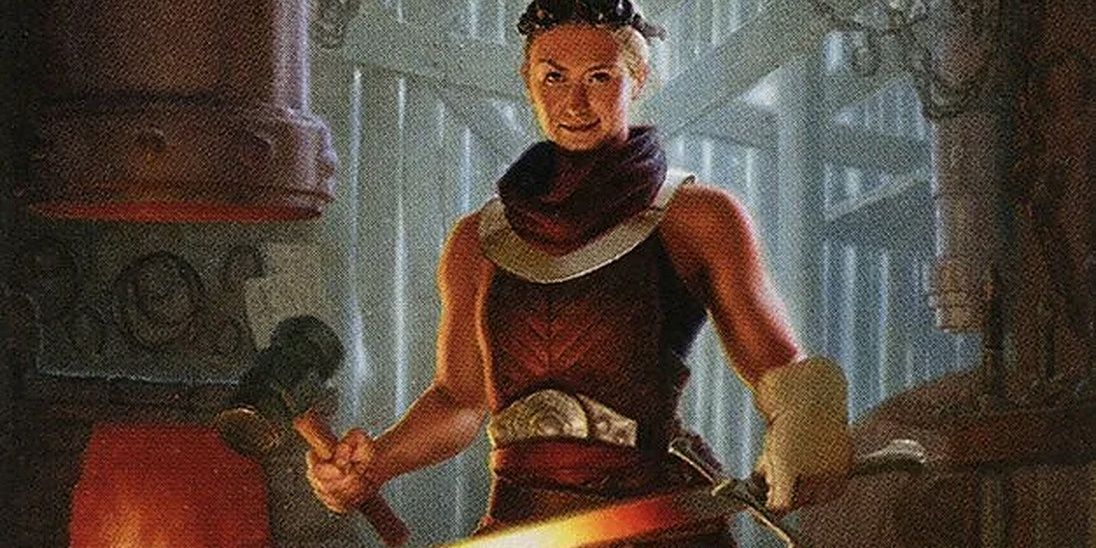 An artificer is classified as a spellcaster, but your proficiency with spells comes nowhere near that of a sorcerer or a wizard. Your spell list is diverse and creative, but your application of spells will feel similar to that of a ranger.

Like a ranger, there's so much more you can do as a class besides cast spells. Instead, each spell should bolster your abilities or the abilities of others. Or, instead, utilize your spells to synergize with other strategies your adventuring party regularly employs. An artificer is a scientist, so once you find a method of success, you stick with it, fine-tuning it only to increase the probability of success, but you never stop looking for new ones.

6/8 Only Focusing On Intelligence 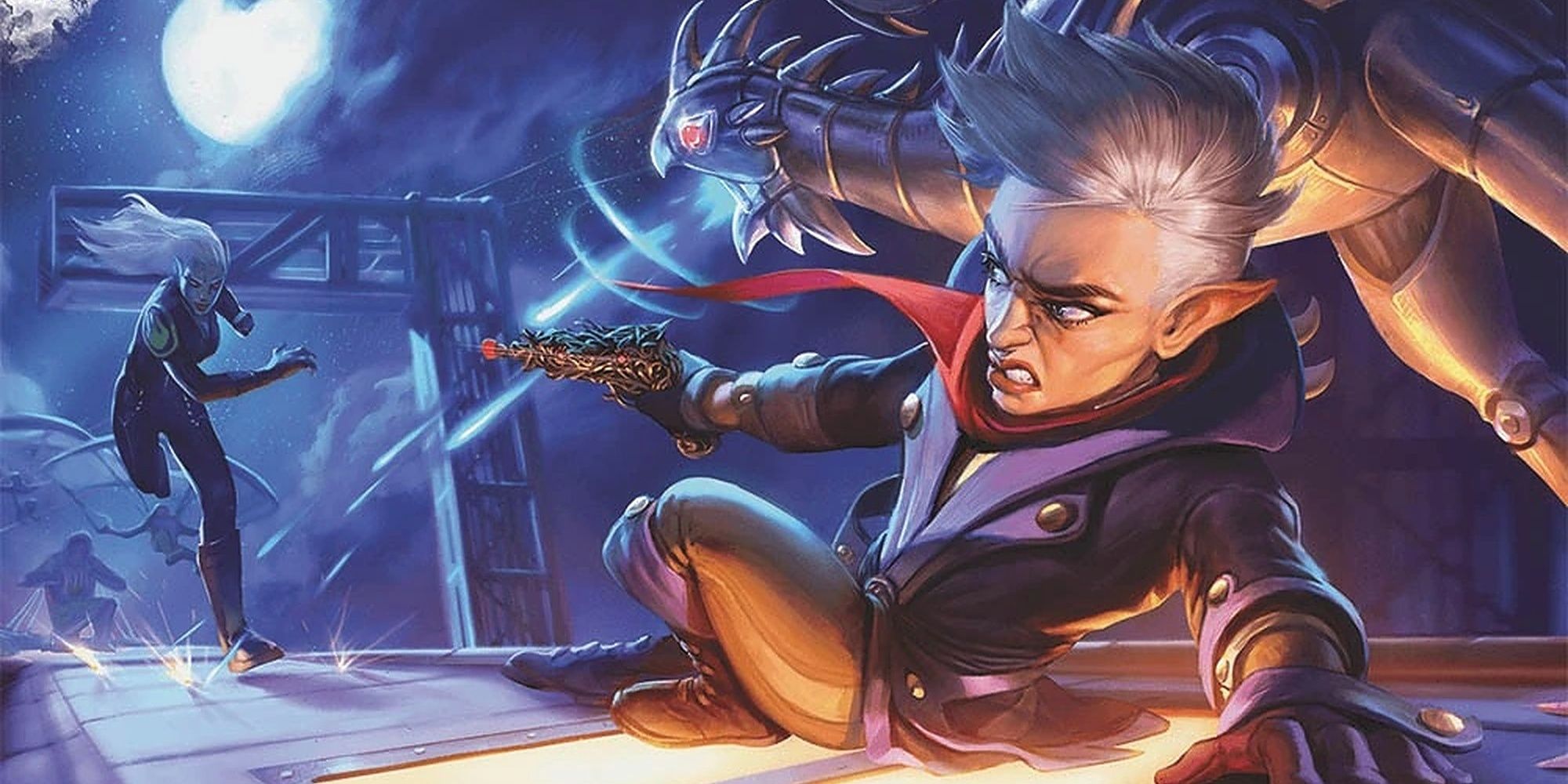 Intelligence is the primary stat for artificers; they add it to attack bonuses, and it determines their spell save DC, but it also decides the number of times they can use skills like Flash of Genius. It's important. But constitution and dexterity will be just as important, or you'll feel as weak as a wizard with half the damage output.

Constitution should be your second highest stat. It boosts the amount of health you have, but it also comes into play when maintaining your hold on spells requiring concentration. Since there's a high possibility you'll be on the front lines, you'll be taking hits, and a decent constitution score ensures you and your spells are staying up. And if you're not specializing as an Armorer, you'll want a decent dexterity score to help fill out your AC and boost your capability with ranged weapons. 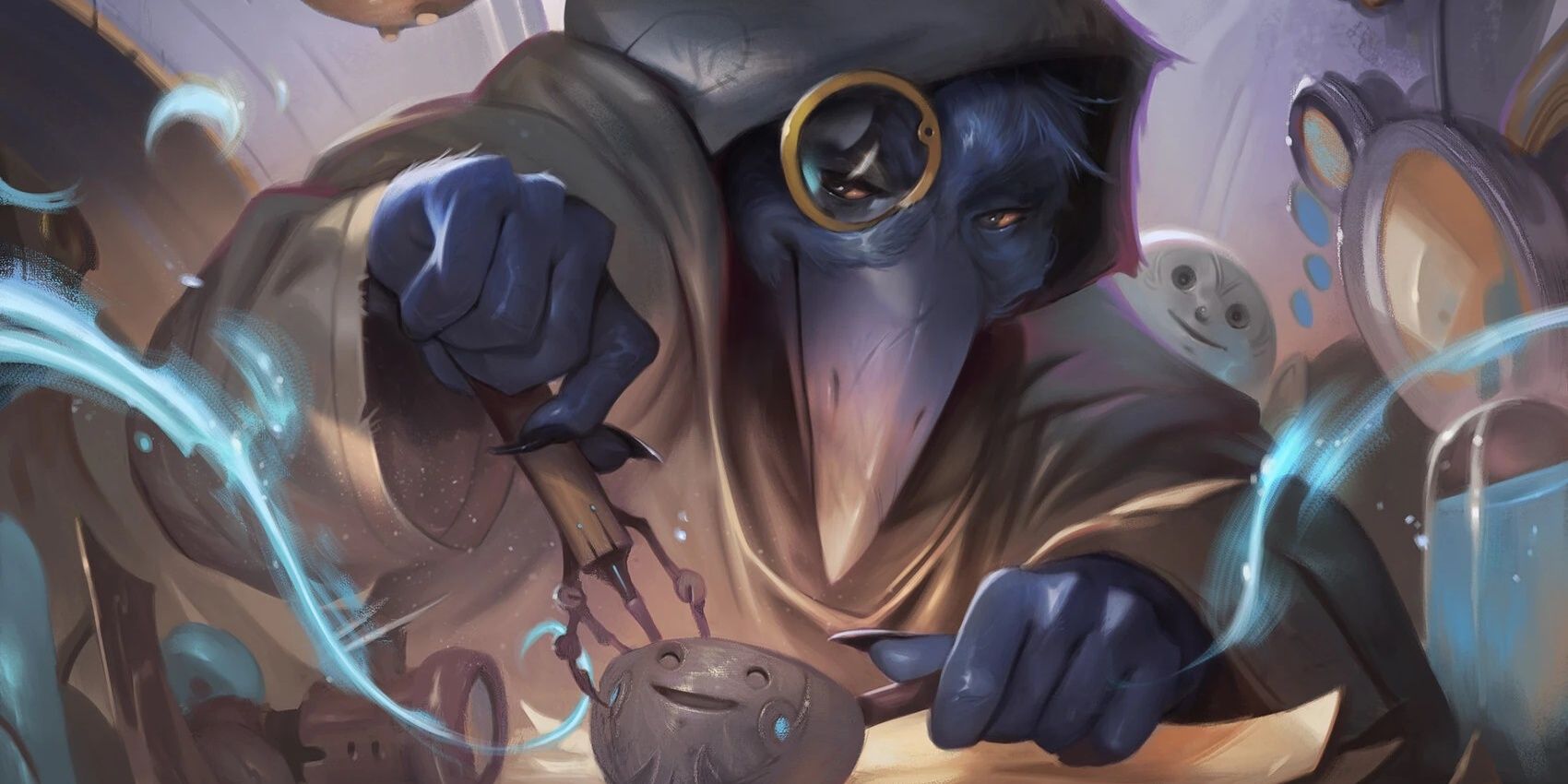 At third level, artificers gain the ability The Right Tool for the Job. Within an hour, any artisan tool can be magically crafted. This process can occur during a rest, which is helpful, considering it's hard to find free time when living a life of adventure. But many players may gloss over this ability, not fully understanding the potential of the many toolkits.

There are seventeen different toolkits in total, containing around four items commonly used by the trade that the toolkit represents. But each toolkit comes packed with various abilities, granting the user anything from advantage on a particular skill check to the ability to craft useful items like alchemist's fire! Better yet, each toolkit has different activities you can perform, each with its own DC, granting chances to check for poison with a Brewer's Kit, or using a Cook's Utensils for cooking up a meal for your team, giving you extra health during a rest! 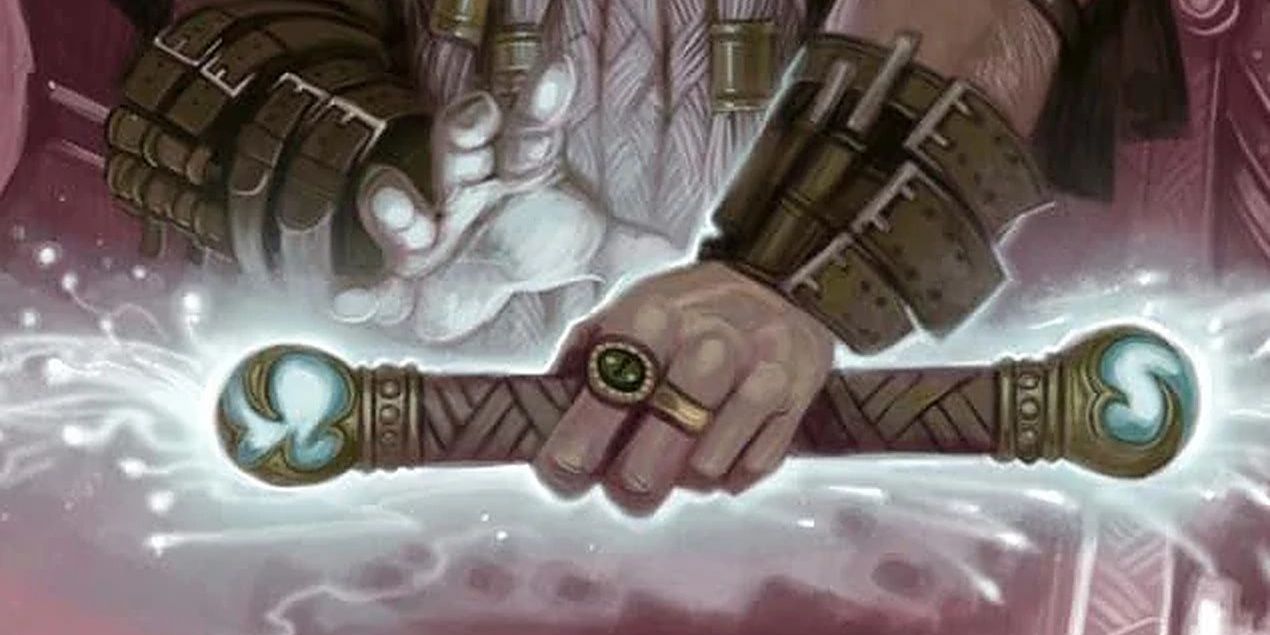 As an artificer progresses to level ten, they gain Magic Item Adept, which allows the crafting of common and uncommon magic items to take half the time and cost half the gold amount. These items you make are a part of your character's downtime, so they are separate from something you create with your Infusions.

It's essential to speak to your Dungeon Master about a future opportunity for time off, as the artificer does well when there's some space between adventures. This ability also caps at uncommon magic item craft, but perhaps your DM will allow you the chance to craft something rarer, granted you've got the time and resources to do so. Looting secondhand magic items is now a thing of the past! 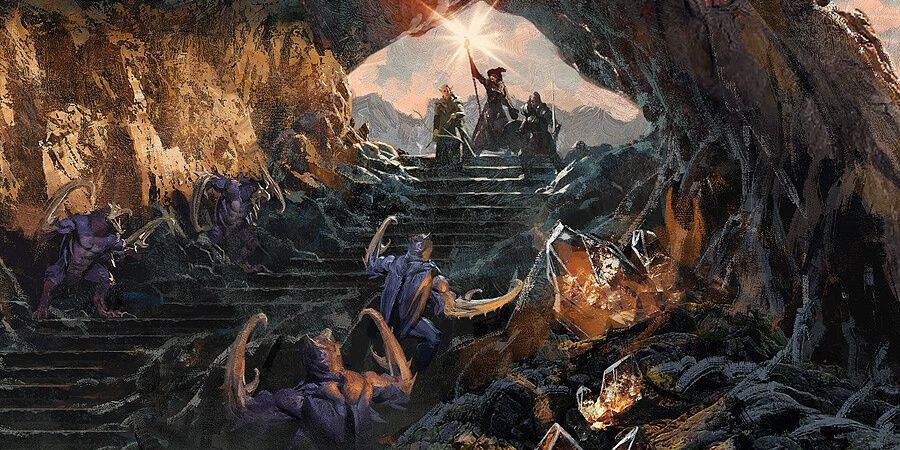 Random encounters are a thing, and thinking on your toes is all part of the fun of D&D, but if your party can spot danger on the horizon, you must seize the moment. Party strategy and ideal battle conditions can turn the tables on any foe. And if things go sideways, you can have an effective escape plan.

To an artificer, everything's a tool, even your friends. Send the scout up ahead to survey the battlefield. Ask the others what spells and abilities they have and which ones they're willing to use. Keep an escape route active. Can you create a chokepoint with your Eldritch Cannons? Can you brew a potion that will cause the ranger to fly, creating an element of surprise? Ask questions, gather information, and use that high intelligence score. 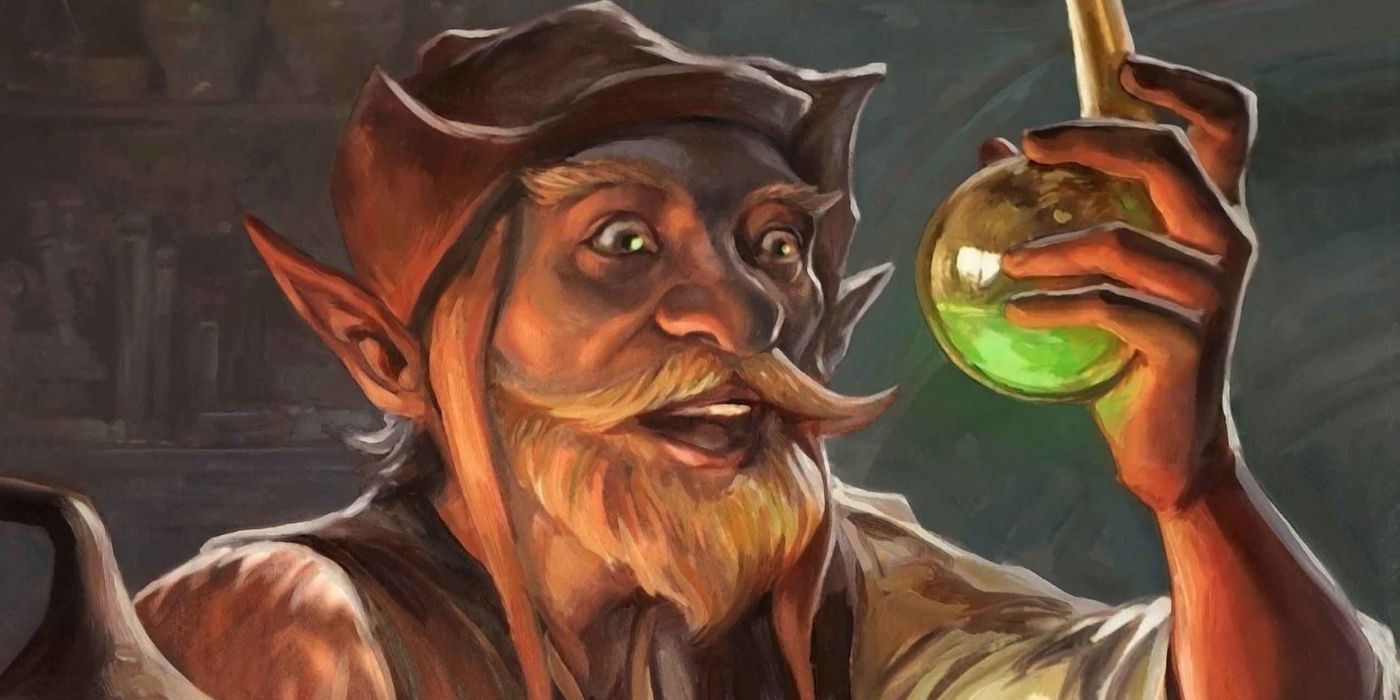 Artificer Infusions are the cornerstone of the class. Being capable of attuning to six magic items is pretty prolific, but Infusions happen sooner for an artificer and are way more flexible in their utility. You can infuse certain items and weapons with specific buffs and abilities and choose to replicate certain magic items from a substantial list that scales with your artificer level.

At first glance, you may consider keeping your Infusions to yourself. At earlier levels, this is entirely understandable. Until level six, you can only infuse two items at a time. And some of these infusions give necessary additions to your AC or serve as crucial parts of your weapon kit. But it's always wise to consider the various aspects of your fellow players, and if you're in a giving mood, infusing your fighter's shield or your rogue short bow to give them that extra edge. Just make sure there's an understanding that nothing is for free. The minimum cost should be your protection. 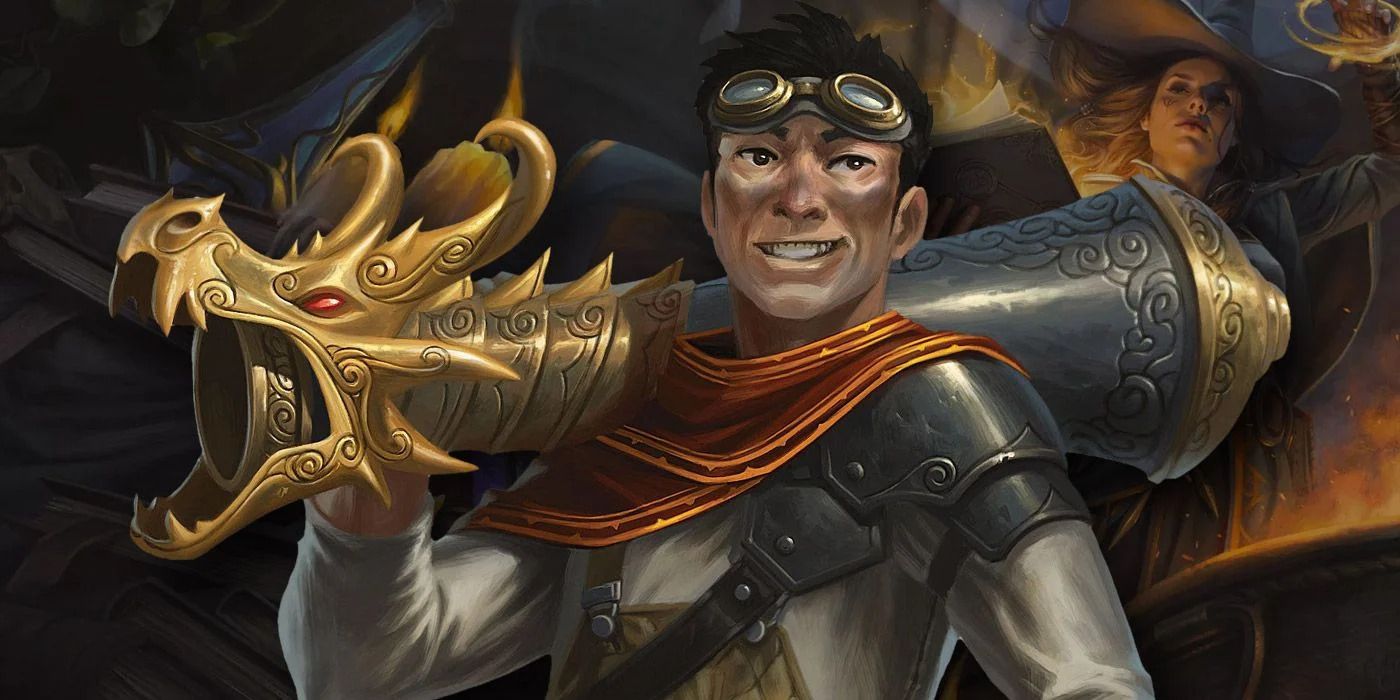 Picture this: The dungeon's walls are caving in. You're surrounded by enemies, out of spell slots, and everyone's unconscious except you and the barbarian. What was the first thought that came to your mind? Was it a bold, final stand? Or was it a laundry list of various questions seeking further clarification on the situation?

If you chose the latter, you're on the right track. Check back through your items, seek more information from your DM (even if they think they've given enough), and don't be afraid to improvise. Everything is a puzzle, and you're a master at putting pieces together. A world-renowned chess player named Emmanuel Lasker once said, "When you see a good move, look for a better one," If he played Dungeons & Dragons, he'd totally be an artificer.