Dungeon Defenders developer Chromatic Games has been accused of a toxic work environment and excessive crunch nearly a decade after an earlier expose caused its former studio head to leave the company.

Founded by Jeremy Stieglitz and Augi Lye in 2009, Chromatic Games first started out as Trendy Entertainment LLC, but rebranded after a 2013 report from Kotaku accused it of being the "studio from hell." Ingrained sexism, toxic management, and an endless cycle of crunch led to the departure of Stieglitz and the studio restructuring, rebranding itself as Chromatic Games in 2019.

Now, a report from Polygon admits that Chromatic is "not the same studio today" as it once was, but 12 current and former employees told the publication that issues remain and have gotten worse after Augi Lye returned to help the company. Pay discrepancies, mismanagement of developers, and inappropriate behavior from managers were reported, as well as the return of crunch. 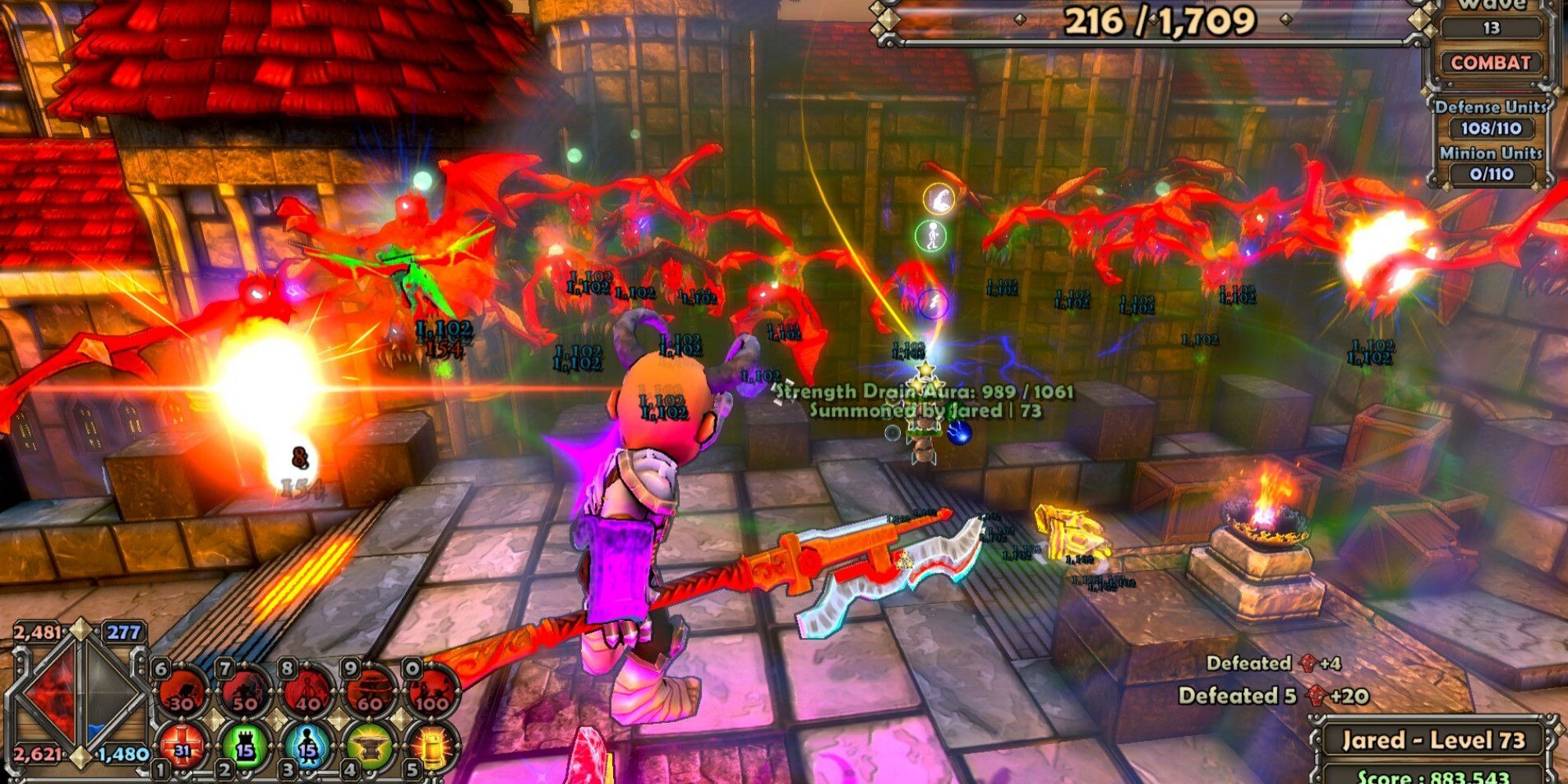 In the report, management described crunch as "passion hours," and while it was never explicitly stated as mandatory, many employees felt compelled to put in nine to 12-hour days leading up to the launch of Dungeon Defenders: Awakened on the Nintendo Switch in 2021. The game's development was marred by "countless setbacks" related to the pandemic, which Chromatic said resulted in a significant loss of productivity.

The pandemic was another point of contention. Many employees said they were hired with the promise of being able to work remotely forever, but Chromatic recently announced a hybrid model will be implemented in 2023 where employees work three days at the office and two days at home. At least one employee said they were fired for refusing to return to office work, while many have expressed concern over COVID-19. Chromatic said that concerned employees were offered a small room with no windows.

The report also accused Chromatic of taking advantage of new graduates offering low-pay contract work. Chromatic responded in a statement, saying "Chromatic Games has always strived to give everyone at every level the freedom to put forth new ideas and be rewarded for doing so."