You are here:
Home / Dragon Quest 5 Wedding Rings Will Be Released In 2021

Dragon Quest 5 Wedding Rings Will Be Released In 2021

A set of wedding rings based on the ones used in the marriage ceremony in Dragon Quest 5: Hand of the Heavenly Bride will be released in Japan next year.

Dragon Quest 5 is the second entry in the Zenithia Trilogy. The story follows the main character from childhood to adulthood. A big part of the game is choosing a bride from two options (three in the DS remake), which will also change the appearance of their children later in the game. Dragon Quest 5 formed the basis of Dragon Quest: Your Story, which is a movie that told a truncated version of this game’s story.

The hardcore Dragon Quest 5 fans who want to recreate the wedding of the hero and Bianca/Nera/Debora can do so in style. According to Game Watch, Square Enix is releasing rings based on the Circle of Fire and the Circle of Water. Both rings will cost 19,580 yen each (roughly £141/$189) and they will be released on April 10, 2020. 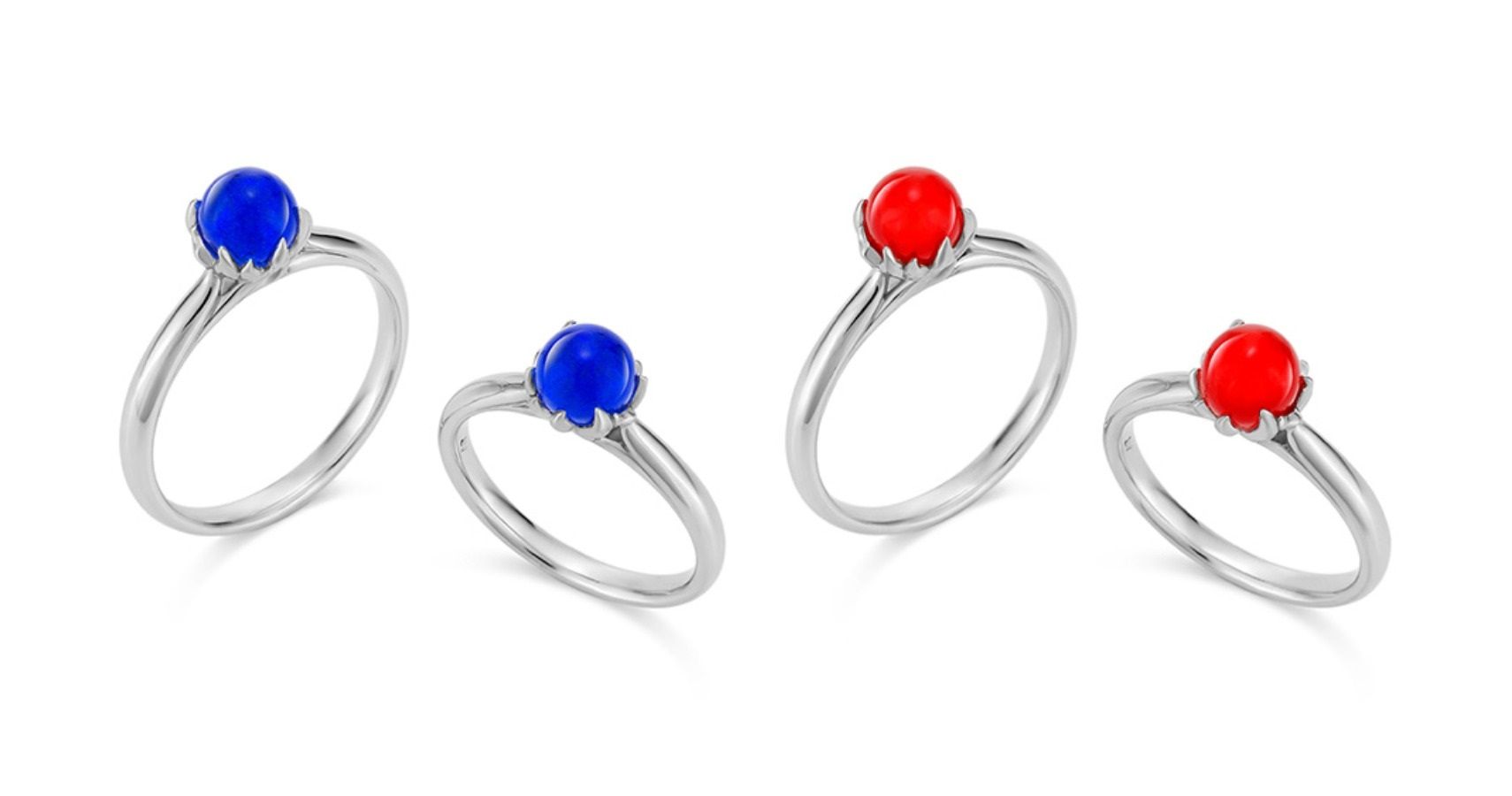 In Dragon Quest 5, the player needs to acquire all of the pieces of Zenithian gear, as the legendary hero needs to use them in order to save the world. The Zenithian Shield is in the possession of a wealthy merchant, named Rodrigo Briscoletti. Rodrigo will only give the shield to whoever marries his daughter, Nera. In order to marry Nera, the player has to explore two dungeons and acquire the Circle of Fire and the Circle of Water. The hero can choose to ditch Nera, and either marry their childhood friend, Bianca, or Nera’s obnoxious sister, Debora. Rodrigo will still give the shield as a wedding present, so the player isn’t risking anything by jilting Nera.

Next: Gaming Detail: How Yakuza: Like A Dragon Included Dragon Quest’s Longest-Running Reference

The Dragon Quest 5 wedding rings will be released in Japan on April 10, 2020.