You are here:
Home / Dragon Age: What’s The Difference Between The Qunari And The Kossith?

Dragon Age: What’s The Difference Between The Qunari And The Kossith?

The Dragon Age universe is packed with wonderful cultures and races. One of the more confusing groups, though, is the Qunari, a race of tall, horned, grey-skinned humanoids. Their namesake, the Qun, functions as a religion and government rolled into one.

We get to see more and more Qunari as the series progresses, but we've never visited a Qunari city or been truly immersed in the Qunari culture. Today, we're unpacking the differences between the kossith, their ancestors, and the Qunari. 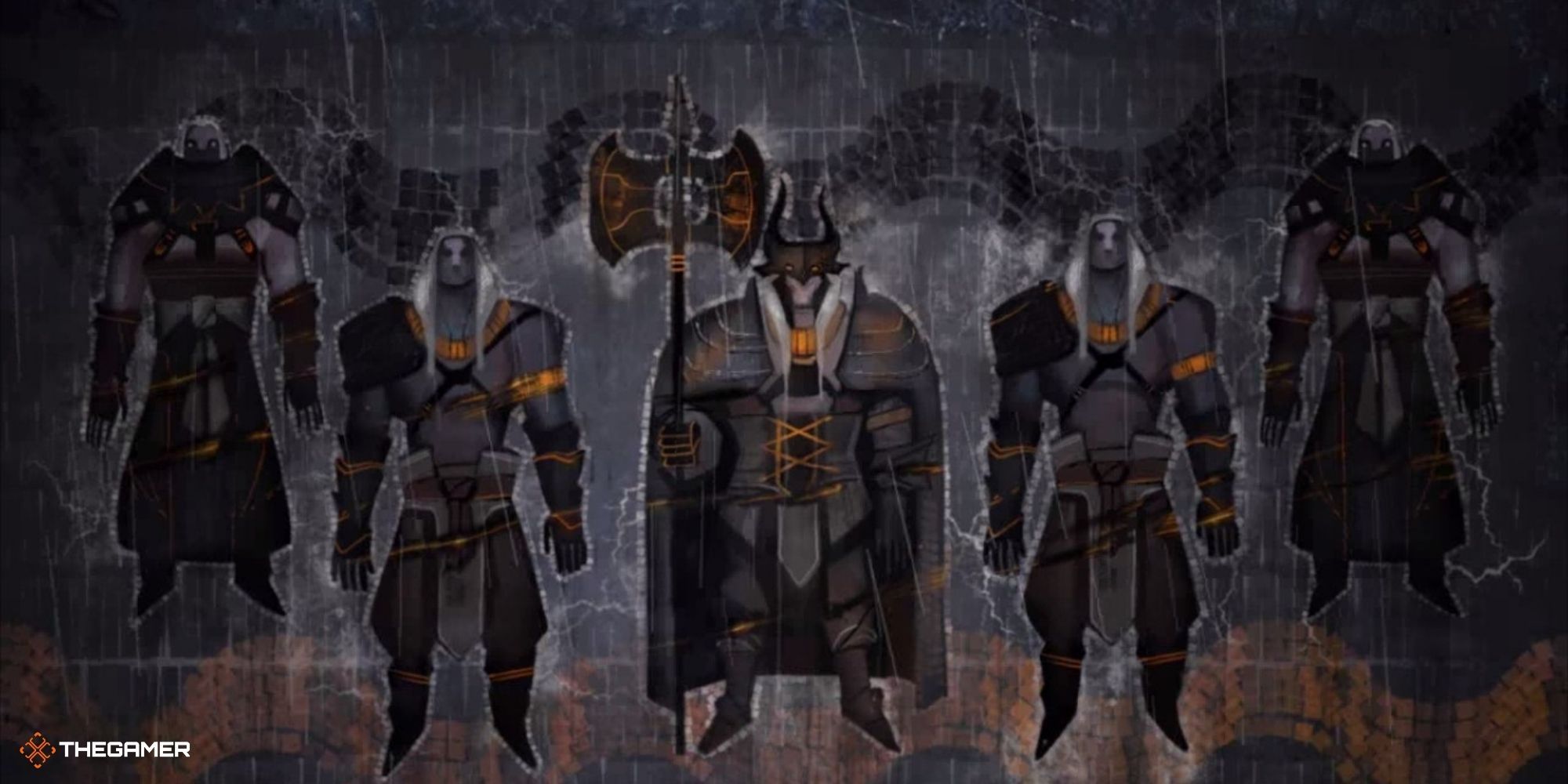 The term "kossith" was the name for the race of tall, horned, grey-skinned humanoids before the Qun was formed.

The word "kossith" is actually unknown to most people in Thedas. It exists only within very scholarly circles that are dedicated to the study of the Qunari. If you were to walk up to your favorite Dragon Age character and start to talk about the kossith, odds are that they'd have no idea what you were talking about. 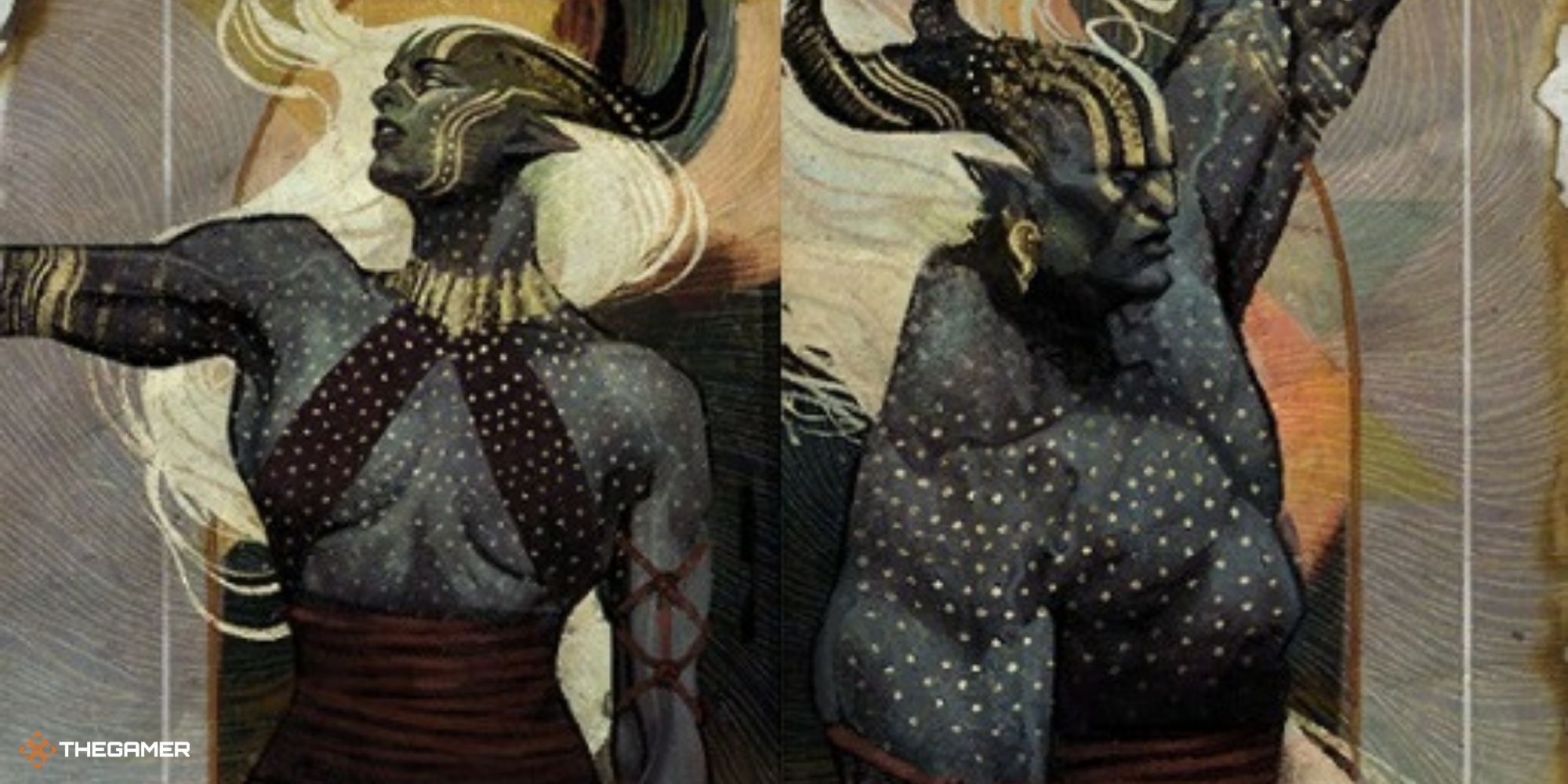 Though some fans use this term to refer to members of this race as they exist in the modern-day, separate from the religion, that is inaccurate. Today, the race actually has no name beyond "Qunari," which refers to the religion as a whole. If you say "Qunari," others will probably assume that you're speaking about the tall, horned, grey-skinned race. While this is usually accurate, since converts to the religion are outnumbered by the descendants of the kossith, it's not true to the technical definition. 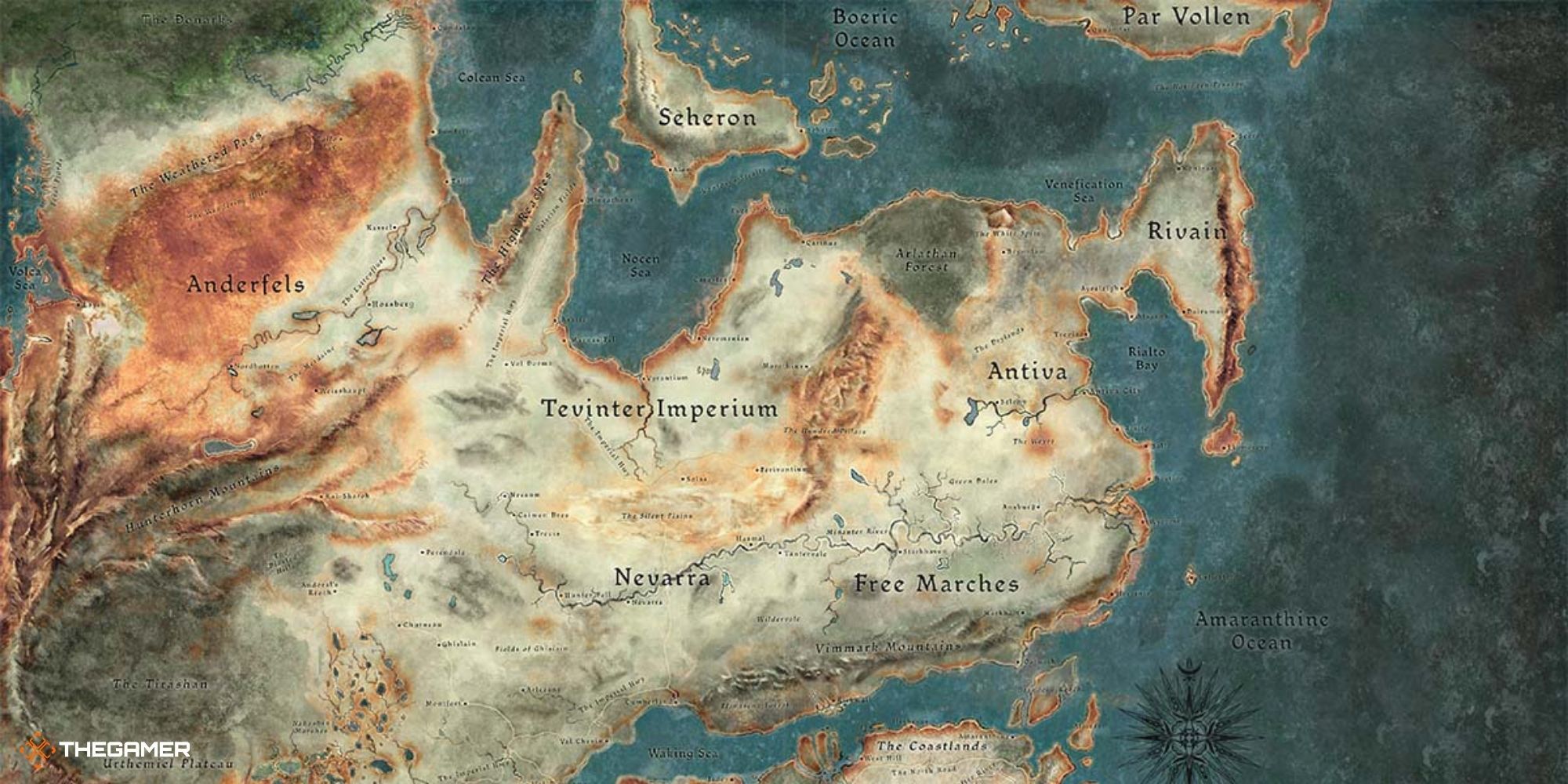 What Is The Qun And Who Are The Qunari? 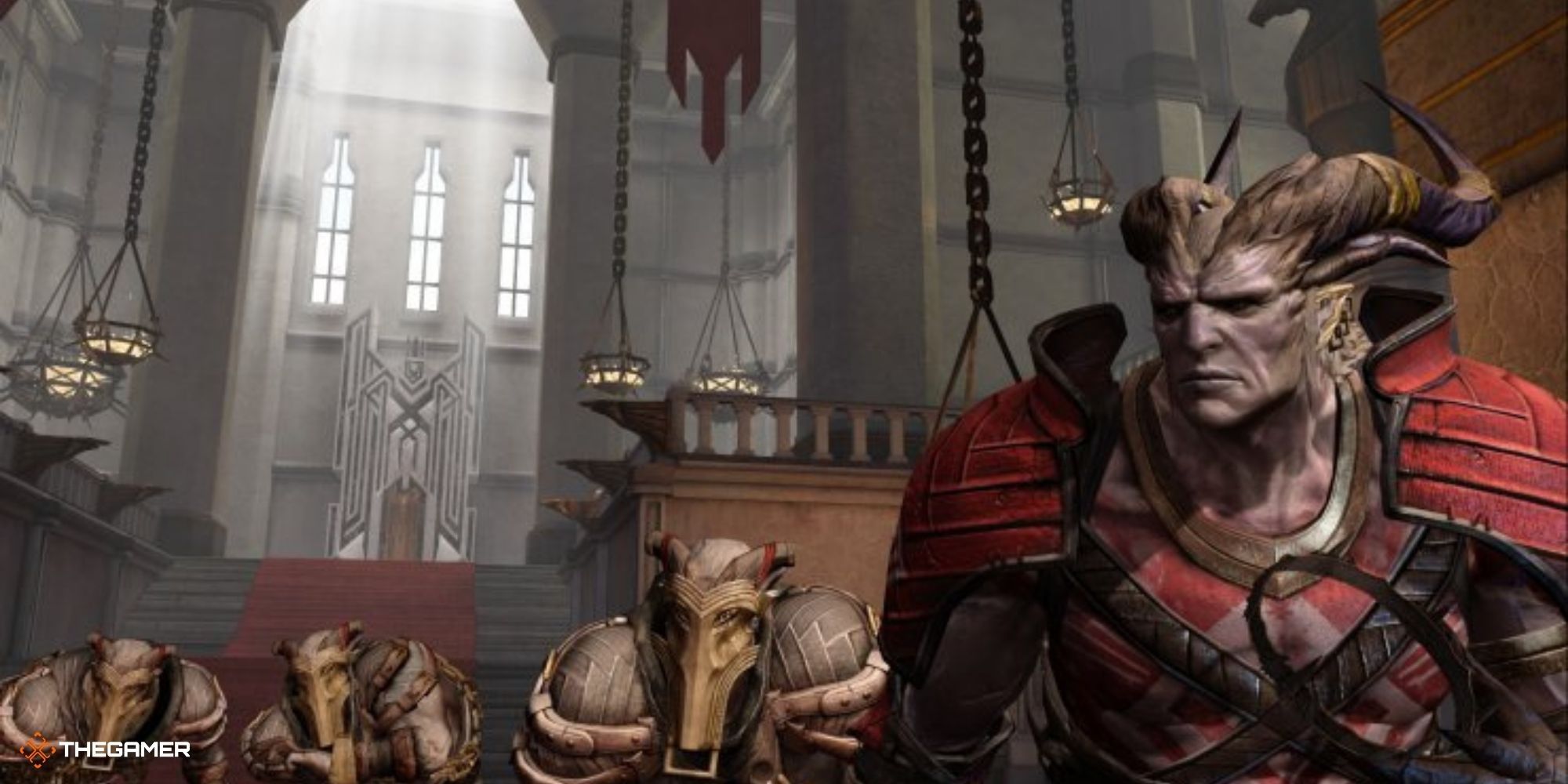 The Qun is a major faction in Thedas. Some people would call the Qun a religion, while others would call it a school of thought, a government, or a cult. Regardless of the technical term that the group should bear, we can at least say that the Qun includes control over and directions about spiritual, philosophical, and ethical teachings, a system of law and governance, and a way that societies and family units should be organized. In short, the Qun is all-encompassing. 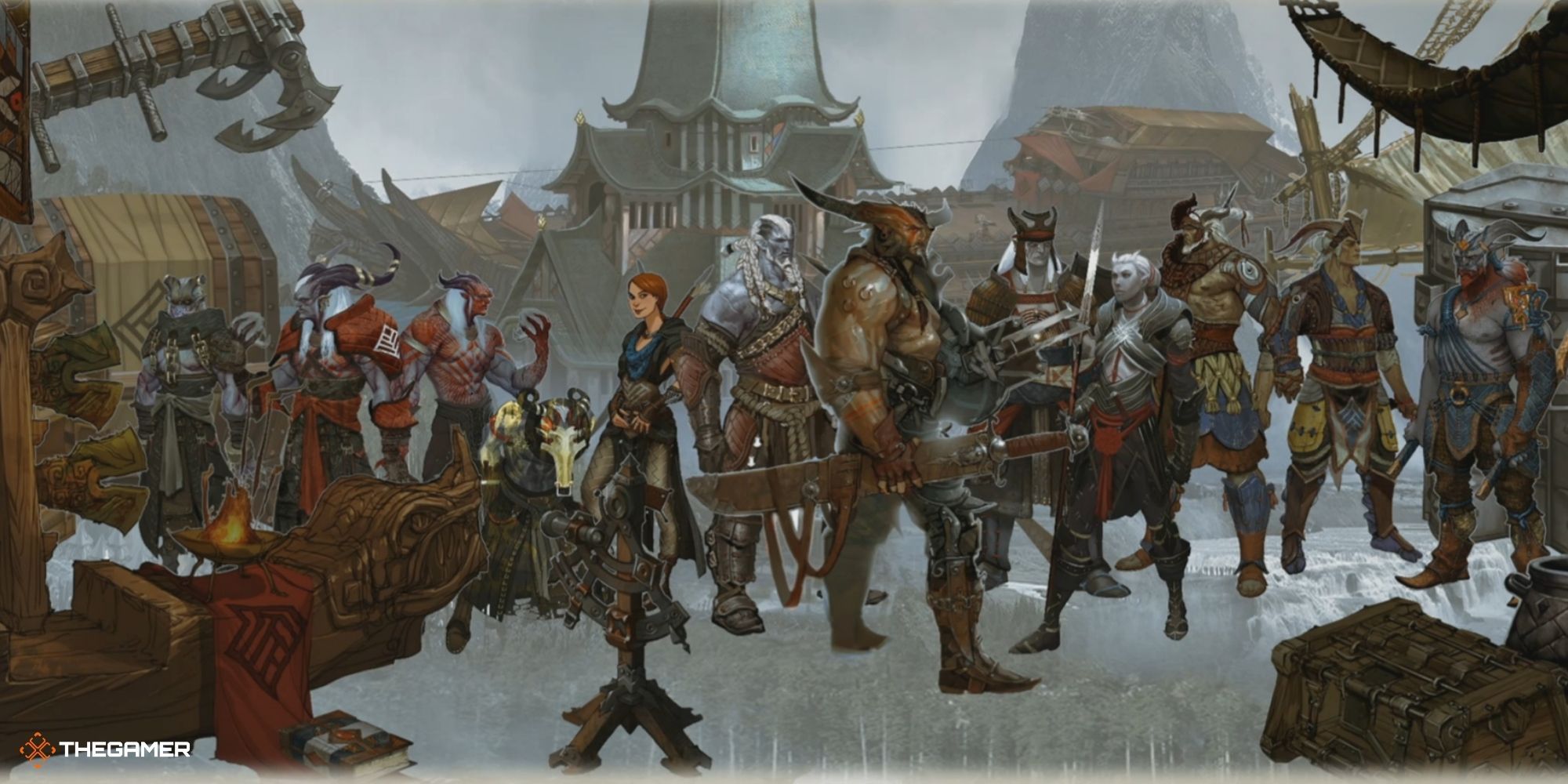 Most Qunari are descendants of an ancient race of grey-skinned, tall, horned humanoids called the kossith. However, converts from other races are welcome and are also referred to as Qunari. Most converts are elves who are fed up with how they are treated by society, but other races are also welcome, however uncommon.

In the modern-day, the Qunari occupy a northern island called Par Vollen. It's rare to see Qunari off the island in southern Thedas. However, they're more present than some humans realize because converts who are human, elven, or dwarven are often deployed in southern Thedas to report back to the Qun. 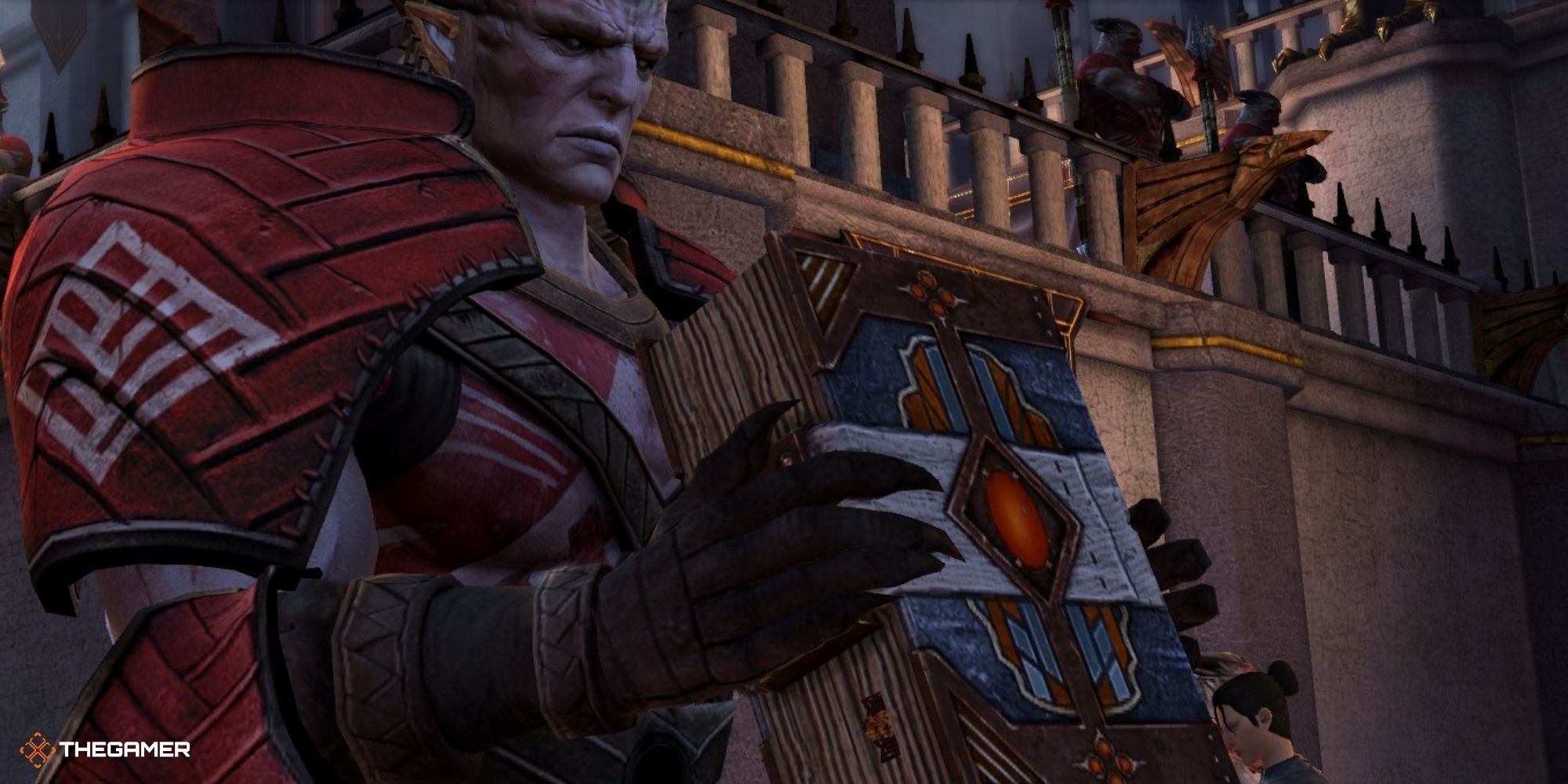 Cheat Sheet: What Name Is Used In What Context? 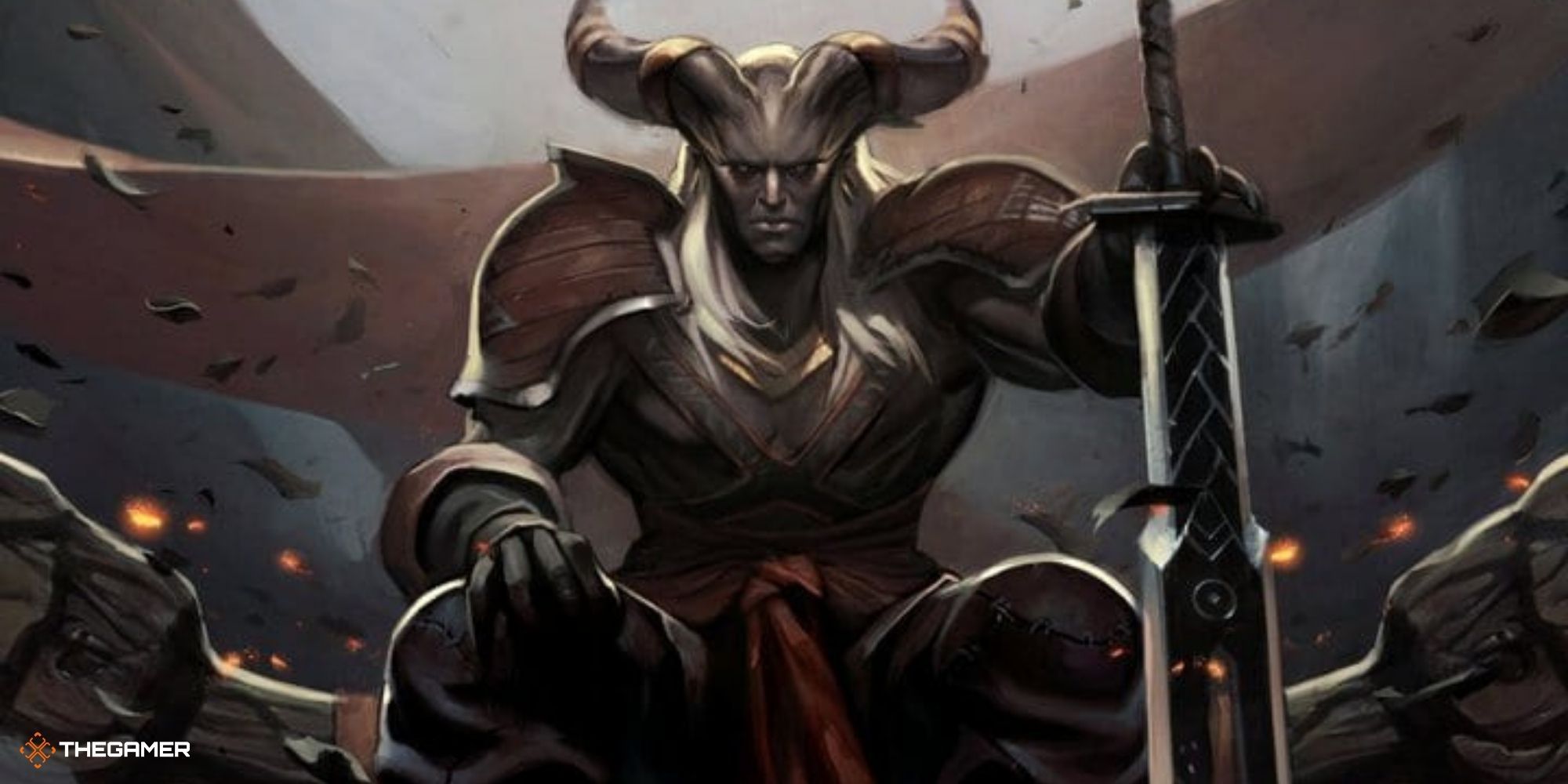