You are here:
Home / Doom Music Can Be Played On The PS5 Controller

Doom Music Can Be Played On The PS5 Controller

If you’ve been paying attention, Doom has become the king of all gaming memes. Players around the world have been trying to find the most absurd and innovative ways of bringing the game to life. In yet another chapter in the meme race, someone has discovered a way to use the new PS5 DualSense controller to play music from Doom.

The controller’s haptic feedback, apart from being “wizardry” has been widely described as a game-changer for immersion in video games. The vibrations can be used to simulate the pitter-patter of rain, tiny grains of sand in a sandstorm, or even the feeling of ice under a character’s feet. Those who have got their hands on the device ahead of the PS5 have been experimenting with how far you can take the technology—which is how we ended up with the DualSense playing Doom music for your fingers.

A Reddit feed showed how you send audio files to the controller, which will then change its vibration pattern based on the tone and pitch of a particular note. Apparently, upon seeing the subreddit, a YouTuber and their friend thought to themselves, “but can it play Doom?” As it turns out, the answer is yes.

As seen in the video above, a song from Doom is being played on the DualSense controller and is being amplified by a cardboard box. While the song sounds like it’s being played underwater, or perhaps being heard through a wall, it is still distinctly a song.

The science makes sense. Speakers work by vibrating at variable frequencies to produce sounds, so anything that has a dynamic enough vibration pattern can do the same. We can’t say that we ever thought of turning a controller into a speaker—or that we even knew it was possible—but there you have it. The DualSense controller is precise enough that it can function as a low-quality speaker.

We’ve seen a lot of strange ways of playing Doom. From using a potato powered calculator to playing the game on a refrigerator. This might be one of the most innovative and surprising ways to do it, though. We can’t wait to see what the next absurd way of playing Doom will be.

Up Next: Shows Like The Witcher — What To Watch If You Liked The Netflix Adaptation 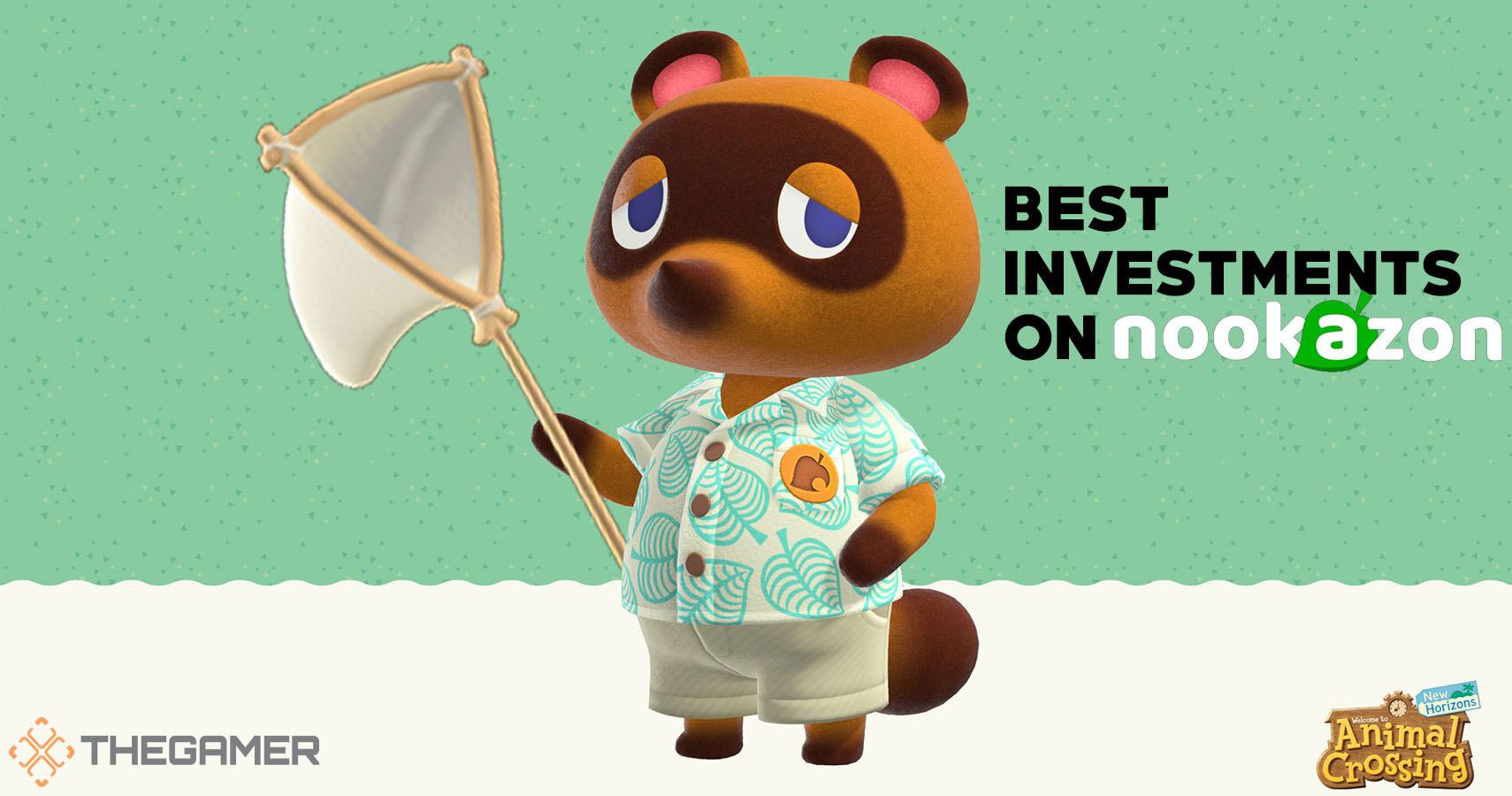