You are here:
Home / Doodle Jump 2 Brings Back The Iconic Mobile Platformer, Now Available On iOS

If you’re old enough to have owned a smartphone in 2009, odds are you played Doodle Jump as one of your very first mobile games. Now, the iconic platformer is returning to smartphones with Doodle Jump 2, a brand-new adventure for iOS.

A quick look at its page on the App Store reveals a game that doesn’t stray too far from its ancestor. Doodle-y graphics, a Q-Bert-styled main character, and minimalistic stages all make a return. Its odd sense of humor is still intact, too, with the developer’s description telling players they’ll encounter “Sleepy world with ba-ba sheep monsters,” and “Space world with moon cheese platforms.” They also warn you that it’s “Insanely Addictive!” 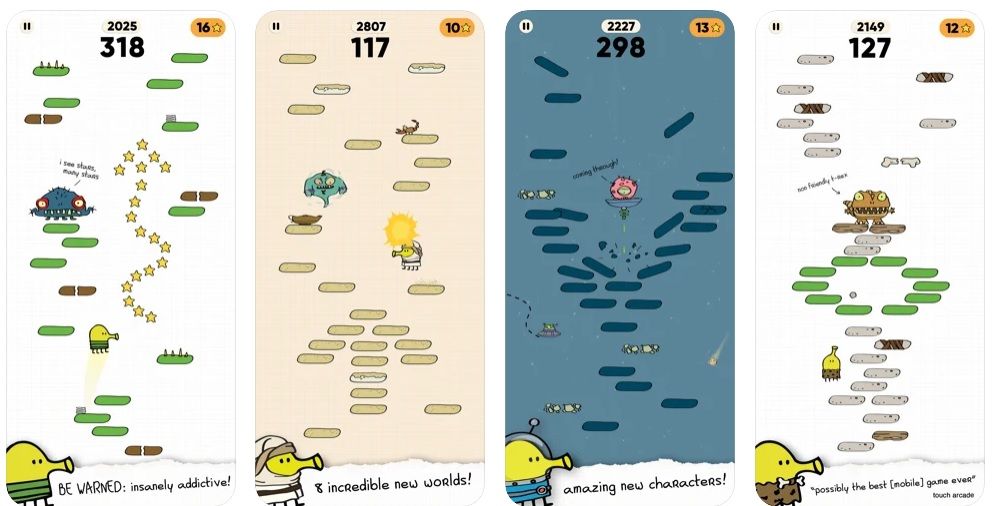 As far as gameplay is concerned, it looks nearly identical to the game launched 11 years ago. You’ll jump from platform to platform, earning points the higher up you managed to climb. Along the way you’ll encounter breakable platforms, devious enemies, and various power-ups to help shatter your old high score. It looks like a great casual game, and is available to download for free.

We haven’t heard anything about an Android release but, seeing as the original is available on the platform, we’re hopeful something will be announced in the near future. Until then, only iPhone users can join in on the nostalgic fun.

Doodle Jump 2 is available for free on the App Store.

NEXT: Battle For Middle-earth 2: Rise Of  The Witch King’s Age Of The Ring Mod Wins Mod Of The Year 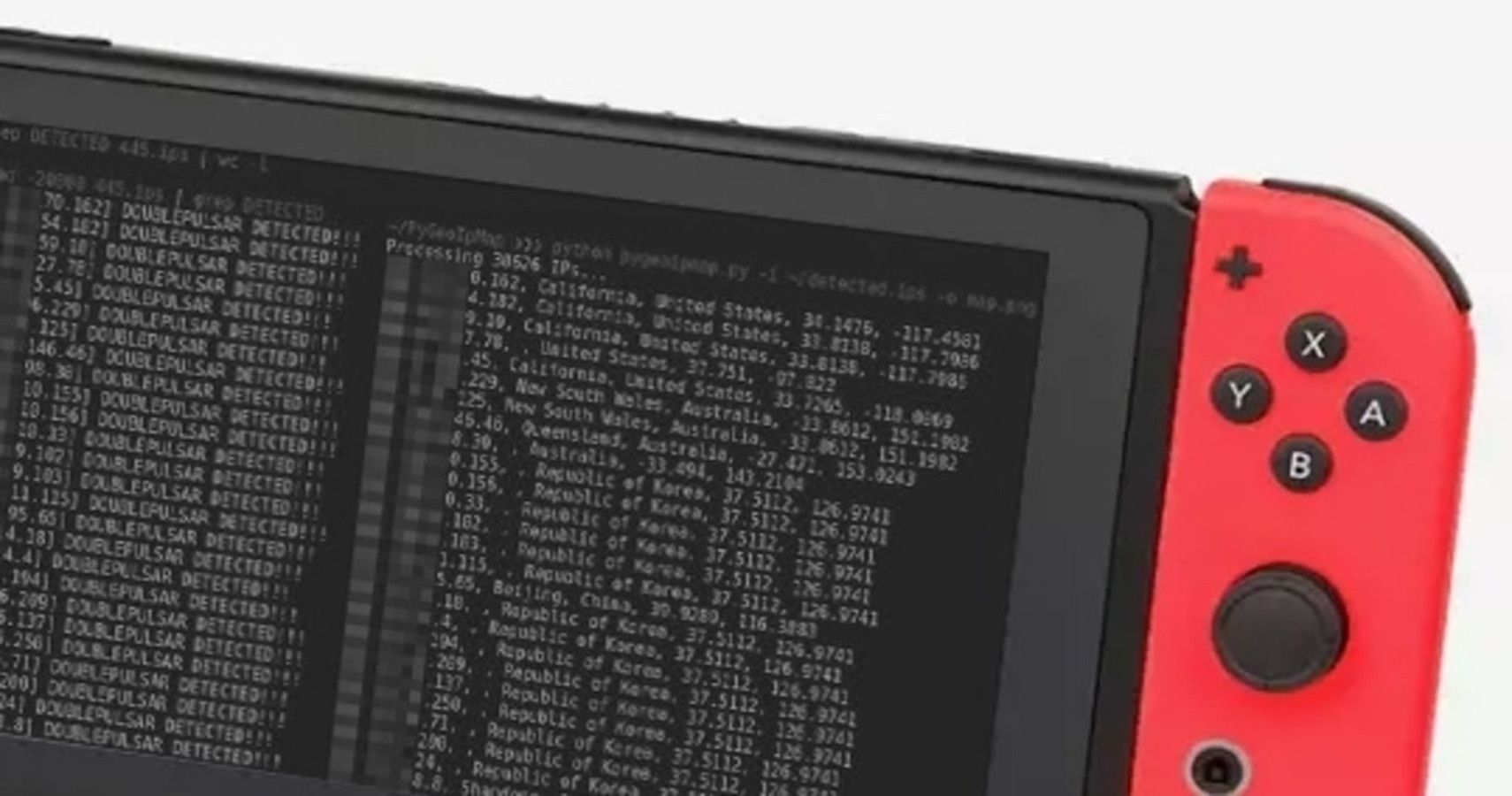