You are here:
Home / Don’t Worry, No One Has Actually Played All The Game Awards’ Nominees

Don’t Worry, No One Has Actually Played All The Game Awards’ Nominees

Right before this week’s deadline, I finally voted in The Game Awards. I had been putting it off for as long as possible, hoping to finish all the 2022 games in my backlog (or at least God of War Ragnarok) before rendering a verdict, but time is finite and increasingly it feels like the number of games isn't.

As I made my way through the categories, I had the familiar thought that tends to accompany my annual TGA vote: "Wow, there's a lot of stuff I didn't get to this year." This time I decided to do some quick math and quantify how much stuff, exactly, I didn't get to.

On average, it turns out, I had engaged with 2.16 nominees per category. I did well in the more general categories, having played four out of the six game of the year nominees and four out of five best narrative nominees. I even went five for five on best game direction. But, my average was brought way down by not engaging with esports at all, not playing any of the sim nominees, and only playing one of the sports/racing nominees (the categorically-atypical OlliOlli World). 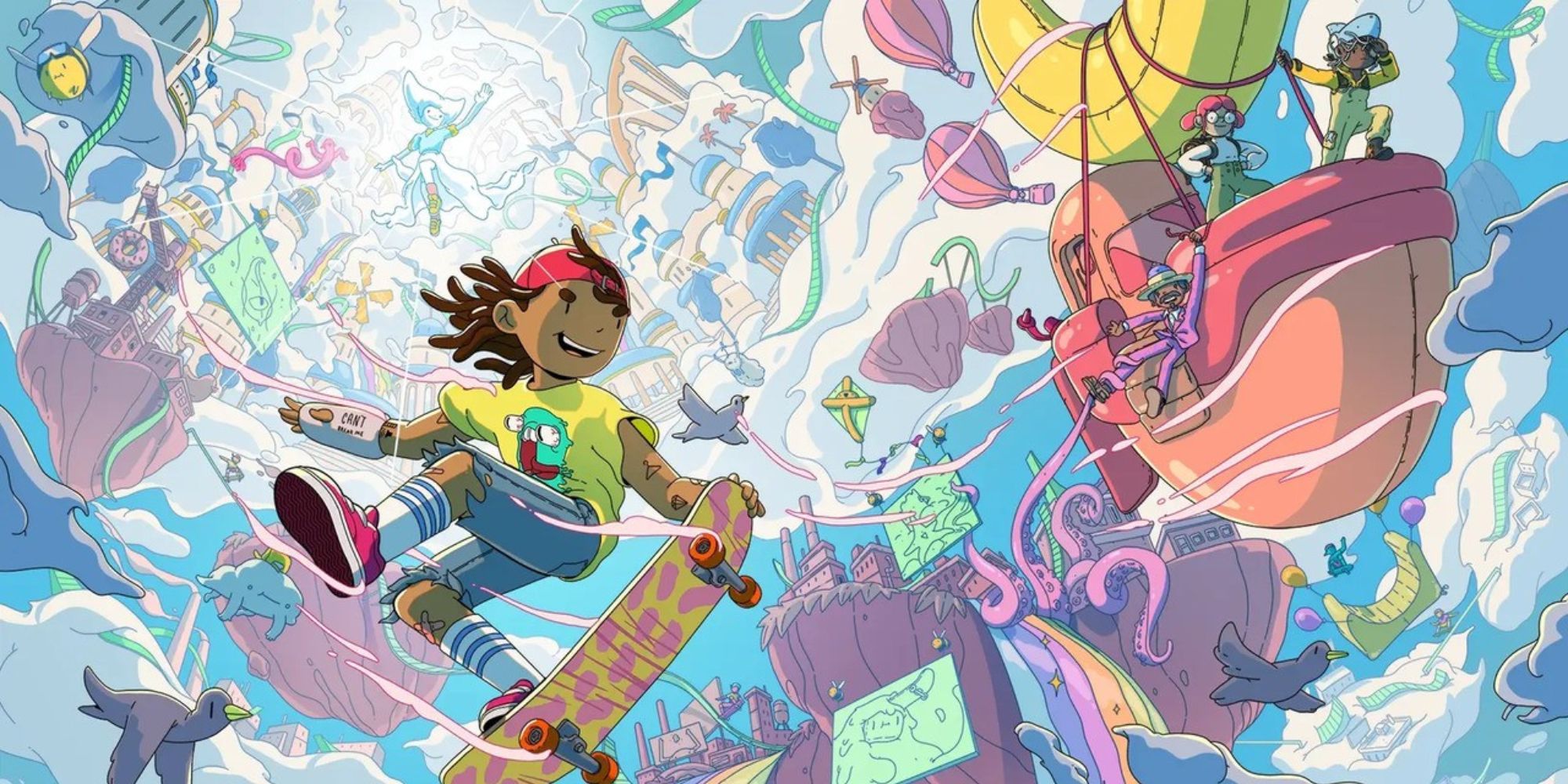 There are years where my average has been higher, to be sure. In 2022, I watched more movies (though, unhelpfully for TGA voting, not the Sonic and Uncharted adaptations) and played fewer games. But, still, I know that my average is higher than most who will vote in the poll, simply by virtue of gaming being something I do both for fun and for my career. I play significantly more than any of my friends, who tend to pick up one or two big single-player games a year like Elden Ring or God of War Ragnarok, and otherwise stick to the multiplayer games they play together.

So, if you feel embarrassed when you vote in The Game Awards, because of all the games you bought but didn’t get around to, or are waiting to play when they’re on sale, or straight up didn’t know existed, you are not alone.

This phenomenon points to the difficulty of talking at all comprehensively about gaming. One of the best games I played this year — maybe the best — was Butterfly Soup 2. The tiny visual novel from Brianna Lei has leagues better writing and characterization than most of the triple-A games that will cop a Best Narrative nomination at The Game Awards in any given year. 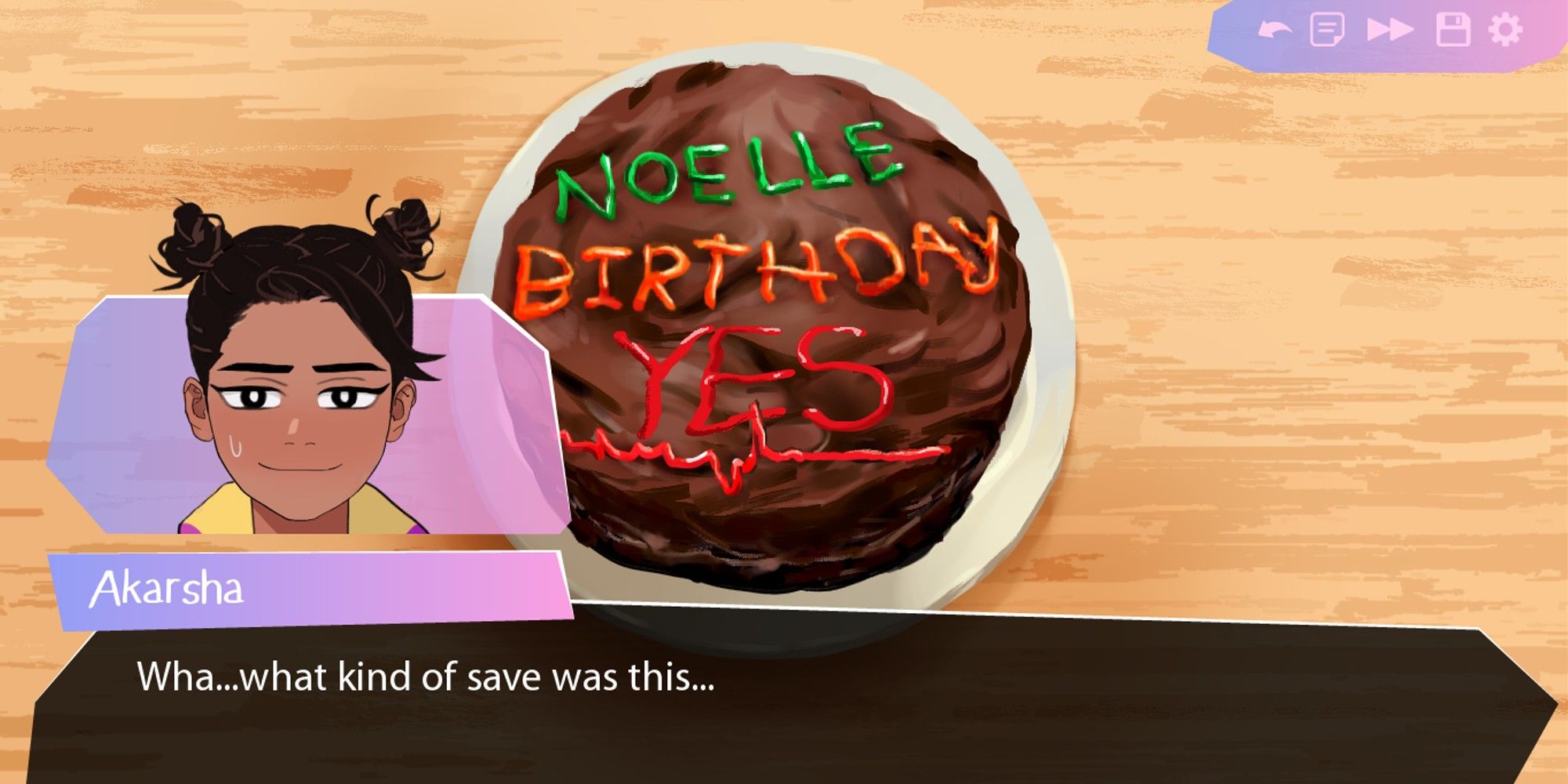 But, most players haven't heard of it. Even among games journalists and critics, most haven't played it. That's okay! You don't have to play it. But it highlights the difficulty of getting any real sense of the landscape of the medium. Though games like God of War Ragnarok and Elden Ring are great and have, deservedly, been showered in nominations, there are thousands of games released each year, and most of them will go under the radar, either finding a small audience or being ignored by all but a few passionate fans.

The Game Awards, like the Sight & Sound poll in film, is mostly useful as a list of recommendations. Oh, Tunic got a ton of nominations, I should check that out. What the hell is Norco? Wow, people love the cat game! Unlike the Sight & Sound poll, it largely won't point players beyond the mainstream, which makes it less useful. It's cool to see games like Citizen Sleeper get recognized, but a game that is available on Game Pass is far more mainstream than the thousands of games on itch.io or Steam or the App Store that won't receive any form of recognition. Even then, Citizen Sleeper is up for a single award in the often overlooked category of Games for Change, which tends to feature games that are ignored in every other category.

So, sure, vote in The Game Awards. Help worthy games get the recognition they deserve. But, don't feel bad if you haven't played everything. Nobody has.