You are here:
Home / Don’t watch Netflix on PlayStation or Xbox! Ditch console to save cash

Don’t watch Netflix on PlayStation or Xbox! Ditch console to save cash 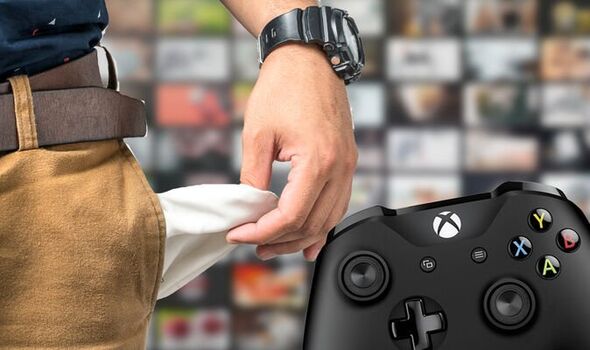 Skyrocketing energy prices are playing a major factor in the current cost of living crisis hitting the UK and other parts of the world. And unfortunately for gamers, consoles like the PS5 and Xbox Series X/S are particularly gluttonous, eating up enormous amounts of electricity and taking big bites out of your bank accounts. If you’re looking for ways to reduce your energy bills and save some cash, then experts believe you shouldn’t watch Netflix and other streaming apps on your consoles.

A new report on Flat Panels HD suggests that it’s far cheaper to stream in HD or 4K on Chromecast or Apple TV than on PS5 or Xbox Series X.

The report also states that despite the increased costs of streaming on Xbox and PlayStation, the quality isn’t always better.

Simply put if you have the option to stream via your TV, Chromecast or Apple TV device, you probably should.

Speaking of saving cash, Xbox owners could be paying more by not changing a certain setting on their console.

Indeed, if you want to cut down your electricity bill, then you may want to change the Xbox console’s “Instant On” setting to “Energy Saving” mode.

The “Instant On” feature essentially keeps the console on standby, letting you get back into the action immediately when you turn your Xbox on.

The “Energy Saving” mode, on the other hand, shuts your console down completely, and requires a full reboot when you switch it back on. While it takes a little longer to get back online, the “Energy Saving” reboot is still quick enough not to cause too much frustration.

It’s certainly not worth paying an extra £5 a month for, which is how much it’s estimated to cost since energy prices went up in October.

Switching from “Instant On” to “Energy Saving” is as easy as visiting the ‘Profile and System’ section of the Xbox dashboard, and selecting ‘Settings’.

From the ‘Settings’ menu, go to ‘Sleep Mode and Start-Up’, select the ‘Sleep Mode’ option and set it to ‘Energy Saver’.