You are here:
Home / Don’t Hug Me I’m Scared Team Is Making A Game

Don't Hug Me I'm Scared animation studio BLINKINK has announced that it's taking a step into the world of games with a new studio called Blink Games. According to the job listing, it already has "several IPs and concepts in the works" and is based in Holloway, north London, with a hybrid of remote and office work.

This is in lieu of the studio's leap from YouTube to TV with its show Don't Hug Me I'm Scared that's getting its very own Channel 4 programme. You might also know them for an episode of Love, Death & Robots, music videos for Iron Maiden and Dua Lipa, and a Netflix series called Dead End: Paranormal Park. So it's done a lot more than just Don't Hug Me I'm Scared, and its game venture will no doubt continue that creative trend.

As reported by NME, BLINKINK is currently hiring for a Game Producer "who can support our team and guide us through the different parts of the journey towards the launch of our first game". There are no other details about the game as it seems it's still in very early development. 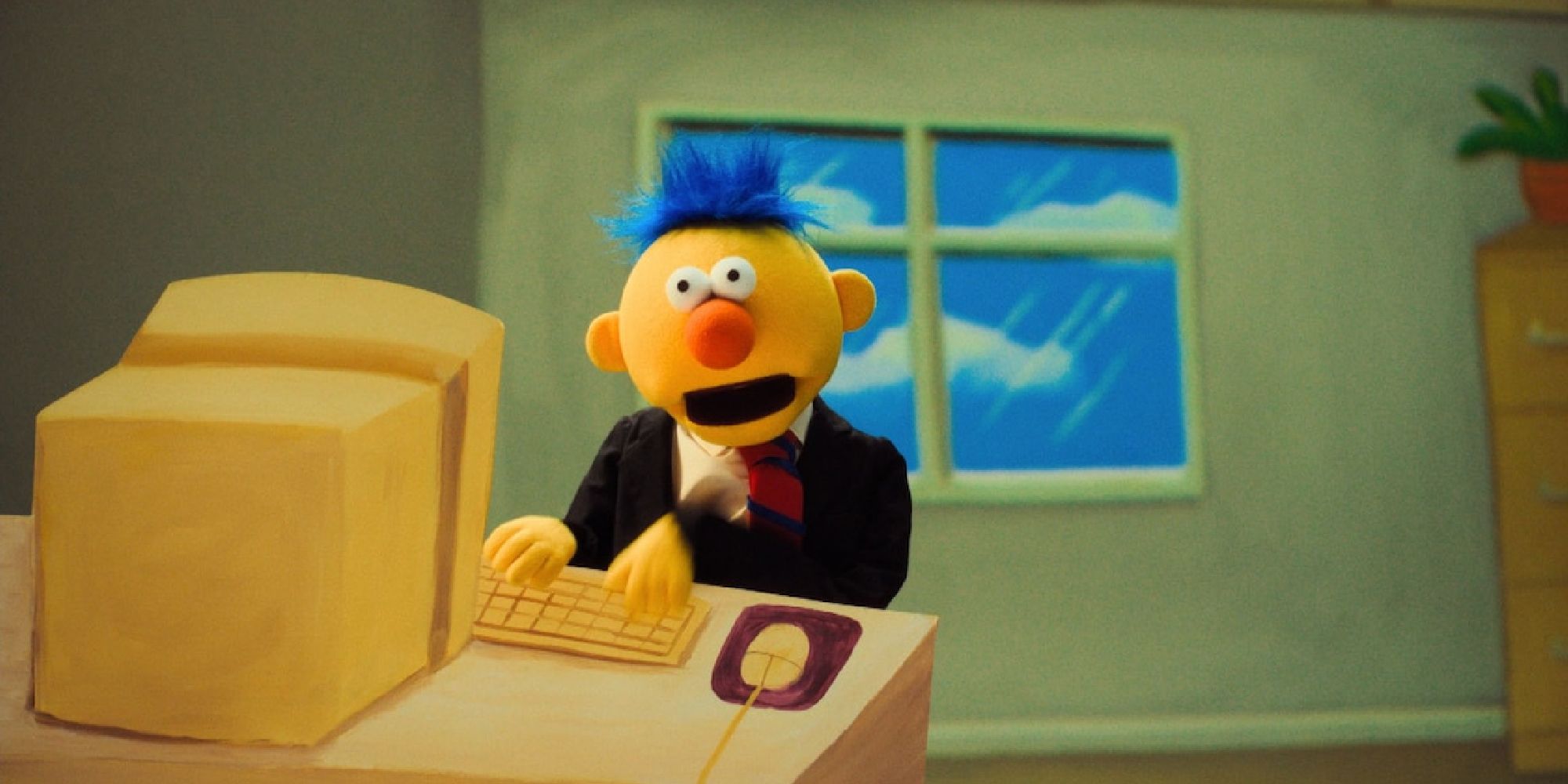 If you haven't seen it, Don't Hug Me I'm Scared isn't what it looks like. Each episode might start like Sesame Street, appearing as though it's a kid's show, but it quickly becomes a full-blown psychological horror, lulling you in with a sense of security before the mask comes off. It tackles death, graphic violence, and dark humour with psychedelic visuals that parody the kid's shows that inspired it.

It first aired on YouTube as a mini web series of six episodes but it has since been picked up by Channel 4 in the UK for its first-ever TV debut. While BLINKINK's game might not be an adaptation, its work is a good indicator of the kind of tone and humour we can expect – surrealist parodies of popular kid's shows with morbid undertones. Or maybe it'll surprise us and make something it has never tackled before. We'll have to wait and see.