You are here:
Home / Disney Didn’t Give Futurama’s John DiMaggio A Raise, Despite Contract Standoff

The excitement surrounding the Futurama revival was quickly dampened by the news that John DiMaggio, Bender's voice actor since the show's 1999 premiere, might not be returning to the role. The fact that Disney was willing to recast such an iconic character rather than give the show's stars a pay rise was met with outcry from across the entertainment industry. When it was eventually revealed that DiMaggio would be joining the cast after all, everyone assumed that negotiations had ended in his favour.

However, according to DiMaggio himself, that isn't the case. Speaking at a panel at Phonic Fan Fusion (attended by Slashfilm), the actor said that he did not get the pay rise he was holding out for. He also says that "trying to get money out of Disney is like trying to get blood from a stone", and that the company had already set out plans on how to replace him if he didn't return.

DiMaggio, who previously said he was holding off on signing onto the series because he felt that the entire cast deserved a raise, revealed the news last weekend. However, he also says that the efforts did not go to waste.

"I didn't get more money. But what I did get was a lot of respect, and a lot of head nods from people who are like, 'Yo bro, I see you and thank you'", DiMaggio told the audience. "I had Disney, Hulu[…]I was holding on to their collective testicles so hard that there was nowhere for them to go. But there was also nowhere for me to go, and who wants to hold on to those for that long?" 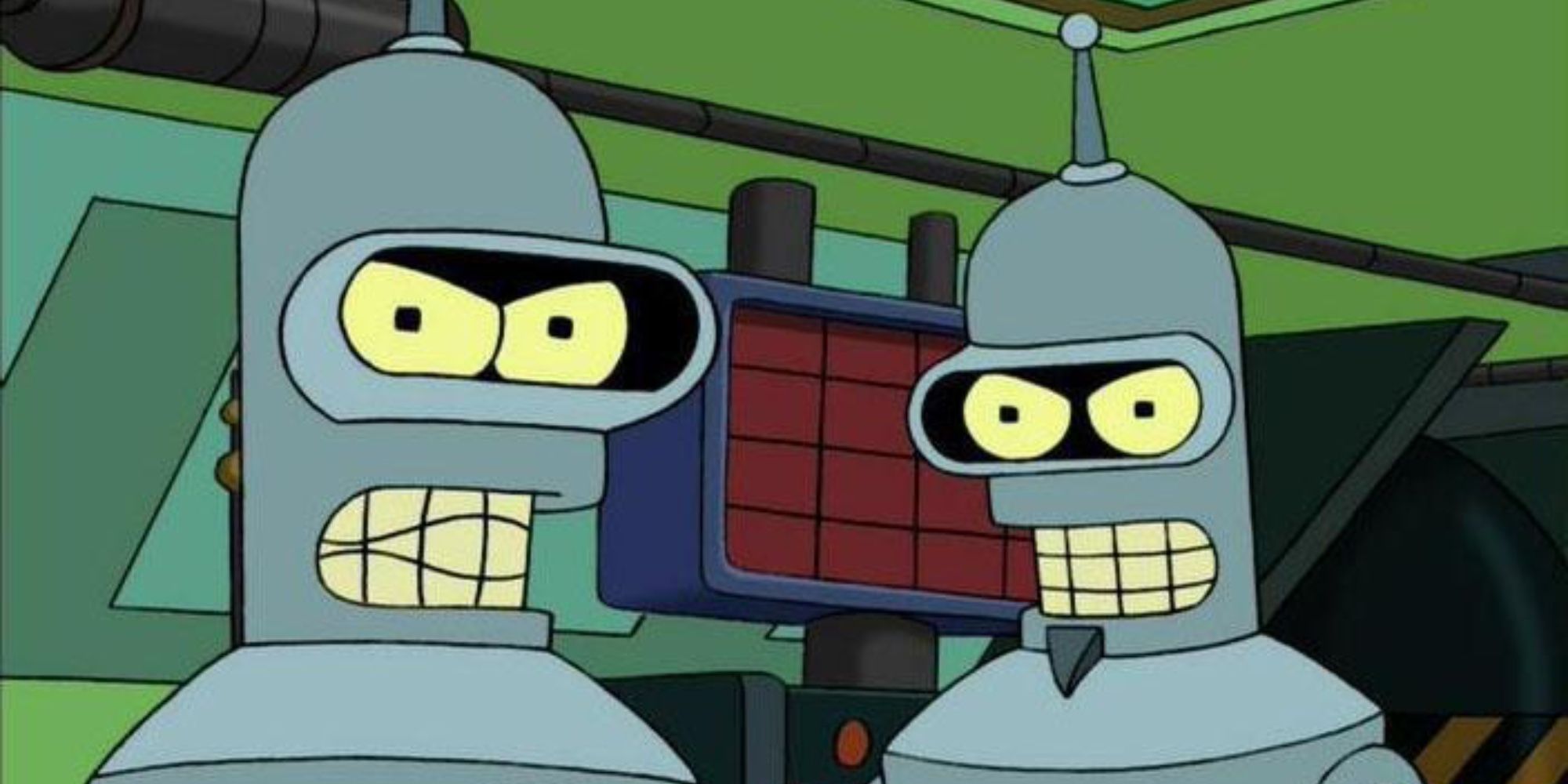 DiMaggio also explained what would have happened to Bender if he didn't agree to the deal.

"[They were] planning on using guest stars, [and] they were going to replace Bender's voice each episode", DiMaggio said, apparently resulting in groans from the audience.

Thankfully for fans, that won't be the case. It also seems that DiMaggio is able to openly discuss the pay situation with the new Futurama run, so with any luck, the conversation regarding their compensation won't end here.