The key to Dislyte success is putting together a strong squad of heroes. or espers, for each occasion. Whether you’re working through the main storyline, taking part in PvP (through Point War) or taking on Trials, you need a squad that can get the job done.

Loosely speaking, you can divide espers into three categories: support, damage per second (DPS) and healer. Each squad needs a combination of the three to succeed. However, with so many espers in the game, it can be tough to decide who to level up. Below we’ll talk about some support espers you should look out for. These are heroes who buff your other squad members and debuff or weaken your enemies, so the damage and healing espers can get the job done. 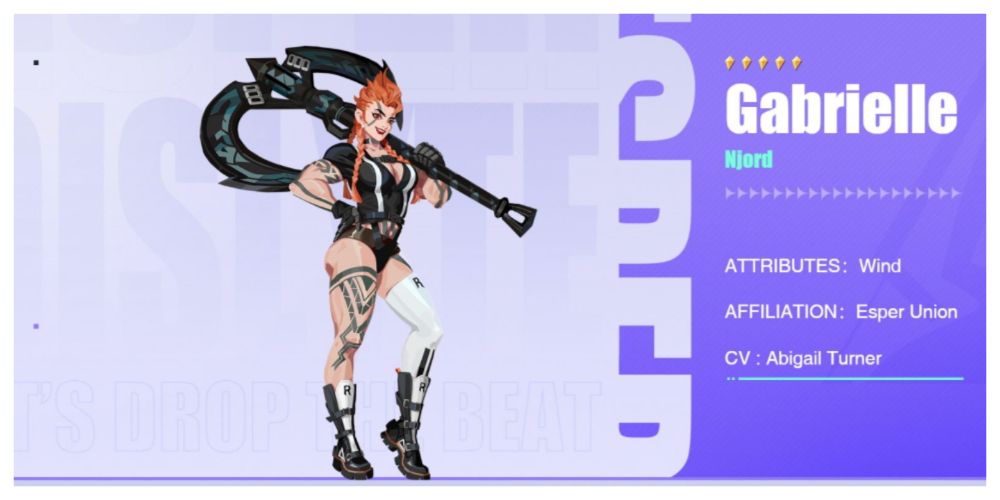 Gabrielle is generally considered the strongest esper in the game, and is a fantastic addition to any squad. She is capable of big damage, alongside DEF and ATK down debuffs and a squad DEF up buff, essentially fulfilling two team roles in one. And despite being a five-star legendary esper, she’s accessible to everyone for free via the Esper Fusion section of the War Room.

Lucas is another five-star legend that’s free to all. However, you’ll have to complete all 100 levels of the Spatial Tower in the Infinite Miracle to earn him, which is no mean feat. Once you do, you’ll have access to one of the best support espers in the game. His more powerful abilities have a chance to stun, dispel buffs, or reduce AP, and even his basic attack steals enemy AP.

Unas is also a five-star legendary, but one you get the traditional way – luck of the draw. He's one of the fastest espers in the game, especially because his main attack boosts AP by 30 percent for your whole team. So, if he acts first, your whole squad will likely get the jump on your opponent. In addition, his base attack has a strong chance to inflict DEF down on the target. 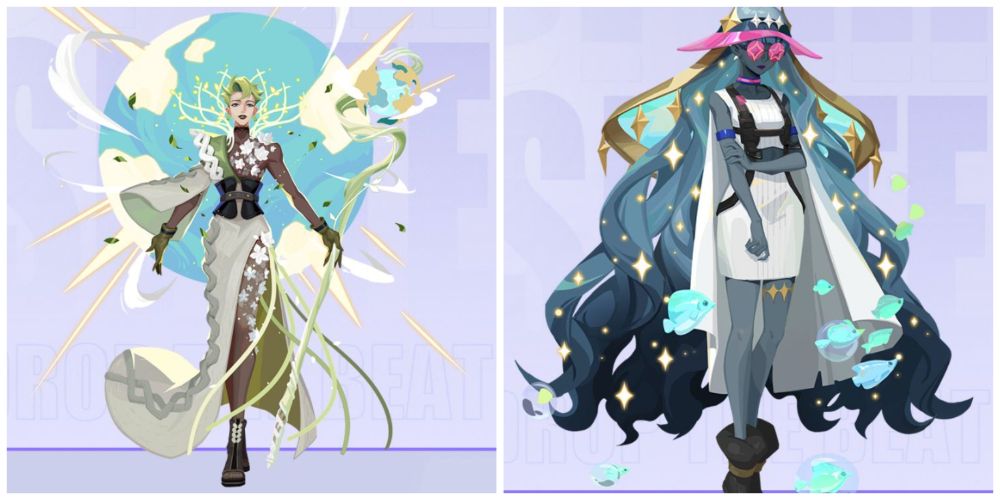 If you want to control turn order, Sienna is a dream esper. Unfortunately, she is another five-star legendary. For the successful, you'll have a support character that offers ATK, SPD and AP up – alongside a main attack that can completely deplete enemy AP. If their AP is reduced to zero, she stuns them too.

It’s arguable that fellow five-star legend Tiye is an even stronger AP esper. Her strongest ability steals AP from all enemies and shares it amongst your whole squad, giving you a big turn order advantage. Her second ability also targets all enemies, and has a strong stun chance. 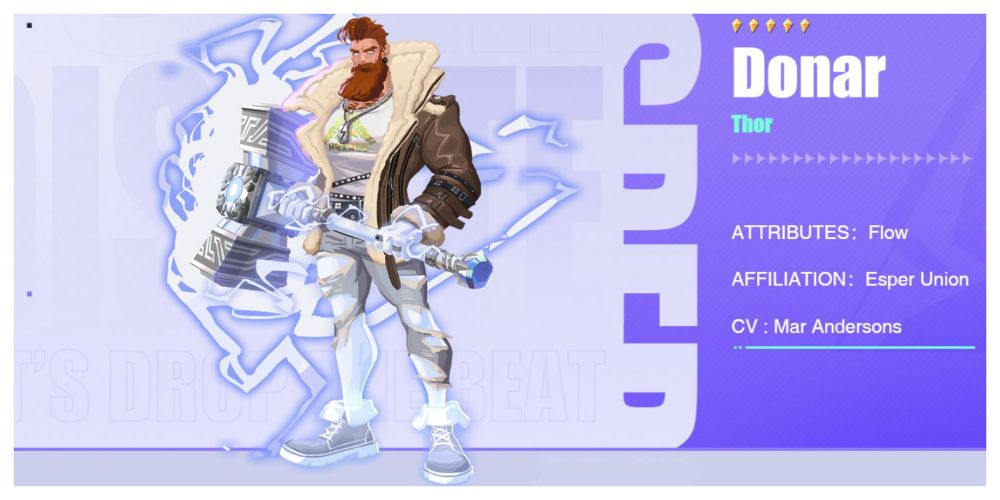 Catherine is a four-star esper who is very strong in PvP versus debuff squads. She not only removes them, but absorbs them, turning debuffs into AP buffs for allies. Her other attacks grant ‘Standoff’ to allies, or inflicts ‘Miss Rate Up’ on enemies, making her a solid all-round support esper.

If you get Donar as one of your first couple of legendary five-star picks, consider building a defensive squad around him. He’s pretty much a DPS character, but relies on hanging around rather than huge damage via DEF up and immunity buffs — making him feel more like a support esper.

Long Mian is a four-star esper who excels in slowing down your opponents, so can be great for PvP battles against squads built around speed. All his attacks have a chance to variously reduce SPD or AP, while his ‘Cold Touch’ can Freeze enemies for a turn. 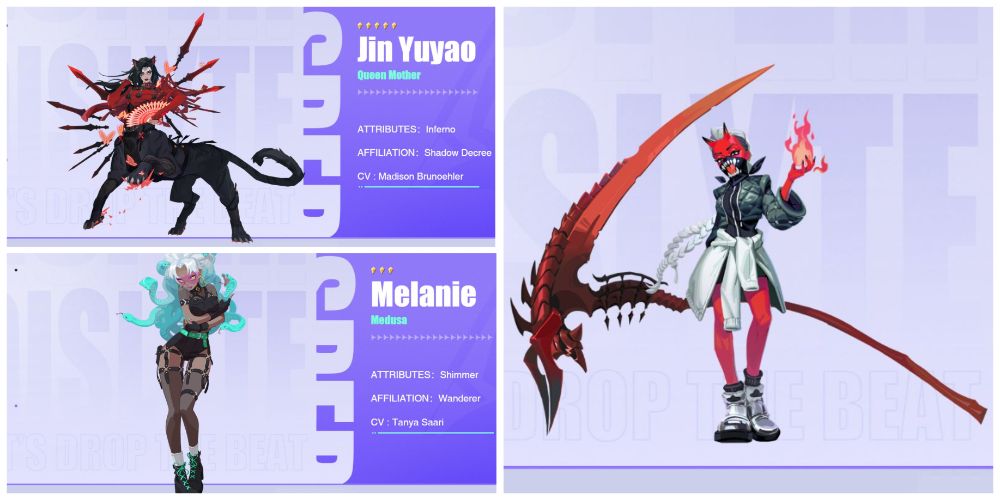 Bonnie’s basic attack has a chance to absorb enemy AP, her second can stun, and her main ‘Disputational’ ability can dispel multiple enemy buffs – turning them into AP boosts for your whole squad. Not bad at all for a standard four-star support esper!

The last five-star legendary on the list is Jin Yuyao. She’s an interesting esper that’s strong versus debuff teams. Her main ‘Mount Kunlun’s Rage’ ability transfers all debuffs on your squad members onto a single opponent, while her standard attack has a good chance to Stun the target. In addition, her passive ability removes a debuff automatically each round.

The only three-star esper to make the cut is Melanie. You need to be in a Club (Dislyte’s version of guilds) to get her, as she’s only available in the Club Shop. If you do get her, Melanie is a solid SPD and AP debuffer. In addition to relatively strong attacks, her passive ‘Covenant of Punishment’ ability means every attack she does also reduces the target’s AP by 15 percent. If they have less than 30 percent of their AP left, they lose a turn to ‘Petrifaction’.