Disgaea 6 has a lot of characters. The main cast alone has eight ludicrously wacky characters leading the way. Throw in over 20 playable classes and almost as many DLC appearances, and you have yourself quite the potential team. There are so many options that newcomers to the series might not know where to start.

Zed being the main protagonist of Disgaea 6 is an obvious jumping-off point. He is the centre of the story, he is packing some amazing abilities as standard, and he will likely be the strongest member of your team. Who would have thought a lightning-powered Zombie would be so useful? 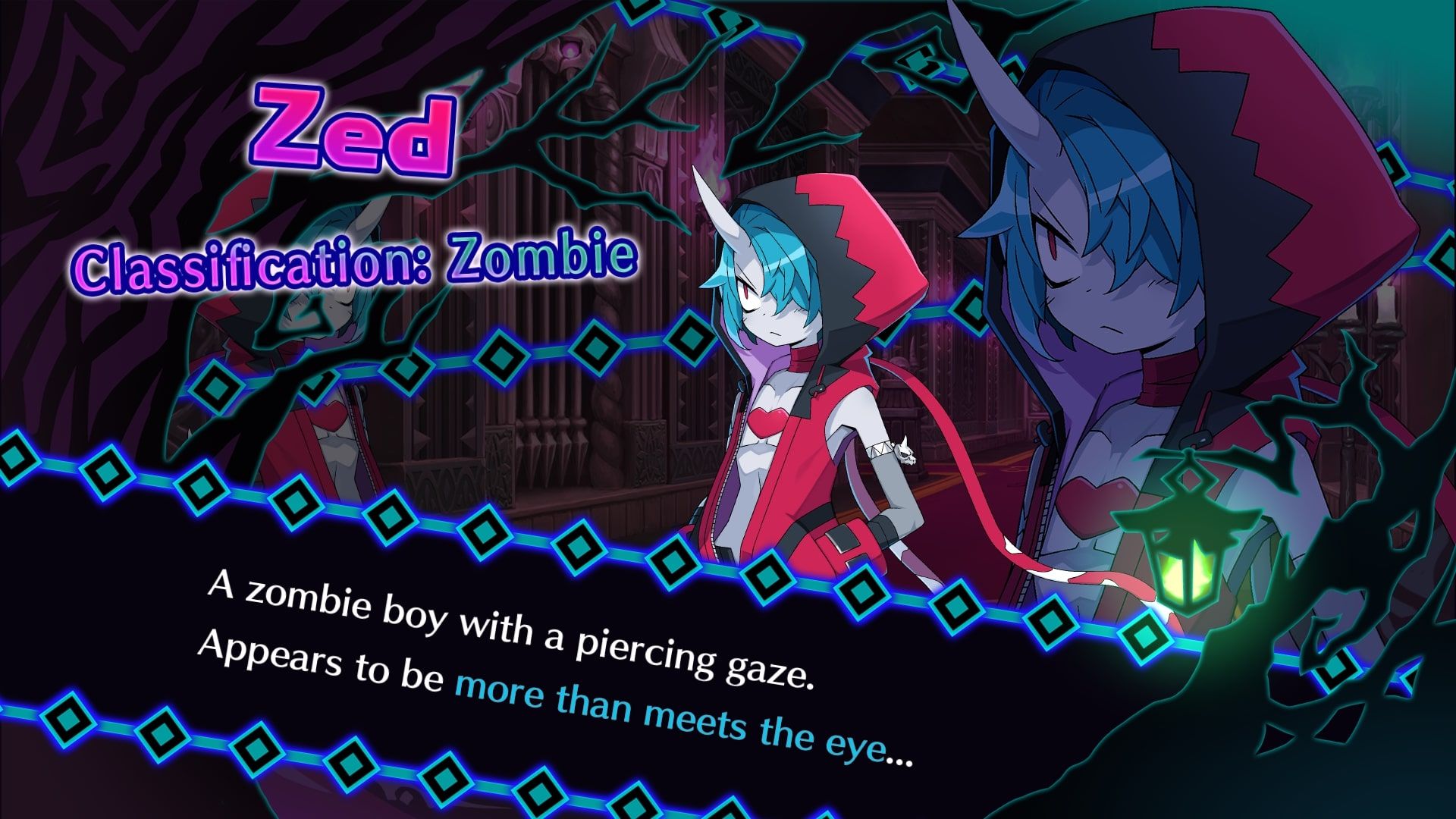 Zed is a Zombie who is trapped in a cycle of reincarnation. Why he is constantly being reincarnated is up to you to find out (no spoilers). He is cold, abrasive, and a typical edge lord. Under all of that “cool”, however, is a rock-solid motivational foundation that defines Zed as a character.

I mean, you have to be pretty darn motivated if you are going to be brutally murdered for a living. 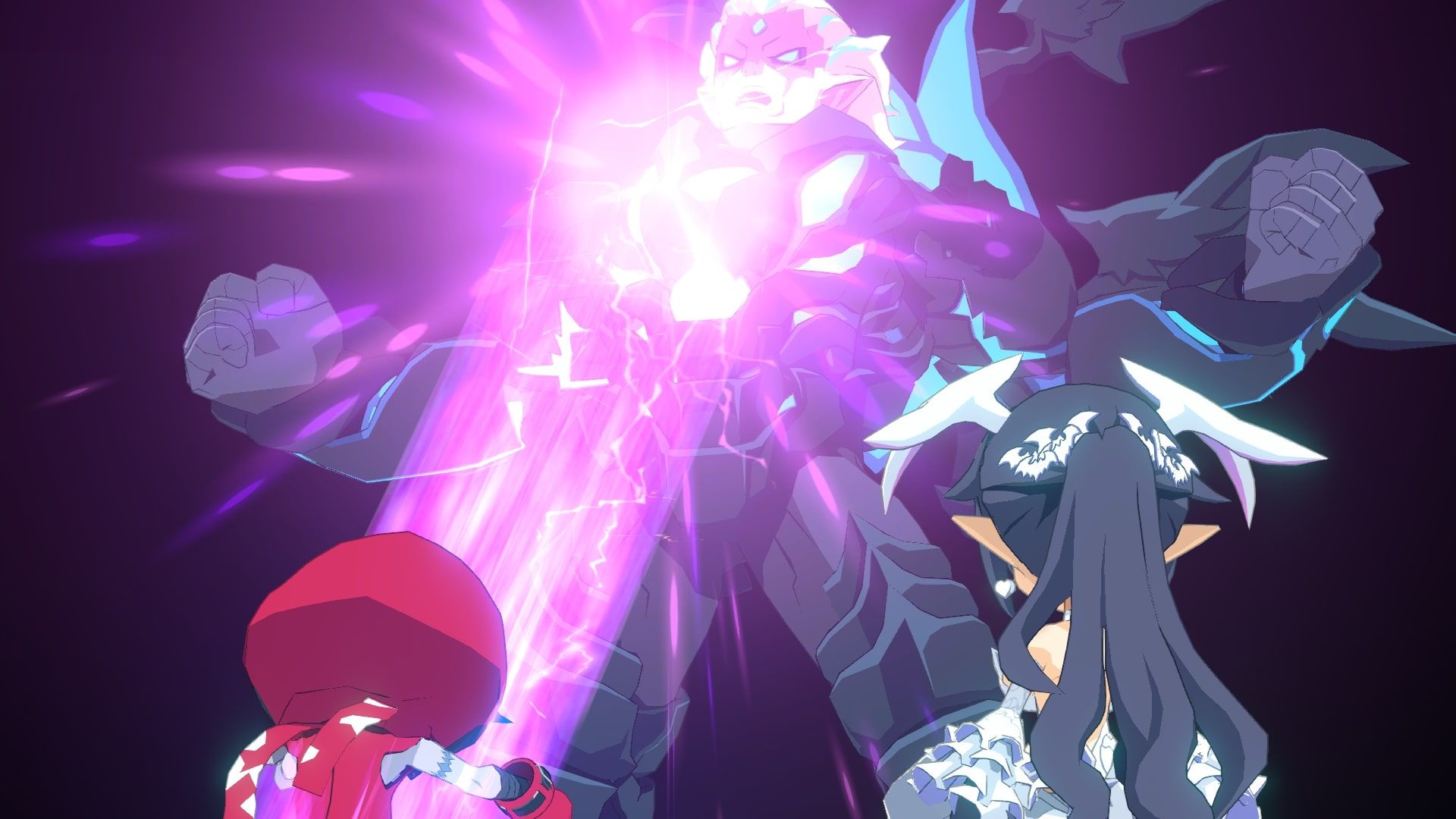 Zed is the main protagonist, and he is also a named character. These two things make him stupidly powerful. Named/Unique characters are already more powerful (usually) than player-made ones, and that is only amplified by Zed’s protag status – who are traditionally overpowered.

Zed is no exception, and if you want a powerful front-line brawler, you really can’t go wrong with him.

What Weapon Does Zed Use? 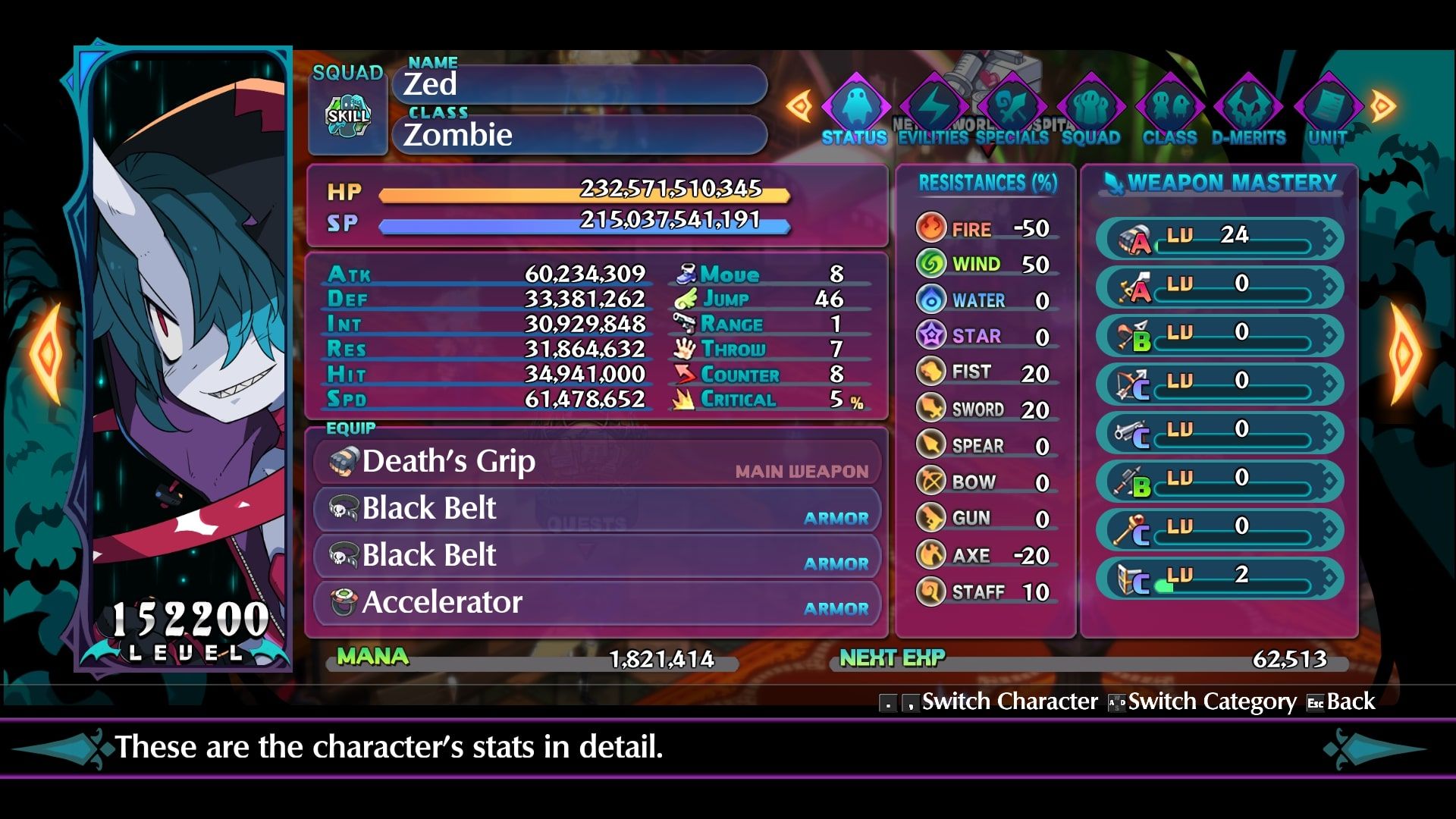 Like all characters, Zed is skilled in some weapons more than others. As a general rule, the better his Rank with a specific Weapon Type, the more effective he will be in combat.

Looking at his Masteries, it is clear that you want to focus on Fists or Swords, however, Spears and Axes are not a terrible choice. We recommend using Fists on Zed, as all his unique attacks scale off of the same stats Fists use to deal damage. 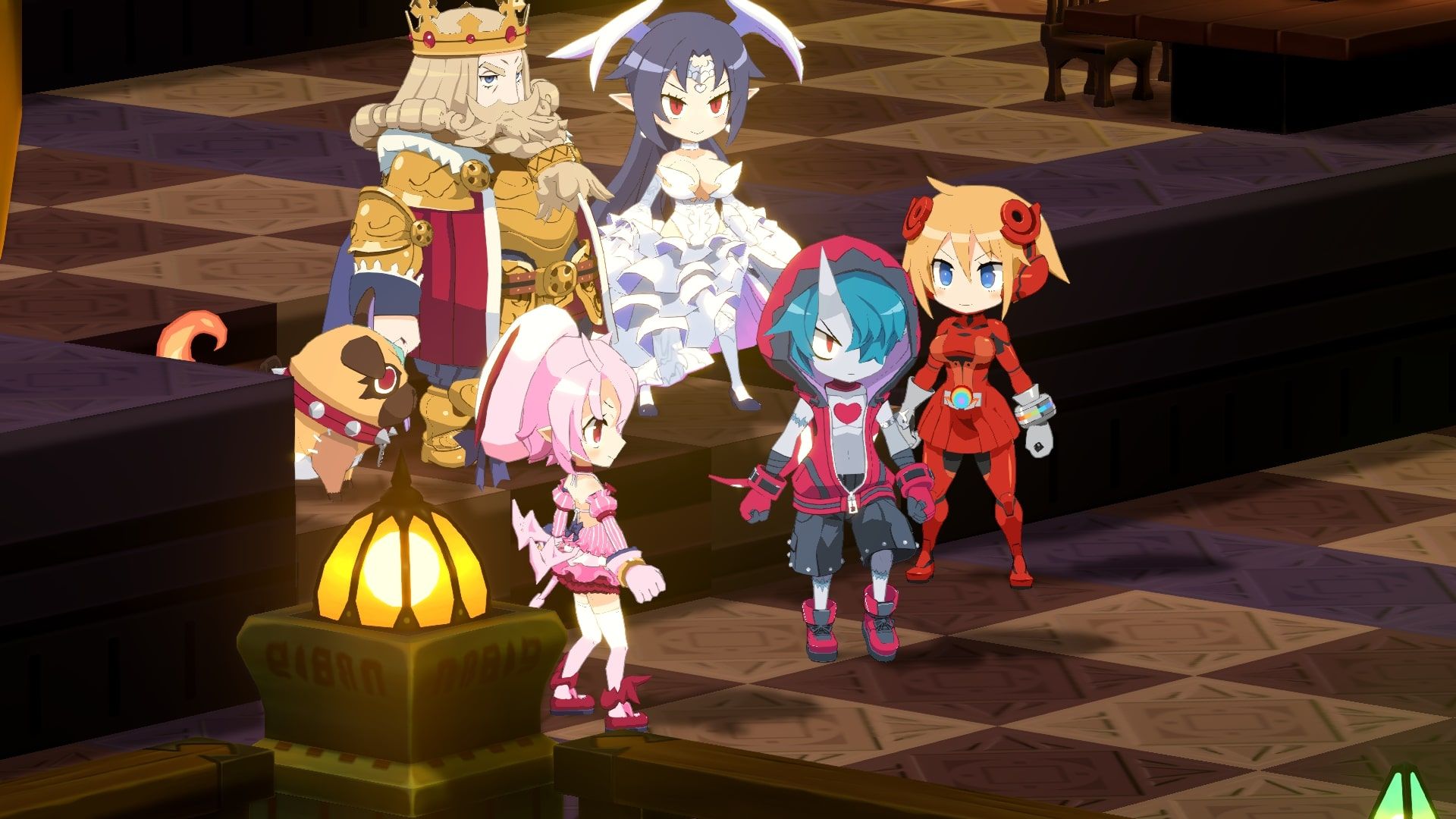 Zed has two unique Evilities, and they are both very powerful.

It will take a while to reach the caps for these Evilities, but it is well worth it as Zed will deal 3x the damage of most other characters in the game. That is too good to pass up. 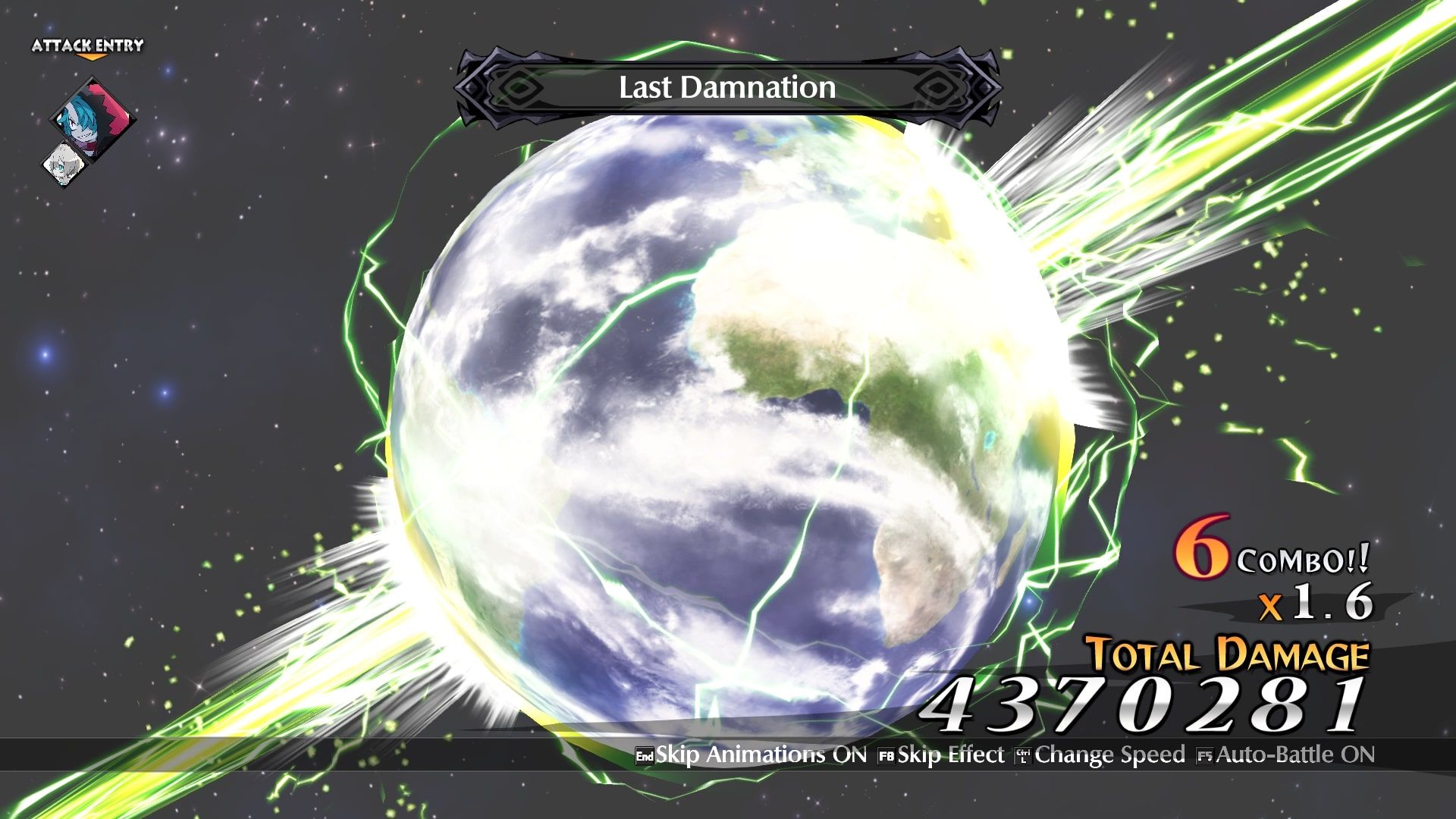 Disgaea changed how skills work. Weapons no longer confer skills, so Zed (and every other character) is confined to just knowing whatever skills they naturally learn by levelling up. Zed has access to four skills:

How To Use Zed 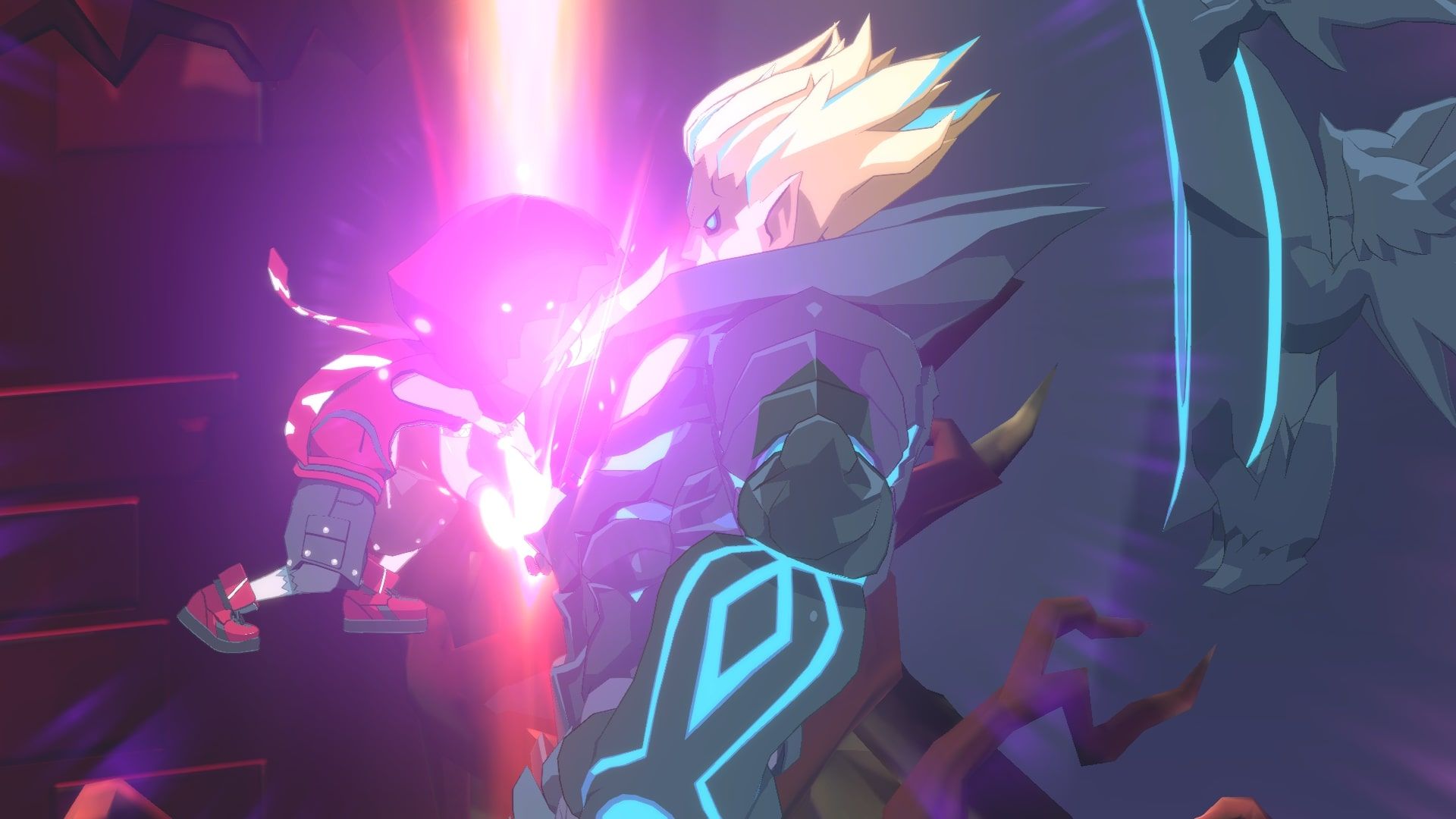 Zed is a close-combat brawler. He has very limited range, his AOE is underwhelming at best, however, his damage is fantastic thanks to his Evilities. You will want to use Thunder Rush until you gain Last Damnation, which outclasses it quite substantially. Voltaic Shoot is more for utility as you can reach and deal damage from a slight distance. Lightning Strike can be awkward to use simply because you have to be surrounded to make the most use of it.

Run Zed in (or throw him…) and get stuck in. Because you are using Fists, make sure to have Zed gain Martial Artist Evilities to enhance his Counter Attacks. If Zed can’t kill them in a single hit, he will get them on the rebound.